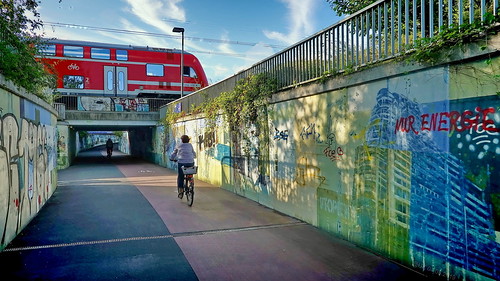 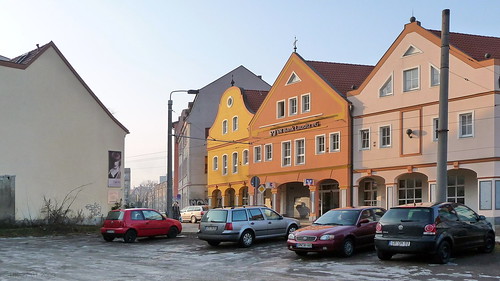 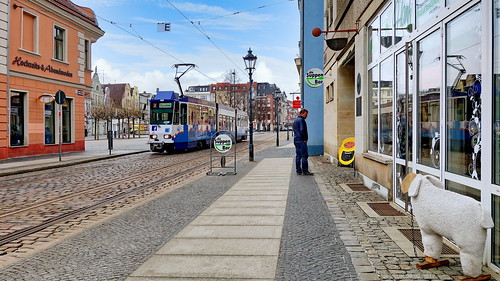 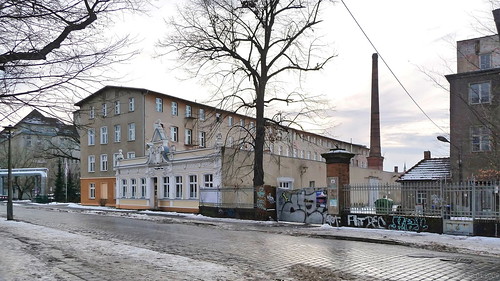 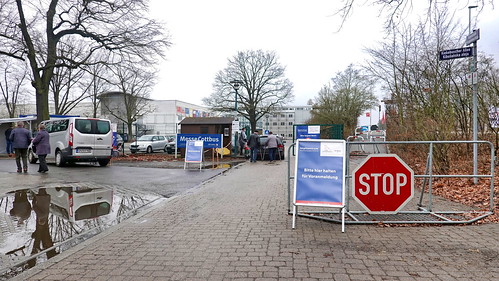 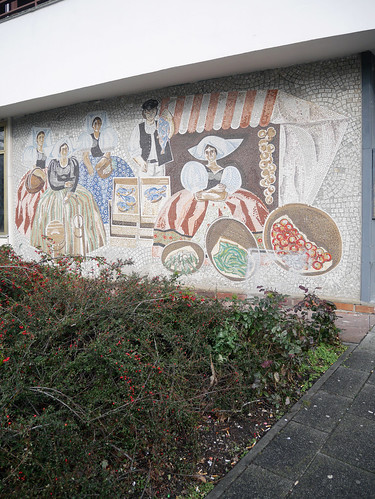 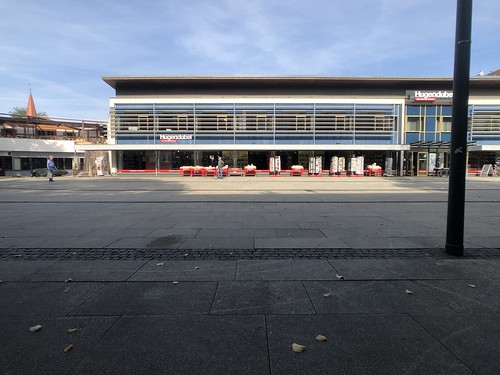 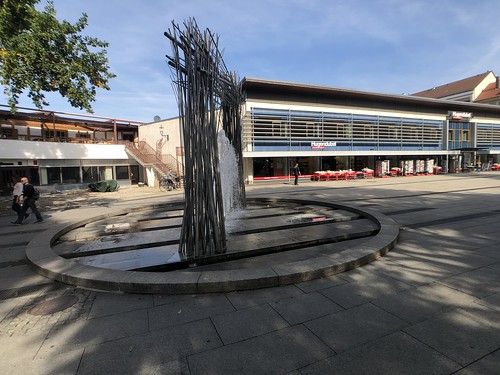 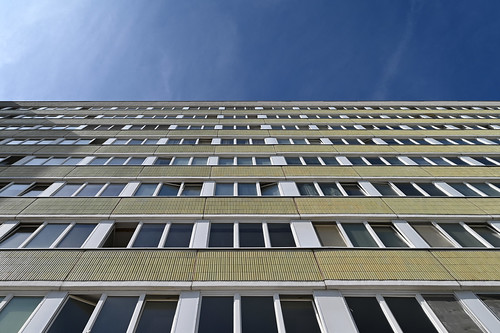 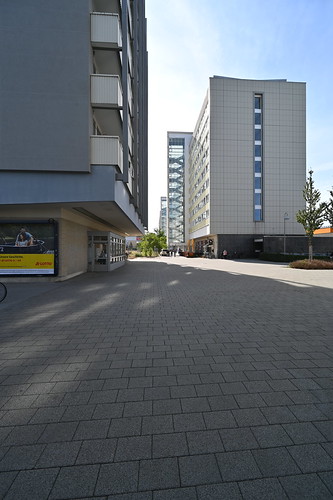 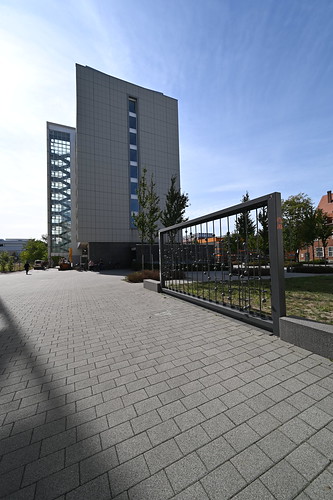 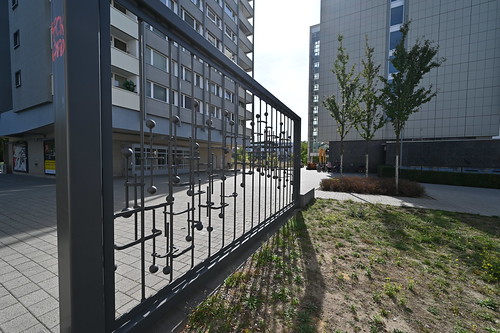 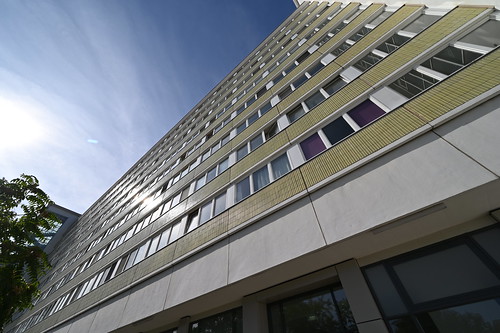 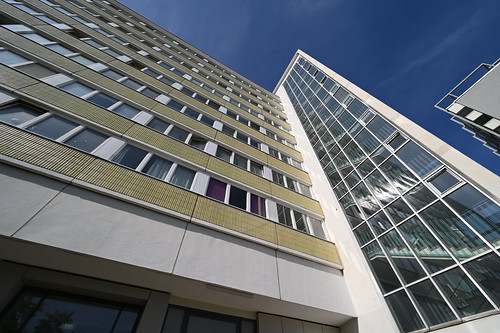 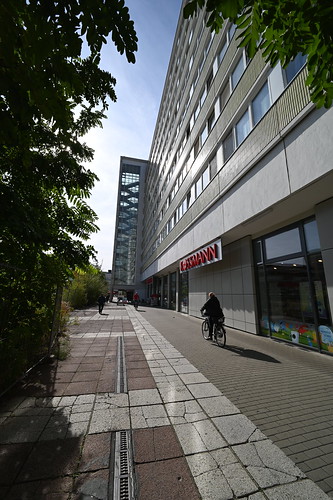 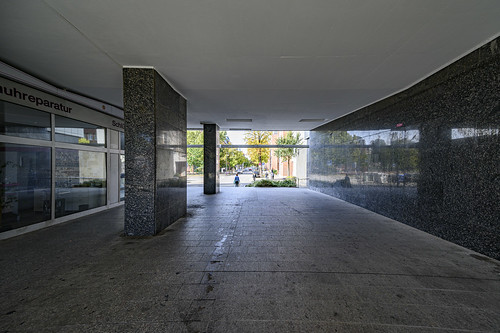 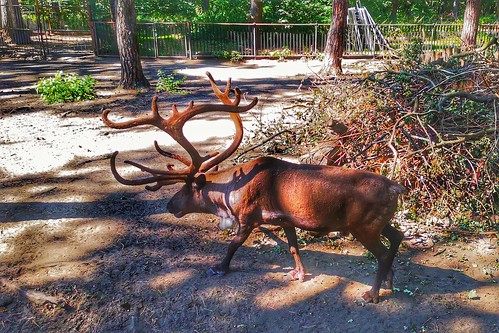 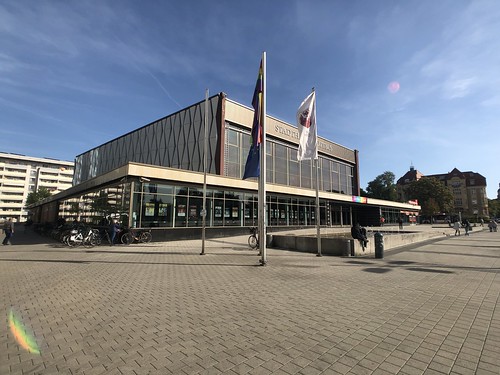 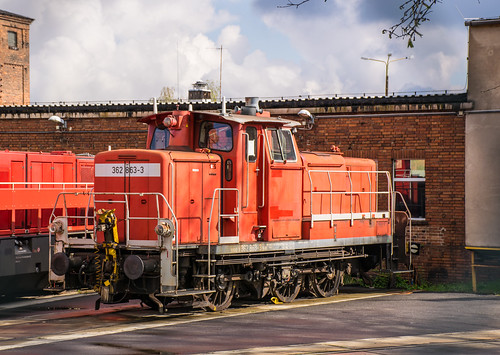 Cottbus (German pronunciation: [ˈkɔtbʊs] ; Lower Sorbian: Chóśebuz, pronounced [ˈxɨɕɛbus]) is a university city and the second-largest city in Brandenburg, Germany. Situated around 125 km (78 mi) southeast of Berlin, on the River Spree, Cottbus is also a major railway junction with extensive sidings/depots. Although only a small Sorbian minority lives in Cottbus itself, the city is considered as the political and cultural center of the Sorbs in Lower Lusatia.