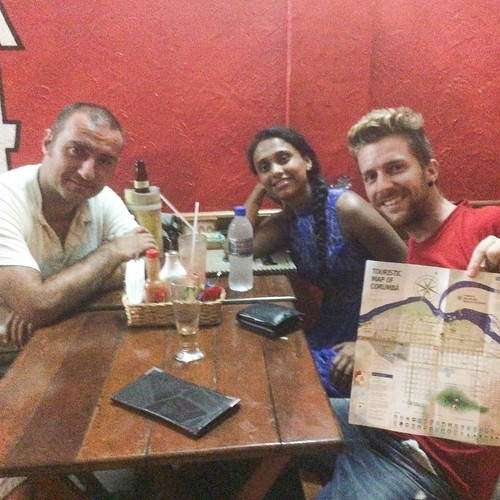 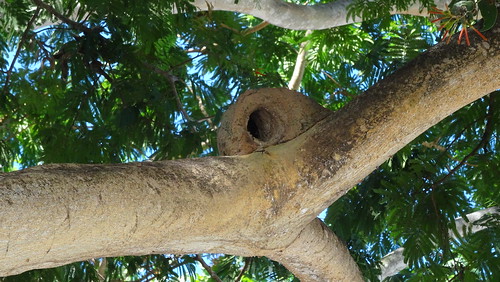 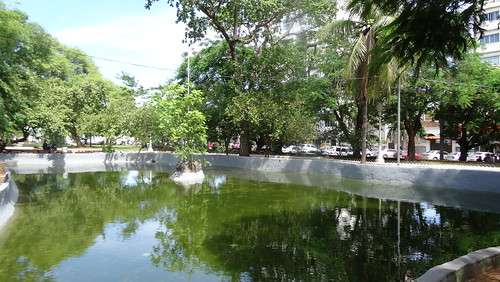 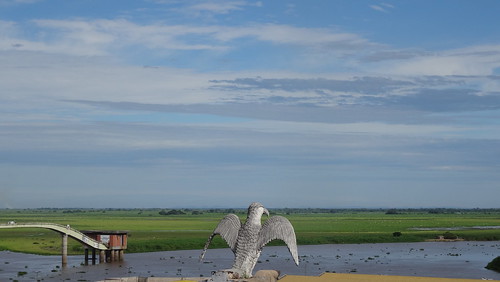 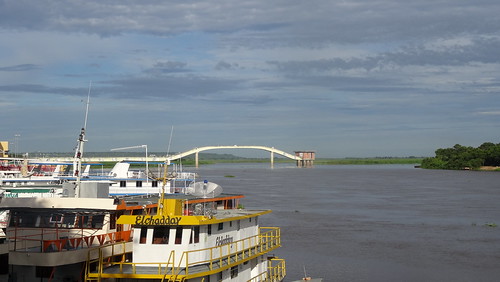 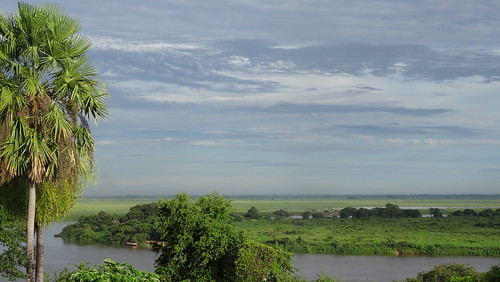 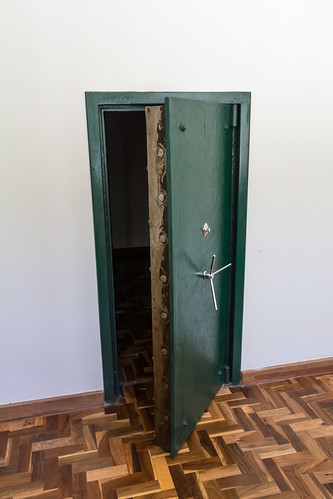 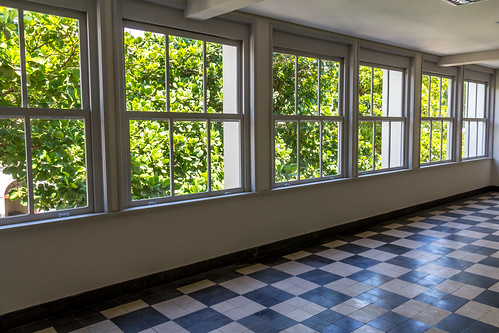 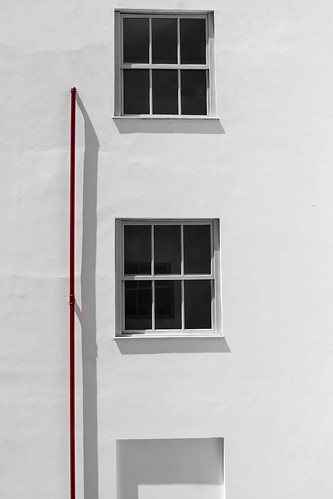 Corumbá Portuguese pronunciation: [koɾũˈba] is a municipality in the Brazilian state of Mato Grosso do Sul, 425 km northwest of Campo Grande, the state's capital. It has a population of approximately 112,000 inhabitants, and its economy is based mainly on agriculture, animal husbandry, mineral extraction, and tourism, being the gateway to the biggest wetlands of the world, the Pantanal. Due to its border with Bolivia, Bolivians in Brazil constitute a significant portion of the city's population, forming a distinct cultural community.Corumbá International Airport connects it to many Brazilian cities and also operates some international flights. There is also another airport serving Corumbá indirectly: the Puerto Suárez International Airport, 20 km away from the center of the city of Corumbá. The city is one of the few Brazilian cities to be served by two international airports
Corumbá is the westernmost and northernmost city in Mato Gosso do Sul, and it is by far the largest municipality by area in that state, composing 18% of its territory. It is also the eleventh largest municipality in Brazil and the largest outside Amazonas and Pará. The territory of Corumbá has an enclaved municipality within it: Ladário.