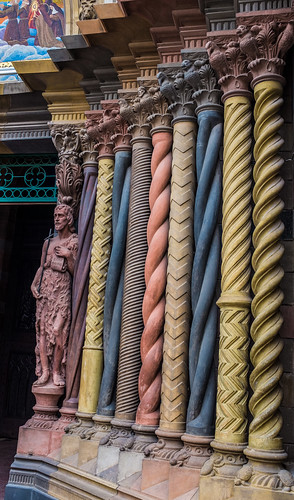 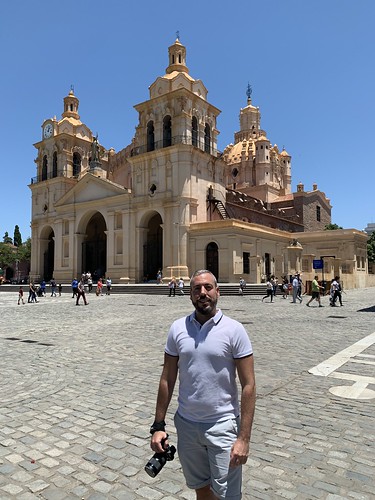 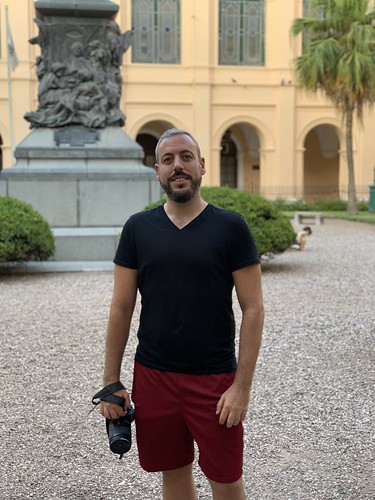 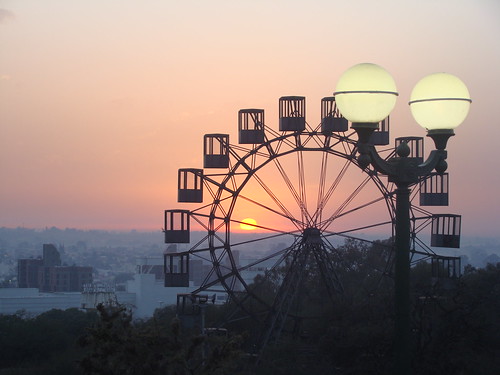 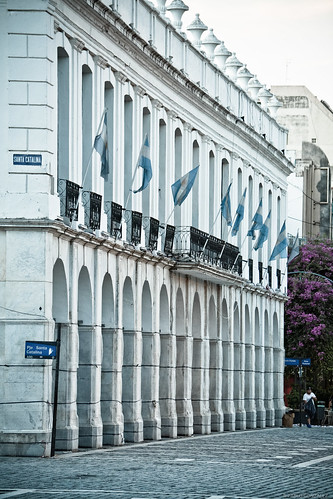 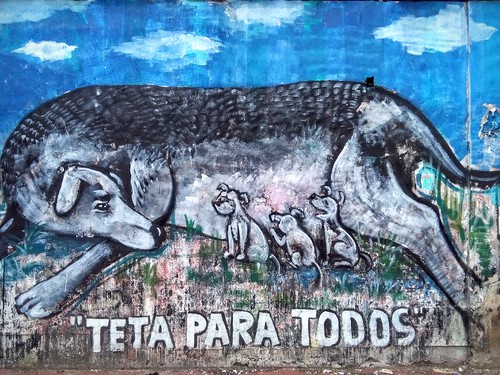 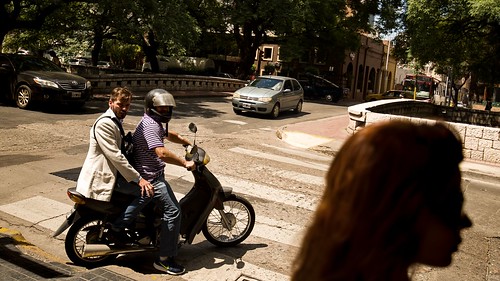 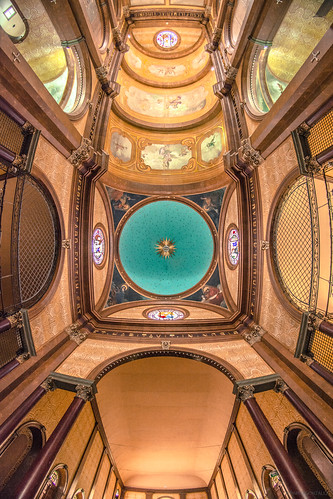 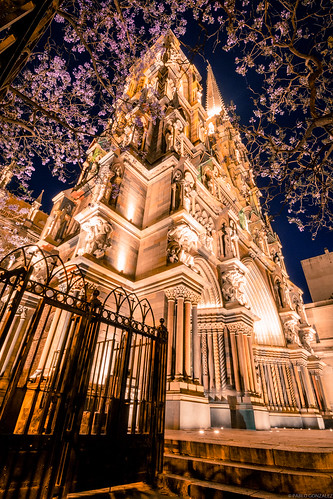 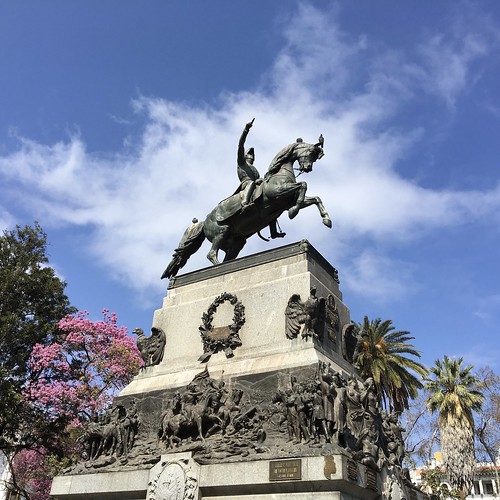 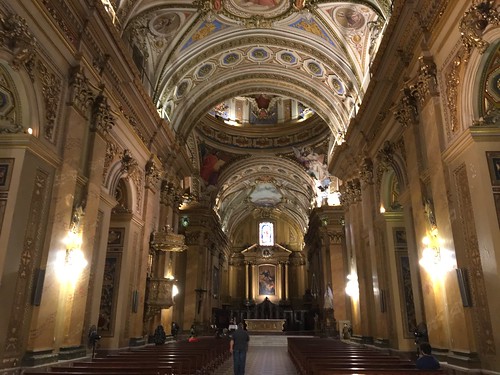 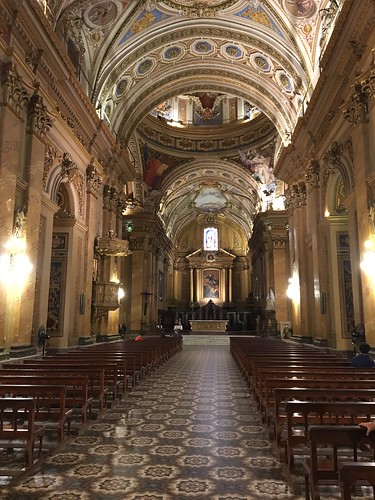 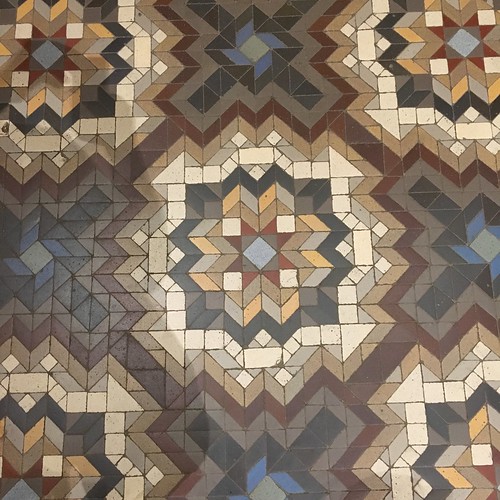 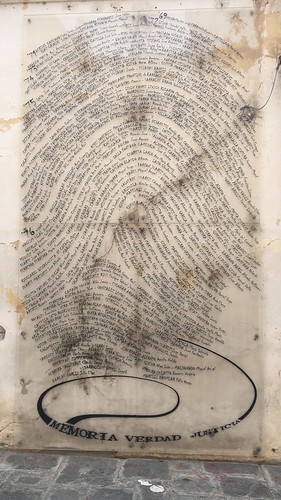 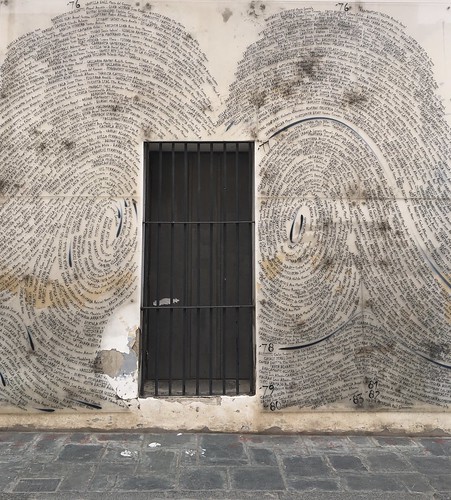 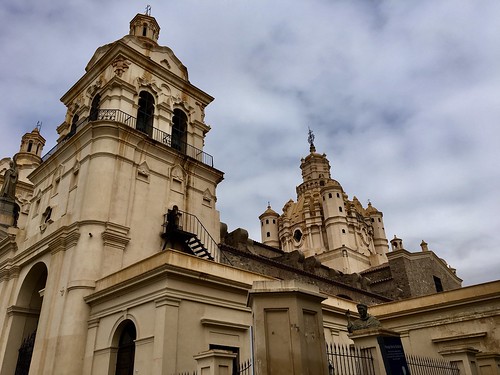 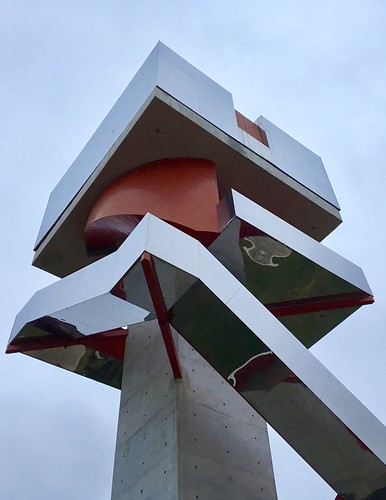 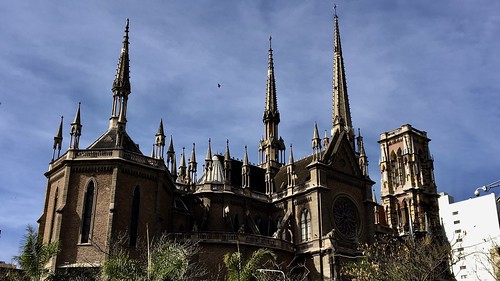 Córdoba (Spanish pronunciation: [ˈkoɾðoβa]) is a city in central Argentina, in the foothills of the Sierras Chicas on the Suquía River, about 700 km (435 mi) northwest of the Buenos Aires. It is the capital of Córdoba Province and the second most populous city in Argentina after Buenos Aires, with about 1.3 million inhabitants according to the 2010 census. It was founded on 6 July 1573 by Jerónimo Luis de Cabrera, who named it after Córdoba, Spain. It was one of the early Spanish colonial capitals of the region that is now Argentina (the oldest city is Santiago del Estero, founded in 1553). The National University of Córdoba is the oldest university of the country and the seventh to be inaugurated in Spanish America. It was founded in 1613 by the Jesuit Order. Because of this, Córdoba earned the nickname La Docta ("the learned"). It is also affectionately called the city of “Viva el Papo”.
Córdoba has many historical monuments preserved from Spanish colonial rule, especially buildings of the Catholic Church. The most recognizable is perhaps the Jesuit Block (Spanish: Manzana Jesuítica), declared in 2000 as a World Heritage Site by UNESCO which consists of a group of buildings dating from the 17th century, including the Colegio Nacional de Monserrat and the colonial university campus.