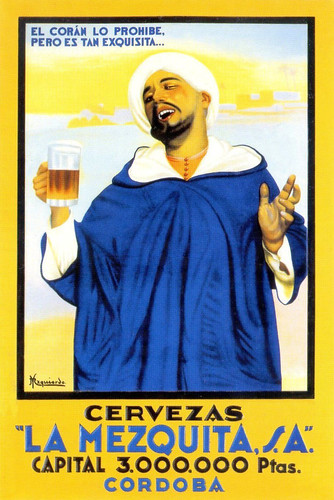 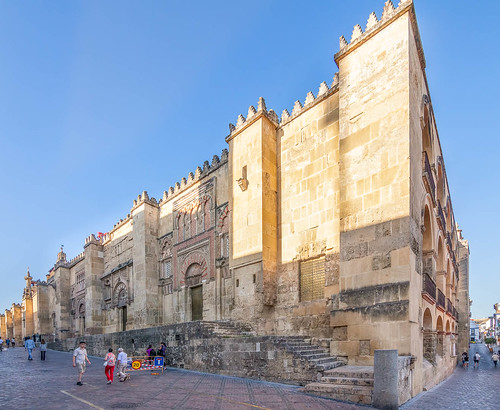 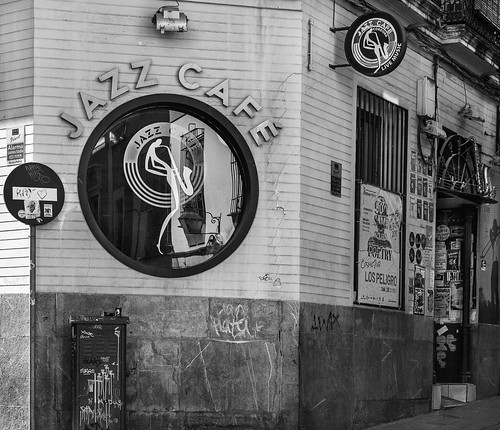 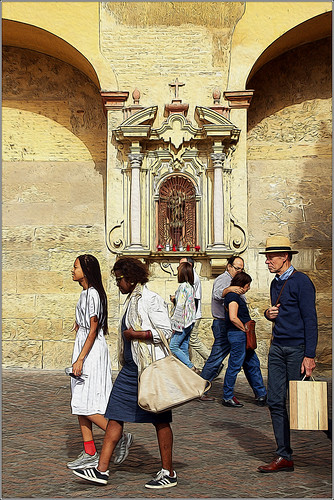 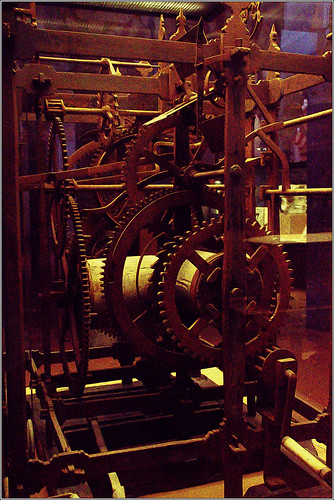 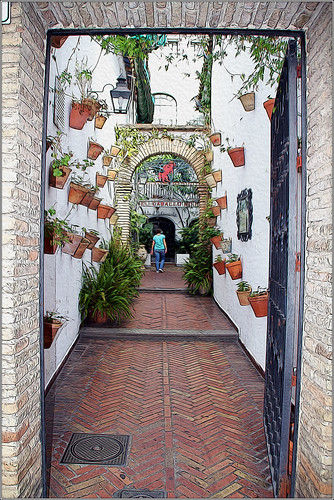 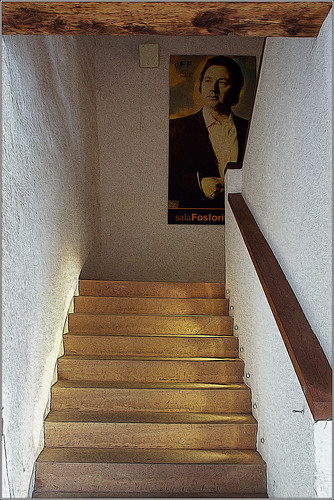 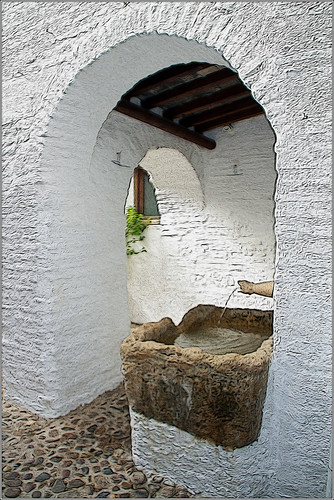 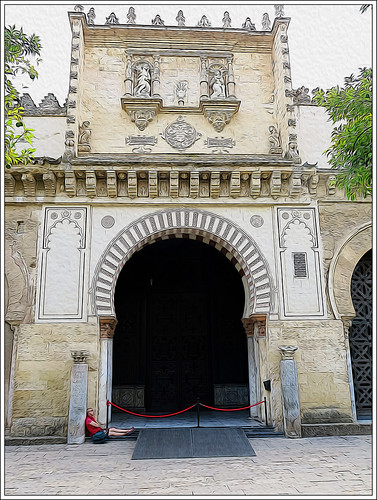 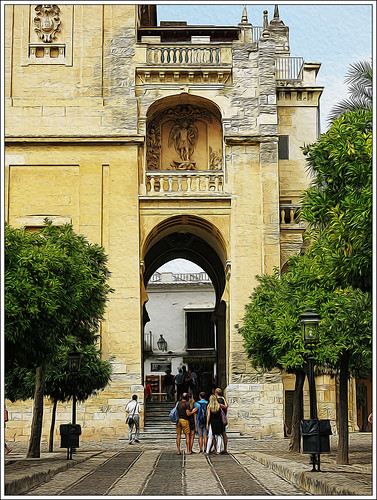 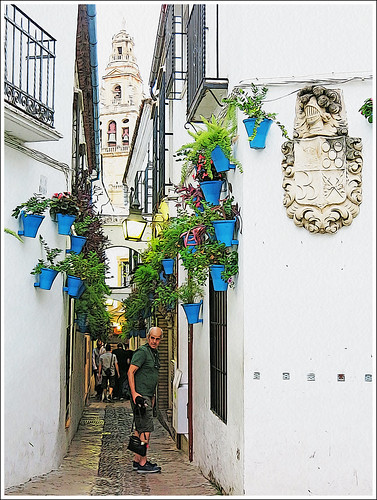 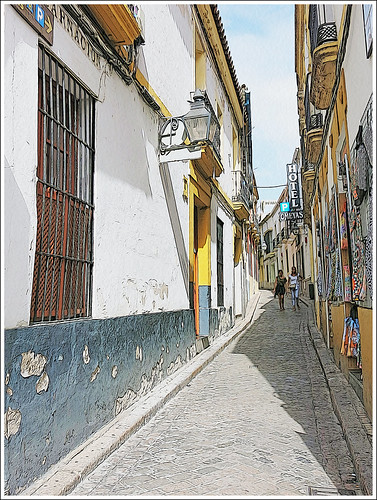 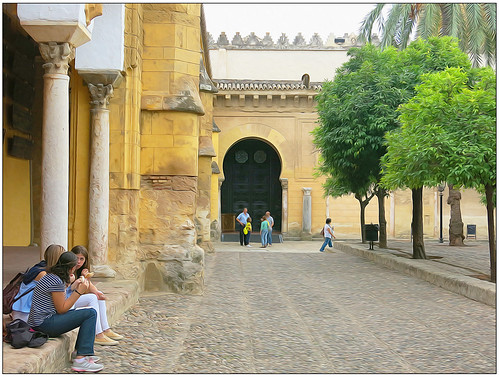 Córdoba (; Spanish: [ˈkoɾðoβa]), or Cordova in English, is a city in Andalusia, southern Spain, and the capital of the province of Córdoba. It is the third most populated municipality in Andalusia, after Sevilla and Málaga, and the 11th overall in the country.
It was a Roman settlement on the right bank of the Guadalquivir, taken over by the Visigoths, followed by the Muslim conquests in the eighth century and later becoming the capital of the Umayyad Caliphate of Córdoba. During these Muslim periods, Córdoba was transformed into a world leading center of education and learning, producing figures such as Averroes, Ibn Hazm, and Al-Zahrawi, and by the 10th century it had grown to be the second-largest city in Europe. Following the Christian conquest in 1236, it became part of the Crown of Castile.
Córdoba is home to notable examples of Moorish architecture such as the Mezquita-Catedral, which was named as a UNESCO World Heritage Site in 1984 and is now a cathedral. The UNESCO status has since been expanded to encompass the whole historic centre of Córdoba, Medina-Azahara and Festival de los Patios. Cordoba has more World Heritage Sites than anywhere in the world, with four. Much of this architecture, such as the Alcázar and the Roman bridge has been reworked or reconstructed by the city's successive inhabitants.
Córdoba has the highest summer temperatures in Spain and Europe, with average high temperatures around 37 °C (99 °F) in July and August.