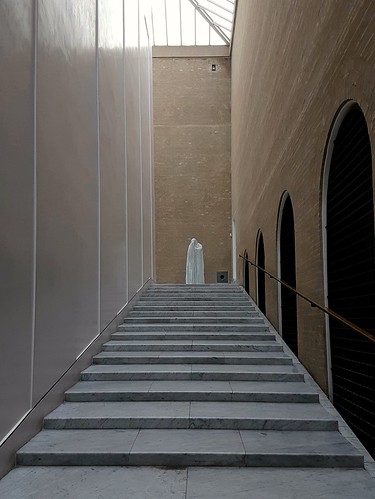 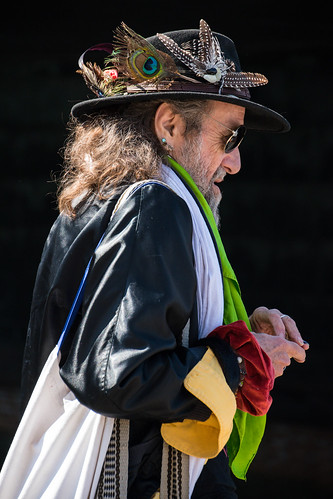 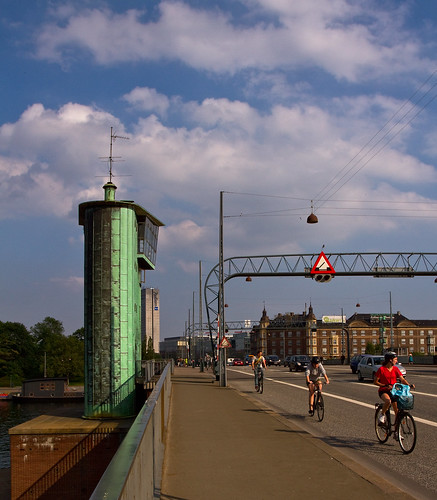 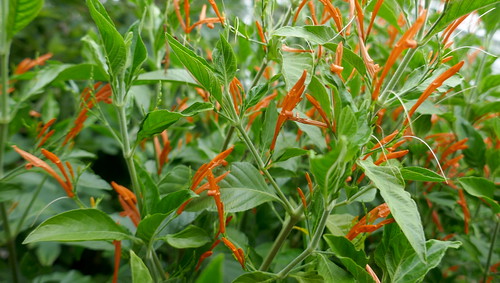 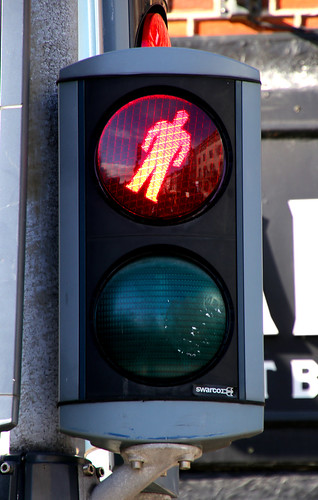 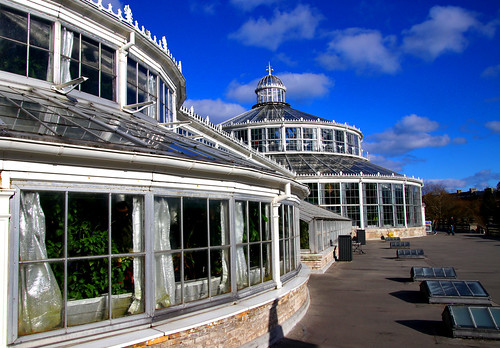 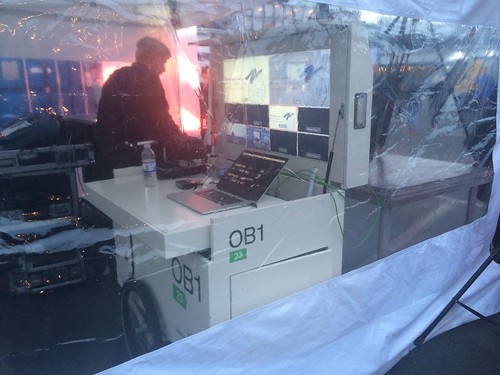 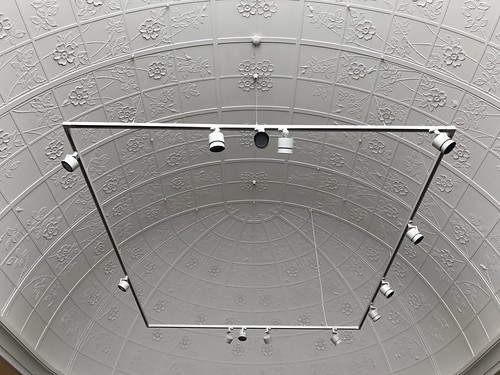 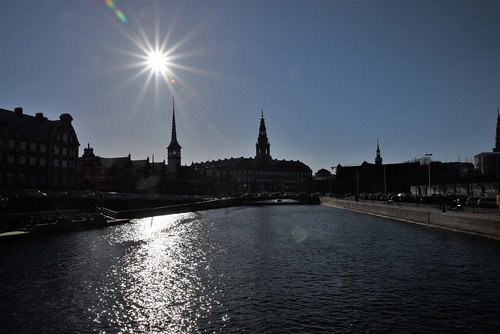 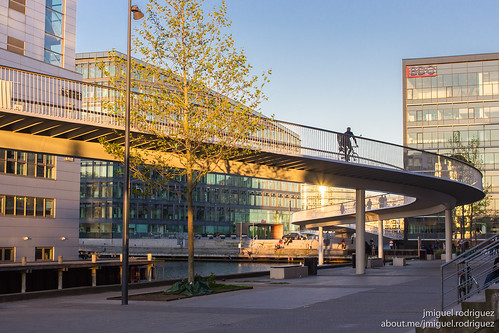 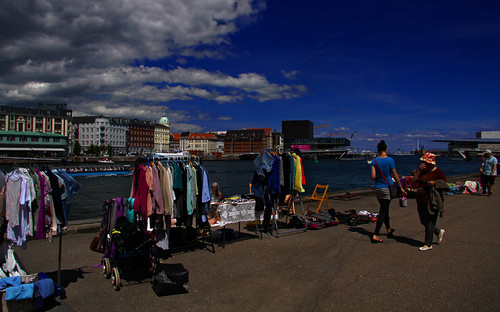 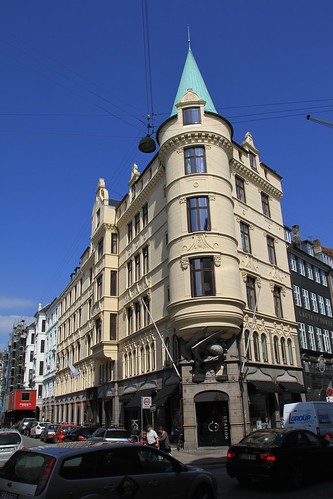 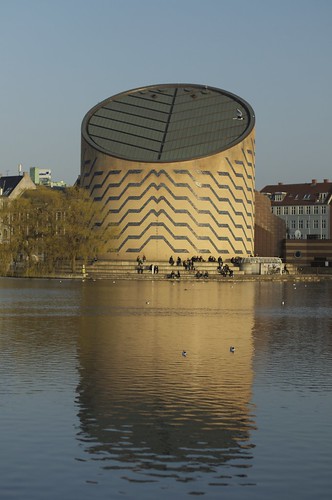 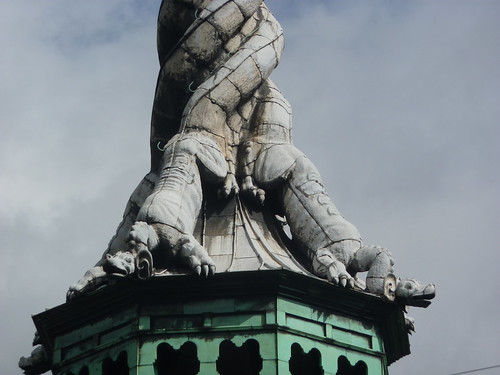 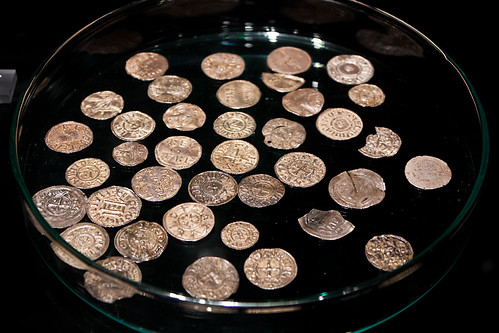 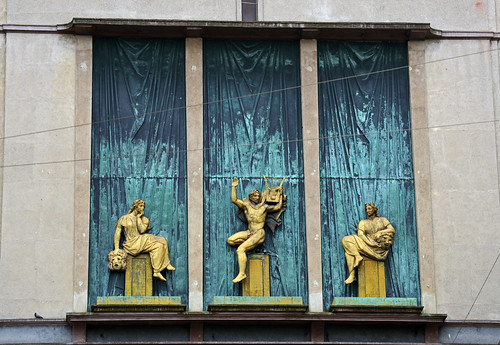 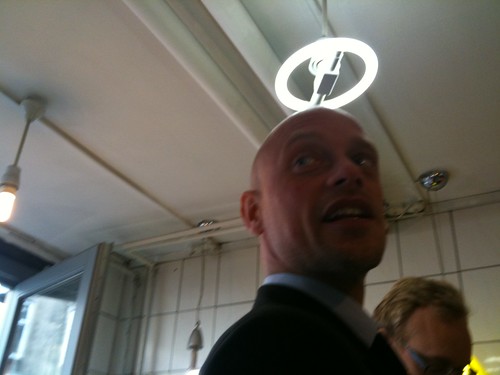 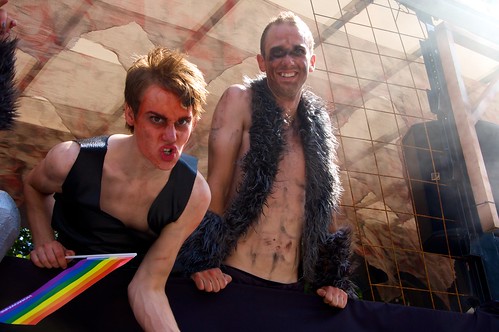 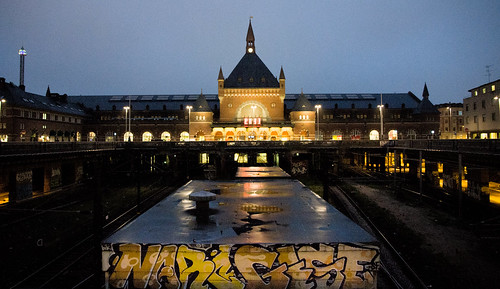 Copenhagen (Danish: København [kʰøpm̩ˈhɑwˀn] ) is the capital and most populous city of Denmark. As of 1 January 2020, the city had a population of 794,128 with 632,340 in Copenhagen Municipality, 104,305 in Frederiksberg Municipality, 42,989 in Tårnby Municipality, and 14,494 in Dragør Municipality. It forms the core of the wider urban area of Copenhagen (population 1,330,993) and the Copenhagen metropolitan area (population 2,057,142). Copenhagen is situated on the eastern coast of the island of Zealand; another portion of the city is located on Amager, and it is separated from Malmö, Sweden, by the strait of Øresund. The Øresund Bridge connects the two cities by rail and road.
Originally a Viking fishing village established in the 10th century in the vicinity of what is now Gammel Strand, Copenhagen became the capital of Denmark in the early 15th century. Beginning in the 17th century, it consolidated its position as a regional centre of power with its institutions, defences, and armed forces. During the Renaissance the city served as the de facto capital being the seat of government of the Kalmar Union, governing the entire present day Nordic region in a personal union with Sweden and Norway ruled by the Danish monarch serving as the head of state. The city flourished as the cultural and economic center of Scandinavia under the union for well over 120 years, starting in the 15th century up until the beginning of the 16th century when the union was dissolved with Sweden leaving the union through a rebellion. After a plague outbreak and fire in the 18th century, the city underwent a period of redevelopment.