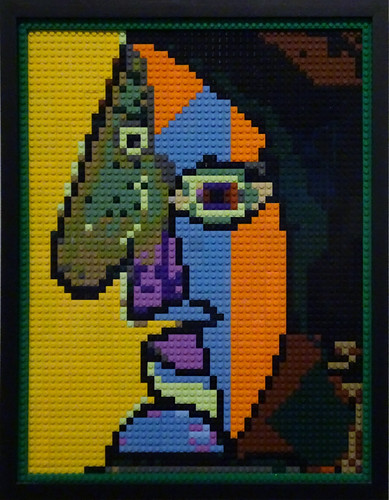 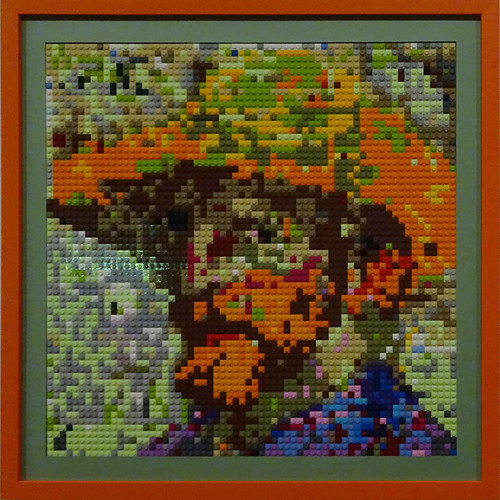 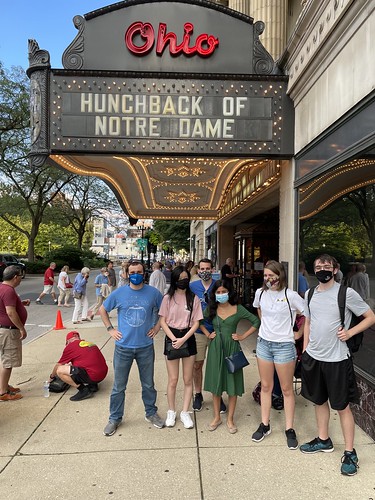 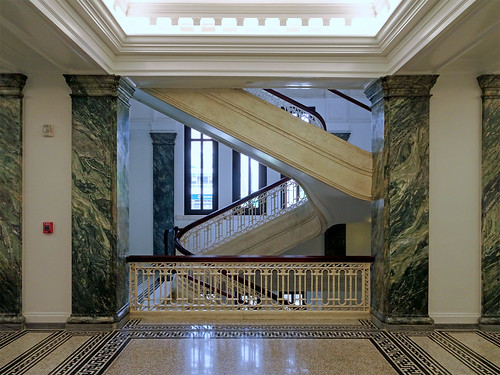 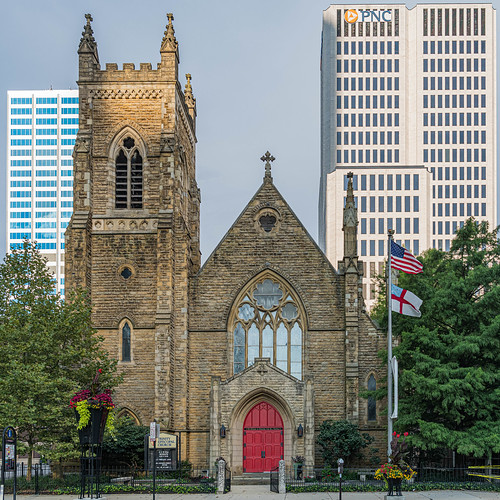 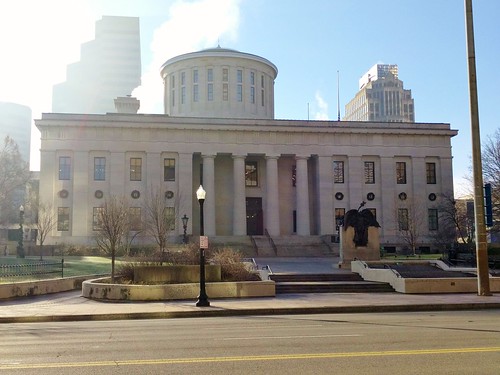 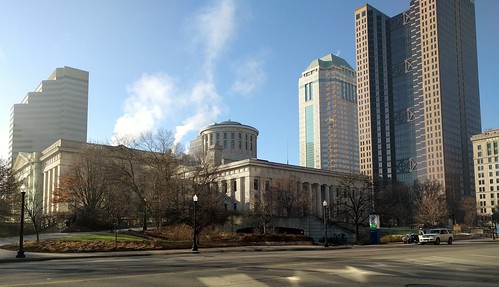 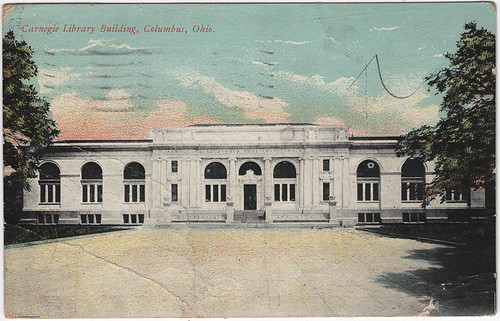 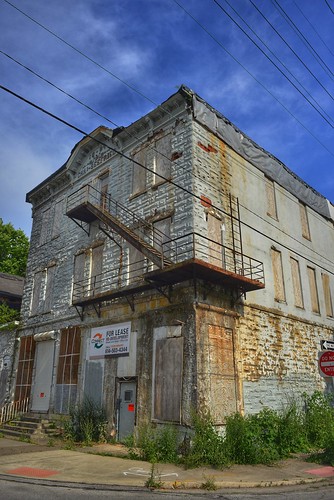 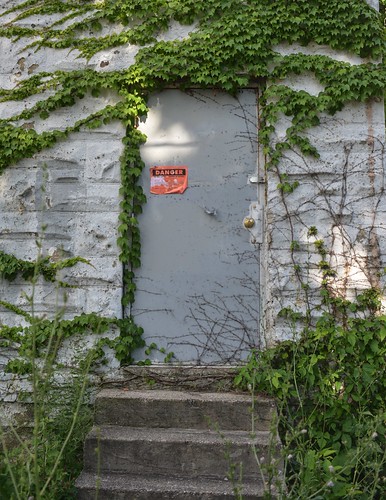 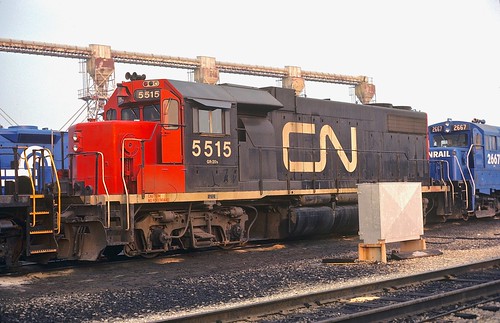 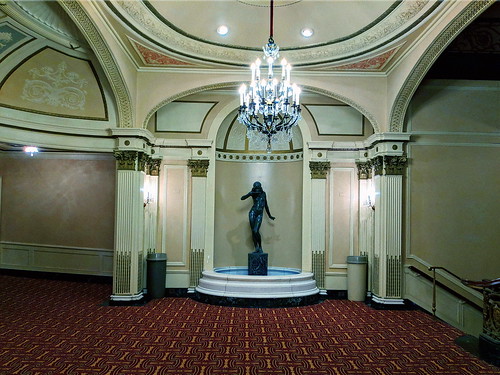 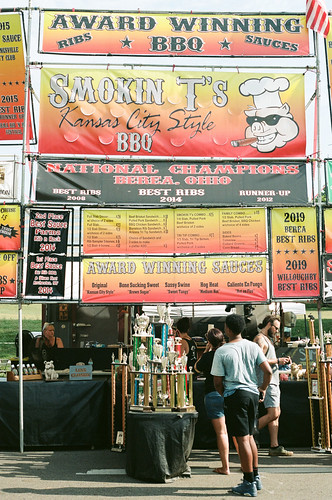 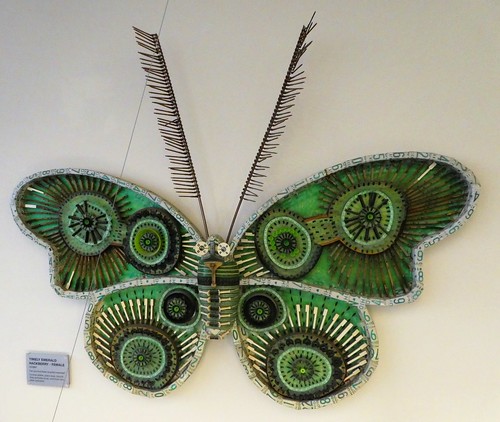 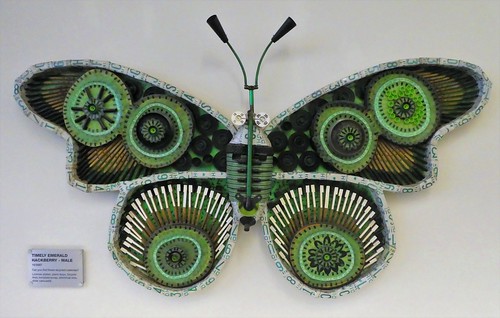 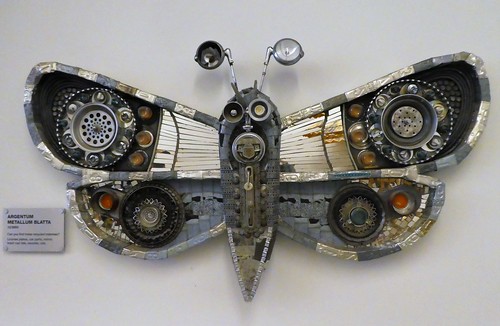 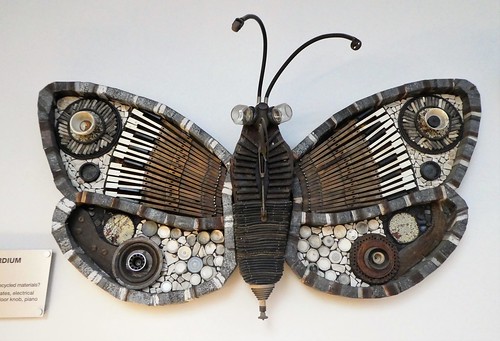 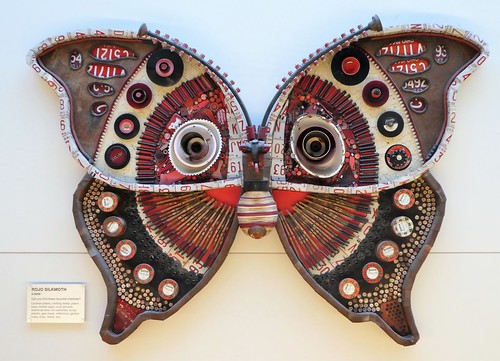 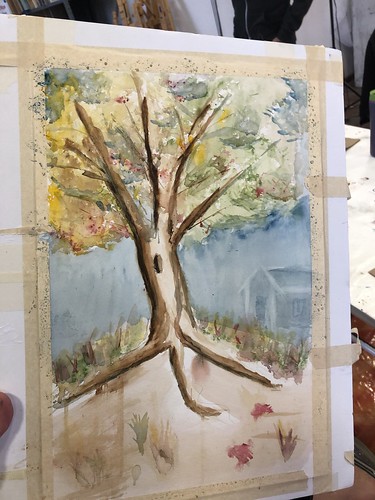 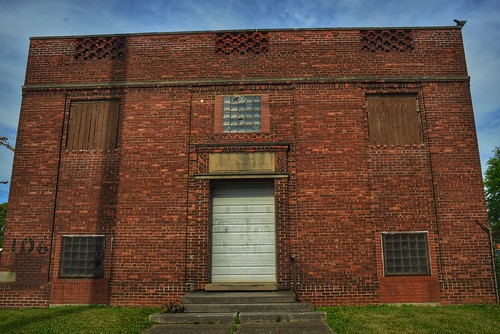 Columbus is the state capital and the most populous city in the U.S. state of Ohio. With a population of 905,748 for the 2020 census, it is the 14th-most populous city in the U.S., the second-most populous city in the Midwest after Chicago, and the third-most populous state capital. Columbus is the county seat of Franklin County; it also extends into Delaware and Fairfield counties. It is the core city of the Columbus, OH Metropolitan Statistical Area, which encompasses ten counties. The metropolitan area has a 2020 population of 2,138,926, making it the largest entirely in Ohio.Columbus originated as numerous Native American settlements on the banks of the Scioto River. Franklinton, now a city neighborhood, was the first white settlement, laid out in 1797. The city was founded in 1812, at the confluence of the Scioto and Olentangy rivers, and laid out to become the state capital. The city was named for Italian explorer Christopher Columbus. The city assumed the function of state capital in 1816 and county seat in 1824. Amid steady years of growth and industrialization, the city has experienced numerous floods and recessions.