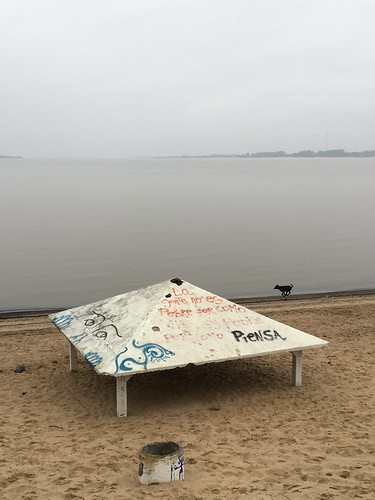 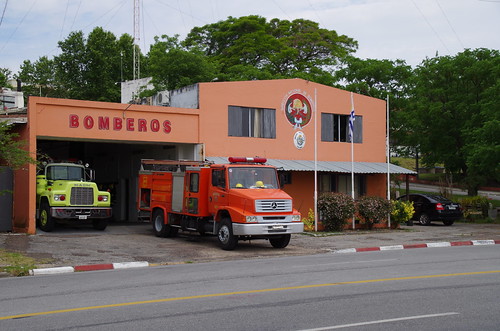 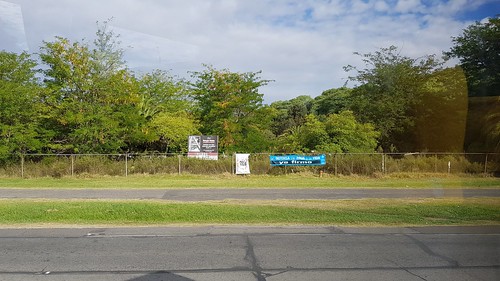 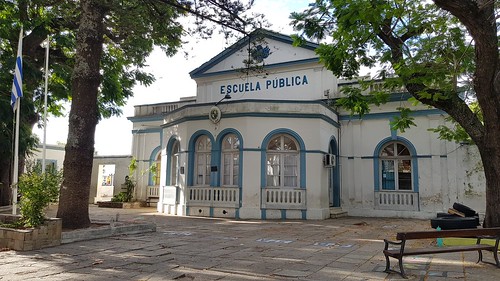 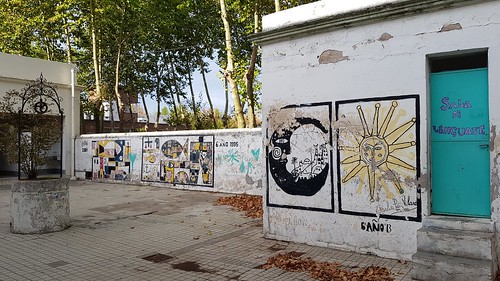 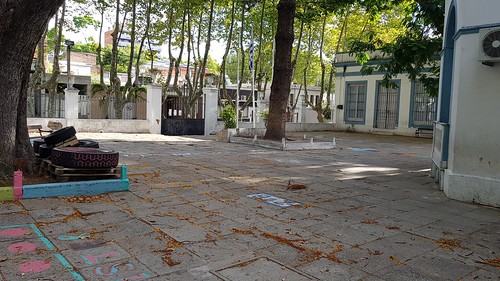 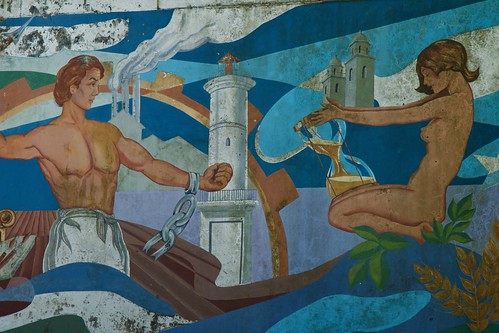 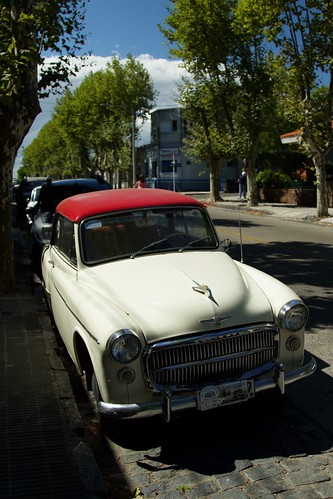 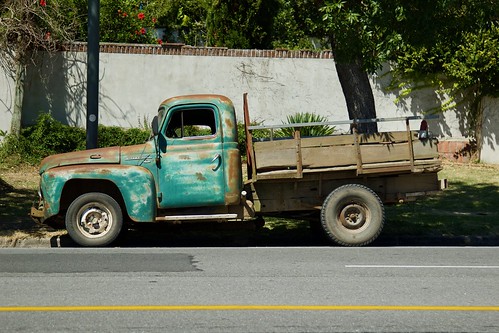 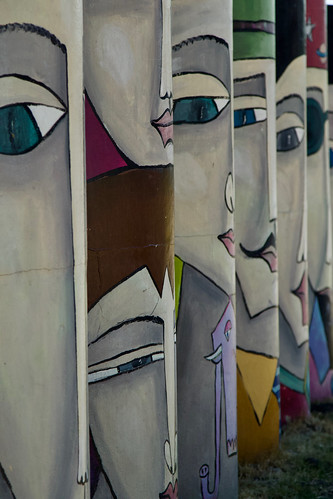 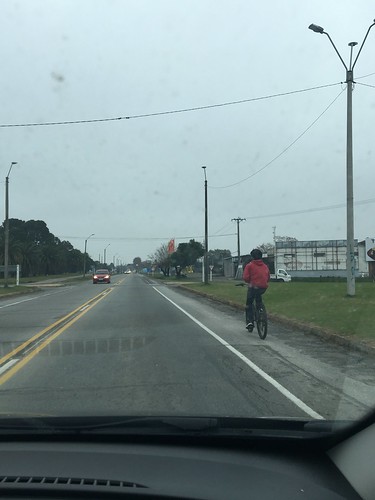 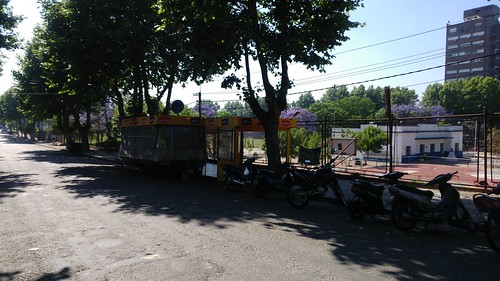 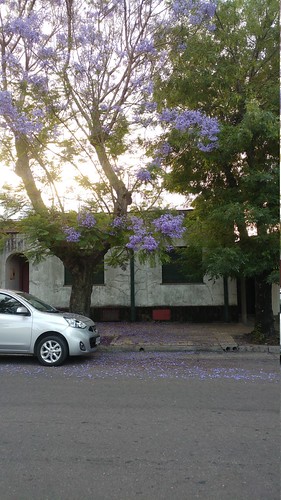 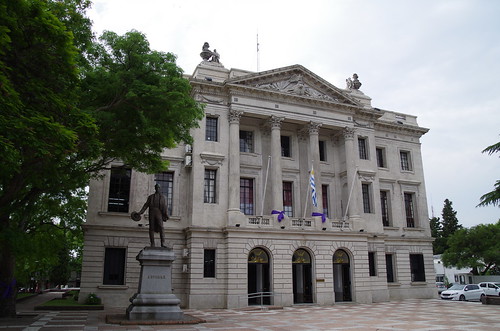 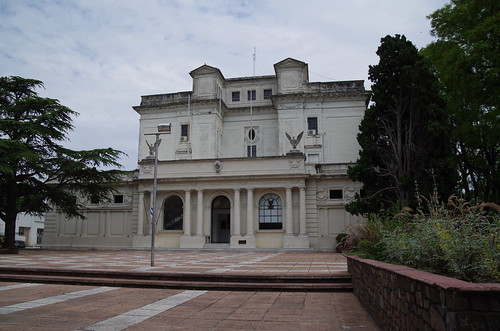 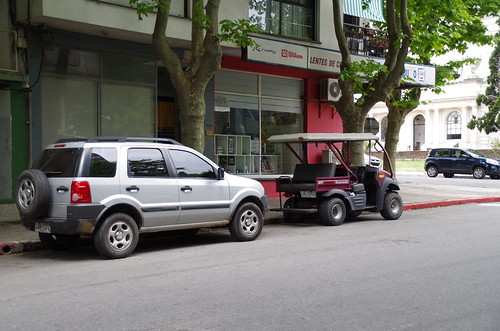 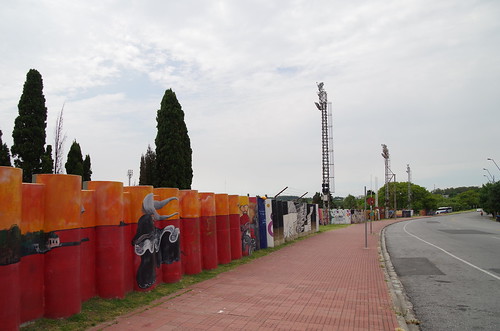 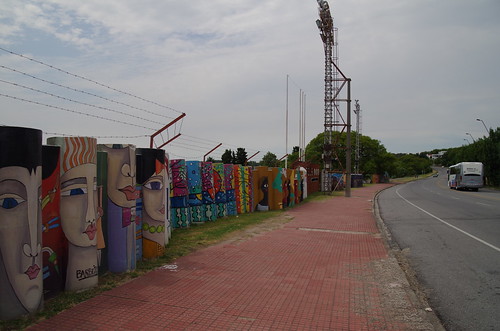 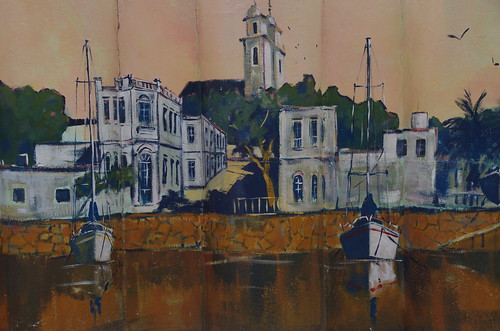 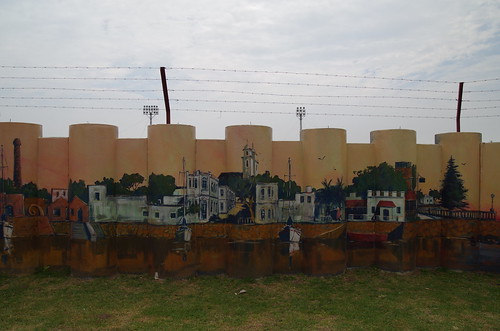 Colonia del Sacramento (Spanish: [koˈlonja ðel sakɾaˈmento] ; Portuguese: Colónia do Sacramento) is a city in southwestern Uruguay, by the Río de la Plata, facing Buenos Aires, Argentina. It is one of the oldest towns in Uruguay and capital of the Colonia Department. It has a population of around 27,000.
It is renowned for its historic quarter, a UNESCO World Heritage Site. Modern Colonia del Sacramento produces textiles and has a free trade zone, in addition to a polytechnic centre and various government buildings.