Royal College, Colombo is a selective entry boys’ school located in Cinnamon Gardens, Colombo, Sri Lanka. Started as a private school by Rev Joseph Marsh in 1835, it was established as the Colombo Academy by Sir Robert Wilmot-Horton in January 1836, as part of the implementation of the recommendations of the Colebrooke Cameron Commission , and was the first government-run secondary school for boys in the island.
Royal College is the first public school in Sri Lanka and is often referred to as the “Eton of Sri Lanka”. The school was founded in the British public school tradition, based on the recommendations of the Colebrooke Cameron Commission , and having been named the Royal College, Colombo in 1881 with consent from Queen Victoria, it became the first school to gain the prefix, “Royal”, outside of the British Isles and it was one of the first schools to be designated as a national school by the Sri Lankan Government in the 1980s.
As a national school, it is funded by the government as opposed to the provincial council providing both primary and secondary education. The school was set as one of the most innovative educational institutions in the world at the fifth annual Worldwide Innovative Education Forum , organised by the Microsoft Corporation in 2009.Students of Royal College are known as Royalists whilst past pupils are known as Old Royalists. The school has produced many distinguished alumni, among whom are presidents of two countries, a sultan, and three prime ministers. 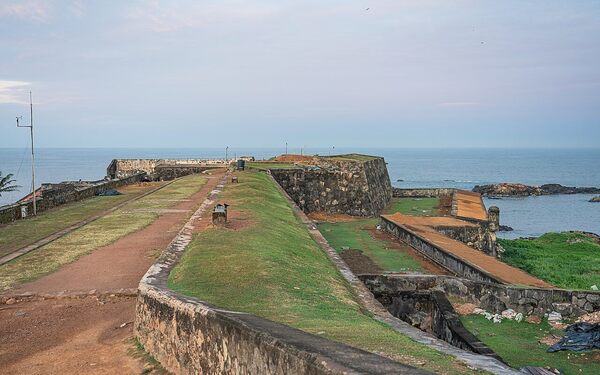 Discover Galle Fort in Galle, Sri Lanka: This fort dates back to 1588 and was colonized by the Portuguese, Dutch, and English and sits prominently on the Indian Ocean where azure water lap the coast. 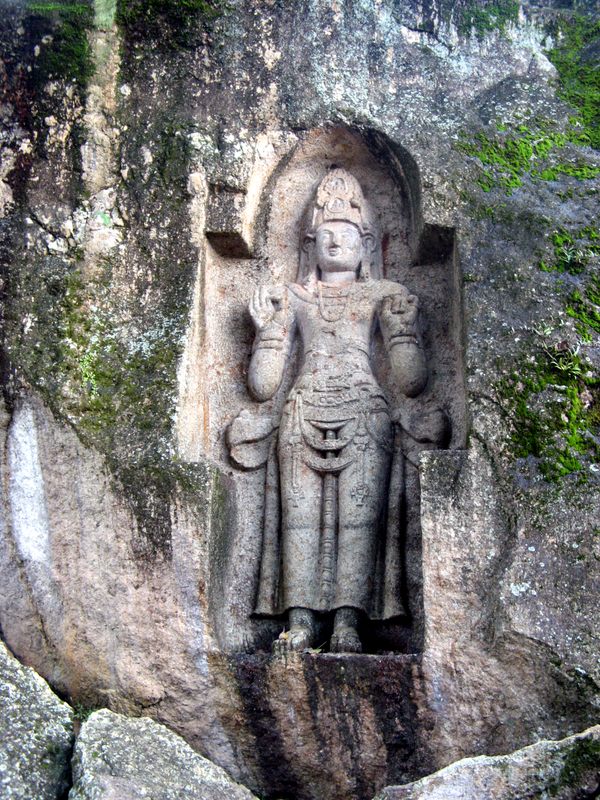 Discover Kushtarajagala Statue in Weligama, Sri Lanka: Does this 10-foot-tall statue carved into a rock face depict a king afflicted by a skin condition or a Buddhist figure? 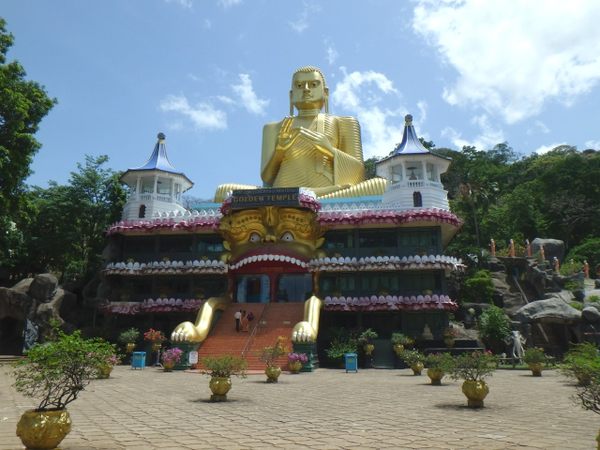 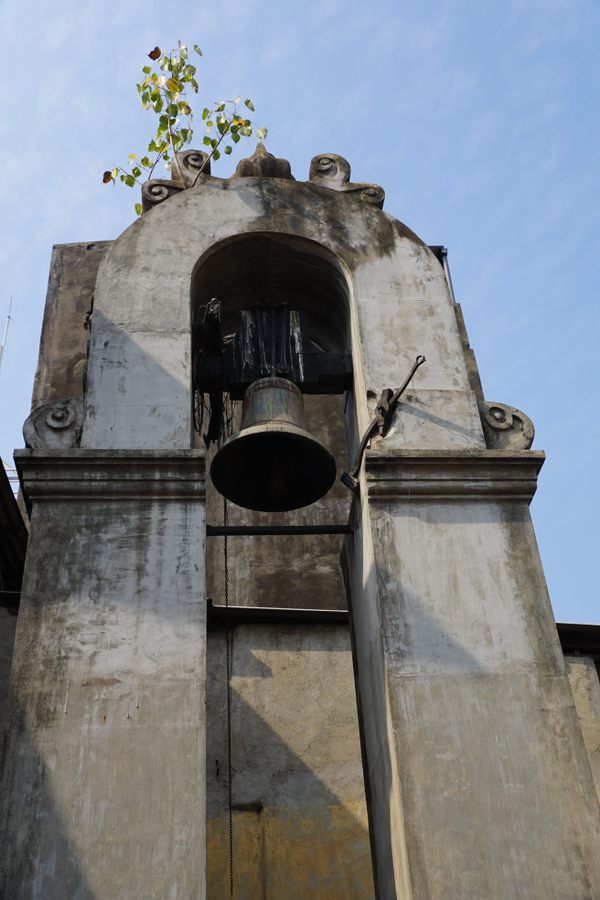 Discover Kayman’s Gate Bell Tower in Colombo, Sri Lanka: A neglected bell tower in modern Colombo is a symbol of the city's colonial past. 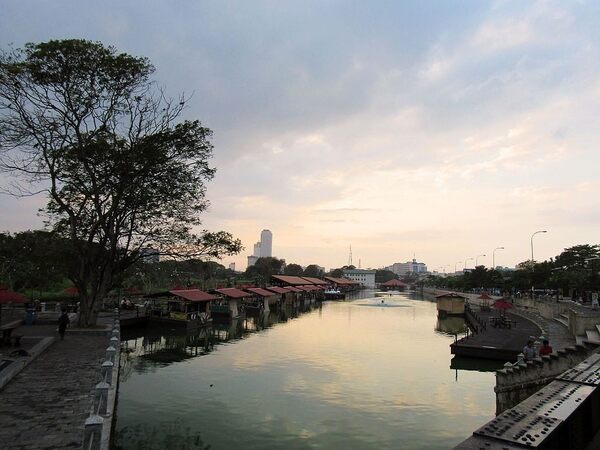 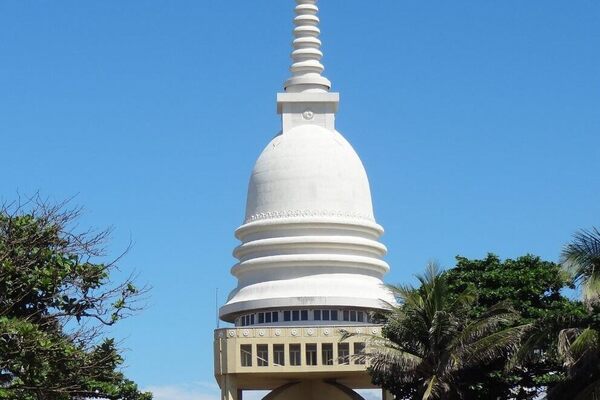 Discover Sambodhi Chaithya in Colombo, Sri Lanka: This space rocket-like Buddhist stupa sits atop two giant arches and can be seen from out at sea.

Old Town of Galle and its Fortifications

Founded in the 16th century by the Portuguese, Galle reached the height of its development in the 18th century, before the arrival of the British. It is the best example of a fortified city built by Europeans in South and South-East Asia, showing the in… 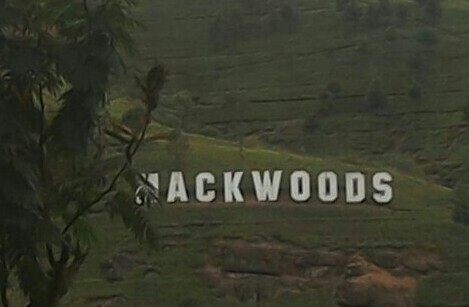 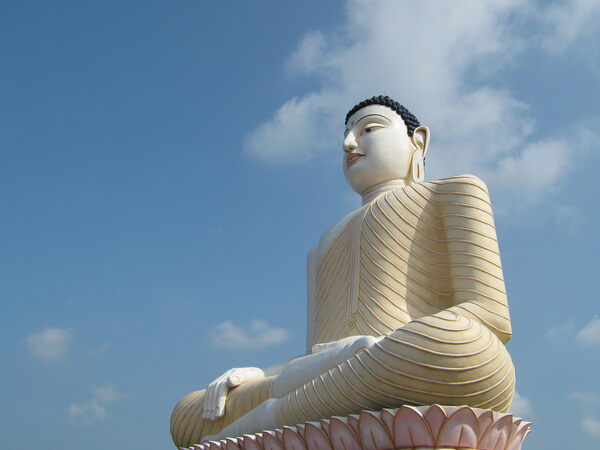 Discover Kande Vihara in Beruwala, Sri Lanka: This amazing mountain temple is topped by one of the tallest sitting Buddha statues in the world. 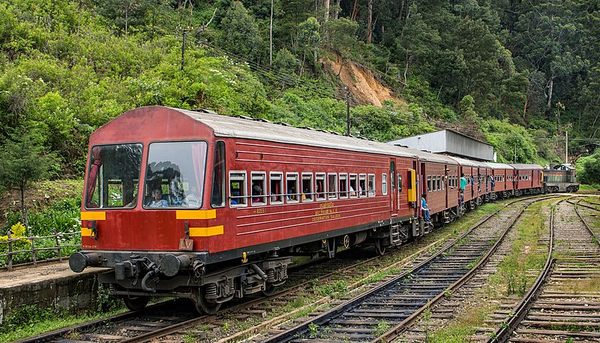 Discover The Main Line in Nanuoya, Sri Lanka: Known as the most scenic route in Sri Lanka, this train line is steeped in history and offers an unparalleled view of the country.

Sri Lanka’s highlands are situated in the south-central part of the island. The property comprises the Peak Wilderness Protected Area, the Horton Plains National Park and the Knuckles Conservation Forest. These montane forests, where the land rises to 2… 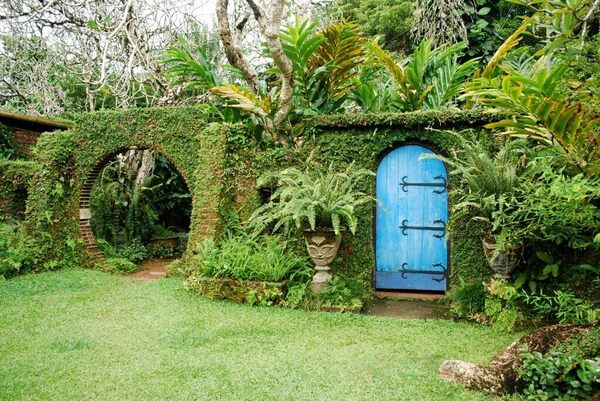 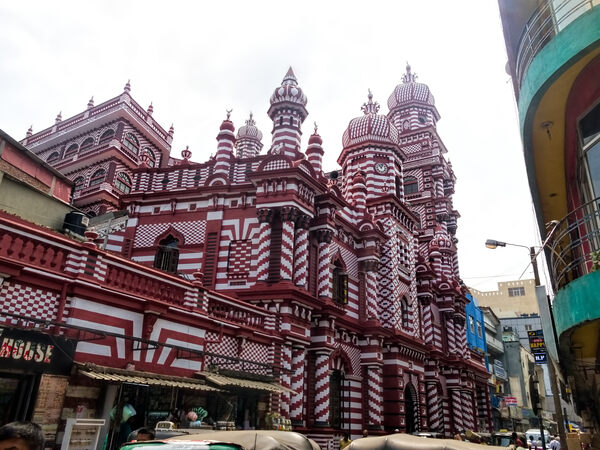 This sacred Buddhist site, popularly known as the city of Senkadagalapura, was the last capital of the Sinhala kings whose patronage enabled the Dinahala culture to flourish for more than 2,500 years until the occupation of Sri Lanka by the British in 1… 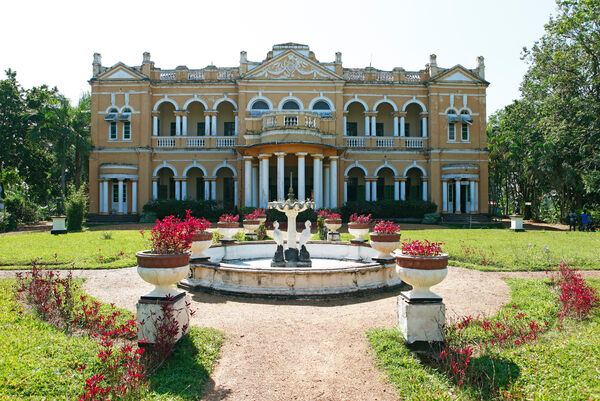 Discover Richmond Castle in Kalutara in Kalutara, Sri Lanka: This palatial, 99-doored Colonial mansion is a marvel of architectural fusion. 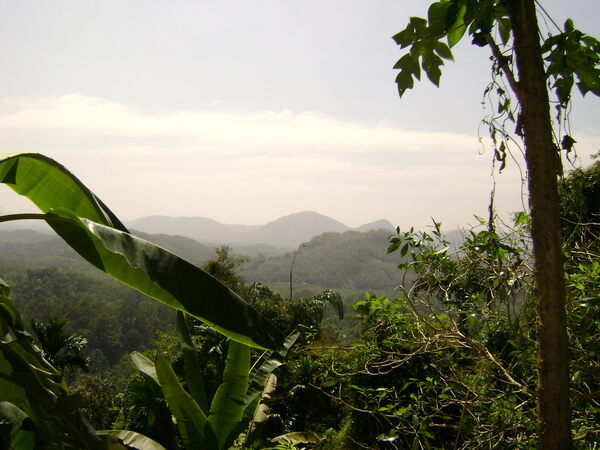 The Site of One of Sri Lanka’s Oldest Human Settlements

Located in south-west Sri Lanka, Sinharaja is the country’s last viable area of primary tropical rainforest. More than 60% of the trees are endemic and many of them are considered rare. There is much endemic wildlife, especially birds, but the reserve i…

A sacred pilgrimage site for 22 centuries, this cave monastery, with its five sanctuaries, is the largest, best-preserved cave-temple complex in Sri Lanka. The Buddhist mural paintings (covering an area of 2,100 m2 ) are of particular importance, as are… 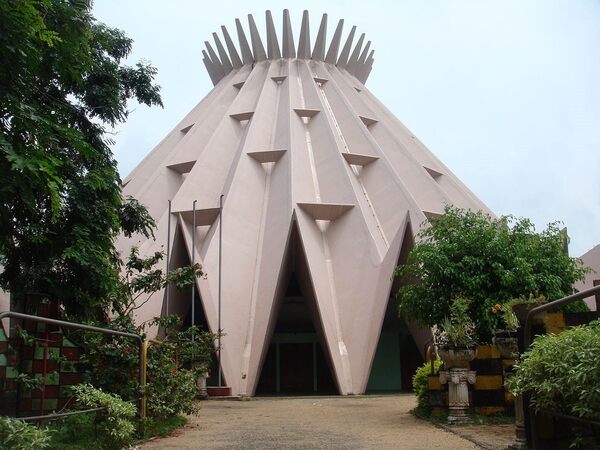 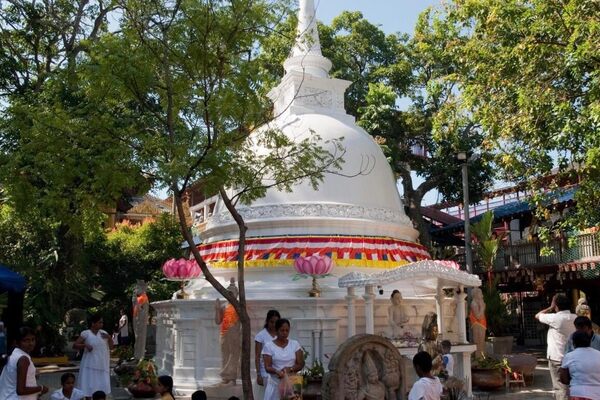 Discover Isipathanaramaya Temple in Colombo, Sri Lanka: This peaceful sanctuary is one of the oldest Buddhist temples in Colombo.