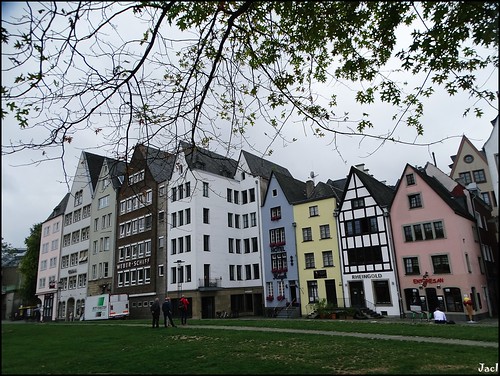 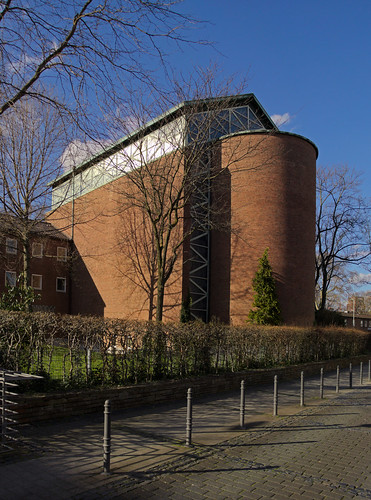 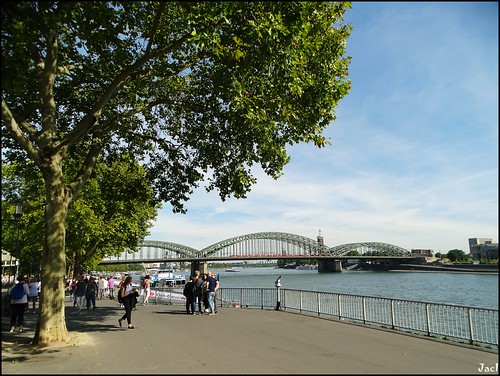 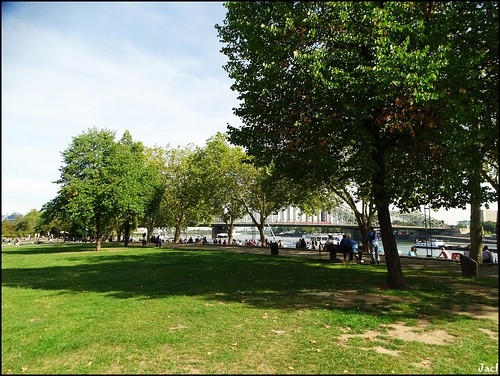 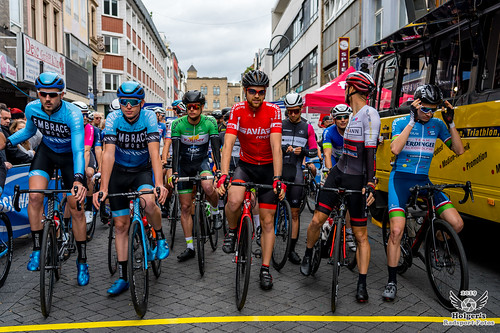 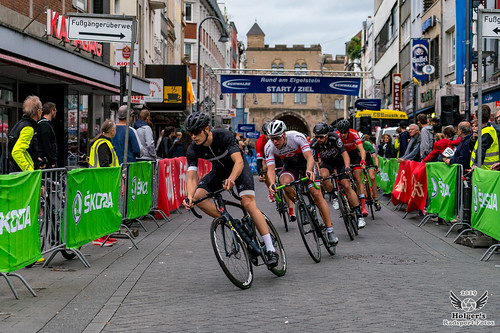 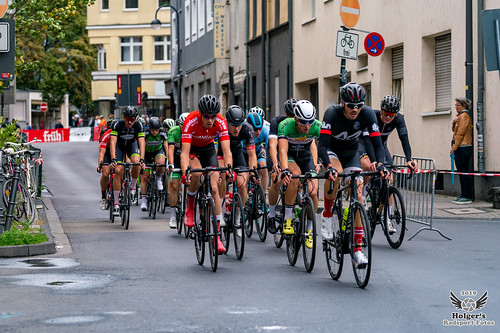 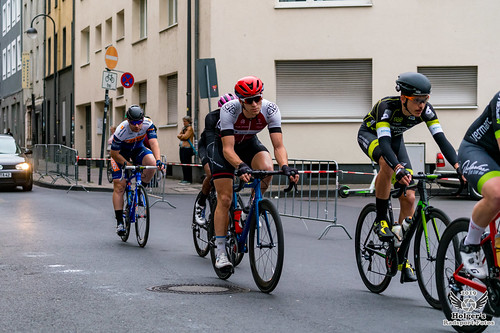 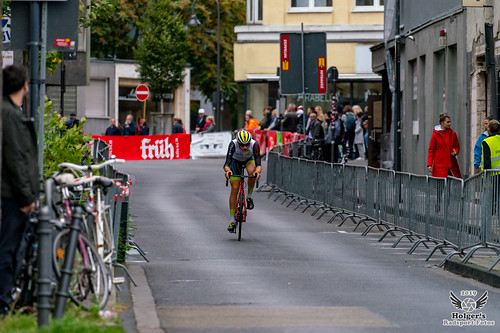 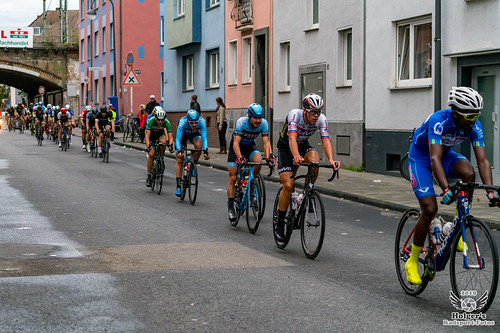 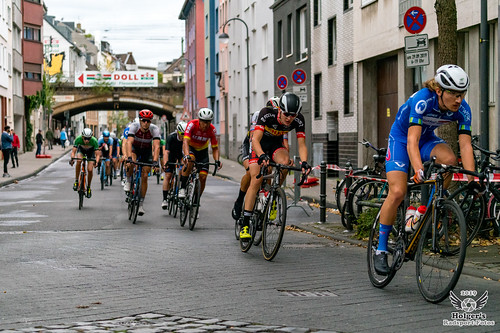 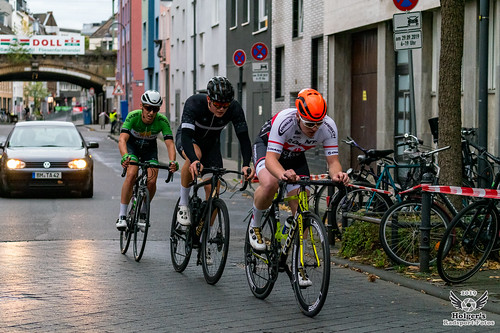 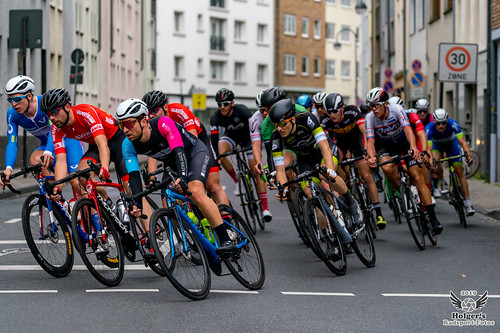 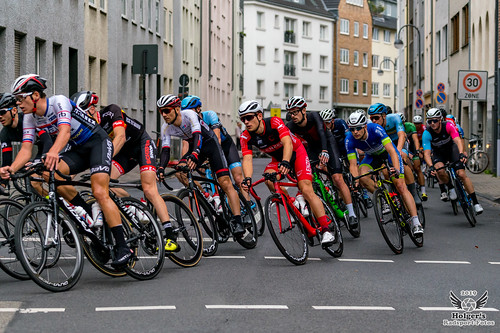 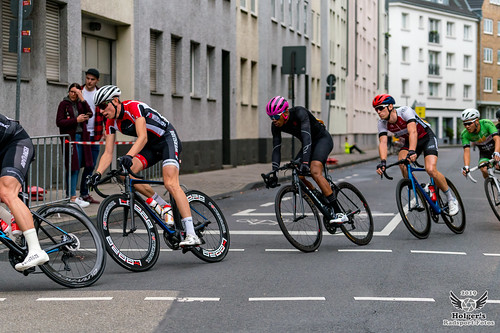 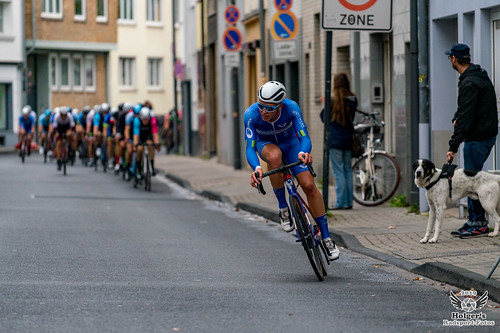 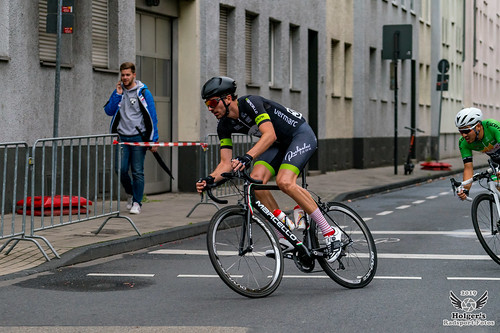 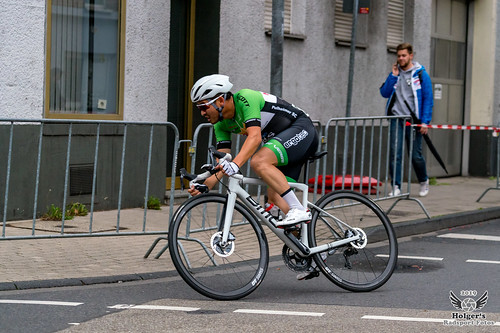 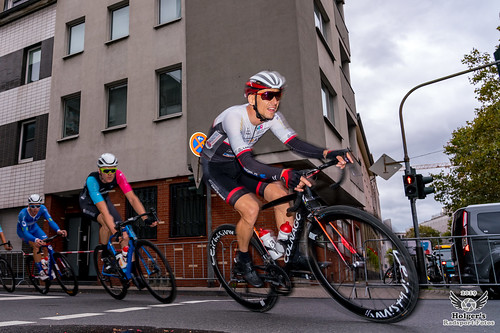 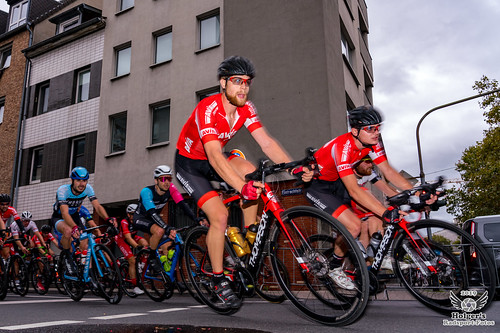 The Historical Archive of the City of Cologne (German: Historisches Archiv der Stadt Köln, or German: Kölner Stadtarchiv for short) is the municipal archive of Cologne, Germany. It ranks among the largest communal archives in Europe.
A municipal archive has existed in Cologne since the Middle Ages. The oldest inventory of charters in the archive is dated 1408/1409. The oldest document kept in the archive is a charter dated AD 922.The archive contains official records and private documents from all ages of Cologne history, as well as an extensive library of manuscripts. While the adjective "historical" in its name might suggest a closed, complete archive with a focus on older history, the archive is also the official government repository responsible for collecting recent municipal records.
The six-story archive building collapsed on 3 March 2009, along with two neighboring apartment buildings. Two residents of neighboring buildings were found dead. All archive staff and visiting archive users survived, as they were able to escape following a warning by construction workers. Around 90% of archival records were buried by the collapse, although it subsequently proved possible to rescue and repair many of them.