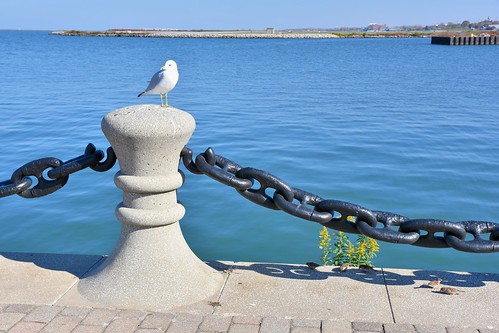 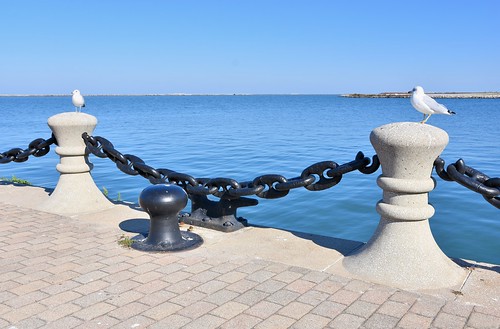 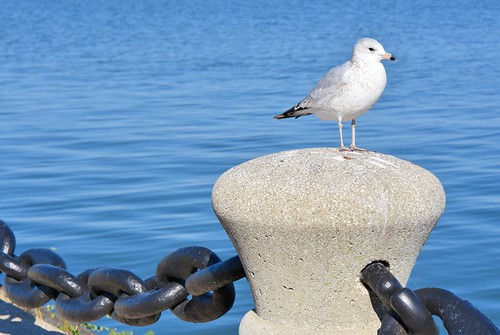 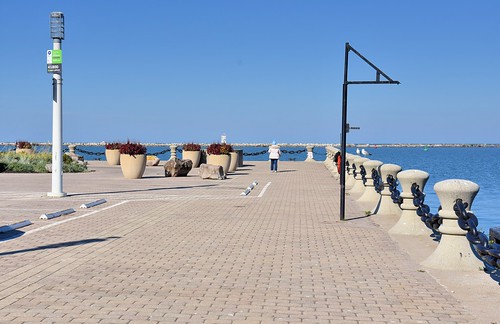 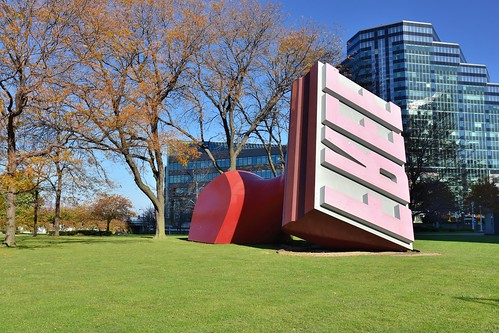 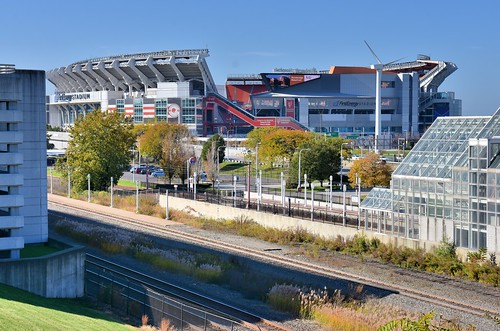 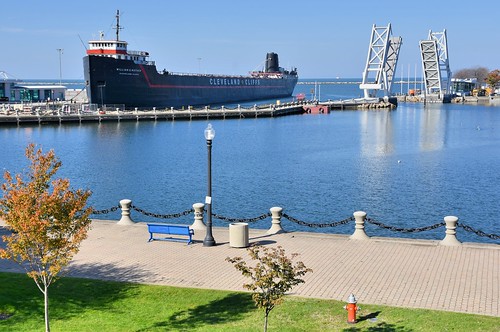 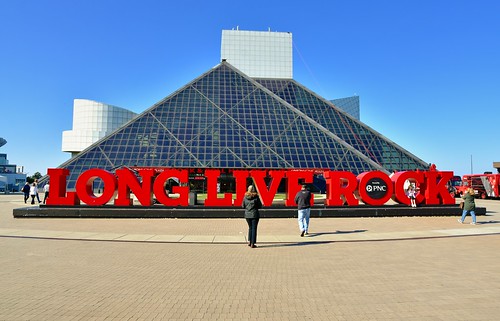 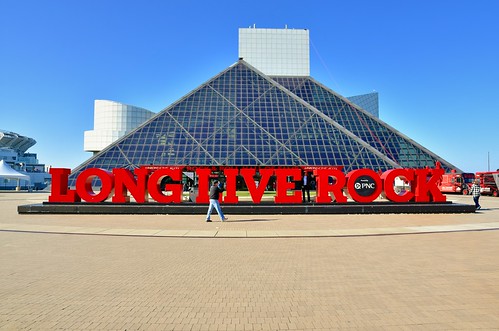 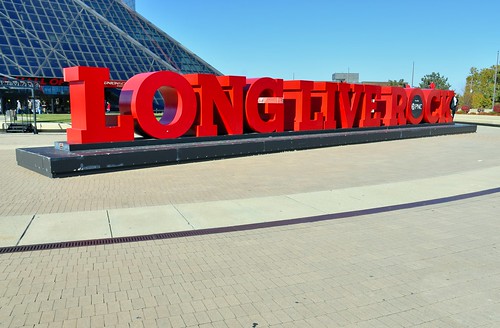 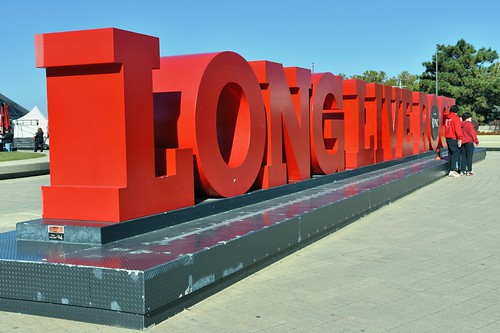 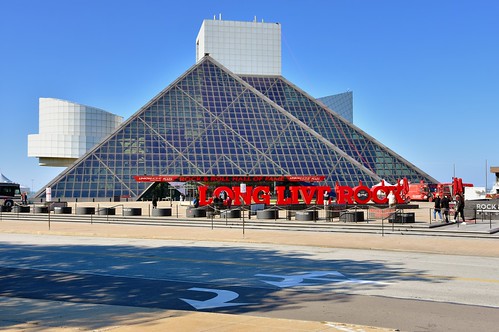 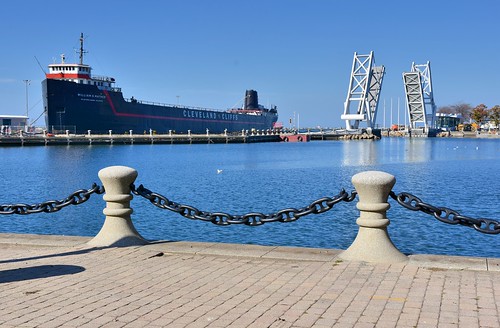 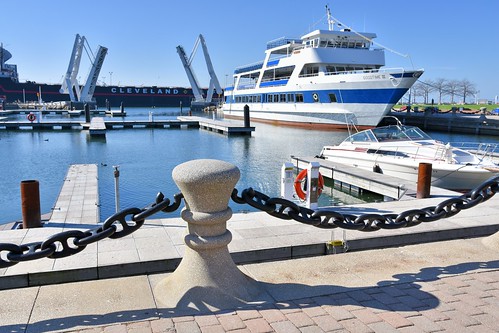 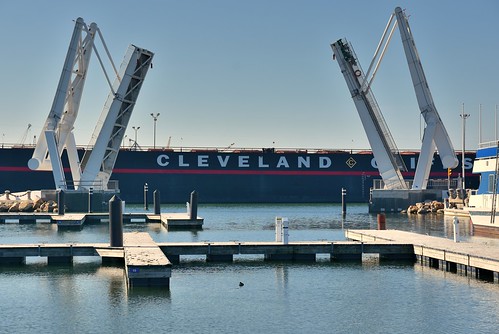 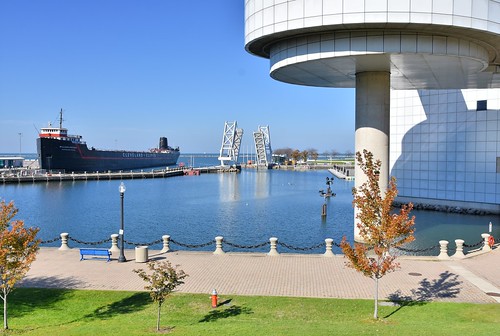 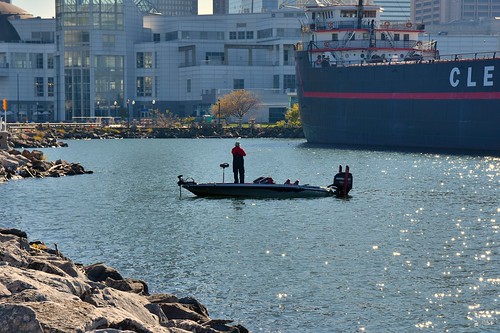 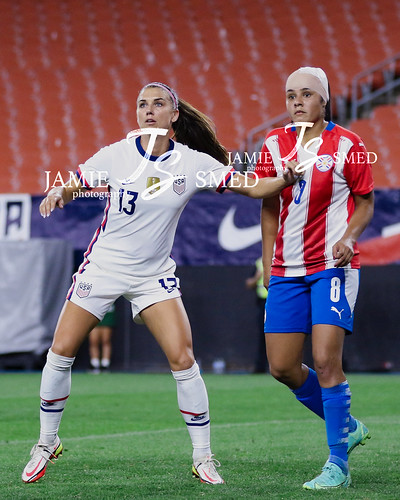 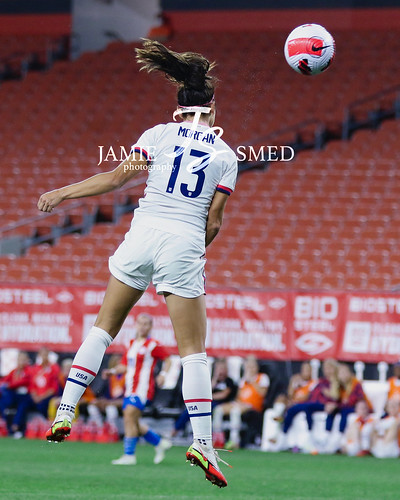 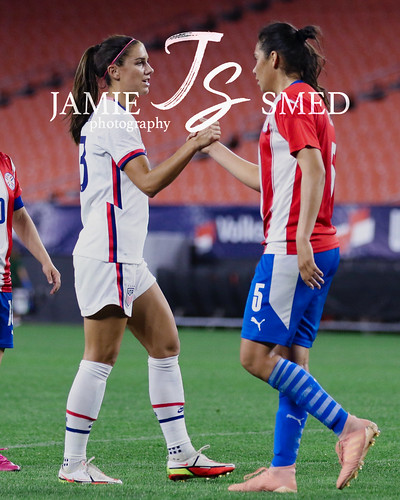 Progressive Field is a baseball park located in the downtown area of Cleveland, Ohio, United States. It is the home field of the Cleveland Guardians of Major League Baseball (MLB) and, together with Rocket Mortgage FieldHouse, is part of the Gateway Sports and Entertainment Complex. It was ranked as MLB's best ballpark in a 2008 Sports Illustrated fan opinion poll.The ballpark opened as Jacobs Field in 1994 to replace Cleveland Stadium, which the team had shared with the Cleveland Browns of the National Football League. Since 2008, the facility has been named for Progressive Corporation, based in the Cleveland suburb of Mayfield, which purchased naming rights for $58 million over 16 years. The previous name came from team owners Richard and David Jacobs, who had acquired naming rights when the facility opened. The ballpark is still often referred to as "The Jake" based on its original name.When it opened, the listed seating capacity was 42,865 people and between 1995 and 2001 the team sold out 455 consecutive regular-season games. Modifications over the years resulted in several moderate changes to the capacity, peaking at 45,569 in 2010. After the 2014 and 2015 seasons, the facility was renovated in two phases, which upgraded and reconfigured several areas of the park and reduced seating capacity. As of 2021, the official seating capacity is listed at 34,830 people, though additional fans can be accommodated through standing room areas and temporary seating.
Since moving to Progressive Field, the Guardians have won 10 Central Division titles and have hosted playoff games in 12 seasons, the most recent being in 2020.