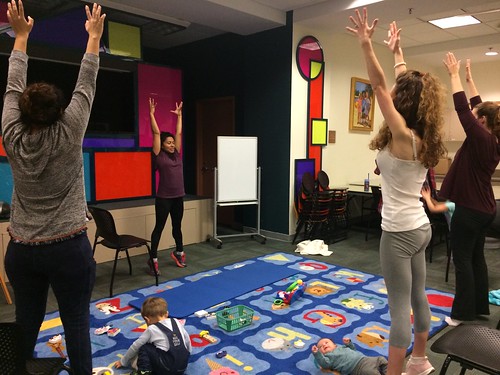 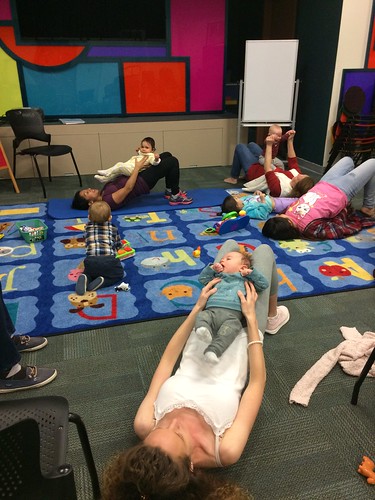 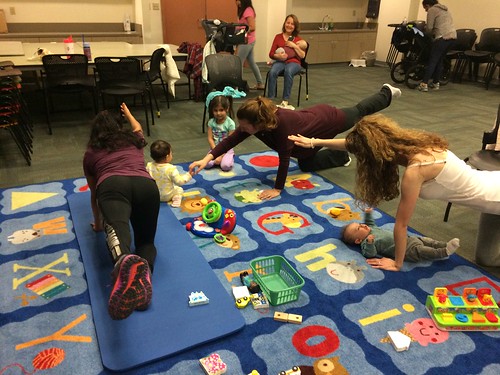 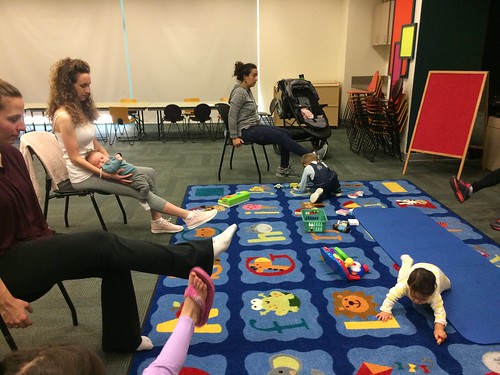 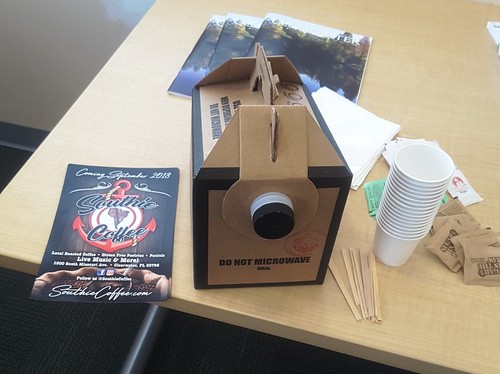 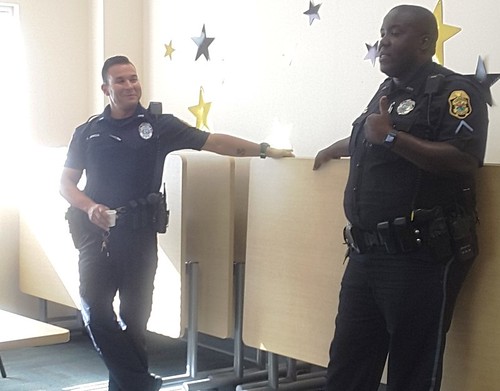 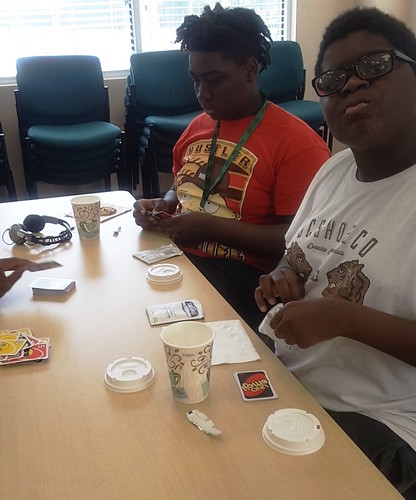 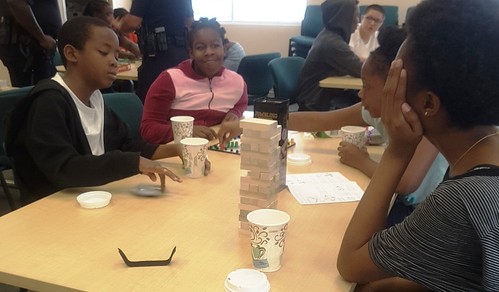 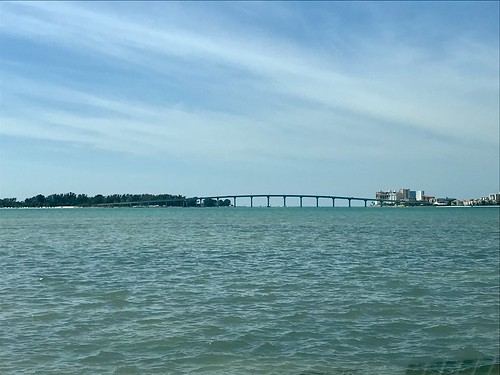 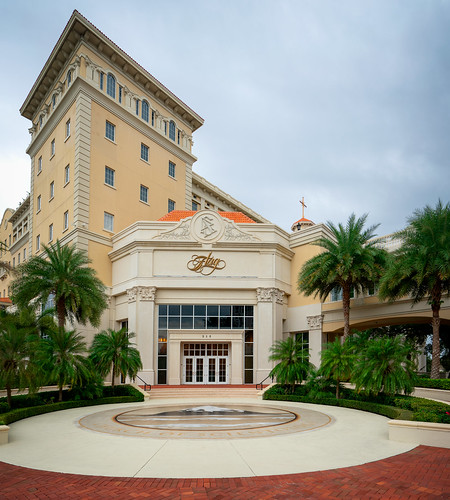 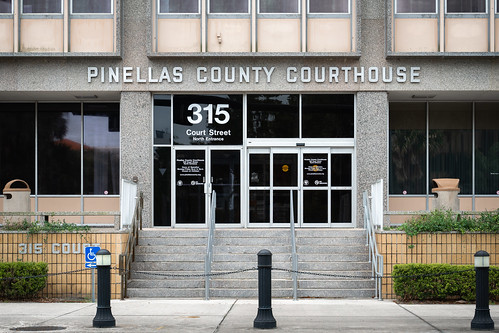 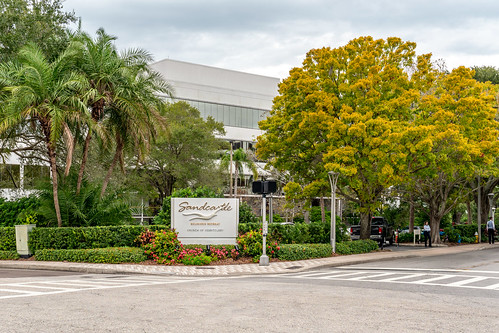 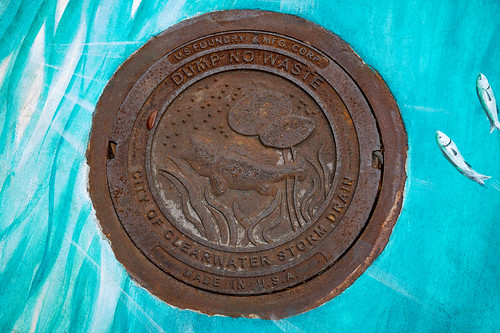 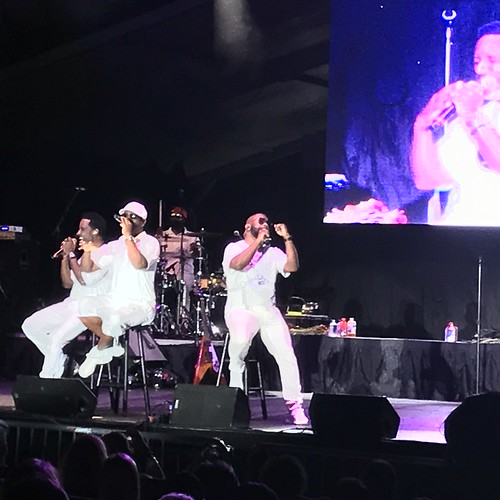 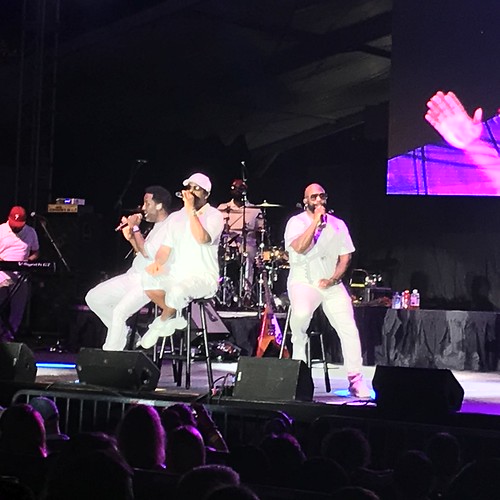 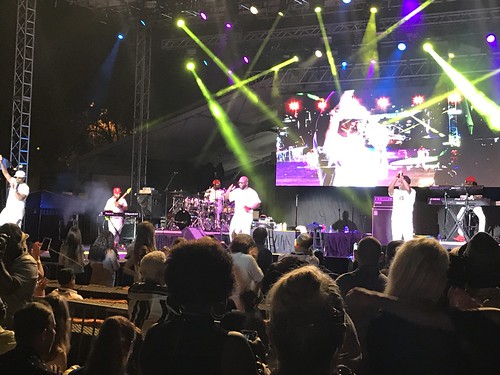 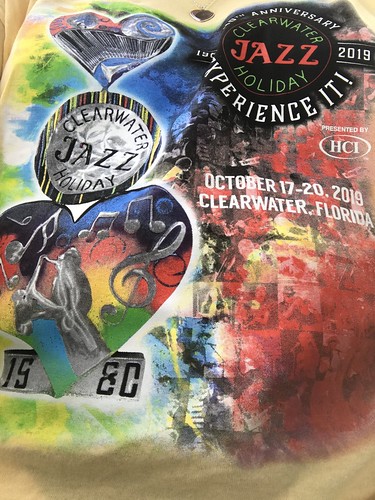 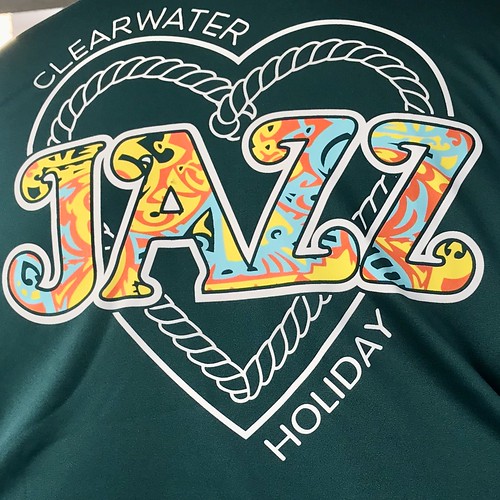 Clearwater is a city located in Pinellas County, Florida, United States, northwest of Tampa and St. Petersburg. To the west of Clearwater lies the Gulf of Mexico and to the southeast lies Tampa Bay. As of the 2010 census, the city had a population of 107,685. Clearwater is the county seat of Pinellas County and is the smallest of the three principal cities in the Tampa–St. Petersburg–Clearwater metropolitan area, most commonly referred to as the Tampa Bay Area.
Cleveland Street is one of the city's historic avenues, and the city includes BayCare Ballpark and Coachman Park. The city is separated by the Intracoastal Waterway from Clearwater Beach.
Clearwater is the home of Clearwater Marine Aquarium, where bottlenose dolphins Winter and Hope live.