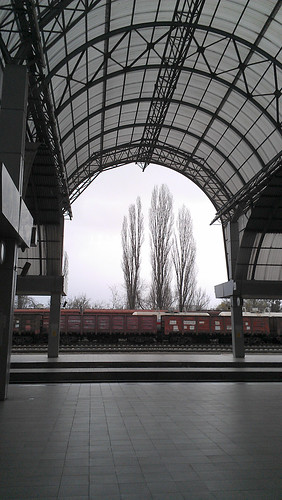 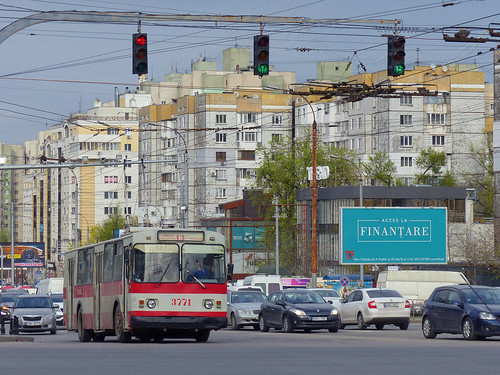 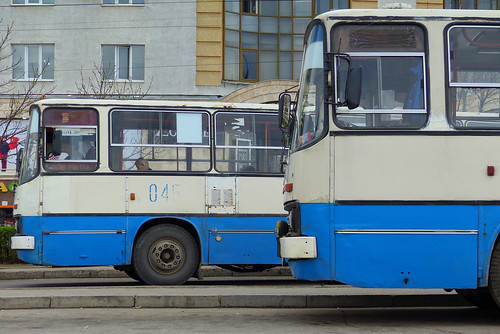 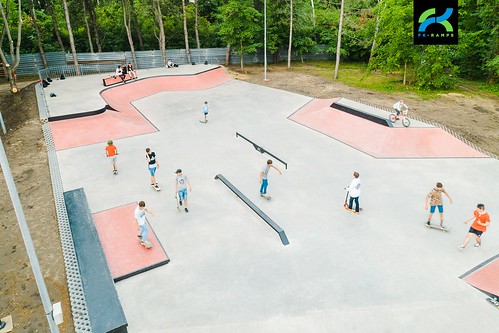 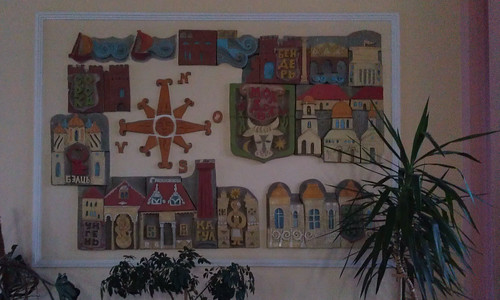 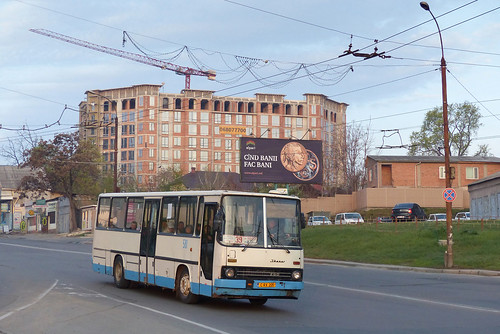 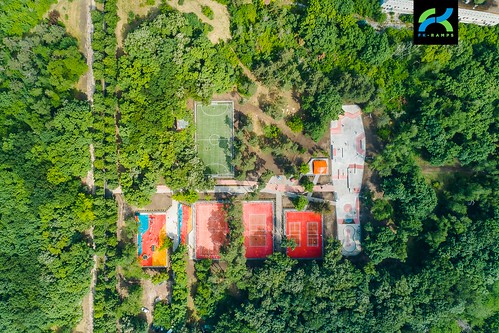 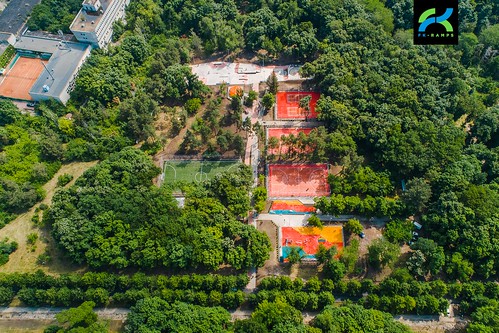 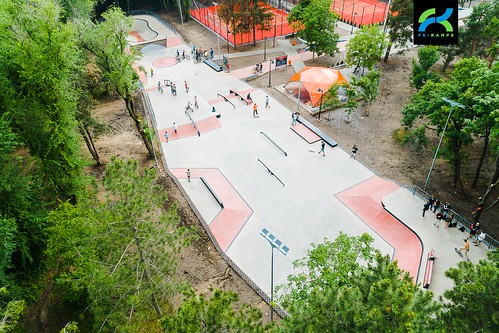 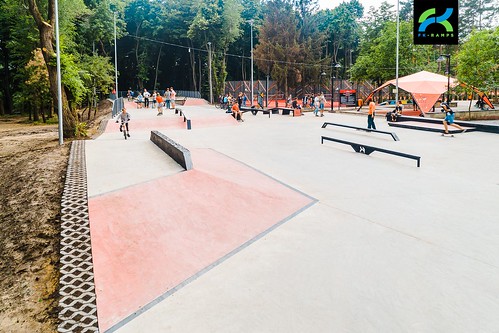 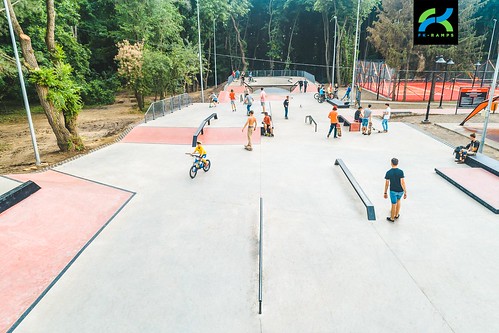 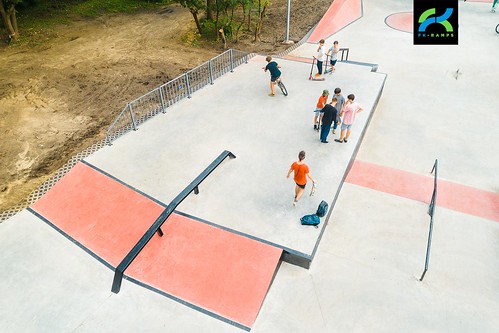 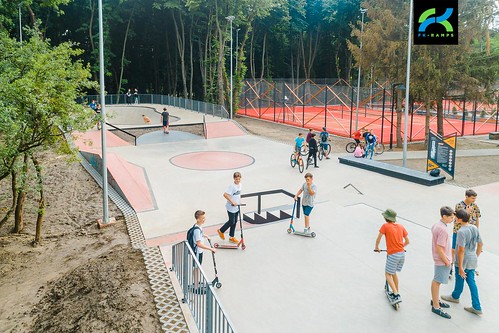 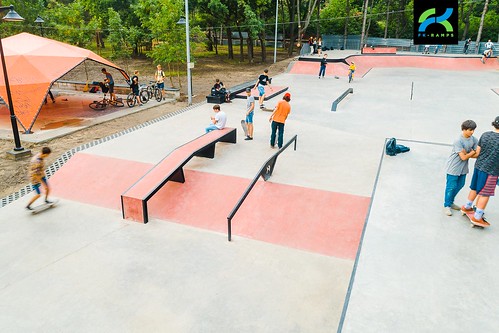 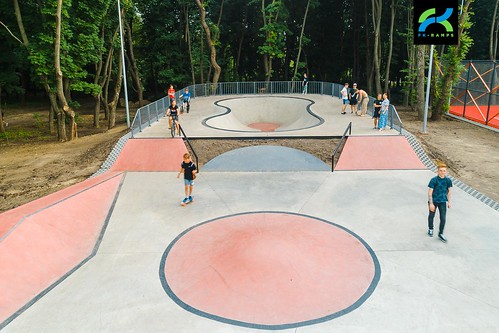 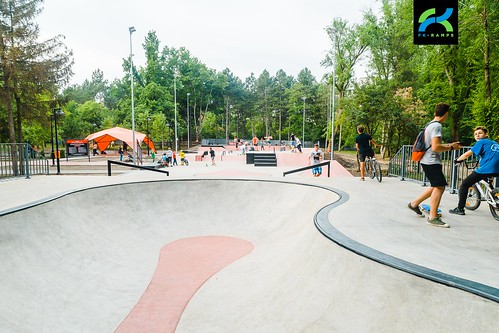 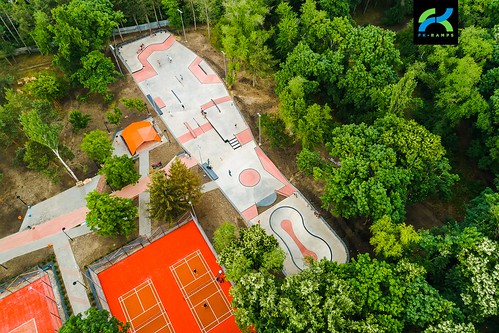 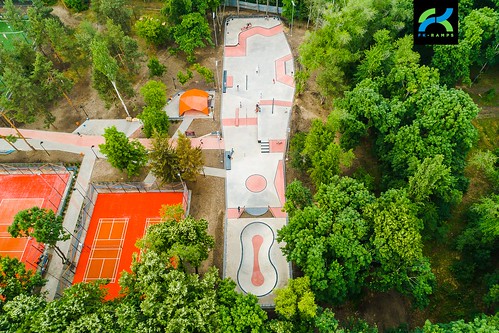 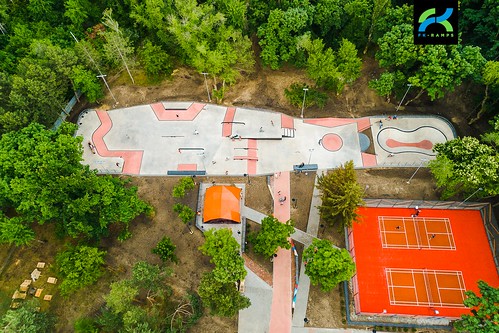 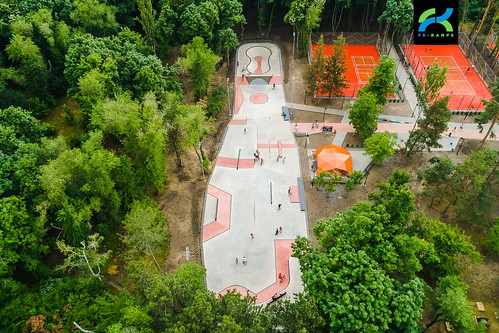 Chișinău ( KISH-in-OW, US also KEE-shee-NOW, Romanian: [kiʃiˈnəw] ), also known as Kishinev (Russian: Кишинёв [kʲɪʂɨˈnʲɵf]), is the capital and largest city of the Republic of Moldova. The city is Moldova's main industrial and commercial center, and is located in the middle of the country, on the river Bâc, a tributary of the Dniester. According to the results of the 2014 census, the city proper had a population of 532,513, while the population of the Municipality of Chișinău (which includes the city itself and other nearby communities) was 700,000.
Chișinău is the most economically prosperous locality in Moldova and its largest transportation hub. Nearly a third of Moldova's population lives in the metro area.