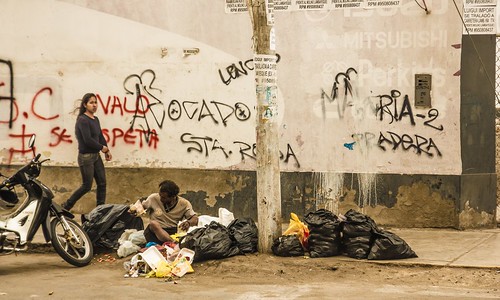 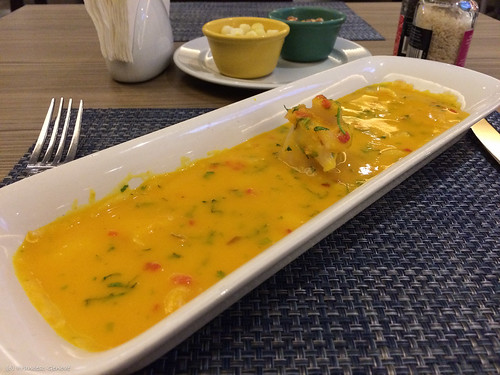 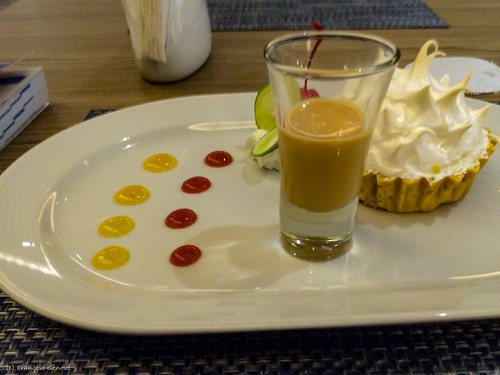 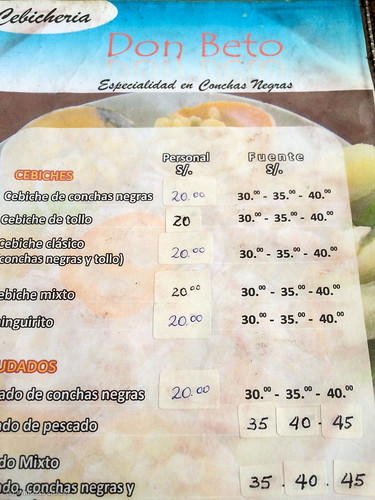 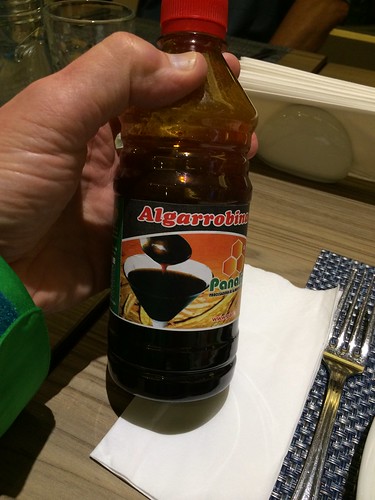 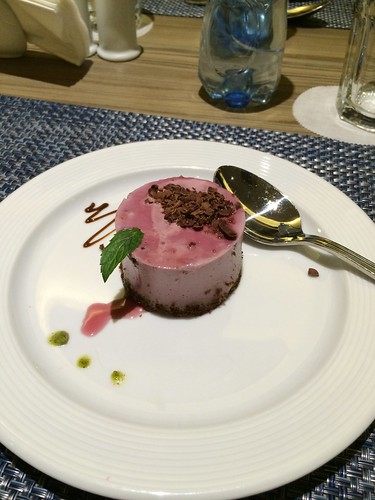 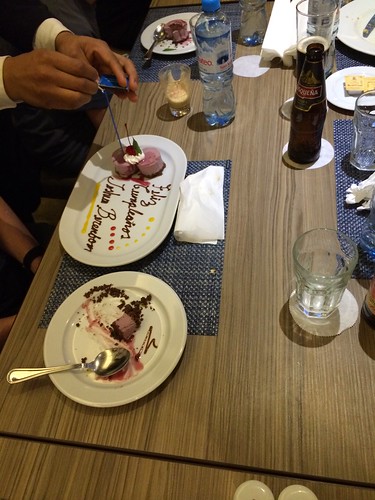 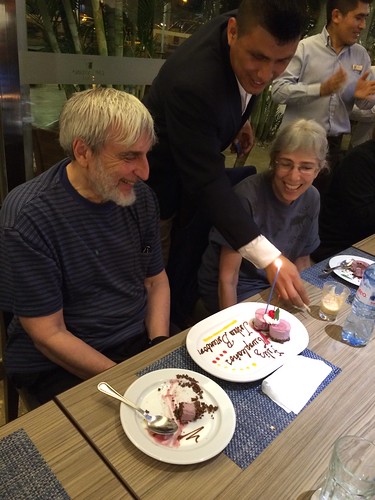 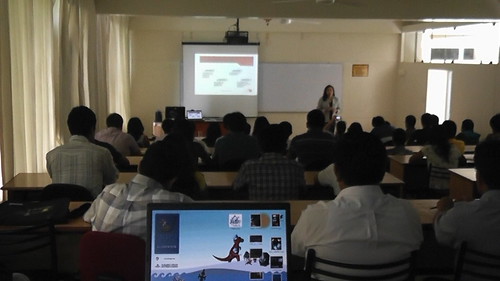 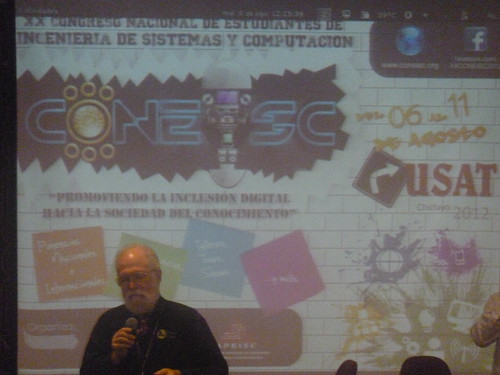 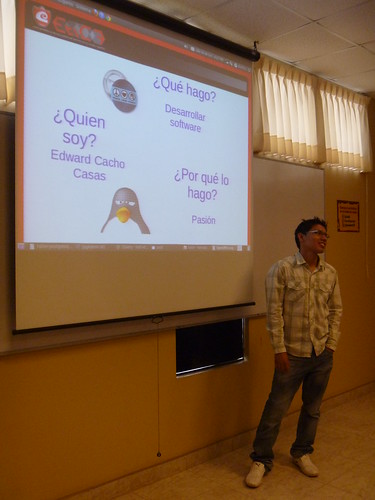 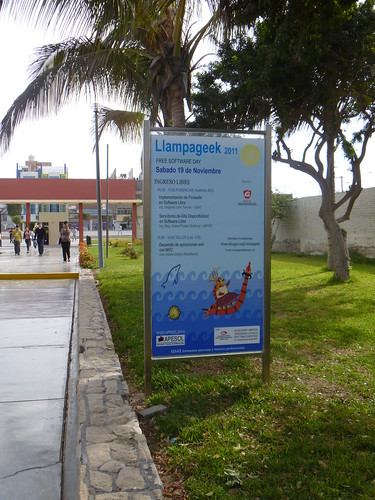 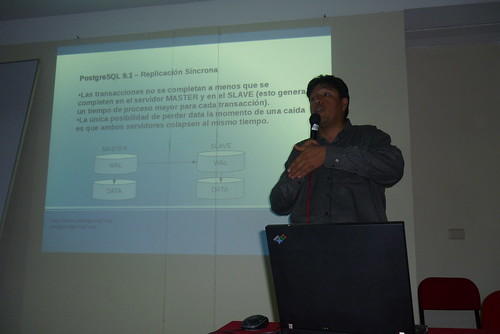 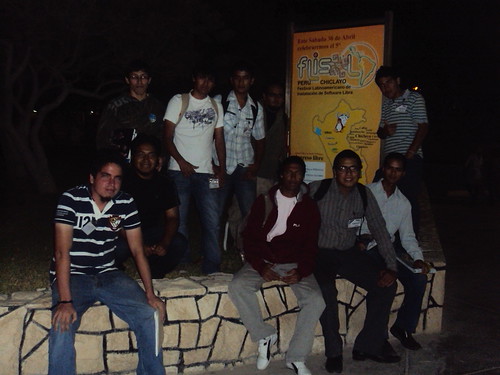 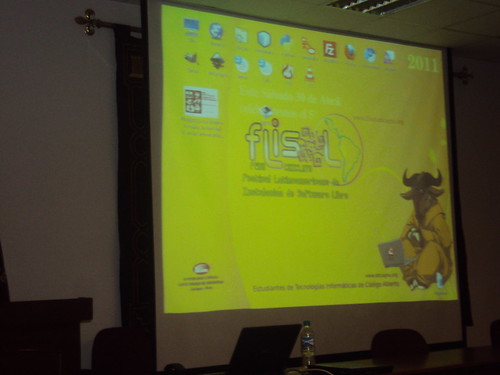 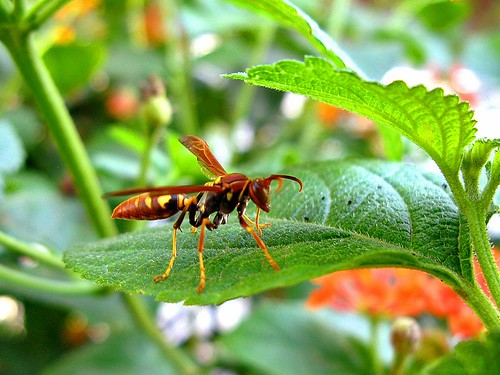 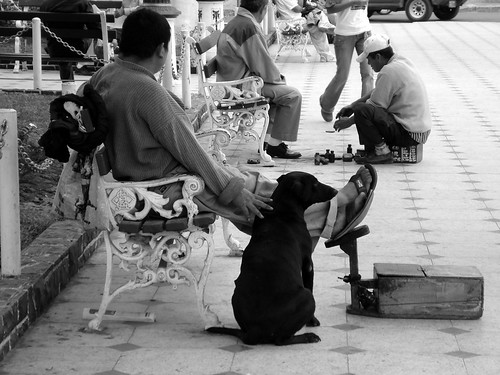 The 2019 FIFA U-17 World Cup was the 18th edition of the FIFA U-17 World Cup, the biennial international men's youth football championship contested by the under-17 national teams of the member associations of FIFA. It was hosted by Brazil between 26 October and 17 November 2019.Originally, it was determined that Peru would have hosted the tournament between 5 and 27 October 2019, however, it was announced in February 2019 that they would no longer host the tournament, following inspection of the facilities and concern over organizational challenges. A formal announcement on 15 March 2019 ratified the recommendation to move the tournament to Brazil. With the ratification to name Brazil as host, this marked the country's first time to host a FIFA youth competition, having previously hosted the senior World Cup twice as well as the 2000 FIFA Club World Championship, the 2008 FIFA Futsal World Cup, the 2013 FIFA Confederations Cup, and numerous editions of the FIFA Beach Soccer World Cup.
England were the defending champions, but unable to defend their title after being eliminated in the group stages at the 2019 UEFA European Under-17 Championship in the Republic of Ireland. England became the second consecutive title holders that failed to qualify. Brazil won their fourth U-17 World Cup title, winning 2–1 against Mexico in the final, which was also the first time in the history that Brazil won a FIFA World Cup tournament at home soil.