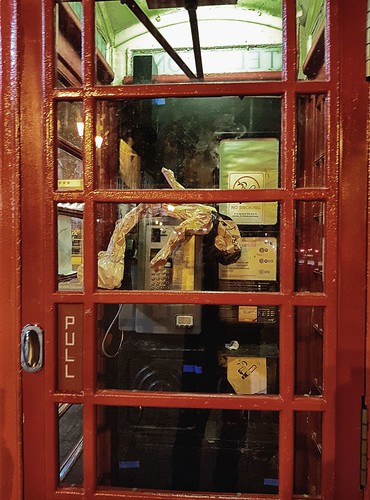 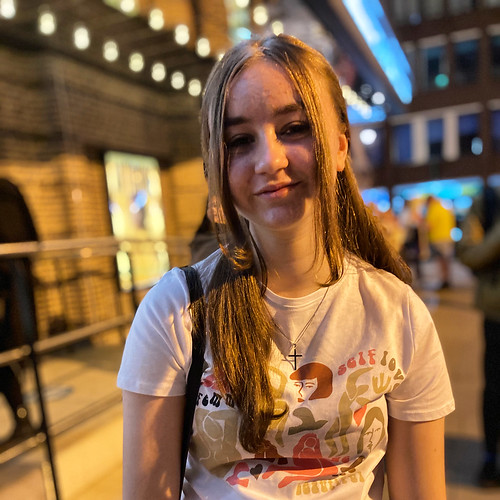 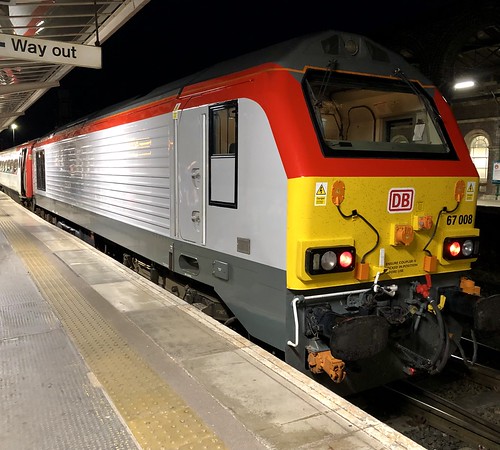 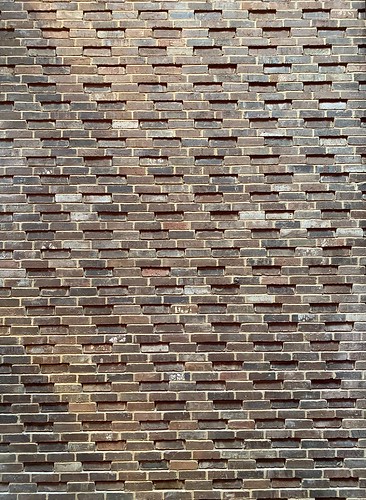 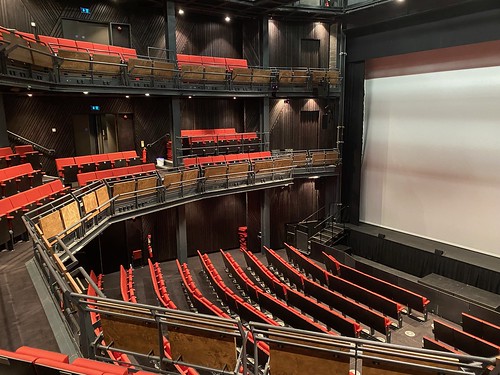 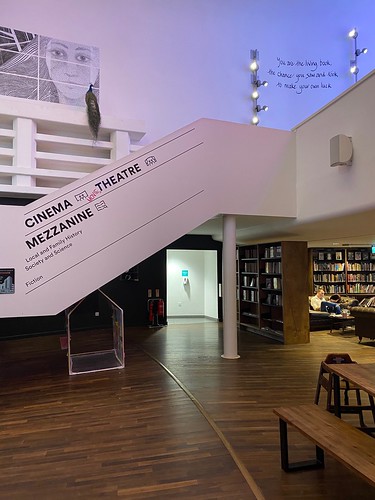 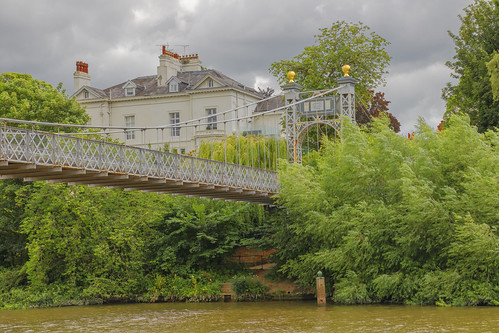 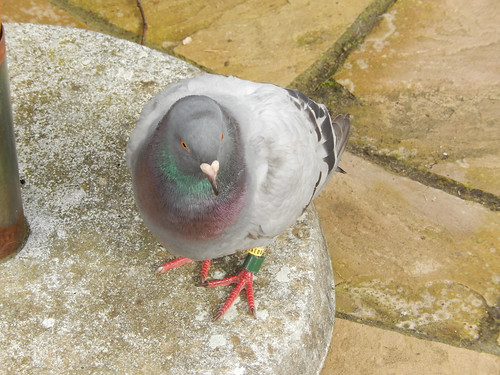 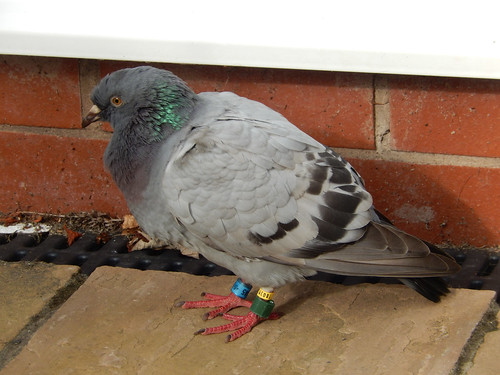 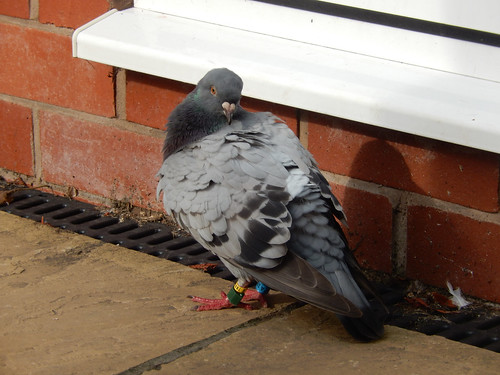 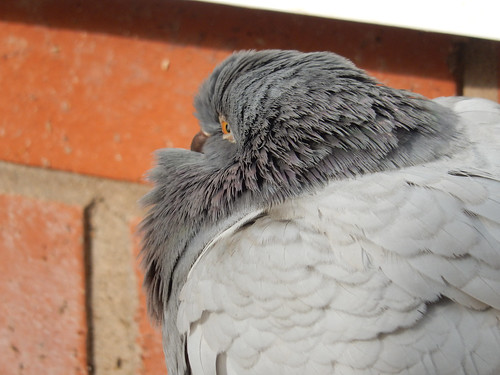 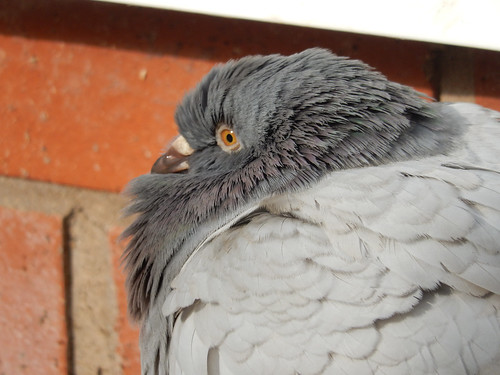 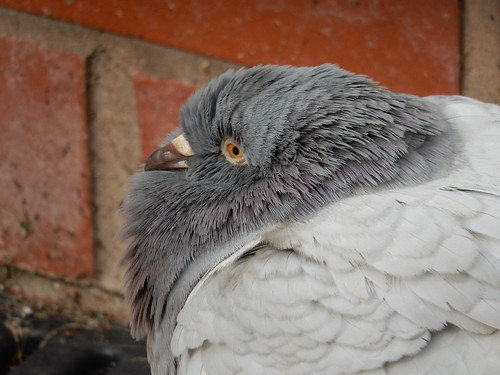 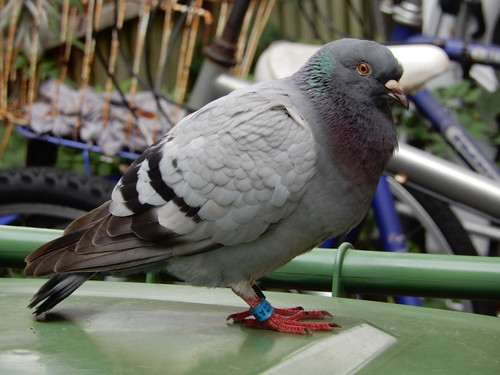 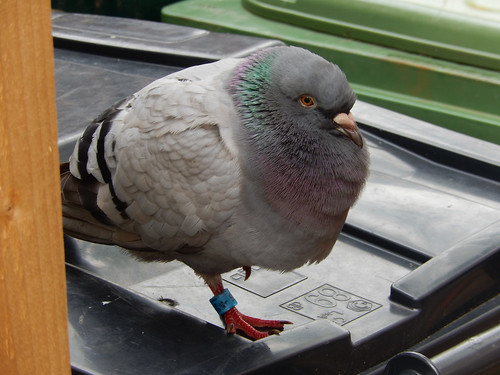 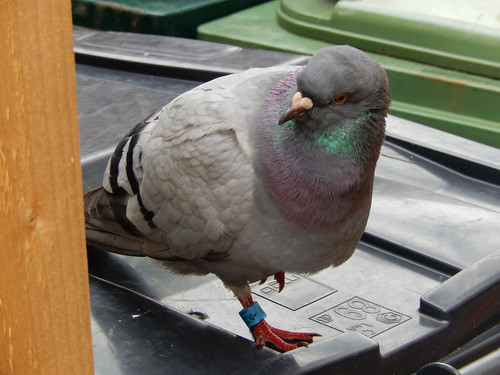 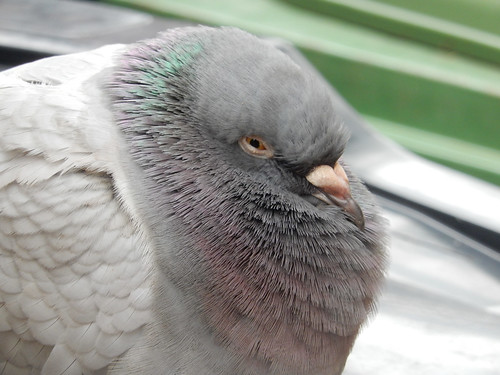 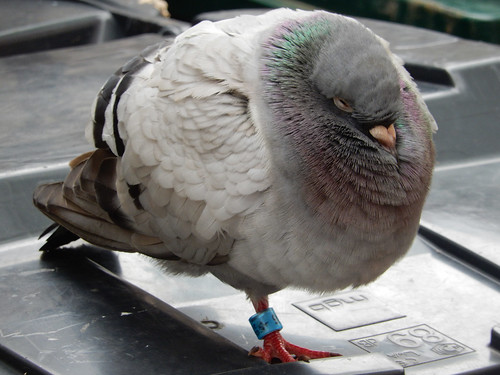 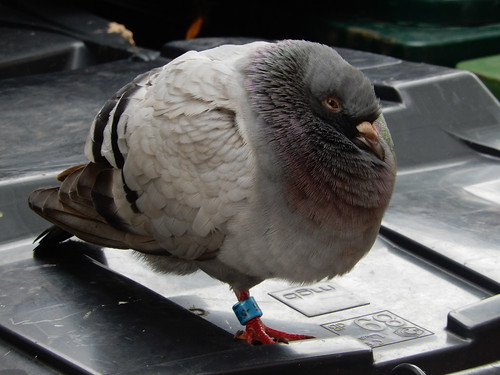 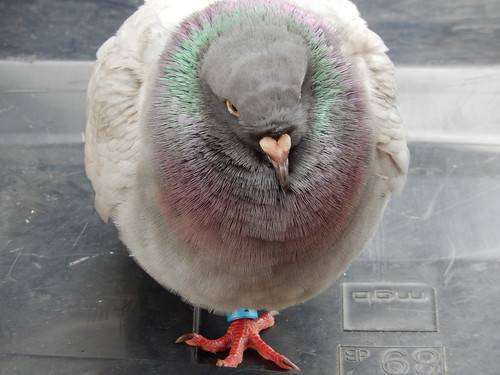 Chester is a walled cathedral city in Cheshire, England, on the River Dee, close to the border with Wales. With a population of 79,645 in 2011, it is the most populous settlement of Cheshire West and Chester, which had a population of 329,608 in 2011, and serves as the unitary authority's administrative headquarters. Chester is the second-largest settlement in Cheshire after Warrington. Chester is also the historic county town of the ceremonial county of Cheshire.
Chester was founded as a "castrum" or Roman fort with the name Deva Victrix in the reign of the Emperor Vespasian in 79 AD. One of the main army camps in Roman Britain, Deva later became a major civilian settlement. In 689, King Æthelred of Mercia founded the Minster Church of West Mercia, which later became Chester's first cathedral, and the Angles extended and strengthened the walls to protect the city against the Danes. Chester was one of the last cities in England to fall to the Normans. William the Conqueror ordered the construction of a castle, to dominate the town and the nearby Welsh border. Chester was granted city status in 1541.
Chester is one of the best-preserved walled cities in Britain.