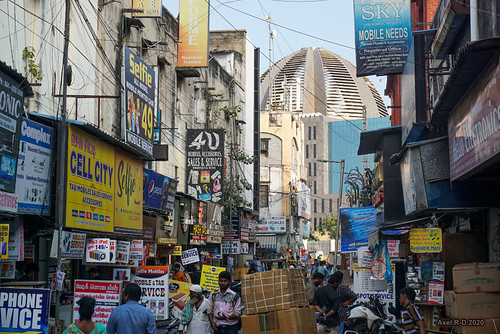 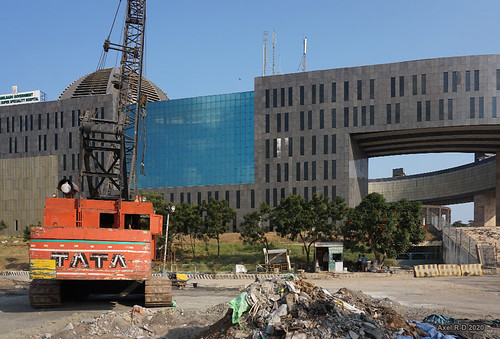 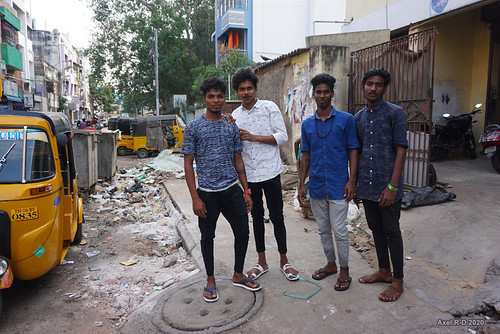 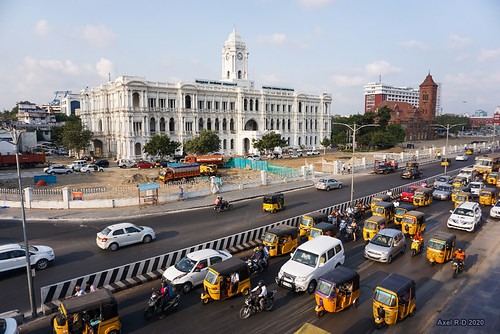 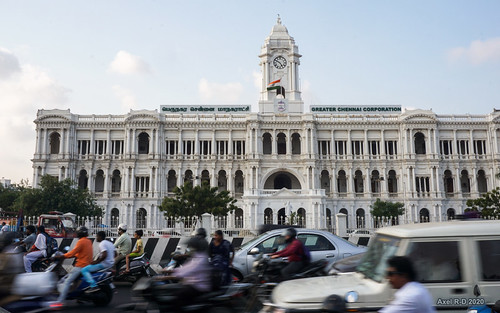 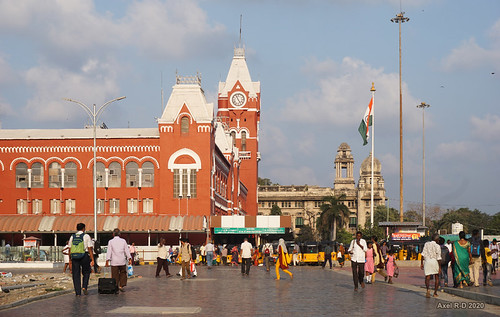 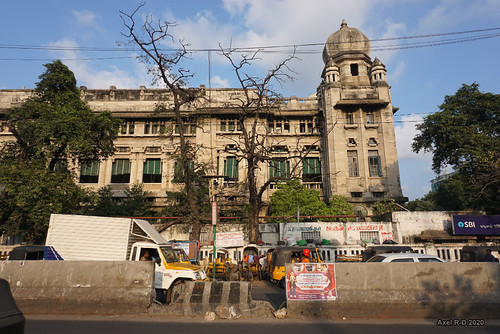 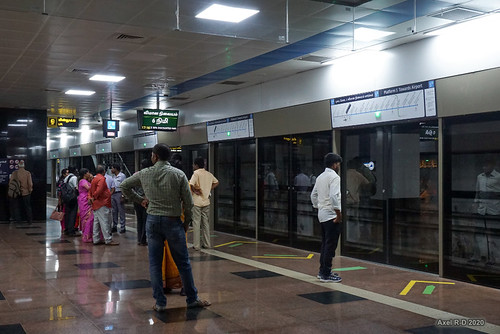 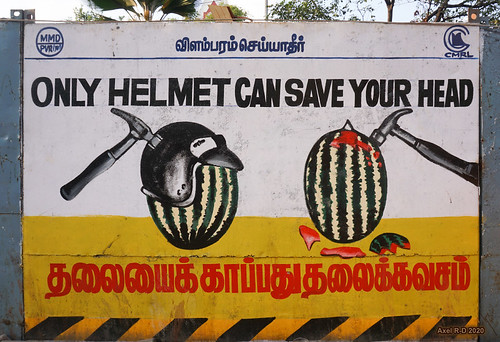 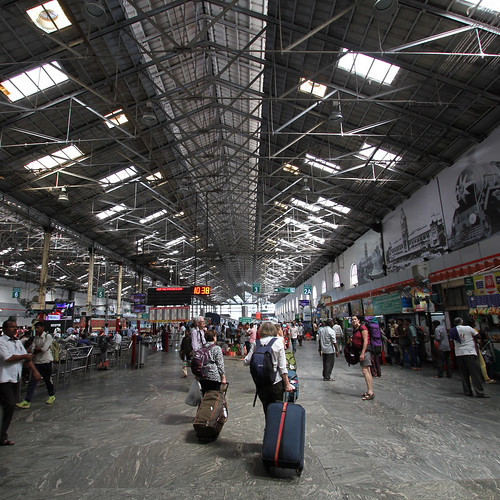 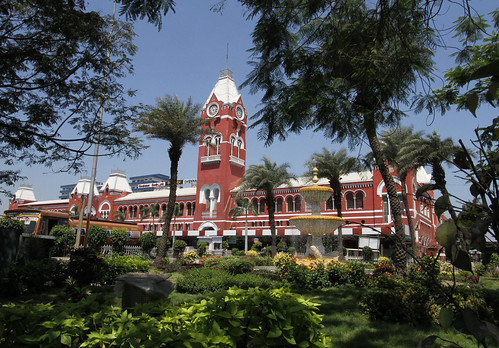 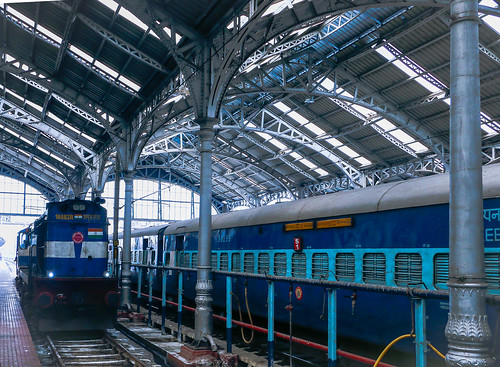 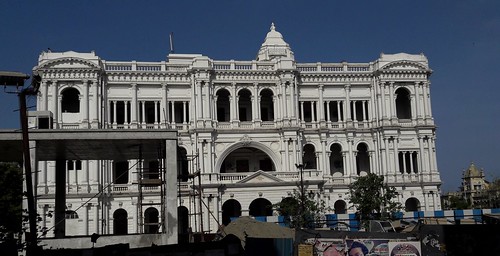 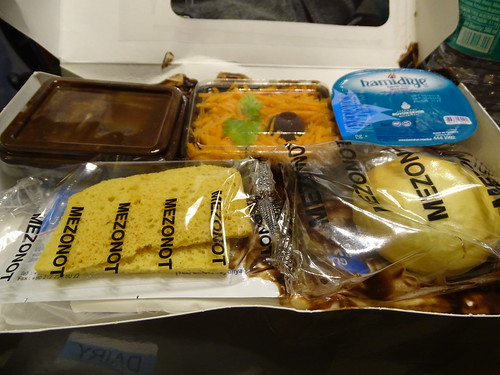 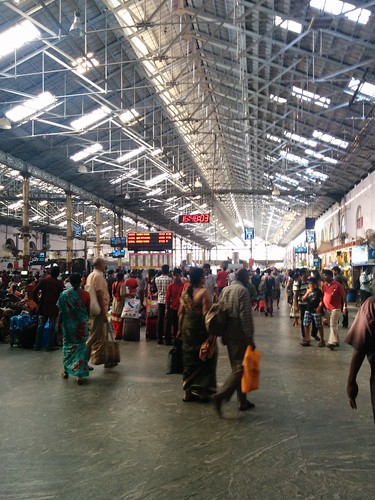 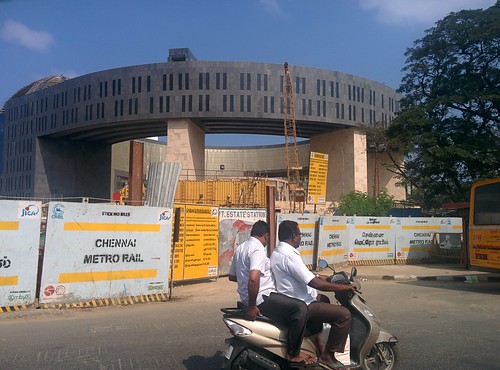 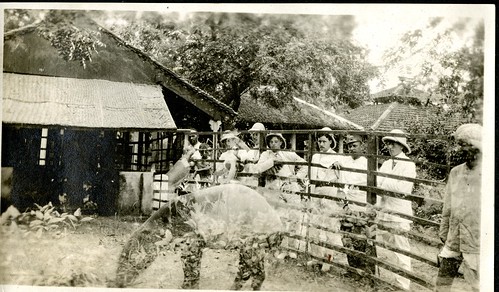 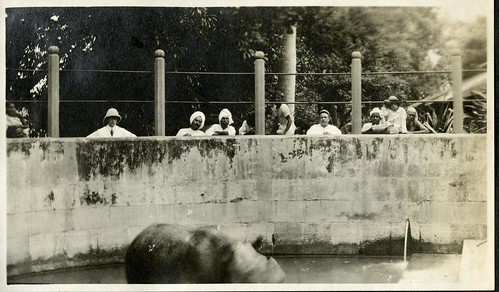 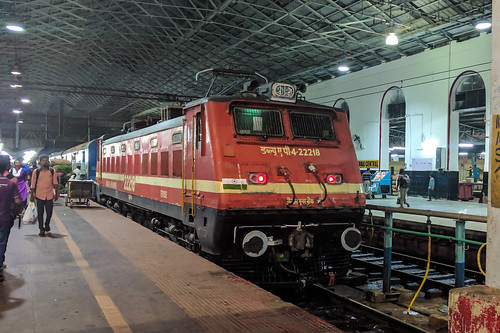 Chennai ( , Tamil: [ˈt͡ɕenːaɪ̯]; also known as Madras (the official name until 1996), is the capital city of the Indian state of Tamil Nadu. Located on the Coromandel Coast of the Bay of Bengal, it is the largest cultural, economic and educational centre of south India.
According to the 2011 Indian census, Chennai is the sixth-most populous city, and forms the fourth-most populous urban agglomeration in India. The city is coterminous with Chennai district, which together with the adjoining suburbs constitutes the Chennai Metropolitan Area, the 36th-largest urban area in the world by population. The traditional and de facto gateway of South India, Chennai is among the most-visited Indian cities by foreign tourists. It was ranked the 43rd-most visited city in the world for the year 2015 and was ranked the 36th-most visited city in the world for the year 2019. The Quality of Living Survey rated Chennai as the safest city in India. Chennai attracts 45 percent of health tourists visiting India, and 30 to 40 percent of domestic health tourists. As such, it is termed "India's health capital". Chennai has the fifth-largest urban economy of India.Chennai had the third-largest expatriate population in India, at 35,000 in 2009, 82,790 in 2011 and estimated at over 100,000 by 2016.