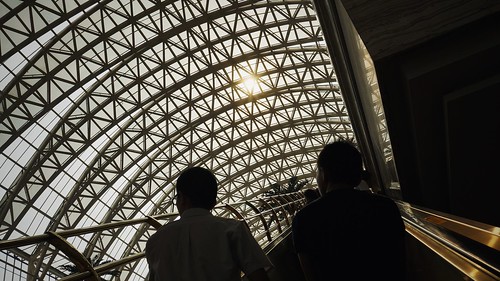 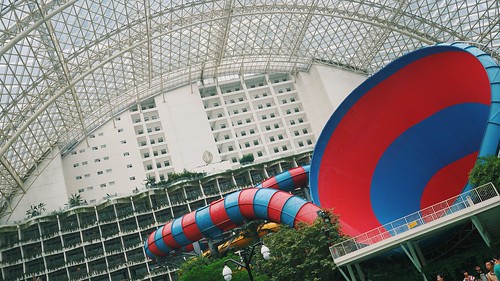 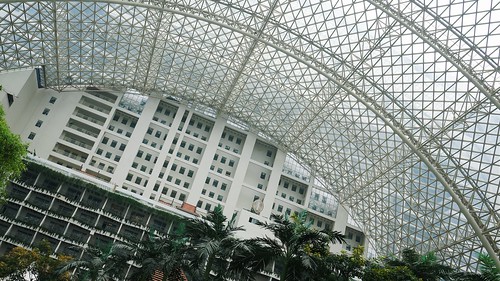 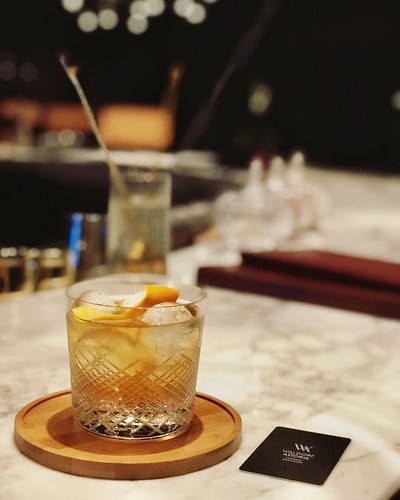 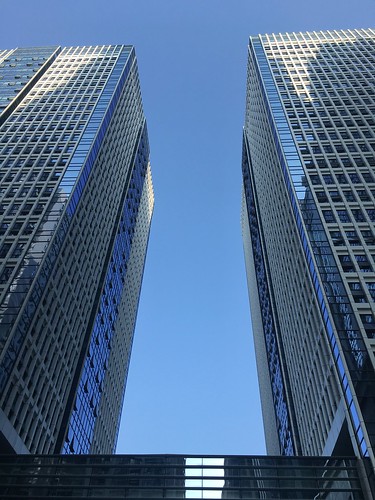 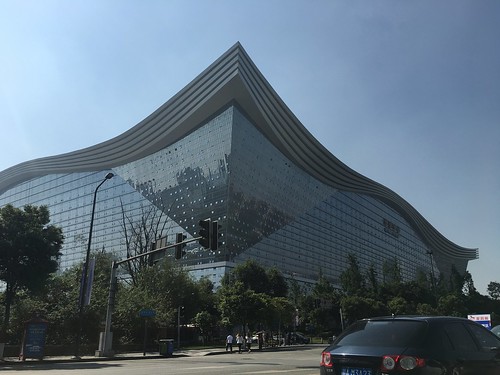 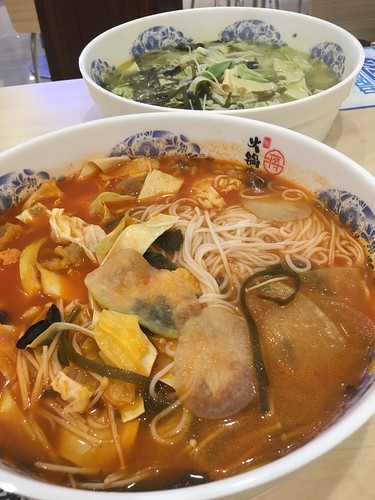 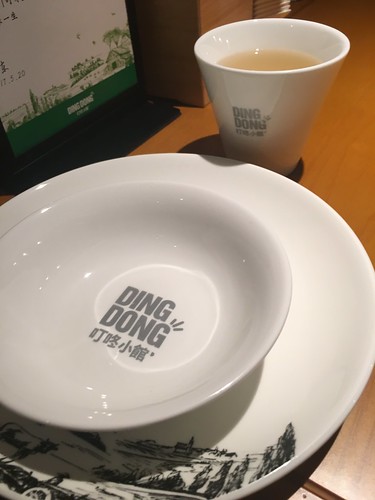 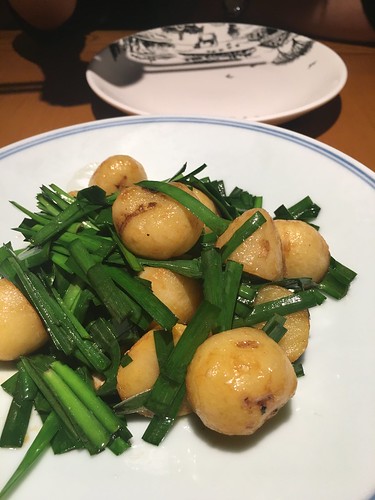 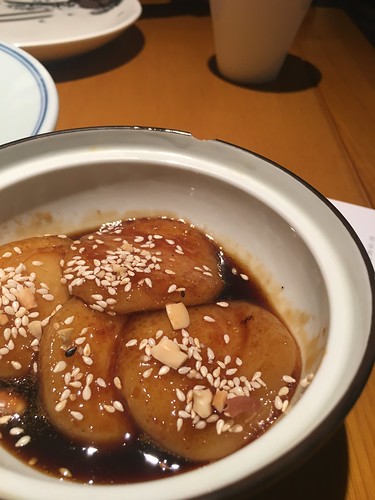 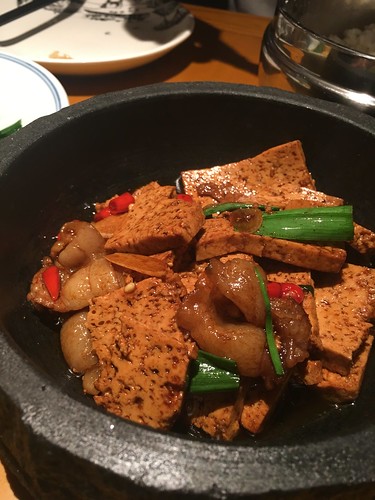 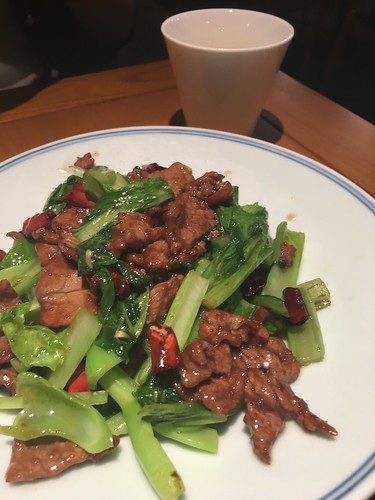 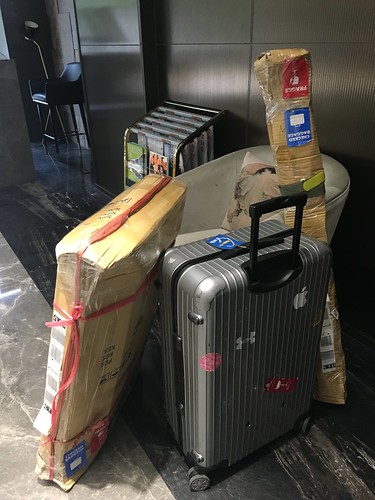 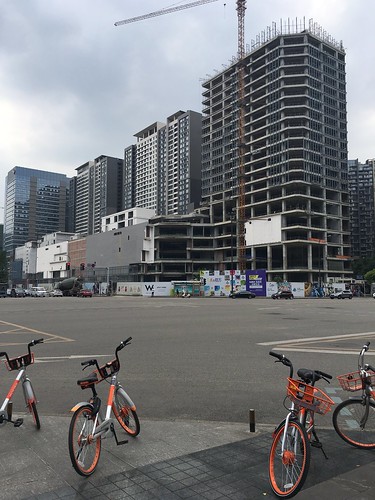 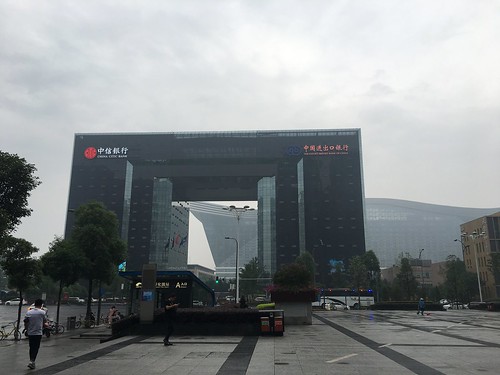 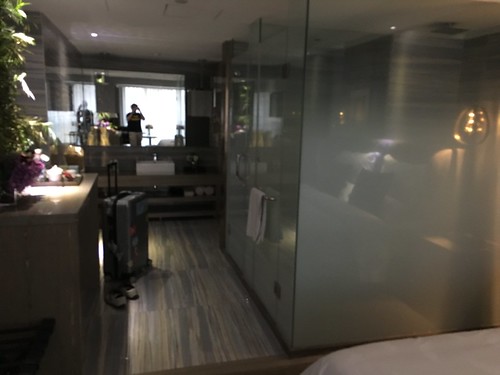 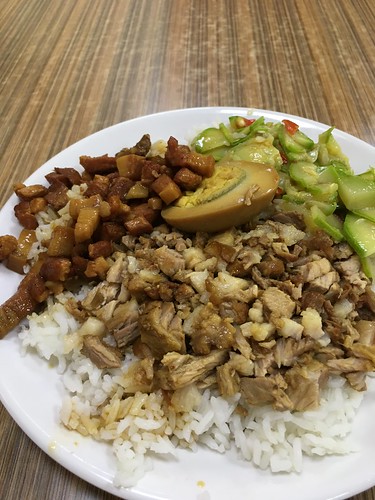 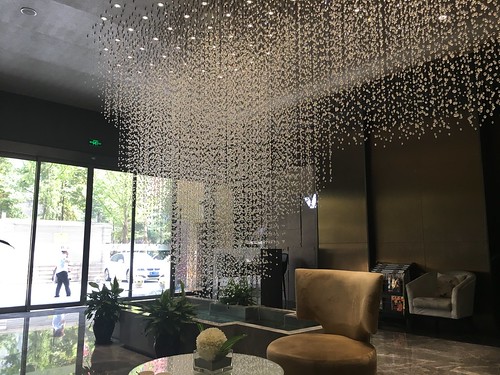 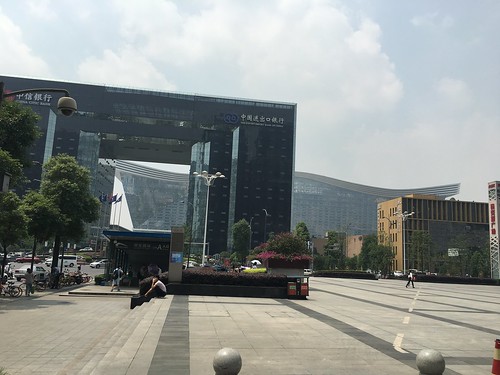 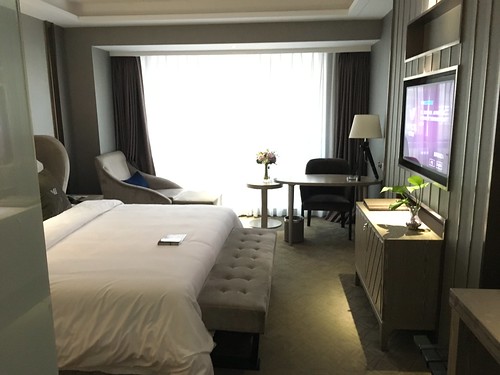 Chengdu (UK: , US: ; simplified Chinese: 成都; pinyin: Chéngdū; Sichuanese pronunciation: [tsʰən˨˩tu˥], Standard Mandarin pronunciation: [ʈʂʰə̌ŋ.tú] ), alternatively romanized as Chengtu, is a sub-provincial city which serves as the capital of the Chinese province of Sichuan. It is one of the three most-populous cities in Western China, the other two being Chongqing and Xi'an. As of 2014, the administrative area housed 14,427,500 inhabitants, the largest in Sichuan, with an urban population of 10,152,632. At the time of the 2010 census, Chengdu was the fifth-most populous agglomeration in China, with 10,484,996 inhabitants in the built-up area including Xinjin County and Deyang's Guanghan City. Chengdu is considered a "Beta + (global second-tier)" city classification (together with Barcelona and Washington, D.C.) according to the Globalization and World Cities Research Network. In 2021, Chengdu ranked 35th in the Global Financial Centres Index.Chengdu is located in central Sichuan. The surrounding Chengdu Plain is known as the "Country of Heaven" (Chinese: 天府之国; pinyin: Tiānfǔ zhi Guó) and the "Land of Abundance". Its prehistoric settlers included the Sanxingdui culture. The site of Dujiangyan, an ancient irrigation system, is designated as a World Heritage Site. The Jin River flows through the city.