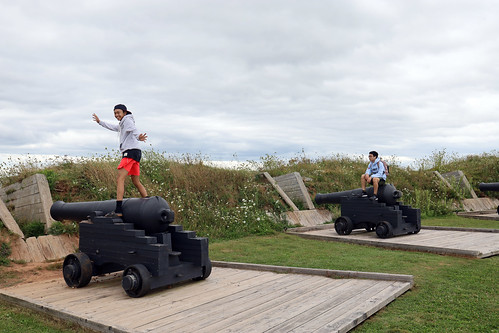 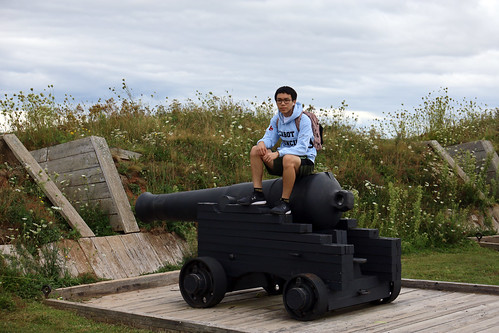 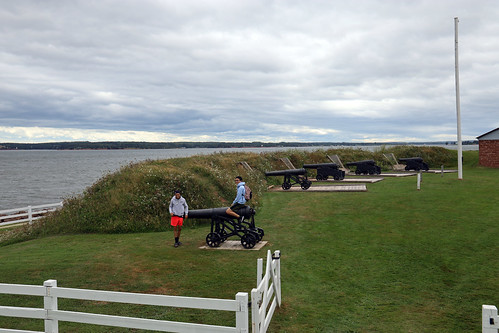 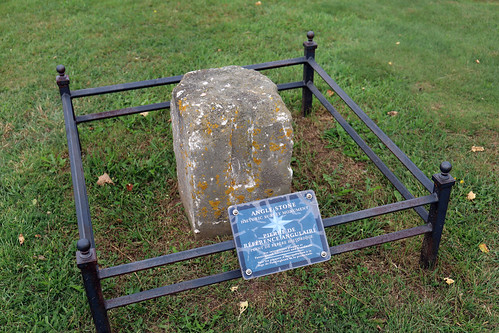 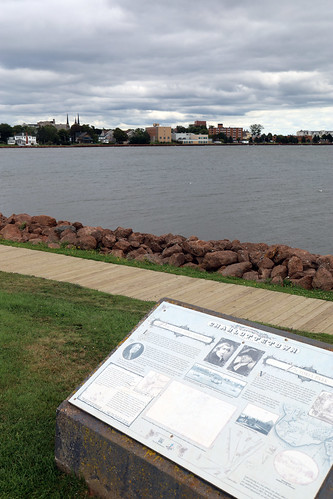 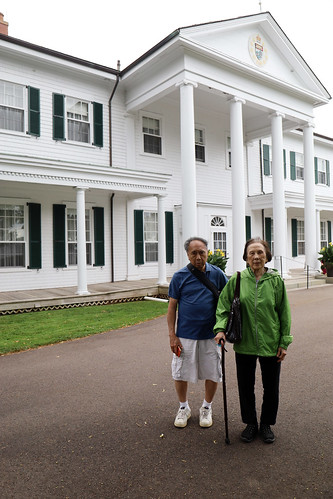 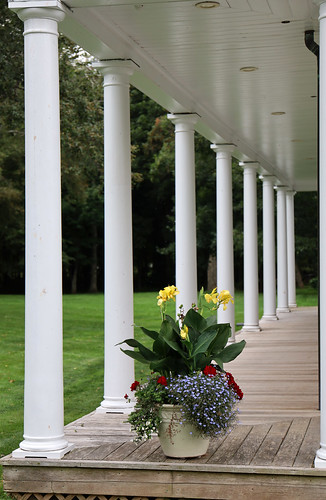 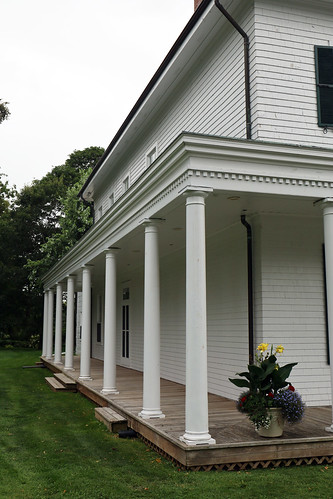 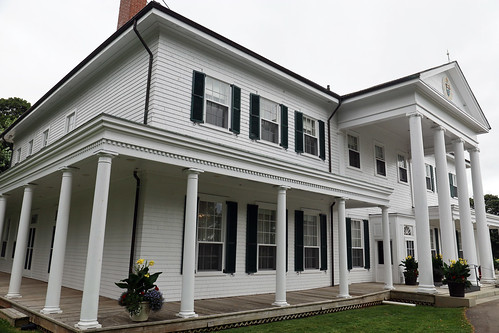 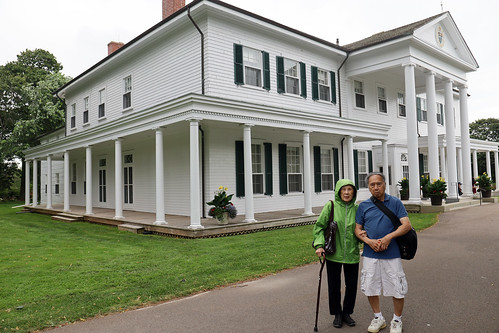 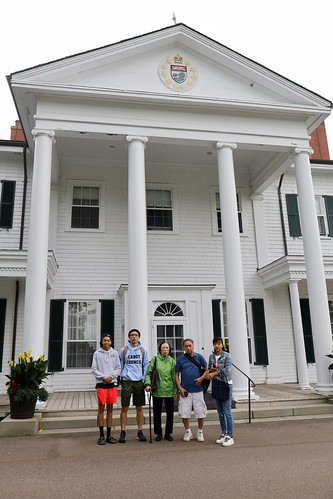 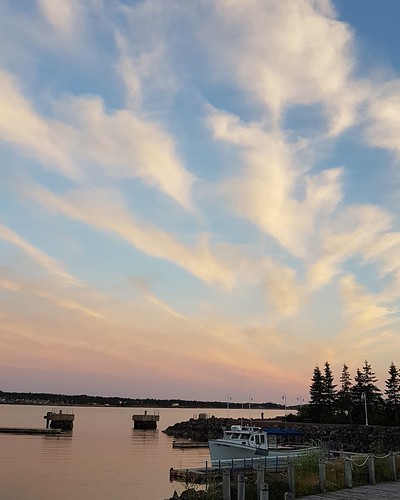 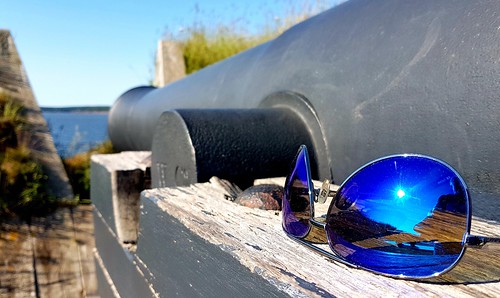 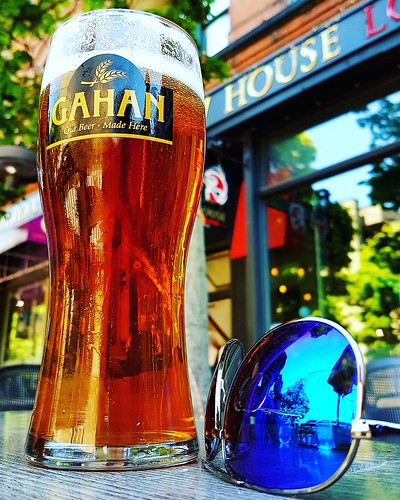 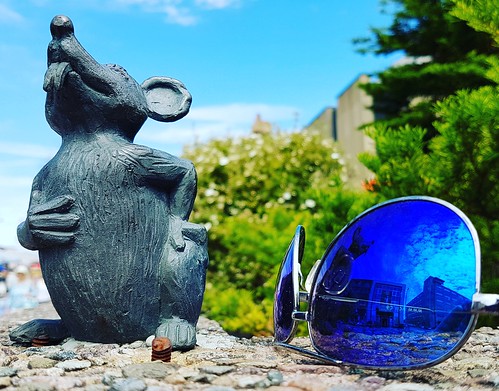 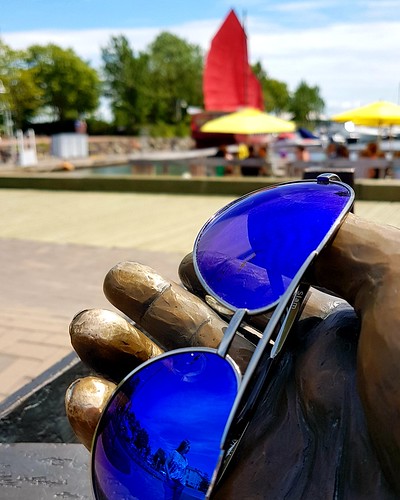 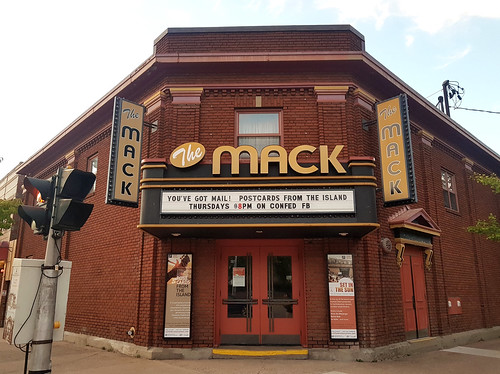 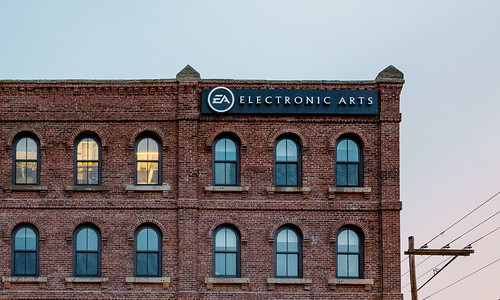 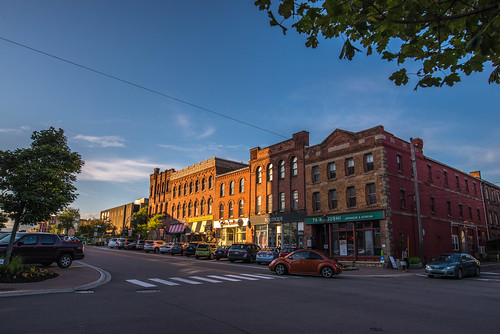 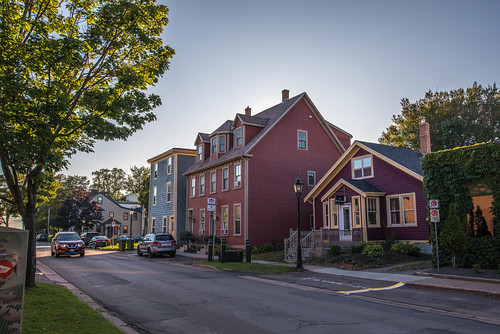 Charlottetown is the capital and largest city of the Canadian province of Prince Edward Island, and the county seat of Queens County. Named after Queen Charlotte, Charlottetown was an unincorporated town until it was incorporated as a city in 1855.It was the site of the famous Charlottetown Conference in 1864, the first gathering of Canadian and Maritime statesmen to discuss the proposed Maritime Union. This conference led, instead, to the union of British North American colonies in 1867, which was the beginning of the Canadian confederation. PEI, however, did not join Confederation until 1873. From this, the city adopted as its motto Cunabula Foederis, "Birthplace of Confederation".
The population of Charlottetown is estimated to be 40,500; this forms the centre of a census agglomeration of 80,347, which is roughly half of the province's population (160,302).