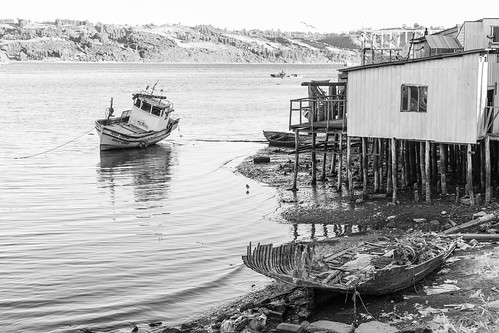 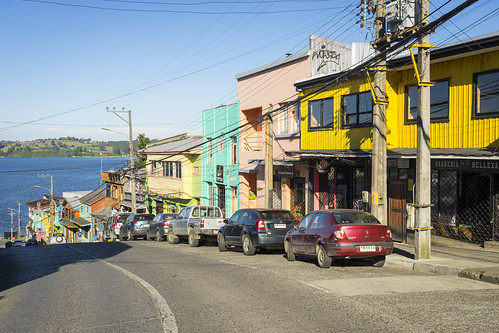 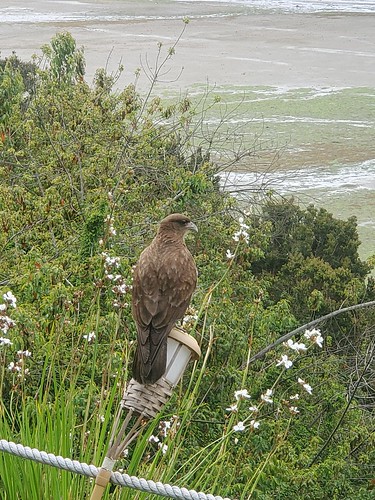 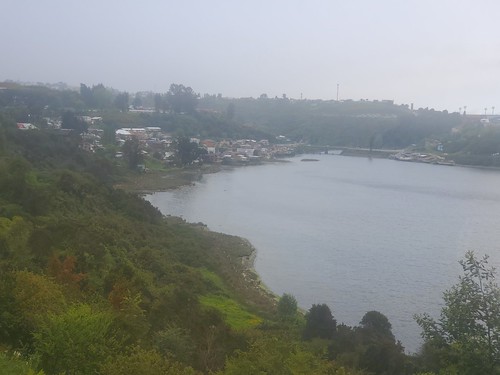 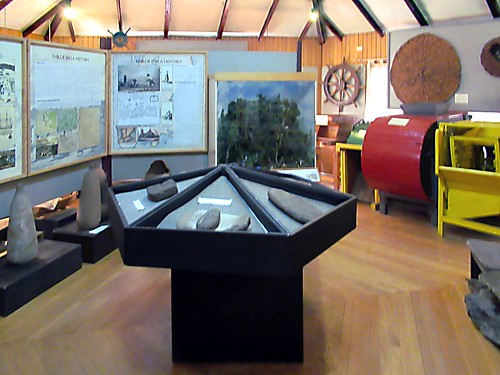 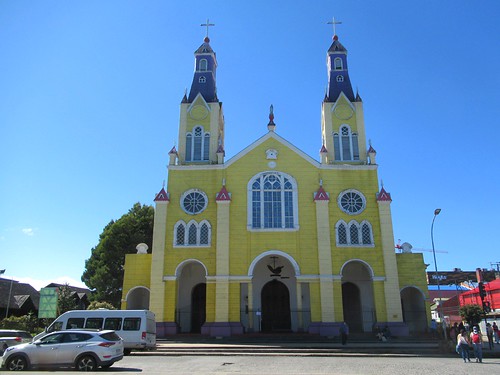 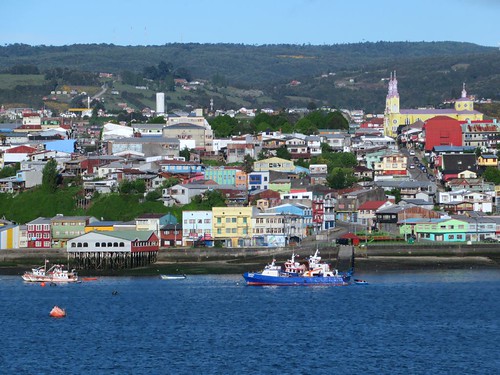 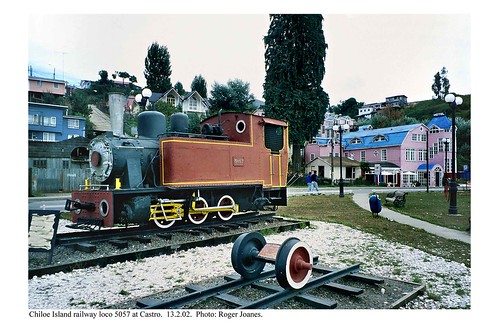 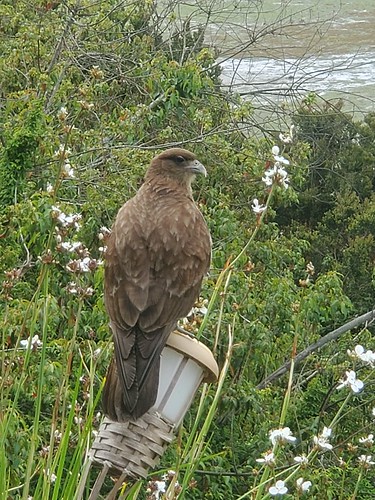 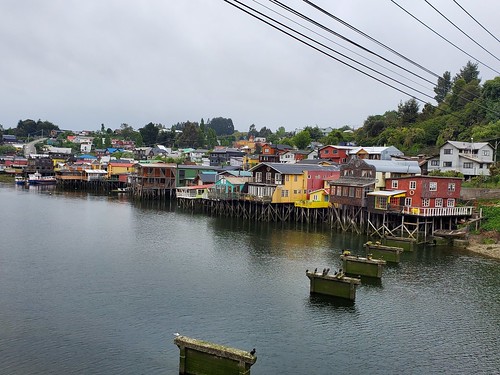 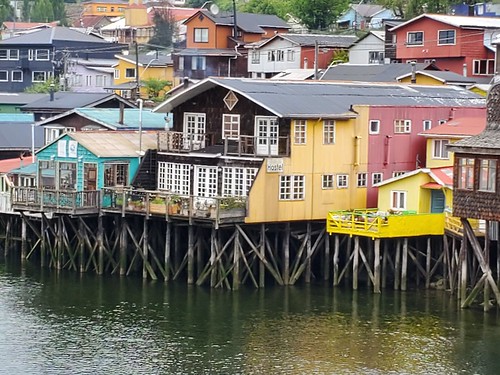 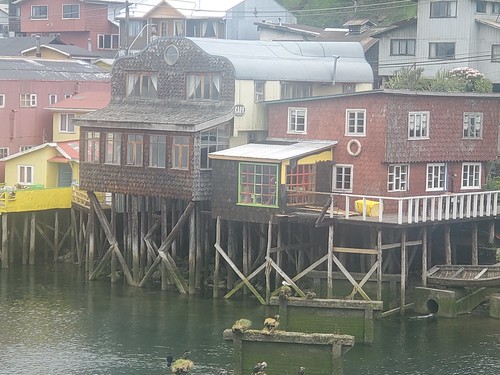 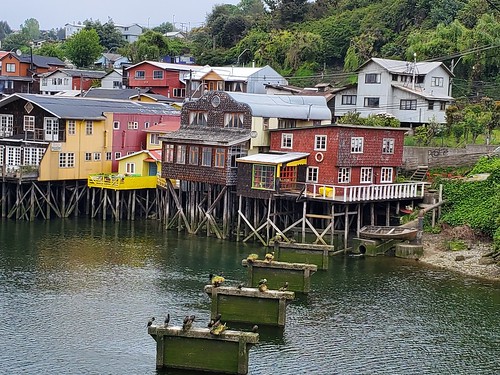 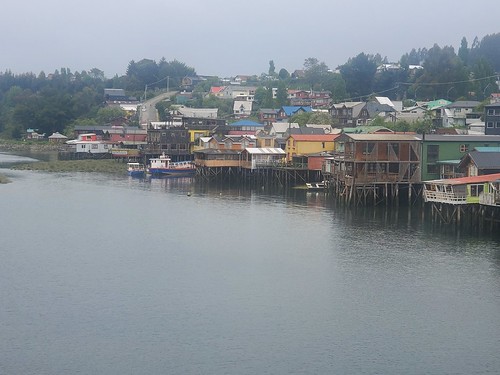 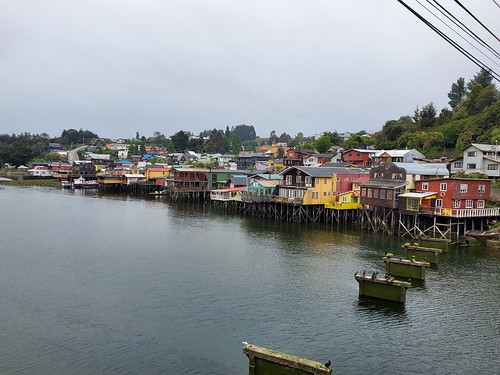 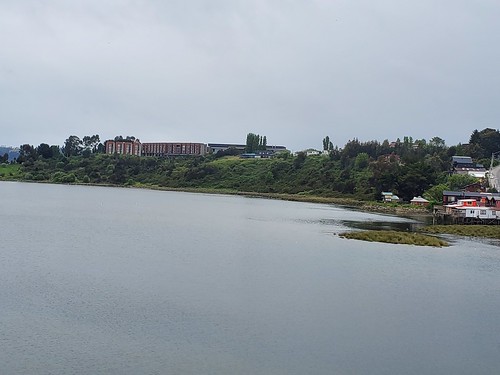 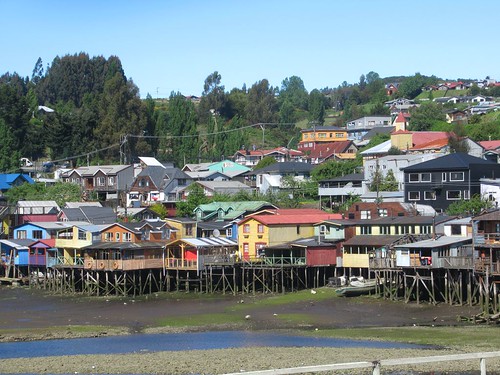 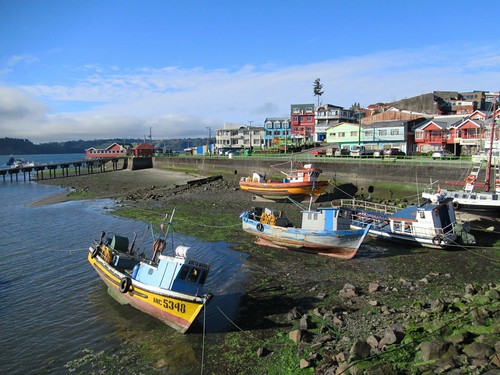 Castro is a city and commune on Chiloé Island in Chile. Castro is the capital of the Chiloé Province in the Los Lagos Region. The city is located on Estero de Castro on the eastern coast of central Chiloé Island. This position provides Castro with a good access to the eastern islands of Chiloé Archipelago as well as to the open ocean through Cucao and Huillinco to the west.