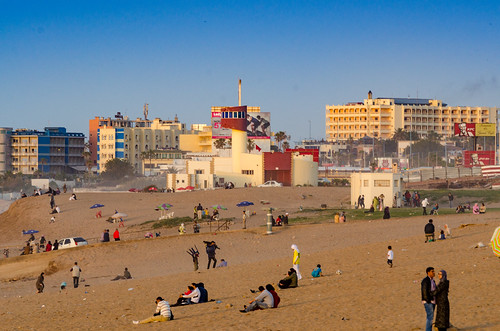 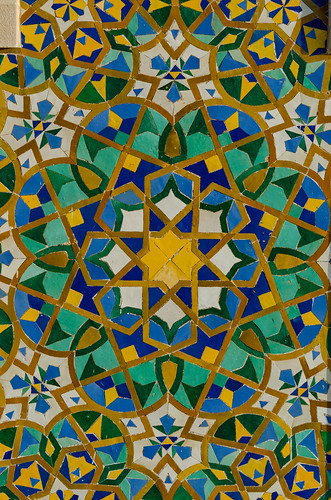 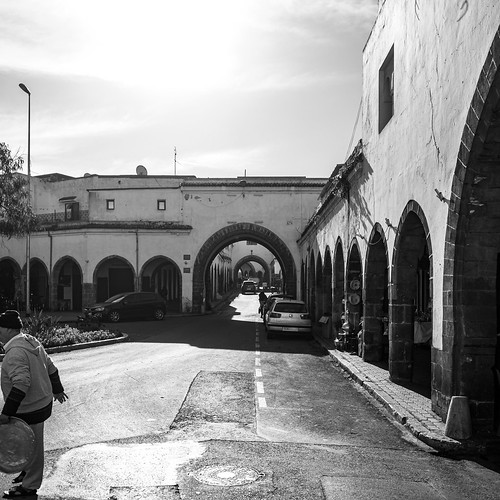 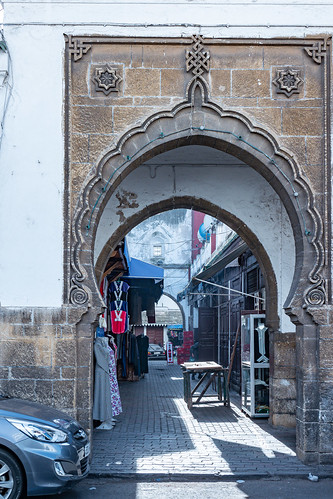 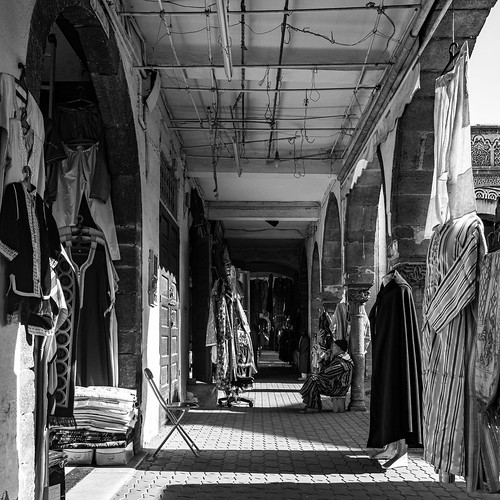 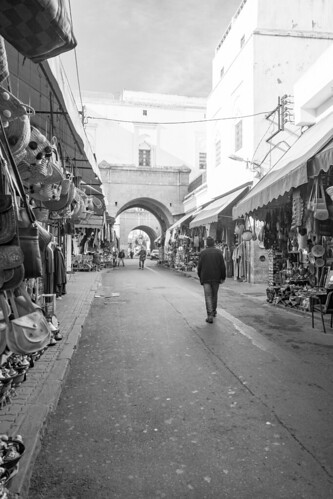 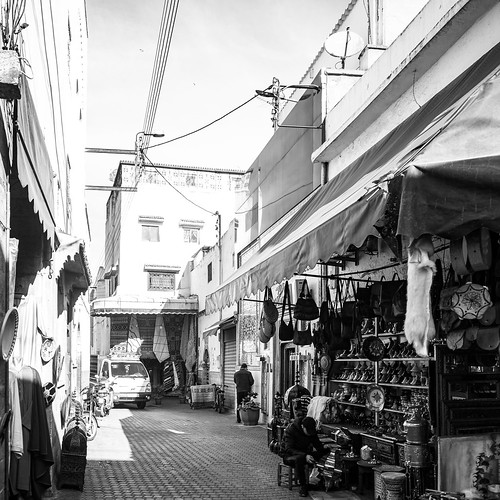 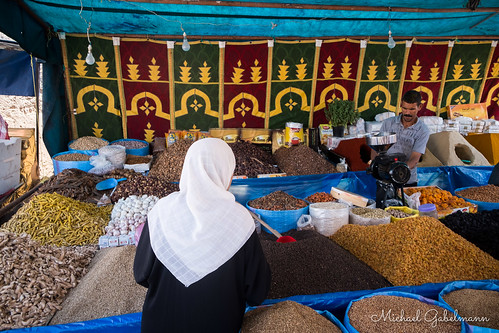 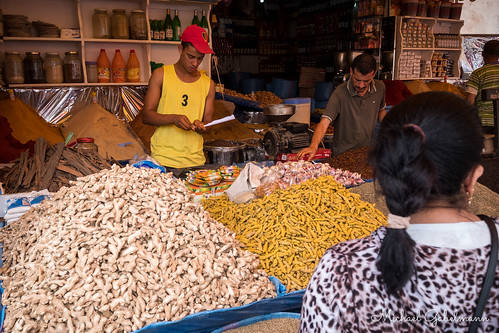 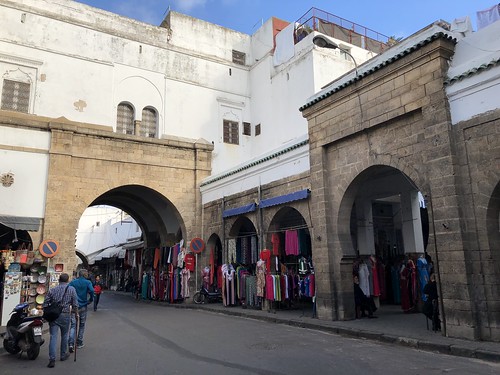 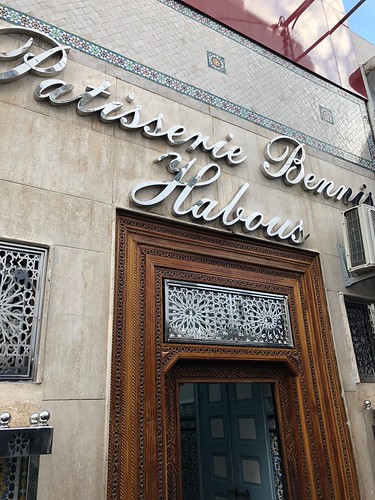 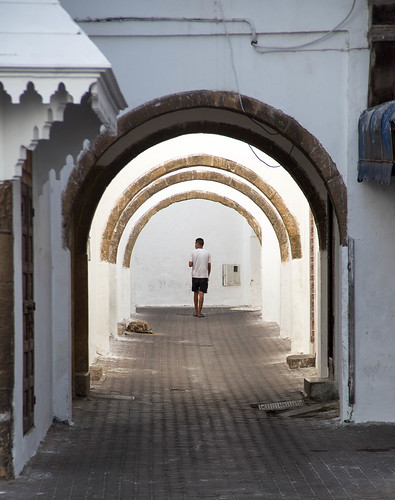 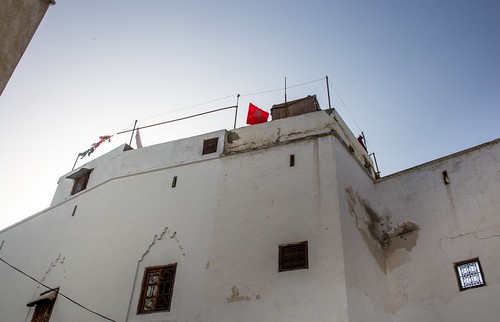 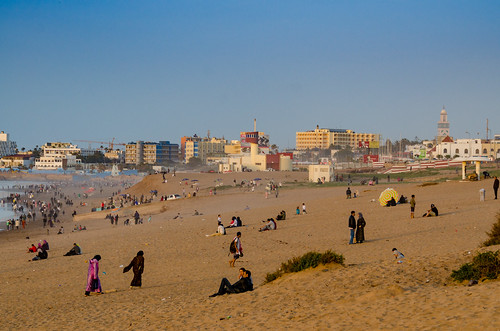 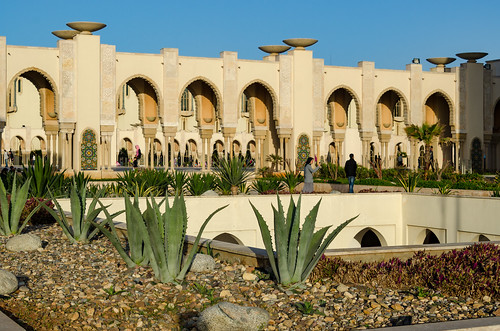 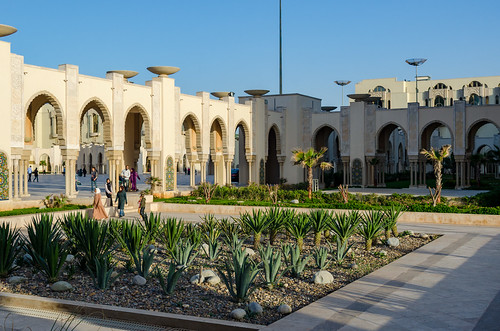 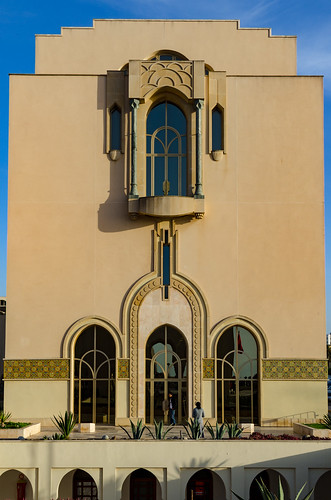 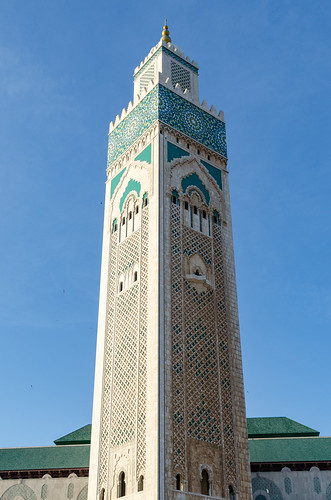 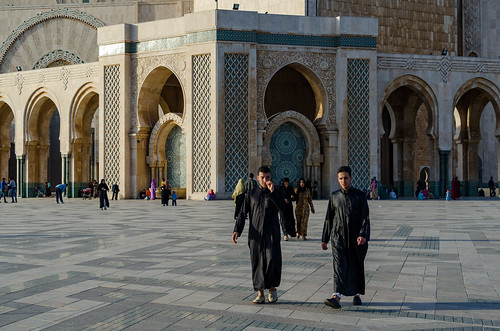 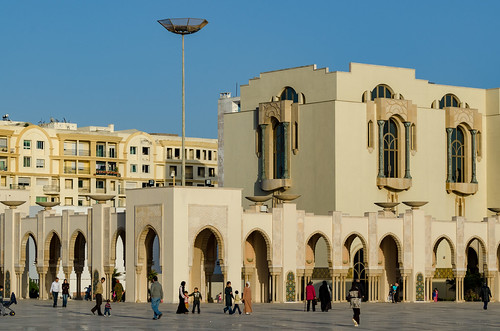 Casablanca (Arabic: الدار البيضاء‎, romanized: ad-dār al-bayḍāʾ; Berber languages: ⴰⵏⴼⴰ, romanized: anfa) is the largest city of Morocco. Located on the Atlantic coast of the Chaouia plain in the central-western part of Morocco, it is the second largest city in the Maghreb region and the eighth-largest in the Arab world. Casablanca is Morocco's chief port and one of the largest financial centers in Africa. According to the 2019 population estimate, the city has a population of about 3.71 million in the urban area and over 4.27 million in the Greater Casablanca. Casablanca is considered the economic and business center of Morocco, although the national political capital is Rabat.
The leading Moroccan companies and many international corporations doing business in the country have their headquarters and main industrial facilities in Casablanca. Recent industrial statistics show Casablanca holds its recorded position as the primary industrial zone of the nation. The Port of Casablanca is one of the largest artificial ports in the world, and the second largest port in North Africa, after Tanger-Med (40 km (25 mi) east of Tangier). Casablanca also hosts the primary naval base for the Royal Moroccan Navy.