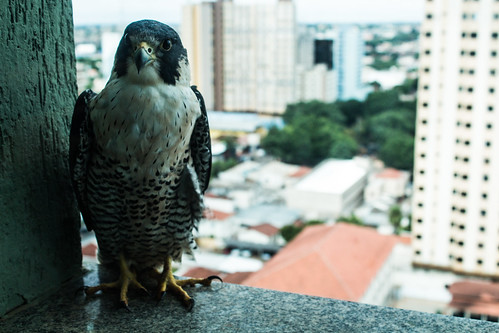 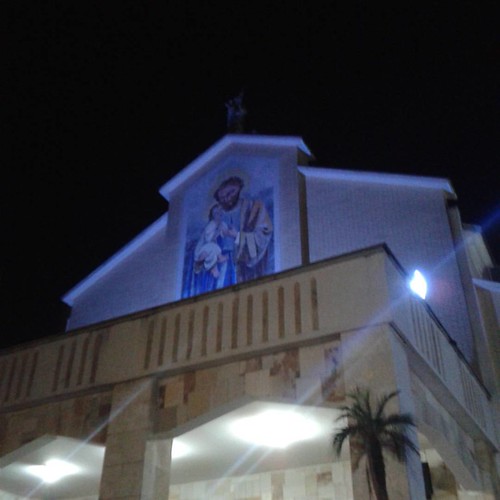 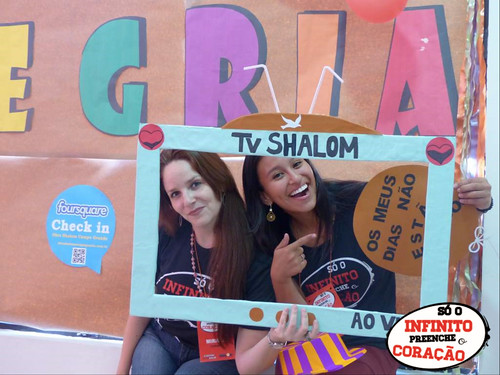 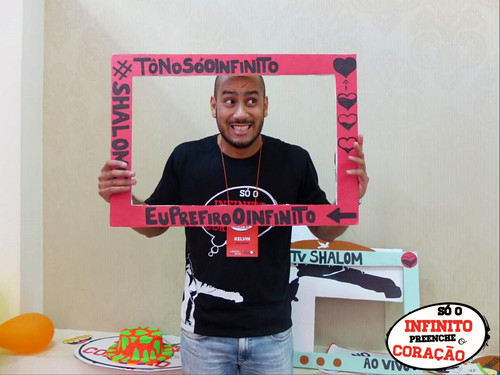 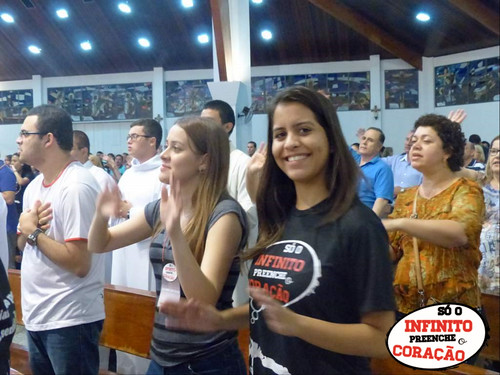 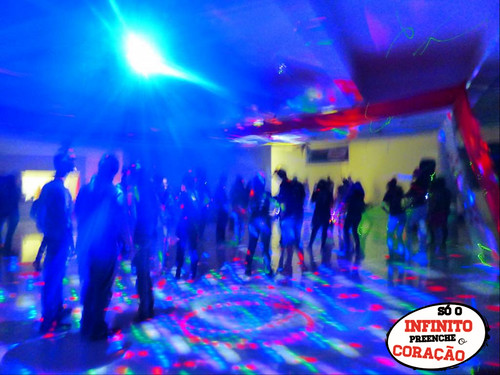 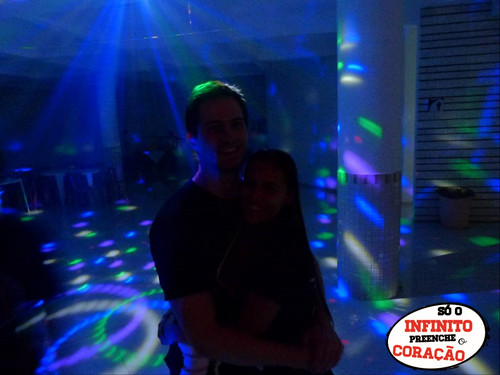 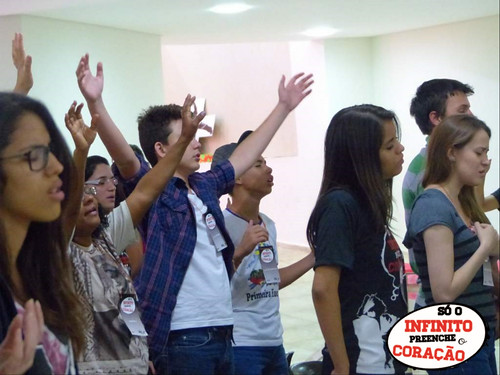 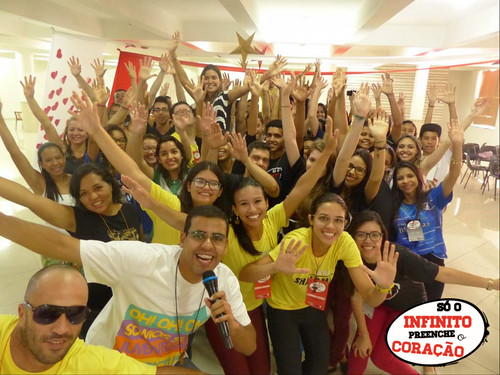 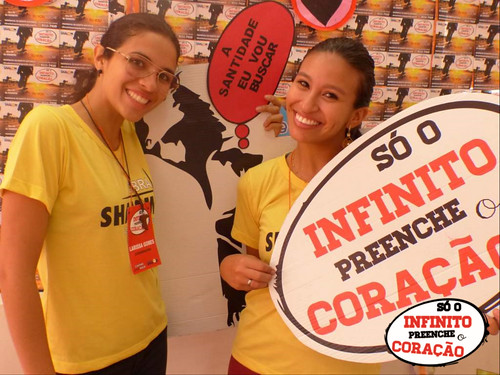 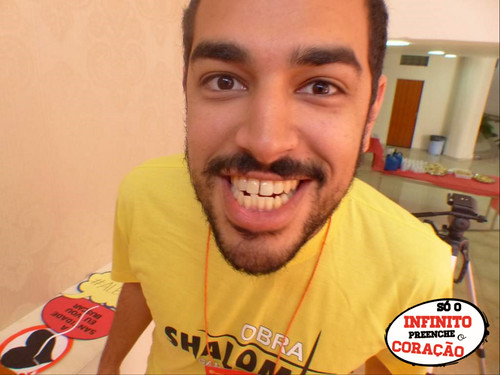 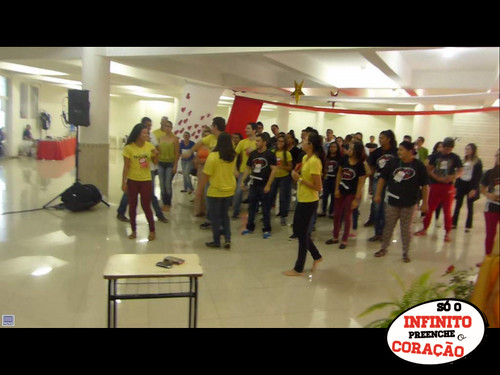 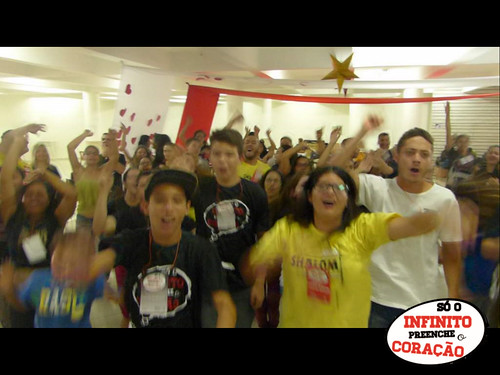 Campo Grande (Brazilian Portuguese: [ˈkɐ̃pu ˈɡɾɐ̃dʒi], lit. '"Great Field"') is the capital and largest city of the Brazilian state of Mato Grosso do Sul in the Center-West region of the country. The city is nicknamed Cidade Morena ("Swarthy City" in Portuguese) because of the reddish-brown colour of the region's soil. It has a population of 906.092, according to a 2020 IBGE estimate, while its metropolitan area is home to 991,420 people (2010).The region where the city is located was in the past a waypoint for travellers who wanted to go from São Paulo or Minas Gerais to northern Mato Grosso by land. In the early 1900s a railway was completed connecting Campo Grande to Corumbá, on the Bolivian border, and to Bauru, São Paulo. Also in the beginning of the 20th century, the Western Brazilian Army Headquarters was established in Campo Grande, making it an important military center.
With a population growth from 140,000 people in 1970 to 750,000 people in 2008, Campo Grande is the third largest urban center of the Center-West region, and the 23rd largest city in the country. In 1977, the State of Mato Grosso was split into two, and Campo Grande became the capital of the new state of Mato Grosso do Sul, comprising the southern portion of the former state. By that time, Campo Grande had long surpassed the latter's capital city of Cuiabá in population, which is unusual in Brazil, where most capitals are also the states' largest cities.
Today, the city has its own culture, which is a mixture of several ethnic groups, most notably immigrants from the Japanese prefecture of Okinawa, Middle Easterners, Armenians, Portuguese people, Germans, Italians, Spaniards, and Paraguayans, finally mixed with Asian and White Brazilians from the Brazilian Southern and Southeast regions, its native Amerindian peoples and Afro-Brazilians.