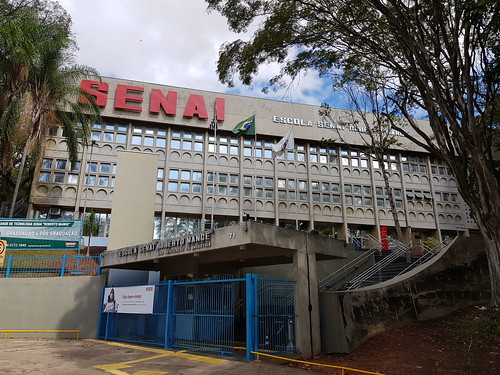 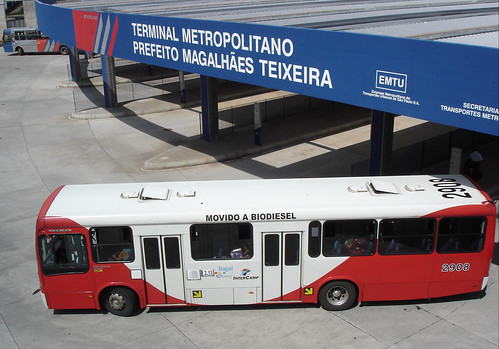 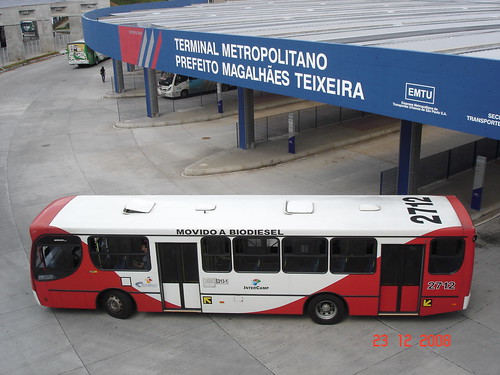 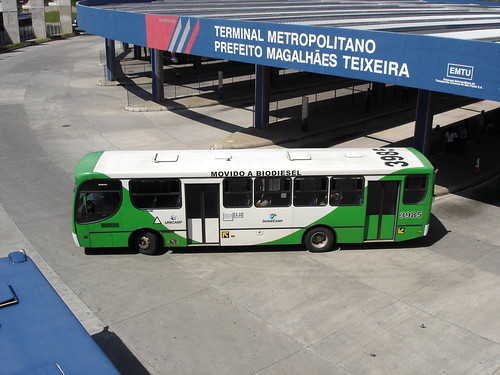 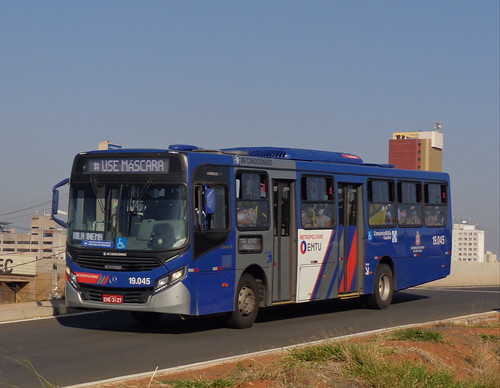 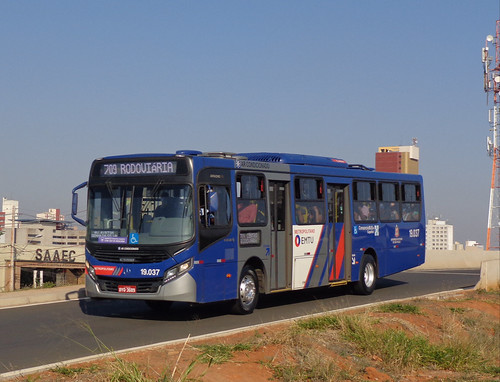 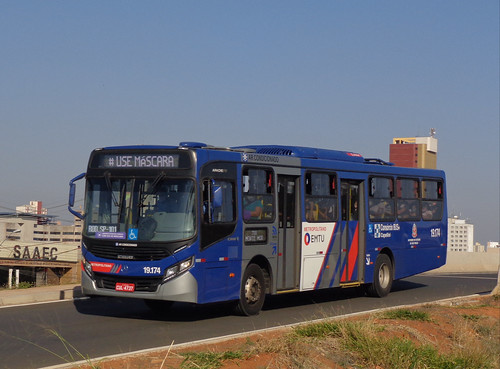 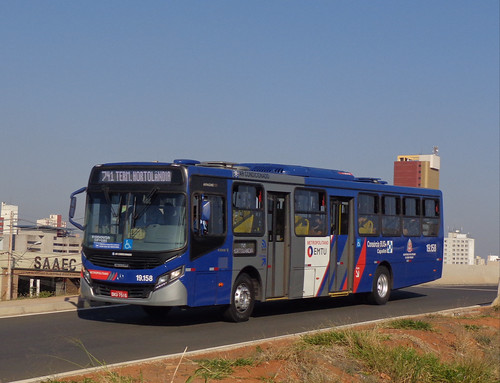 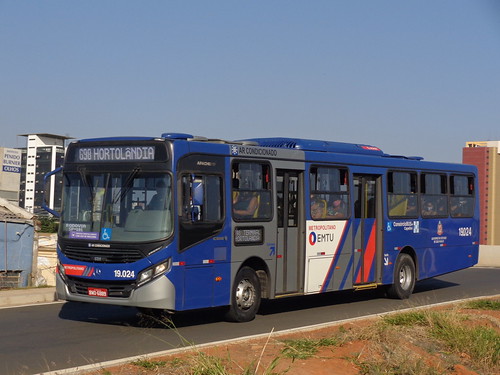 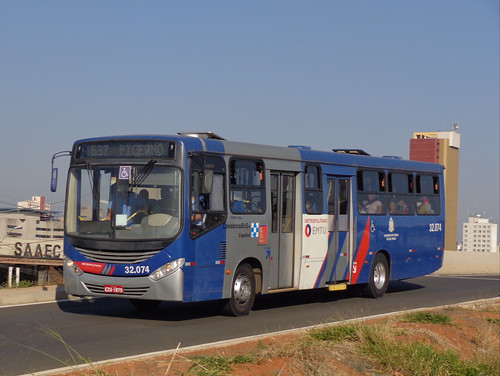 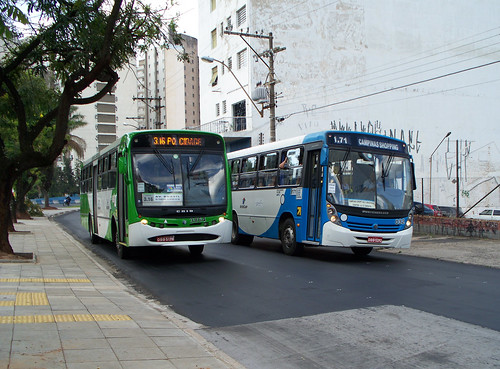 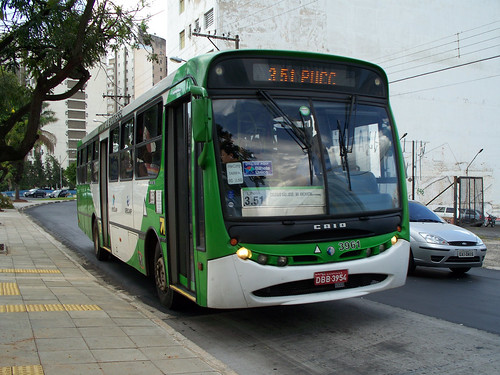 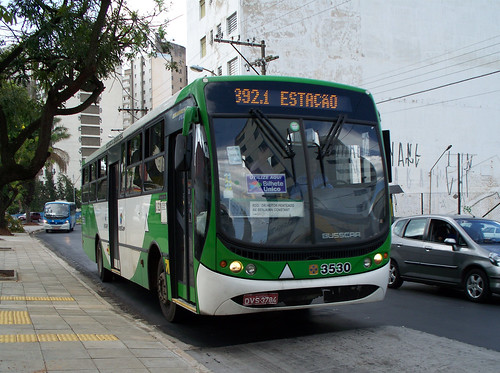 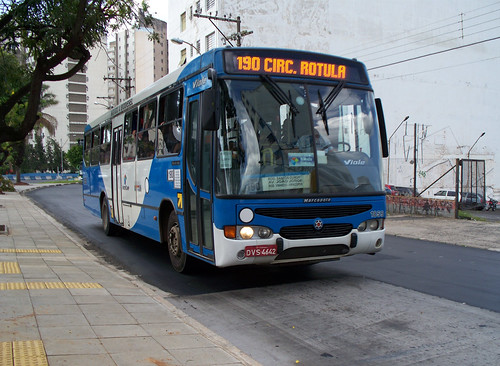 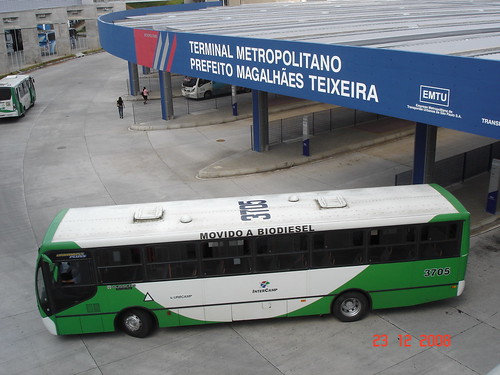 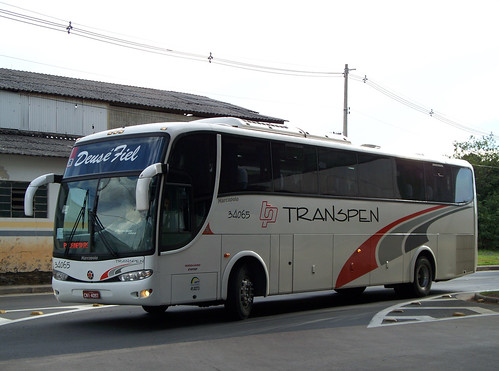 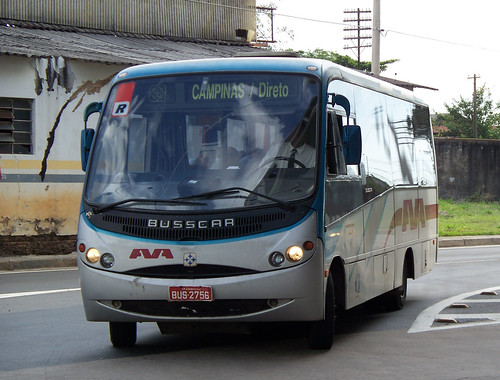 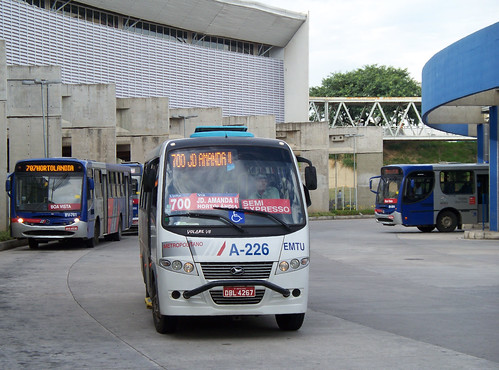 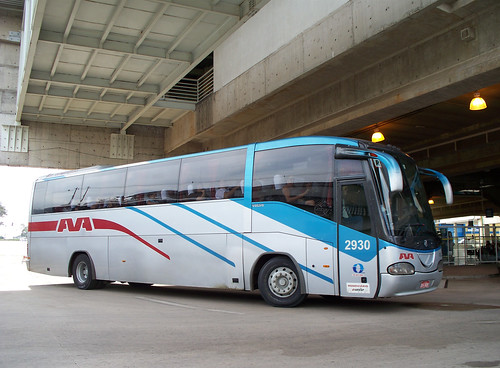 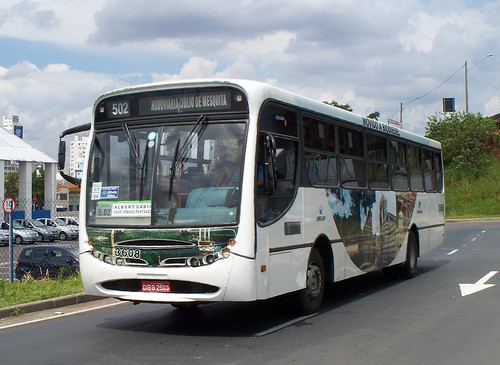 Campinas (Portuguese pronunciation: [kɐ̃ˈpinɐs], Plains or Meadows) is a Brazilian municipality in São Paulo State, part of the country's Southeast Region. According to the 2010 Census, the city's population is 1,080,999, making it the fourteenth most populous Brazilian city and the third most populous municipality in São Paulo state. The city's metropolitan area, Metropolitan Region of Campinas, contains twenty municipalities with a total population of 3,656,363 people.