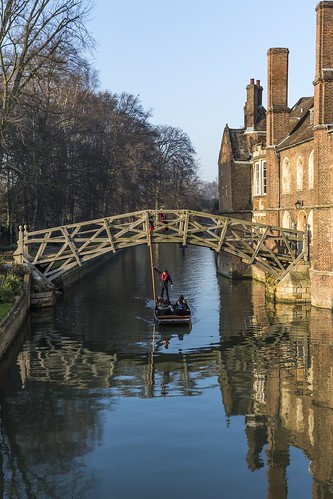 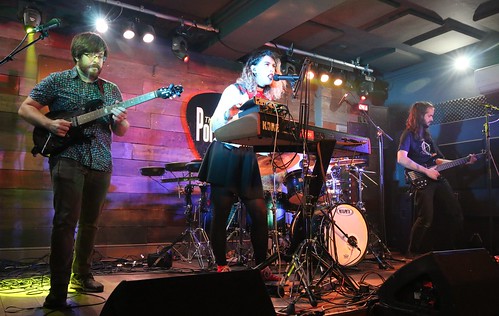 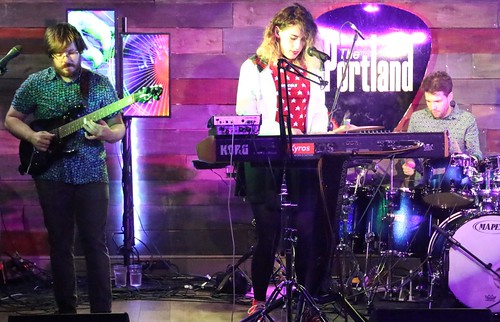 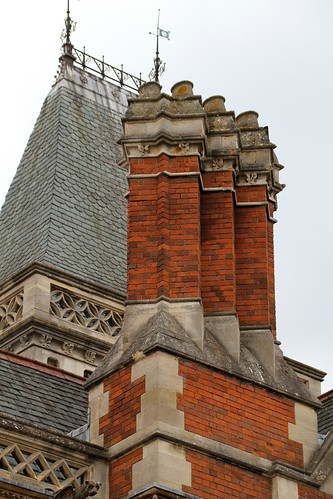 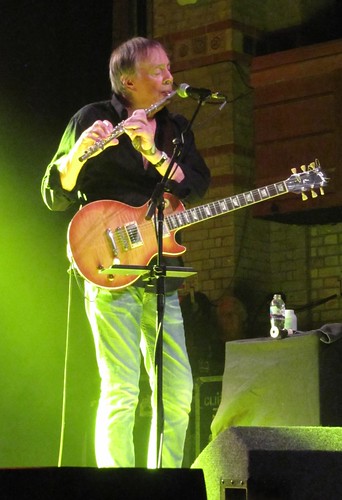 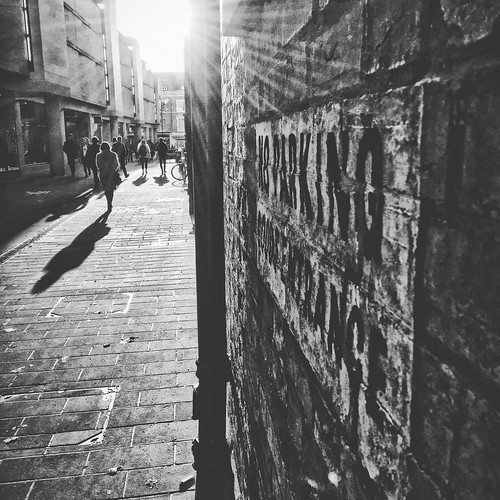 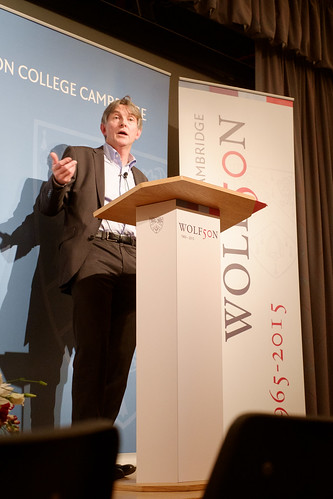 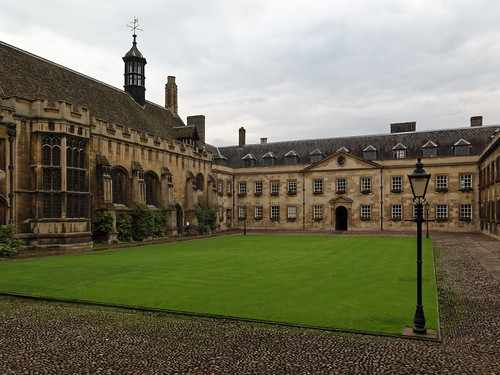 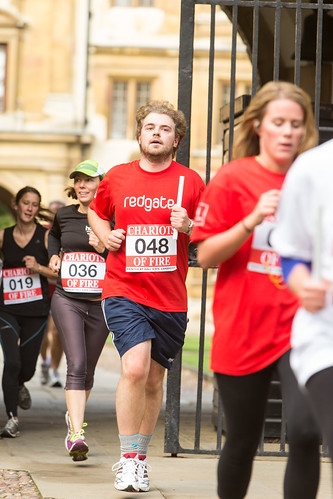 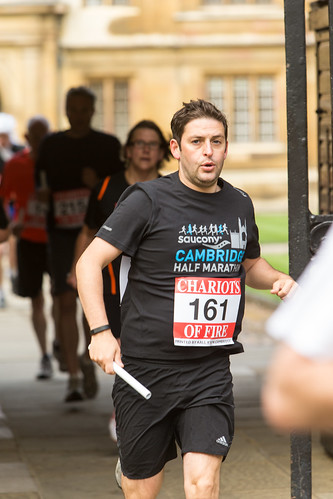 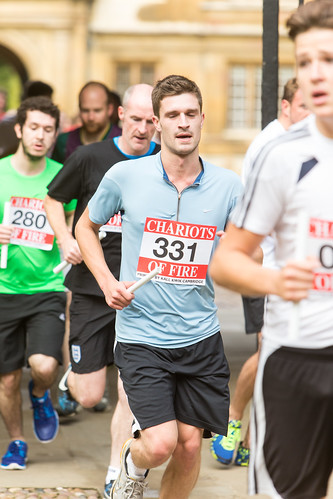 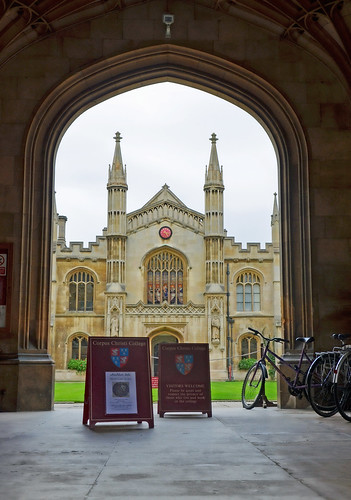 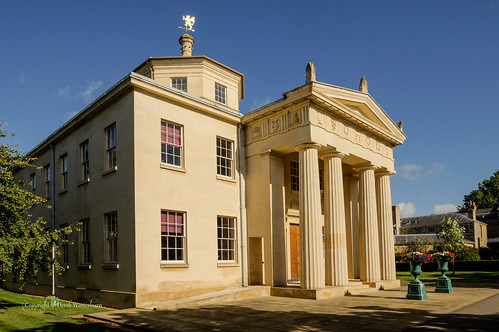 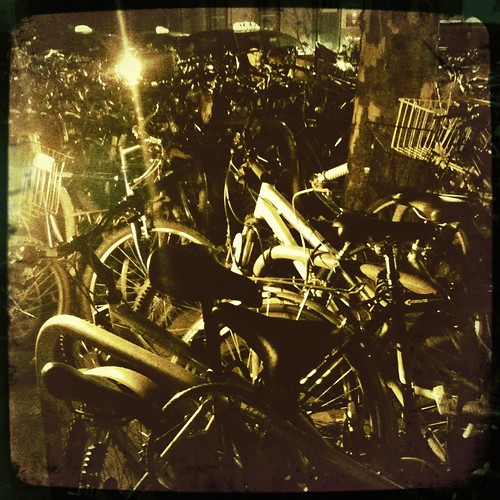 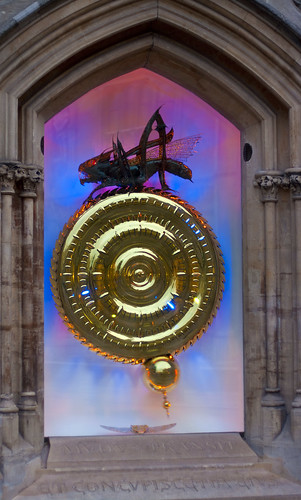 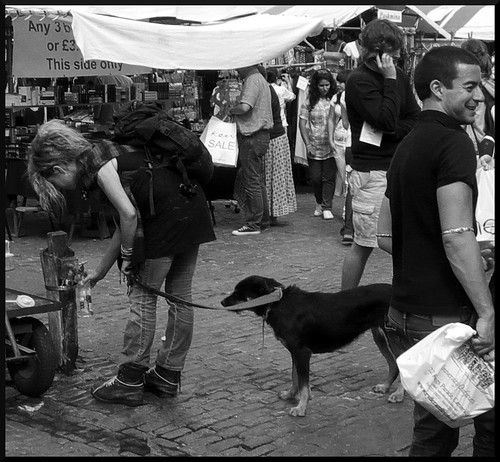 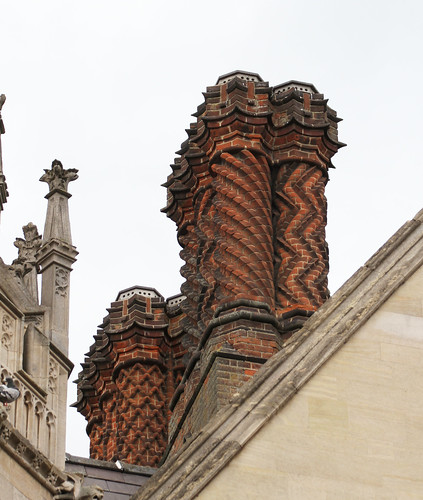 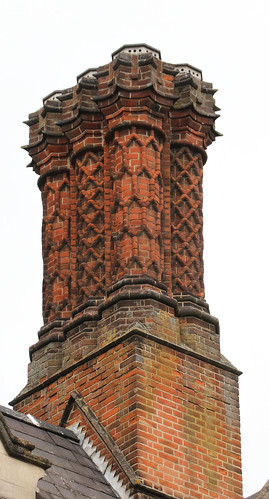 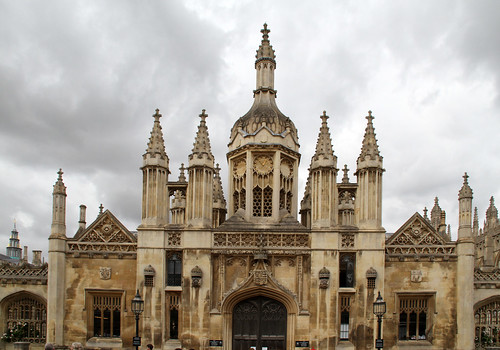 Cambridge ( KAYM-brij) is a university city and the county town of Cambridgeshire, England, on the River Cam approximately 55 miles (89 km) north of London. At the United Kingdom Census 2011, the population of the Cambridge built-up area (which is larger than the remit of Cambridge City Council) was 158,434 including 29,327 students. Cambridge became an important trading centre during the Roman and Viking ages, and there is archaeological evidence of settlement in the area as early as the Bronze Age. The first town charters were granted in the 12th century, although modern city status was not officially conferred until 1951.
The University of Cambridge was founded in 1209. The buildings of the university include King's College Chapel, Cavendish Laboratory, and the Cambridge University Library, one of the largest legal deposit libraries in the world. The city's skyline is dominated by several college buildings, along with the spire of the Our Lady and the English Martyrs Church, and the chimney of Addenbrooke's Hospital. Anglia Ruskin University, which evolved from the Cambridge School of Art and the Cambridgeshire College of Arts and Technology, also has its main campus in the city.
Cambridge is at the heart of the high-technology Silicon Fen with industries such as software and bioscience and many start-up companies born out of the university. Over 40 per cent of the workforce have a higher education qualification, more than twice the national average.