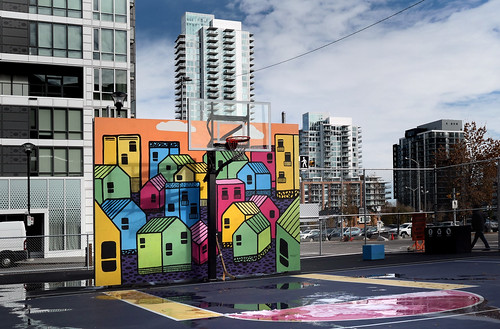 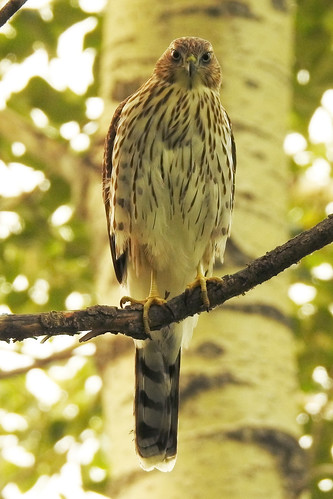 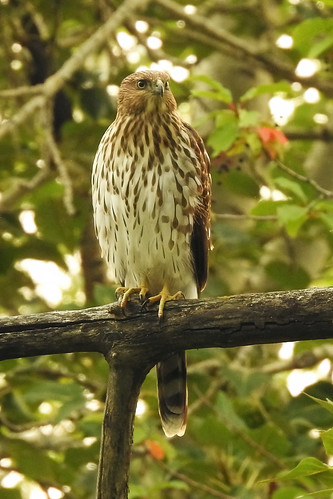 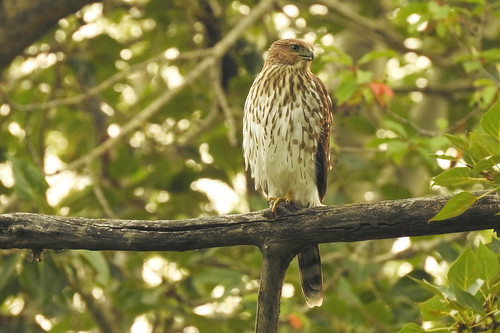 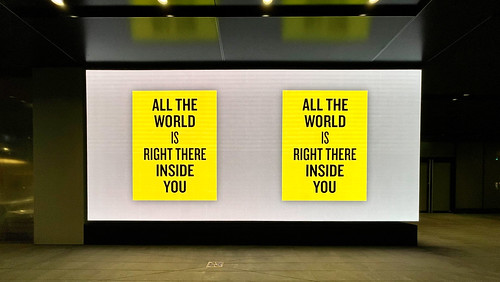 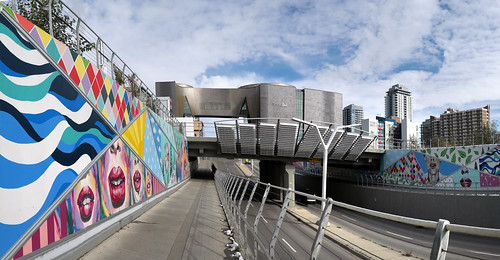 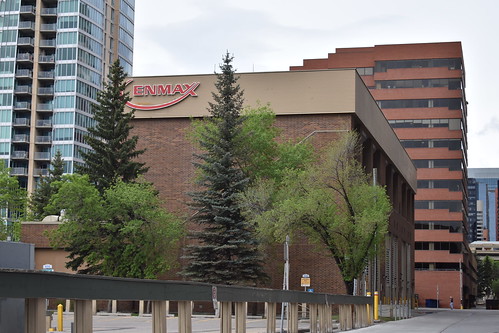 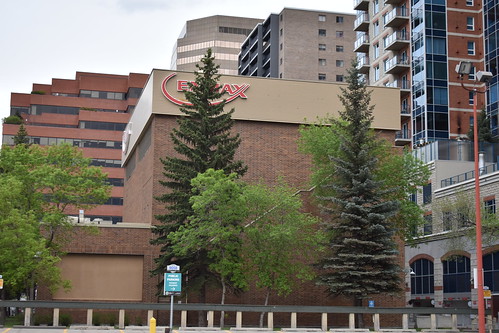 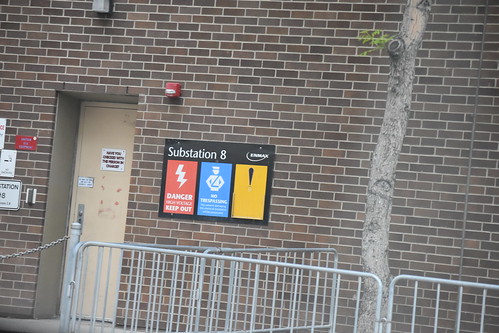 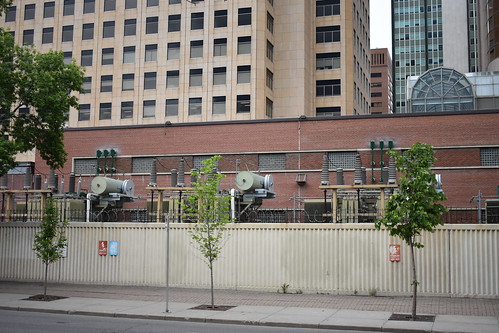 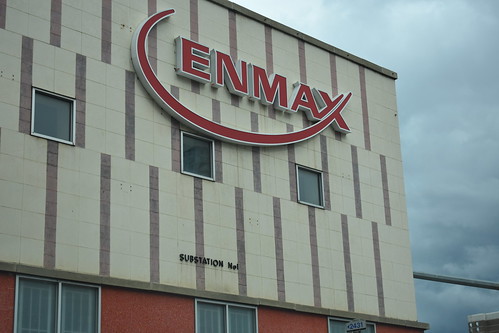 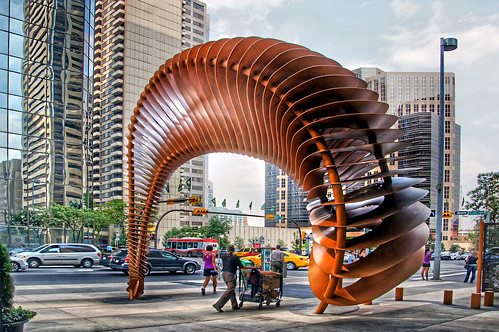 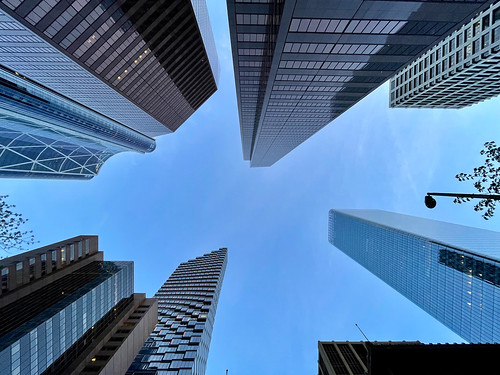 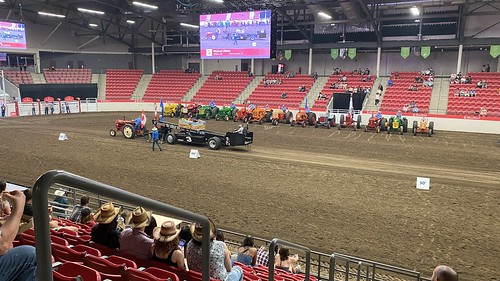 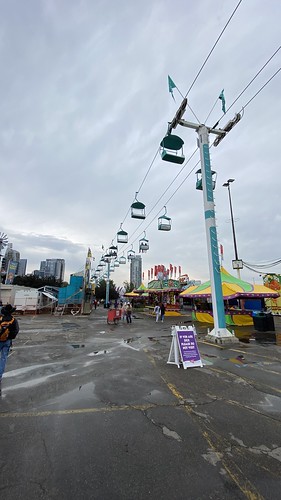 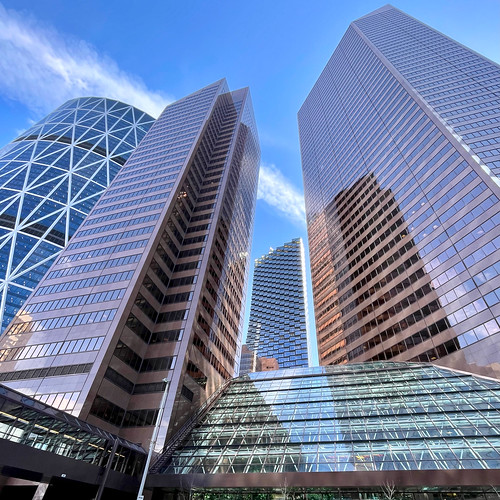 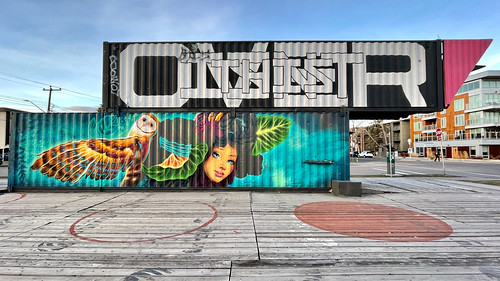 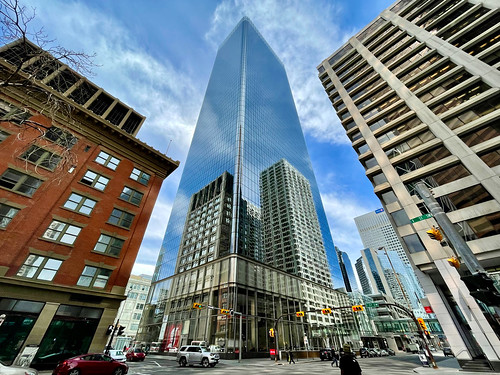 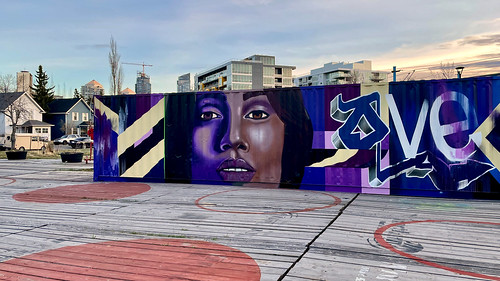 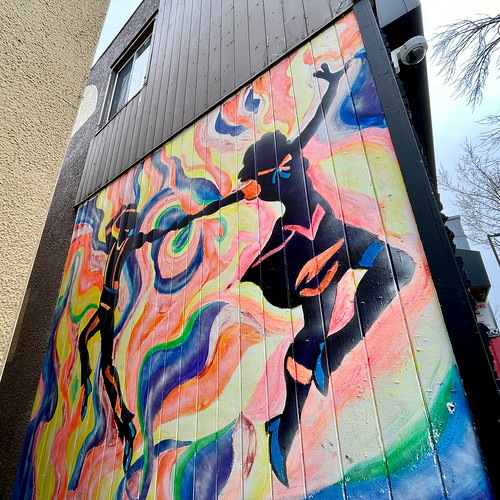 Calgary is a city in the western Canadian province of Alberta. It is situated at the confluence of the Bow River and the Elbow River in the south of the province, in the transitional area between the foothill and the prairie, about 80 km (50 mi) east of the front ranges of the Canadian Rockies, roughly 299 km (186 mi) south of the provincial capital of Edmonton and approximately 240 km (150 mi) north of the Canada–United States border. The city anchors the south end of the Statistics Canada-defined urban area, the Calgary–Edmonton Corridor.With a population of 1,239,220, Calgary is the most-populous city in Alberta, the third most populous city in Canada after Toronto and Montreal, and the most populous city in Western Canada. The Calgary Metropolitan Area had a population of roughly 1,581,000 in the beginning of 2021, making it the second most-populous in western Canada. In 2016, Calgary had a metropolitan population of 1,392,609, making it the fourth-largest census metropolitan area (CMA) in Canada.
Calgary's economy includes activity in the energy, financial services, film and television, transportation and logistics, technology, manufacturing, aerospace, health and wellness, retail, and tourism sectors. The Calgary Metropolitan Region is home to Canada's second-highest number of corporate head offices among the country's 800 largest corporations. In 2015 Calgary had the highest number of millionaires per capita of any major Canadian city. In 1988 it became the first Canadian city to host the Winter Olympic Games.
The Economist Intelligence Unit ranked Calgary the most livable city in North America in both 2018 and 2019.