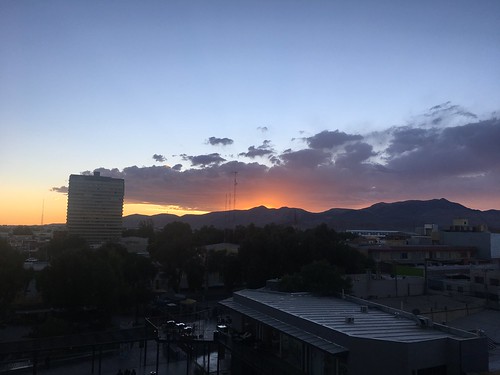 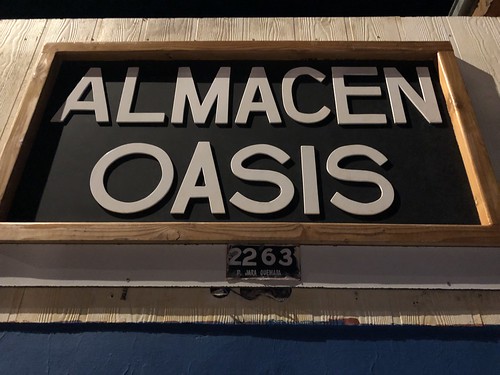 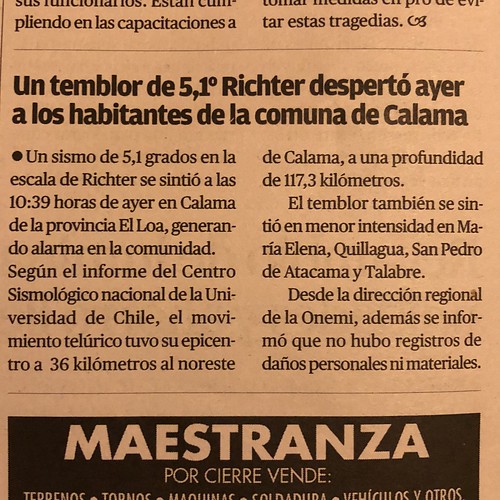 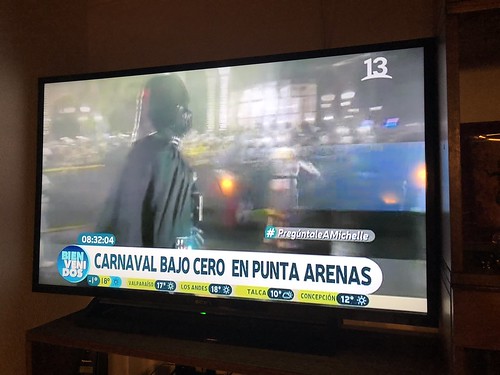 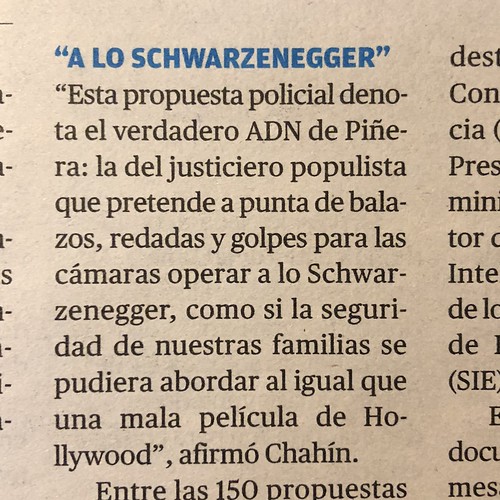 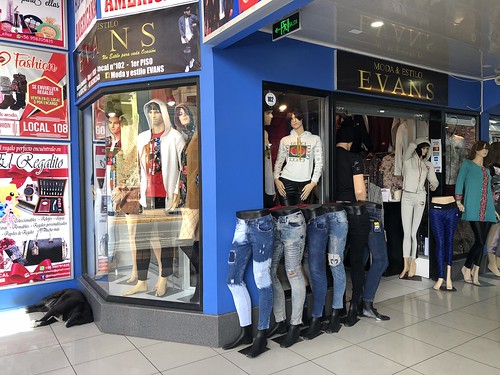 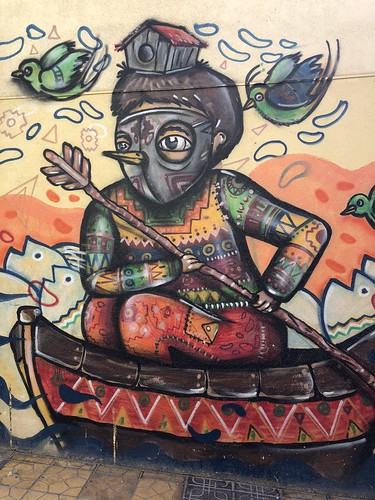 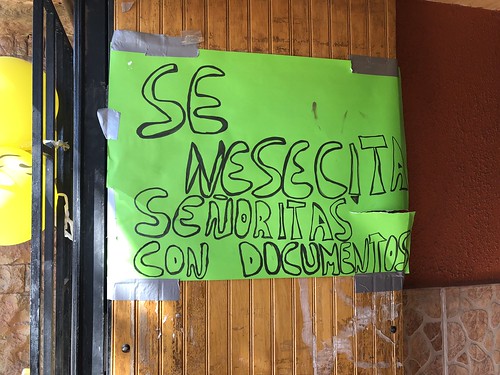 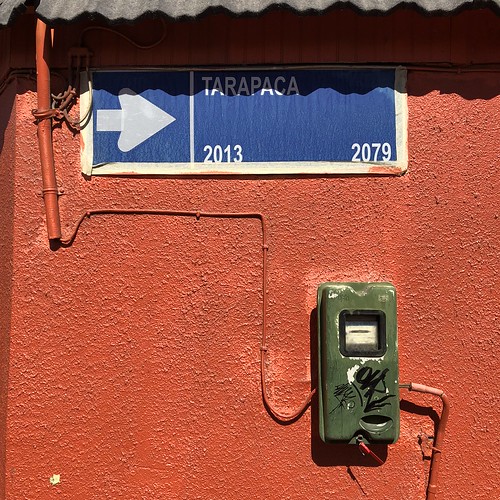 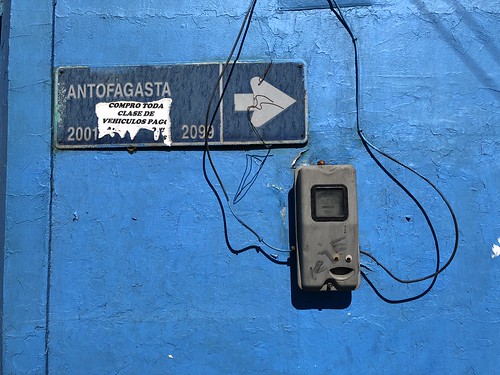 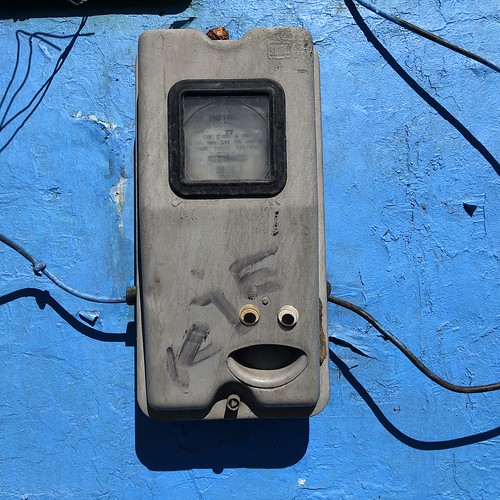 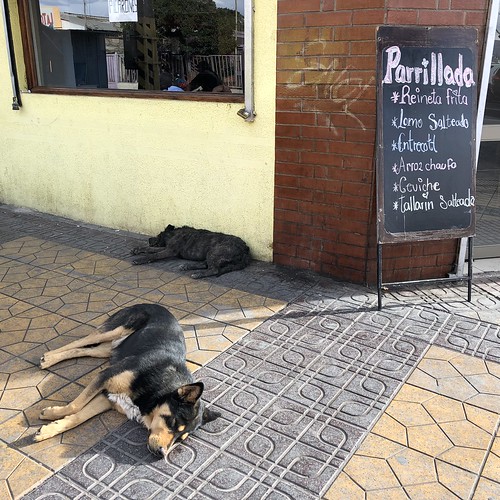 Calama is a city and commune in the Atacama Desert in northern Chile. It is the capital of El Loa Province, part of the Antofagasta Region. Calama is one of the driest cities in the world with average annual precipitation of just 5 mm (0.20 in). The River Loa, Chile's longest, flows through the city. Calama has a population of 147,886 (2012 census).
The commune also encompasses the Quechua communities of Estación San Pedro, Toconce and Cupo; and the Lickan-antay communities of Taira, Conchi Viejo, Lasana, San Francisco de Chiu Chiu, Aiquina-Turi, and Caspana.
In 2003 the nearby town of Chuquicamata, once the largest open-pit copper mine in the world, was dismantled citing environmental reasons and encroachment from the mine's expansion. Residents of Chuquicamata then moved to Calama, away from company-owned residences, to find housing on their own.