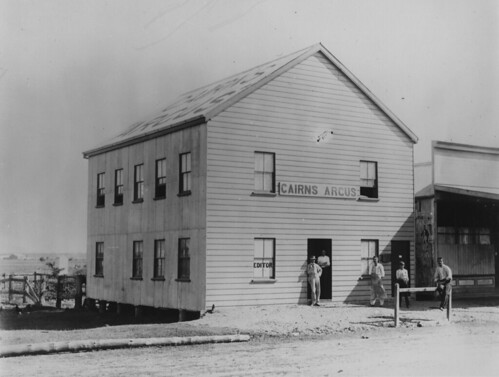 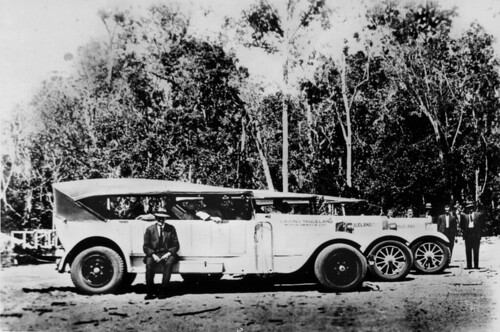 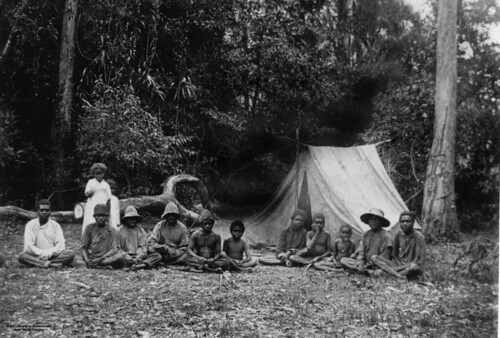 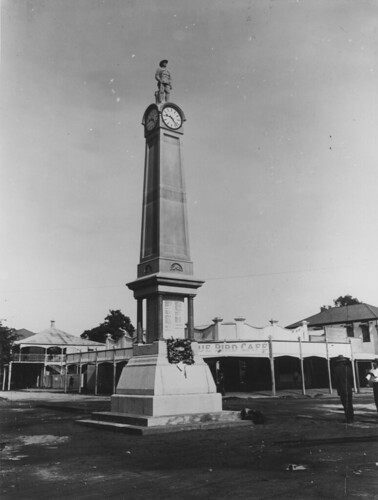 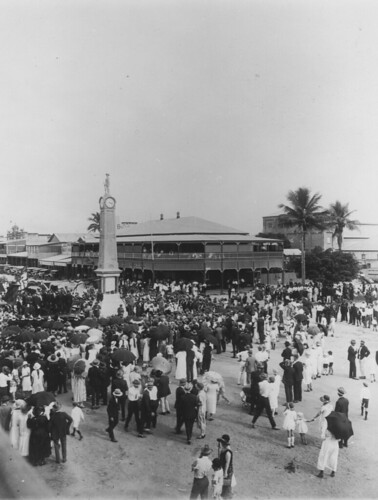 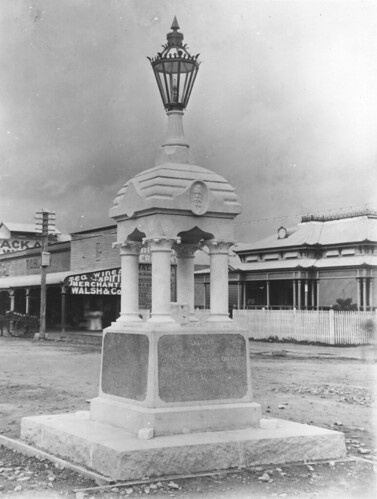 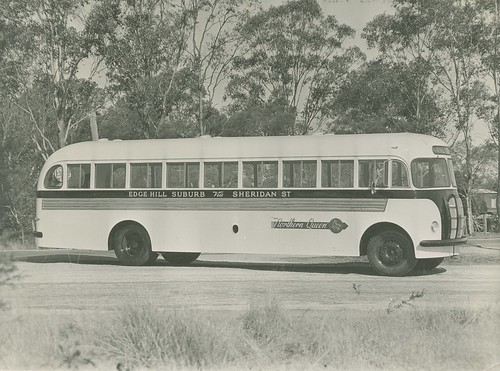 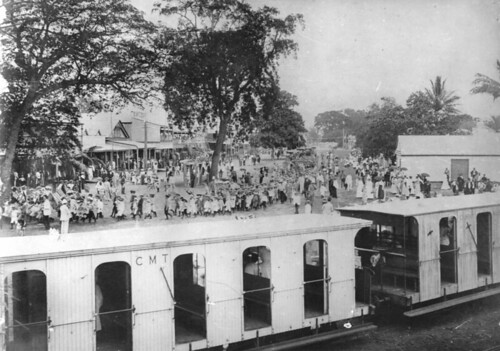 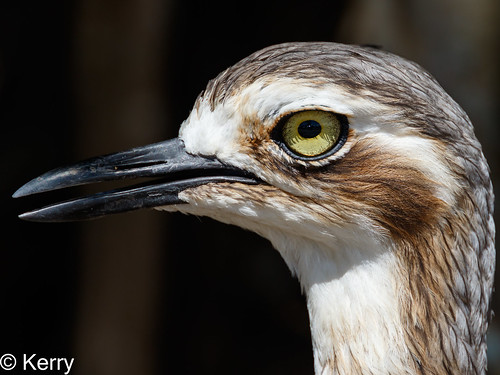 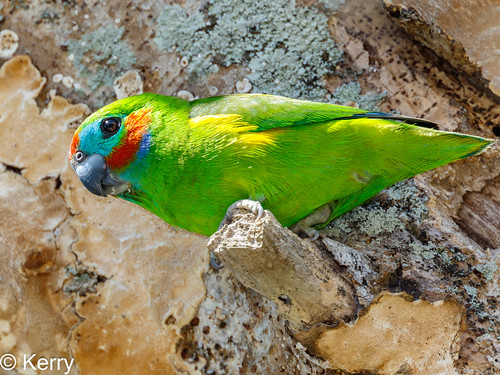 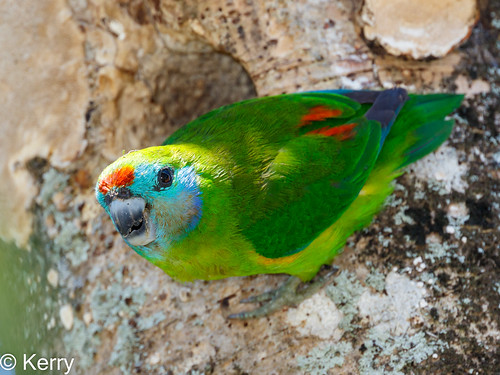 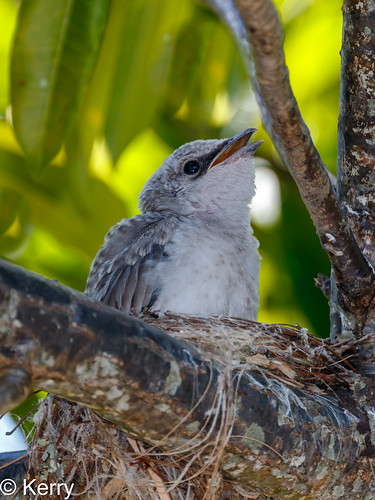 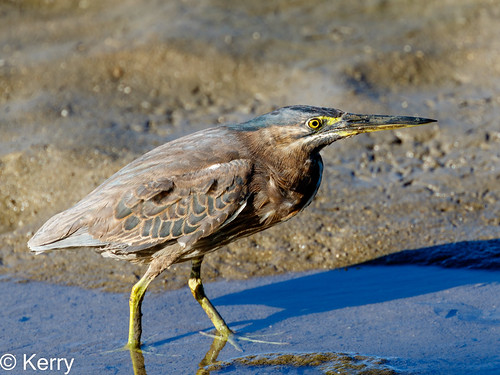 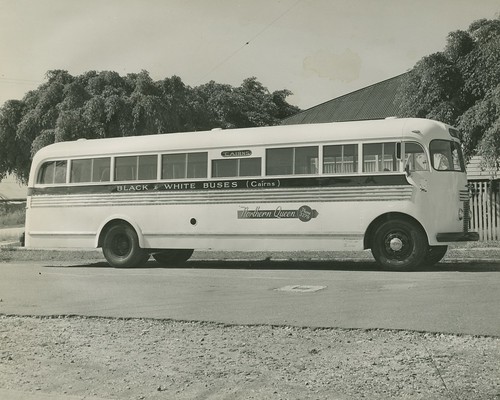 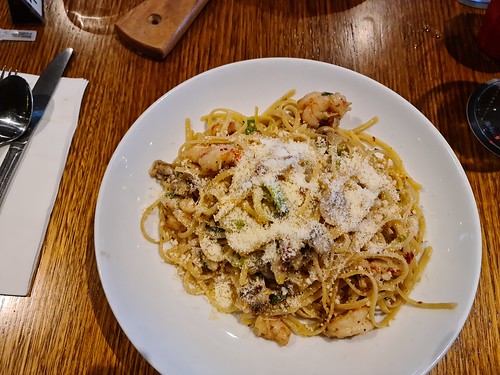 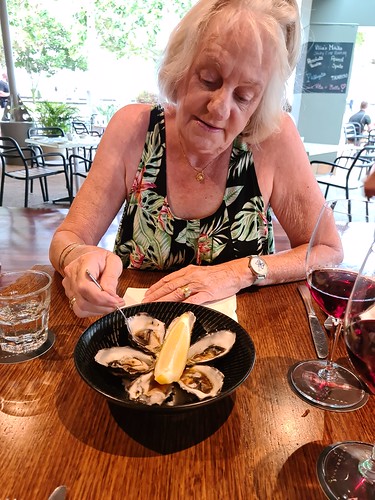 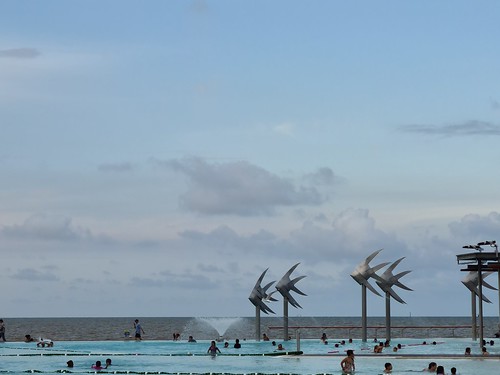 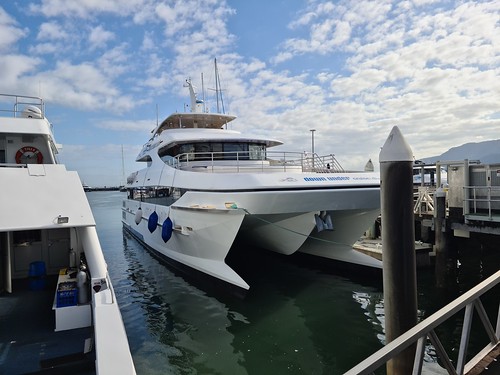 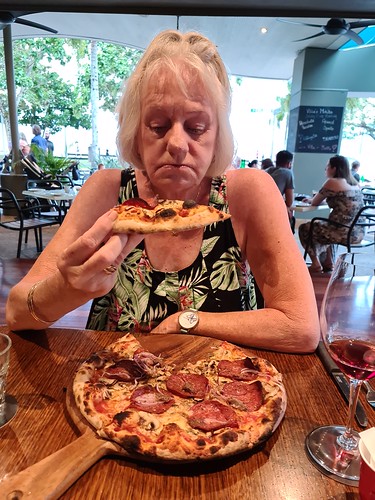 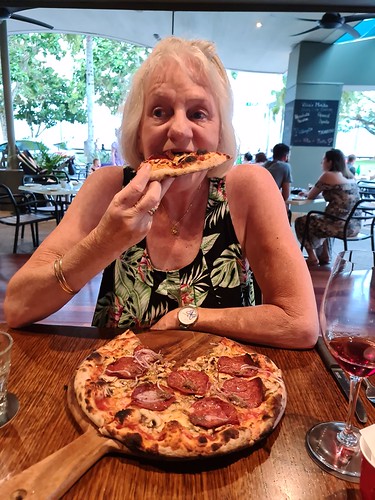 Cairns (, locally ) is a city in Queensland, Australia, on the east coast of Far North Queensland.
The city was founded in 1875 and named after Sir William Wellington Cairns, the Governor of Queensland from 1875 to 1877. It was formed to serve miners heading for the Hodgkinson River goldfield, but declined when an easier route was discovered from Port Douglas. It later developed into a railhead and major port for exporting sugar cane, gold, minerals and agricultural products from surrounding coastal areas and the Atherton Tableland.
The population in June 2019 was 153,952, having grown on average 1.02% annually over the preceding five years. The city is the 5th-most-populous in Queensland, and 14th in Australia.Cairns is a popular tourist destination because of its tropical climate and access to tropical rainforest and the Great Barrier Reef, one of the seven natural wonders of the world.