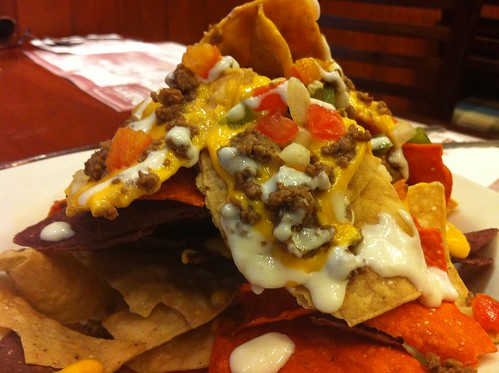 The Archdiocese of Cagayan de Oro (Latin: Archidioecesis Cagayana/Cagayanum) is an archdiocese of the Roman Catholic Church in the Philippines.
It is a metropolitan see on the island of Mindanao, which comprises the civil provinces of Misamis Oriental and Camiguin, as well as the municipality of Malitbog, Bukidnon.
Its seat is located at the Saint Augustine Metropolitan Cathedral in Cagayan de Oro City, located beside the Cagayan River and just a few stone's throw from City Hall.