Caerphilly Castle is a medieval fortification in Caerphilly in South Wales. The castle was constructed by Gilbert de Clare in the 13th century as part of his campaign to maintain control of Glamorgan, and saw extensive fighting between Gilbert, his descendants, and the native Welsh rulers. Surrounded by extensive artificial lakes – considered by historian Allen Brown to be “the most elaborate water defences in all Britain” – it occupies around 30 acres and is the largest castle in Wales and the second-largest castle in the United Kingdom after Windsor Castle. It is famous for having introduced concentric castle defences to Britain and for its large gatehouses. Gilbert began work on the castle in 1268 following his occupation of the north of Glamorgan, with the majority of the construction occurring over the next three years at a considerable cost. The project was opposed by Gilbert’s Welsh rival Llywelyn ap Gruffudd, leading to the site being burnt in 1270 and taken over by royal officials in 1271. Despite these interruptions, Gilbert successfully completed the castle and took control of the region. The core of Caerphilly Castle, including the castle’s luxurious accommodation, was built on what became a central island, surrounding by several artificial lakes, a design Gilbert probably derived from that at Kenilworth. The dams for these lakes were further fortified, and an island to the west provided additional protection. The concentric rings of walls inspired Edward I’s castles in North Wales, and proved what historian Norman Pounds has termed “a turning point in the history of the castle in Britain”.The castle was attacked during the Madog ap Llywelyn revolt of 1294, the Llywelyn Bren uprising in 1316 and during the overthrow of Edward II in 1326–27. 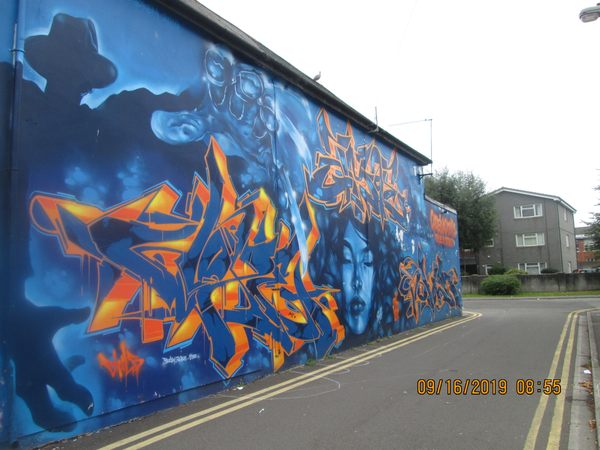 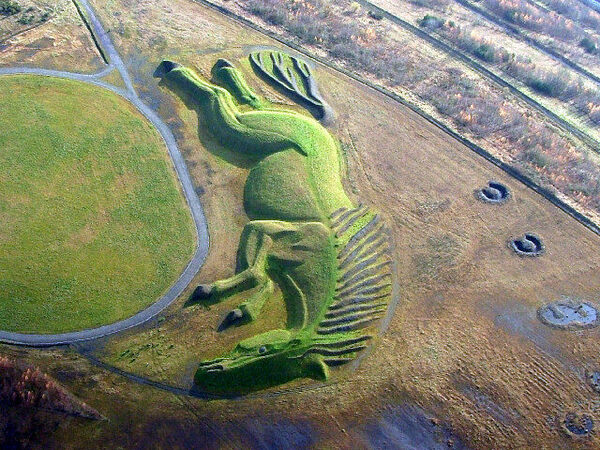 Discover Sultan the Pit Pony in Caerphilly, Wales: The enormous earthwork sculpture honors the ponies that lived and worked in the old colliery. 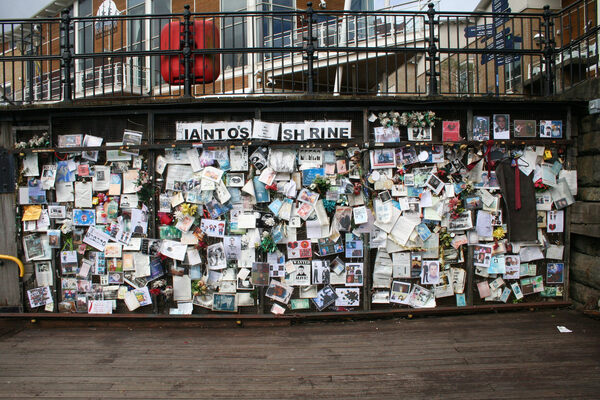 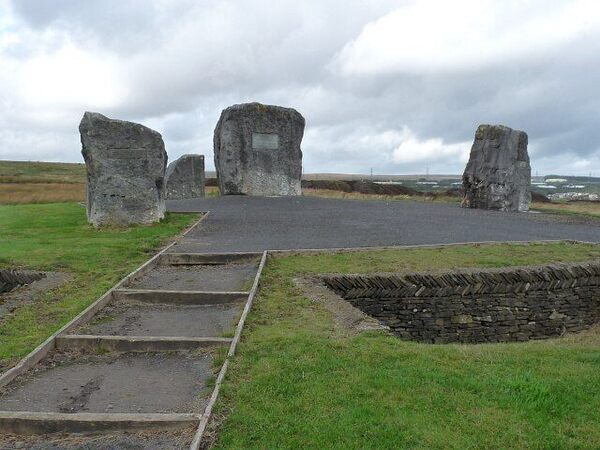 A Memorial to the Architect of the NHS

The Aneurin Bevan Memorial Stones stand in tribute to the politician who spearheaded Britain's healthcare system. 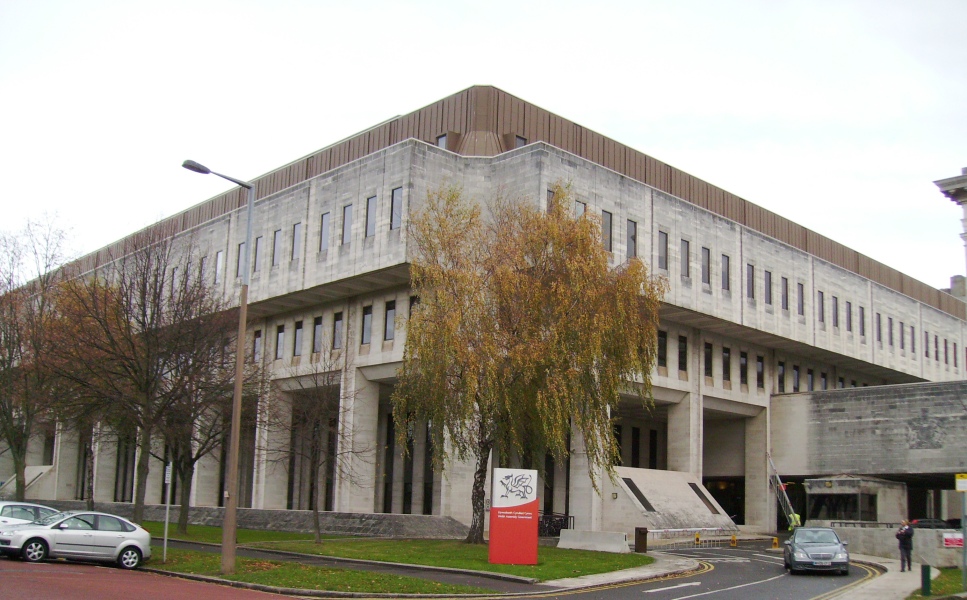 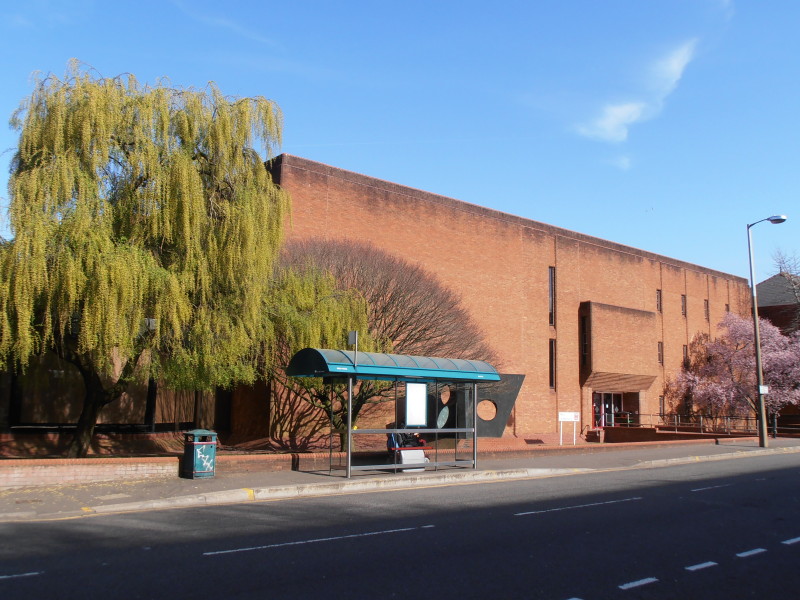 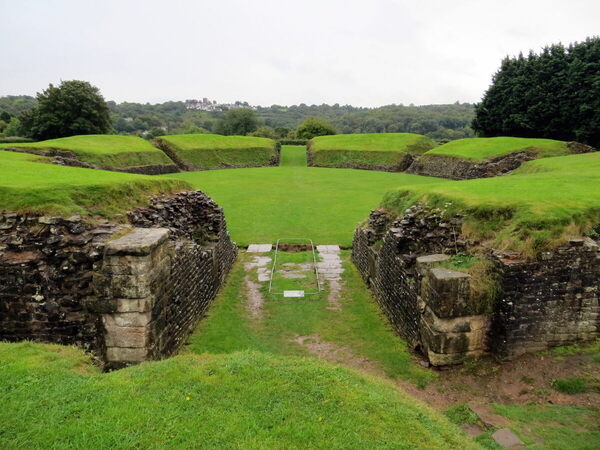 The Supposed Site of King Arthur’s Round Table

This well-preserved Roman amphitheater has long been associated with the legendary king.

The area around Blaenavon is evidence of the pre-eminence of South Wales as the world’s major producer of iron and coal in the 19th century. All the necessary elements can still be seen – coal and ore mines, quarries, a primitive railway system, furnace… 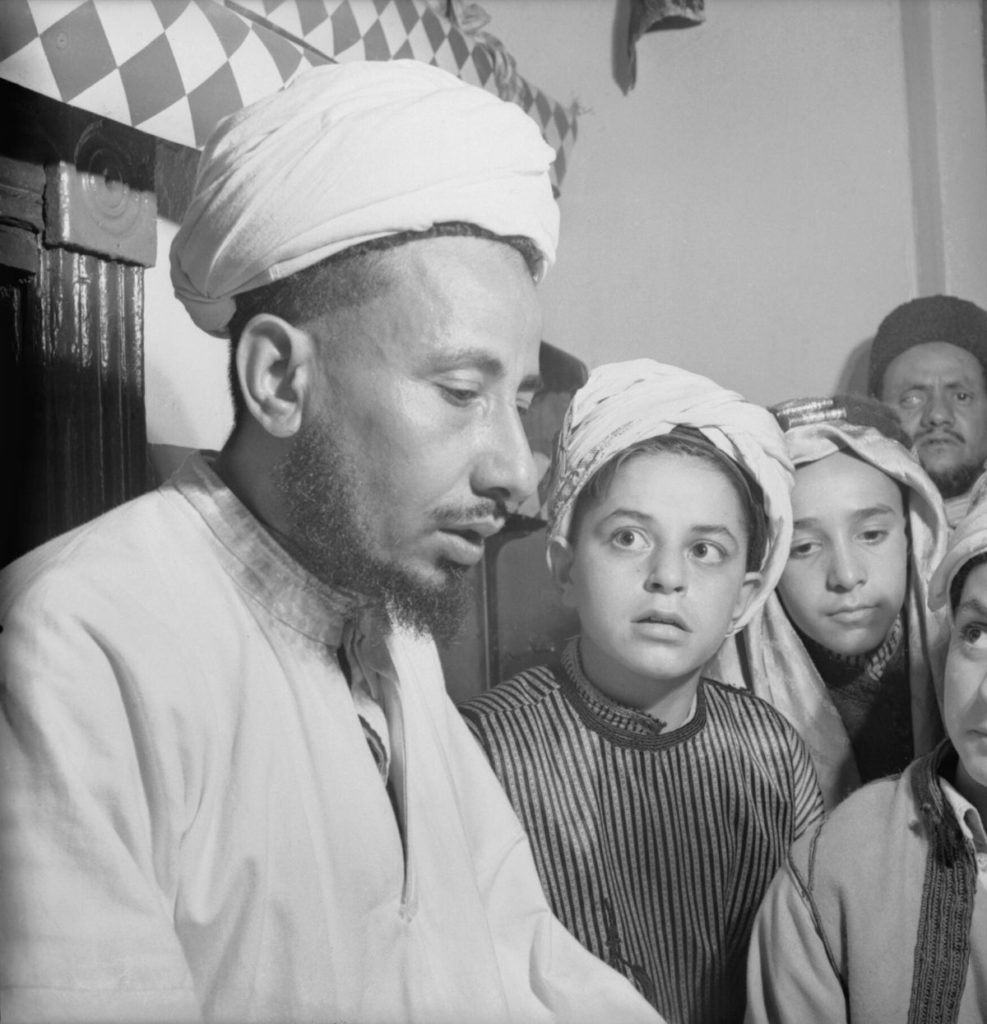 Fascinating Photos of the Muslim Community in Cardiff’s Tiger Bay, 1943 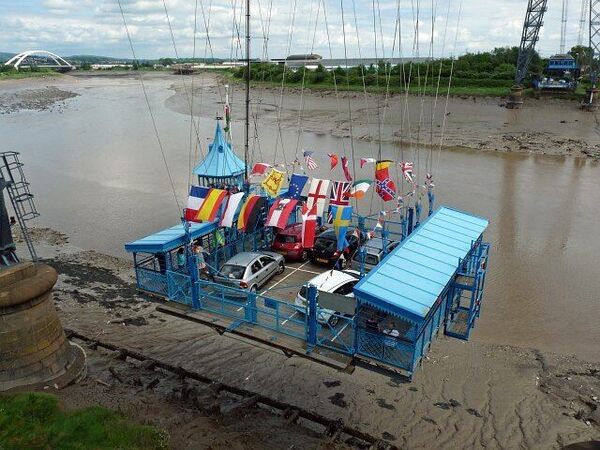 One of the World’s Last Ferry Bridges

The largest of only eight working transporter bridges left in the world can be found in Newport, Wales. 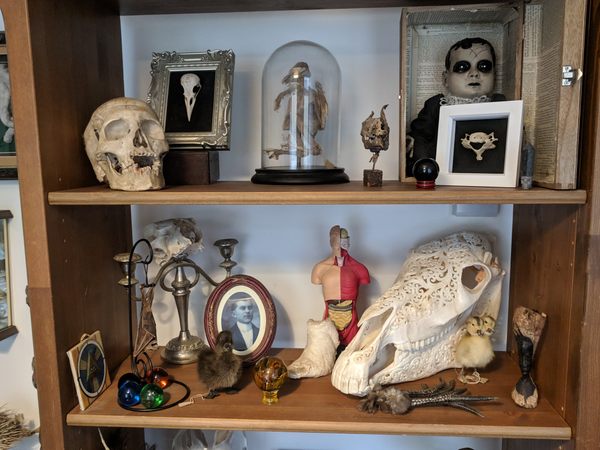 Discover Morbitorium in Pontywaun, Wales: An amazing collection of curiosities hidden in a small Welsh village.

The Roman Walls of Cardiff Castle

Discover Roman Walls of Cardiff Castle in Cardiff, Wales: The castle still holds traces of the abandoned Roman fort it was built atop. 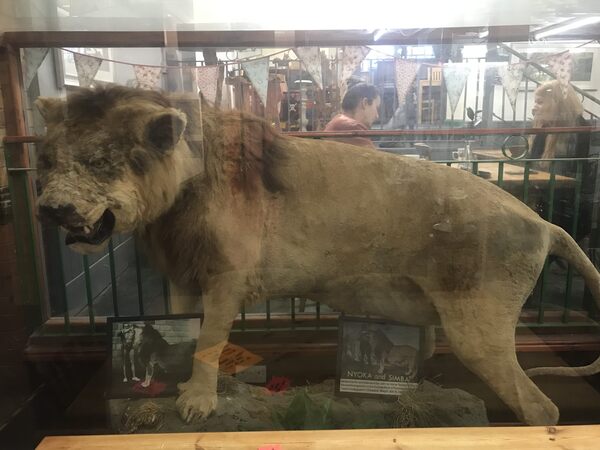 Discover The Pumping Station in Cardiff, Wales: This eclectic antique shop is home to the taxidermy remains of a celebrity lion named Simba. 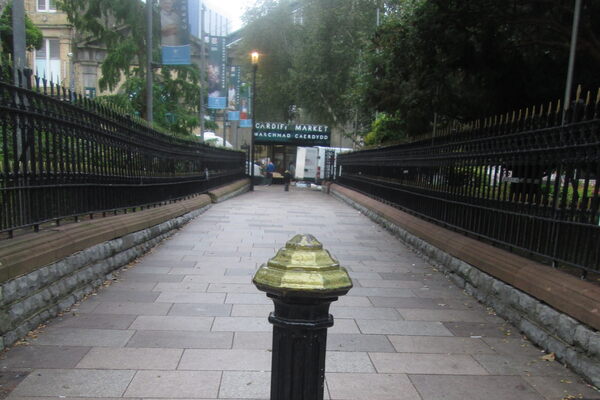 Discover Dead Man's Alley in Cardiff, Wales: This pedestrian walkway cuts through a cemetery and over several burial vaults.