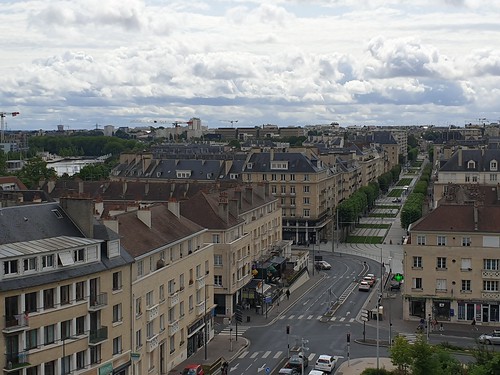 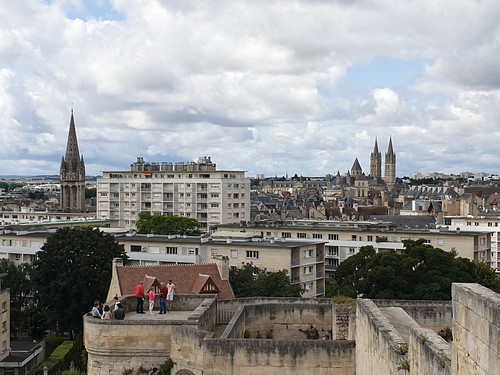 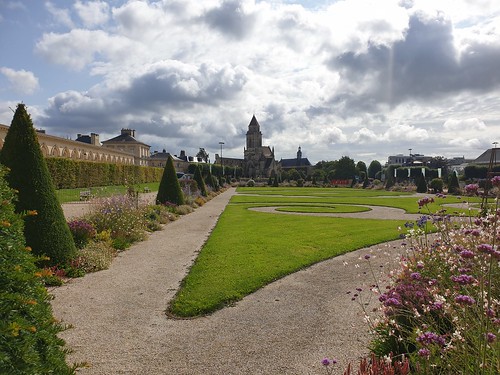 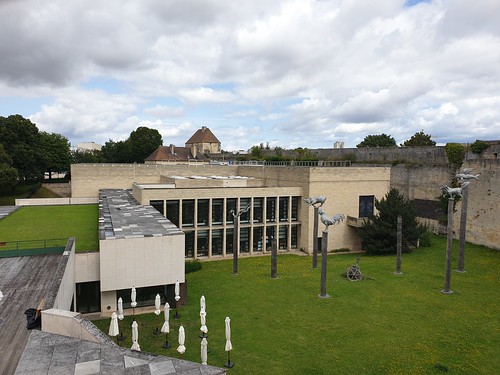 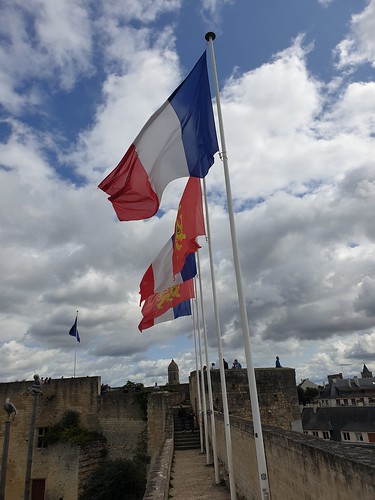 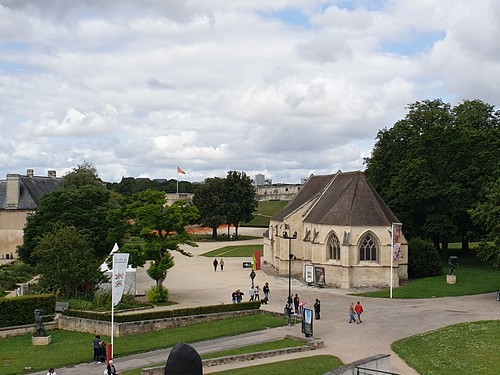 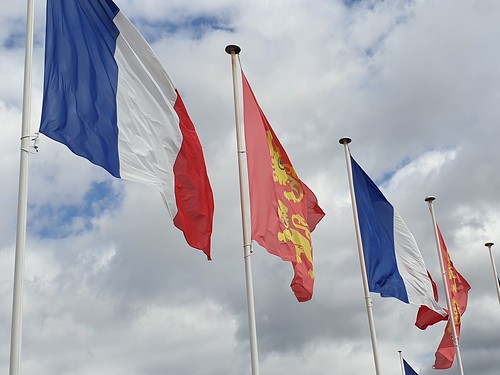 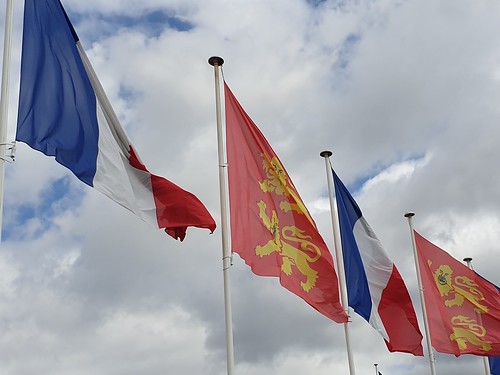 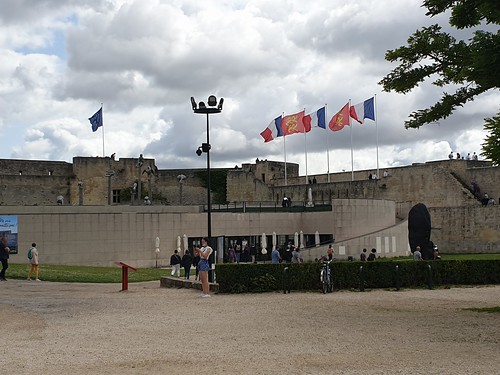 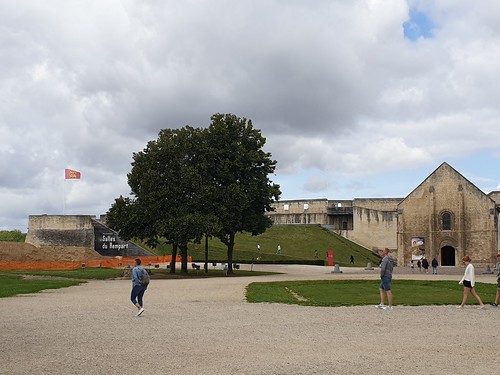 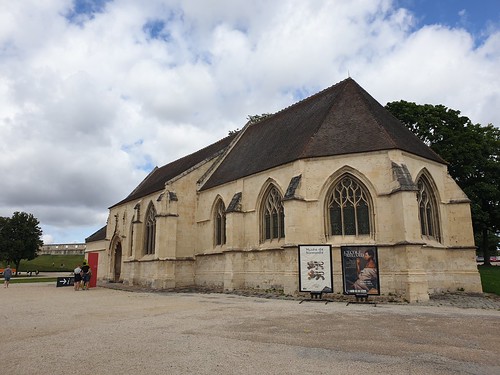 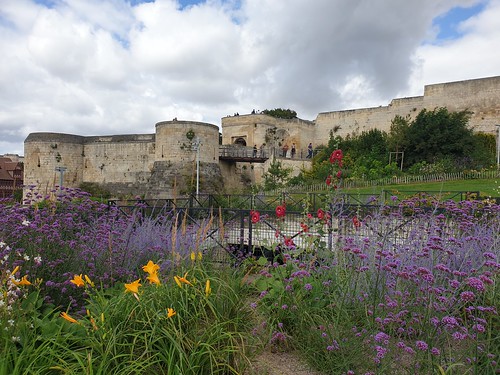 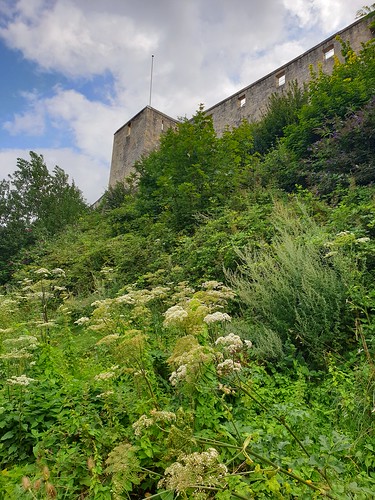 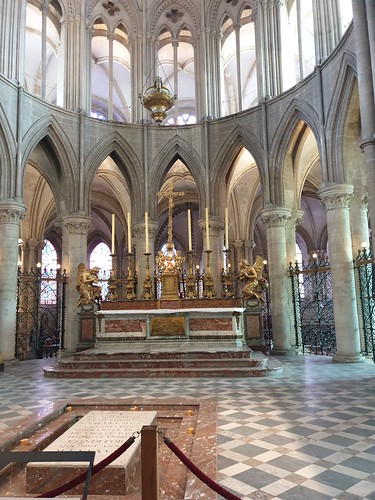 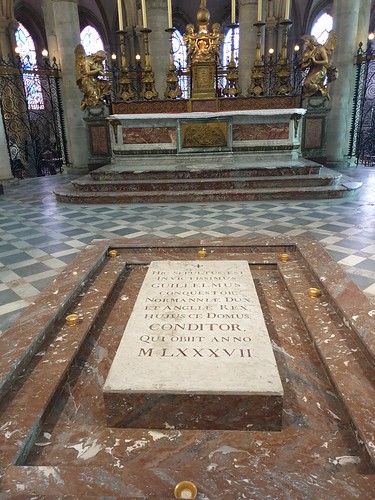 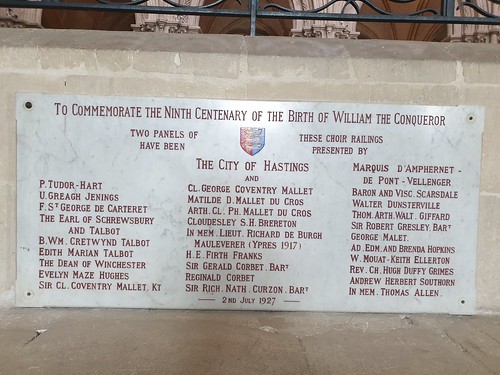 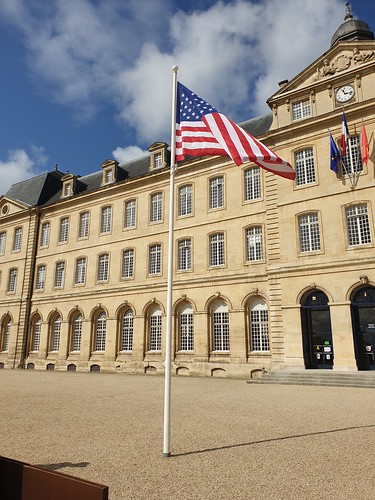 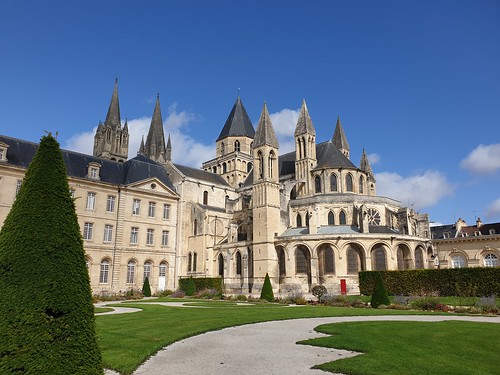 The Abbey of Saint-Étienne, also known as Abbaye aux Hommes ("Men's Abbey") by contrast with the Abbaye aux Dames ("Ladies' Abbey"), is a former Benedictine monastery in the French city of Caen, Normandy, dedicated to Saint Stephen. It was founded in 1063 by William the Conqueror and is one of the most important Romanesque buildings in Normandy.