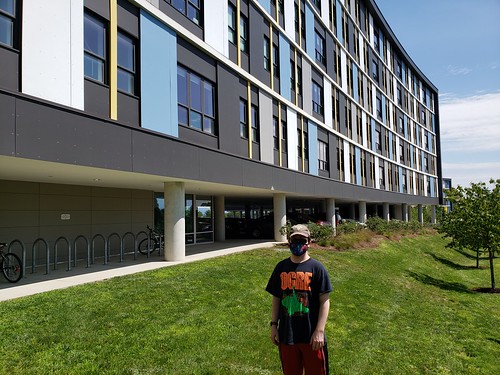 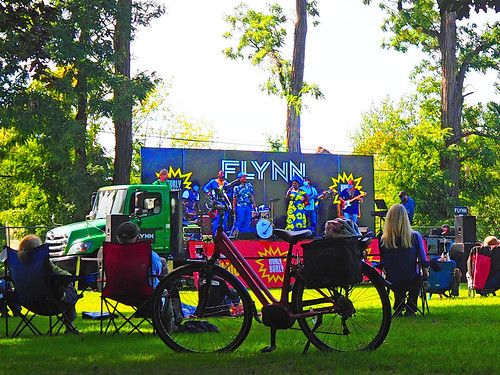 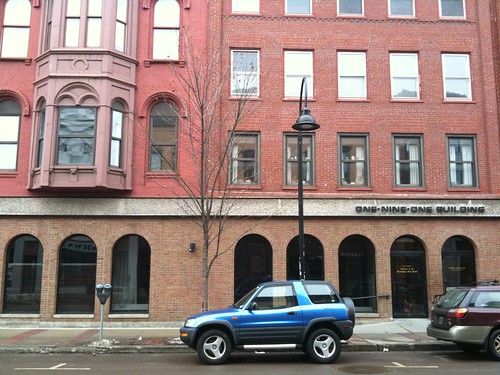 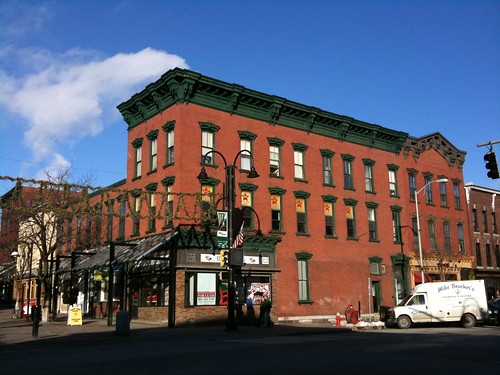 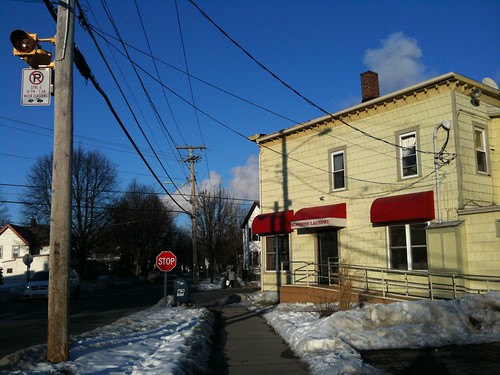 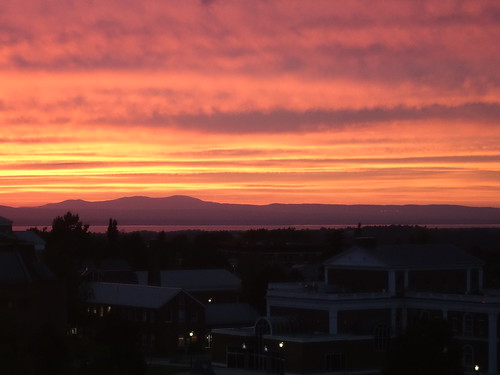 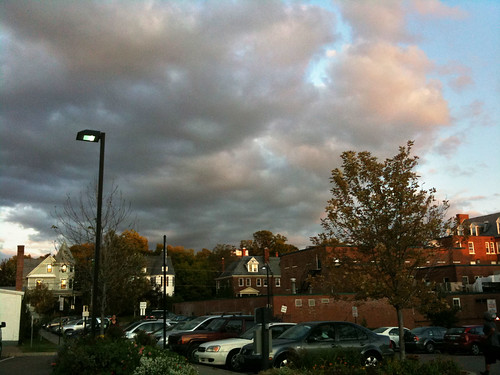 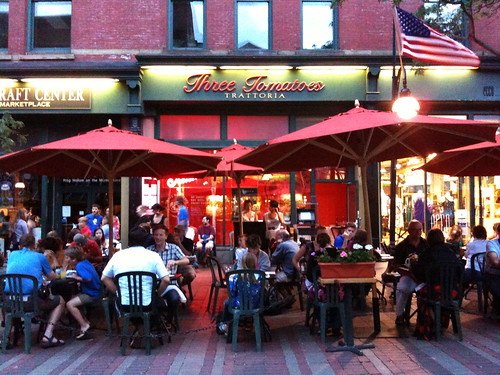 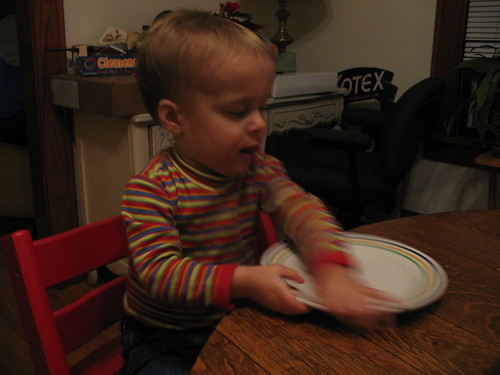 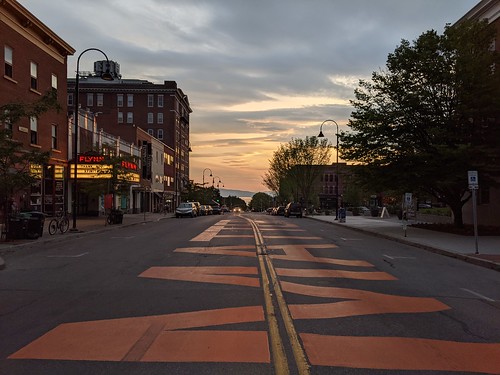 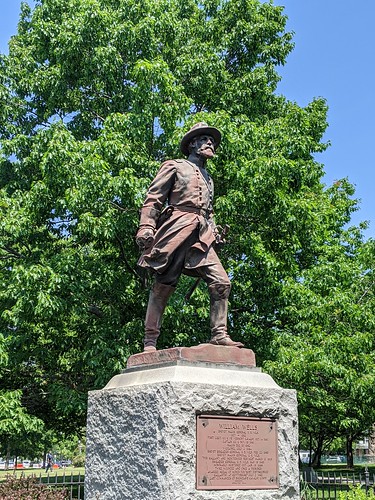 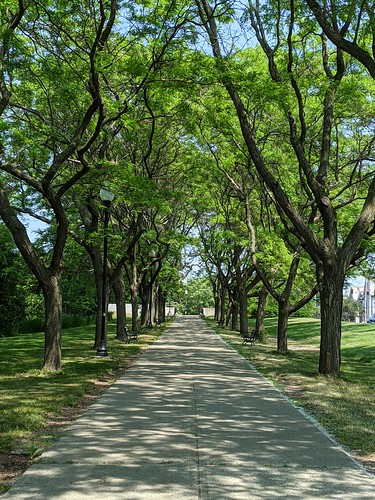 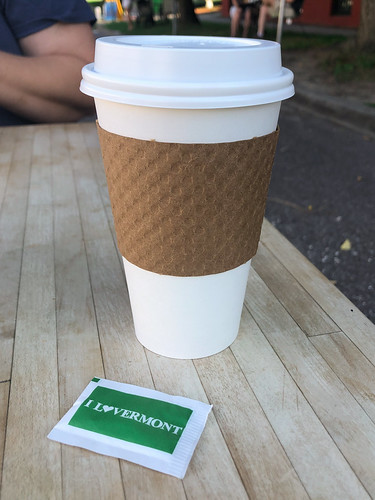 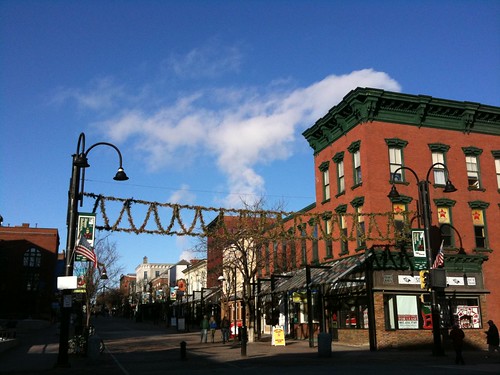 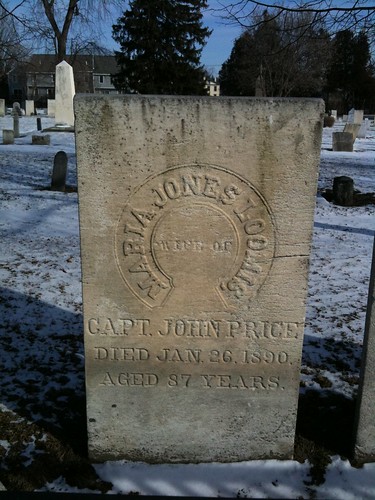 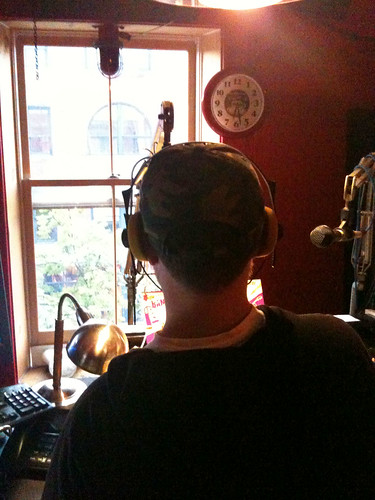 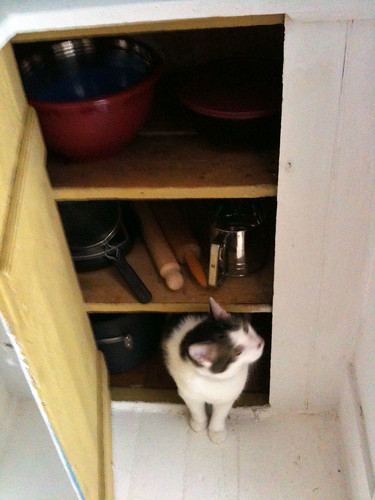 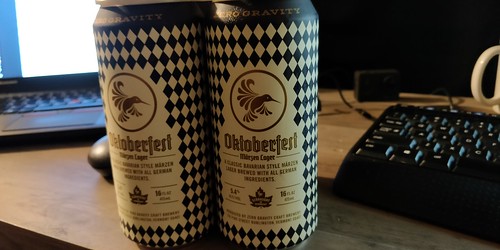 Burlington is the most-populous city in Vermont and the seat of Chittenden County. It is 45 miles (72 km) south of the Canada–United States border and 94 miles (151 km) south of Montreal. The population was 42,417 at the 2010 census, and 42,899 at the 2020 census estimates. It ranks as the least-populous city to also be the most-populous city in its state.
A regional college town, Burlington is home to the University of Vermont (UVM) and Champlain College, a small private college. Vermont's largest hospital, the UVM Medical Center, is within the city limits. The city of Burlington also has Vermont's largest airport (the Burlington International Airport) in neighboring South Burlington. In 2015, Burlington became the first city in the U.S. to run entirely on renewable energy.