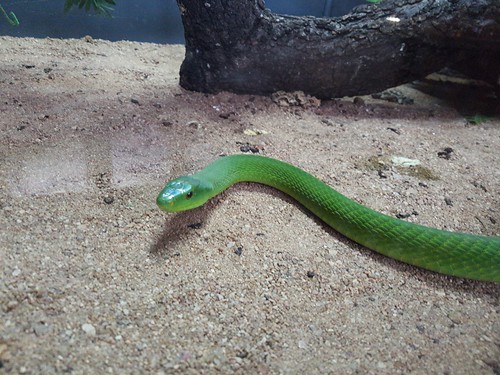 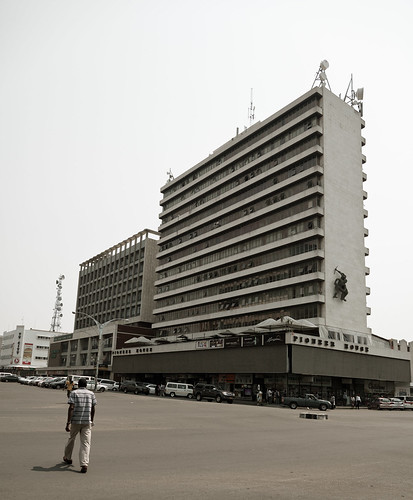 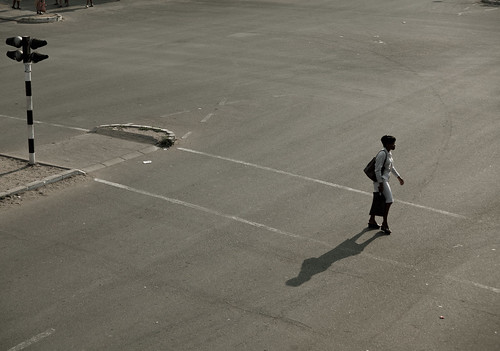 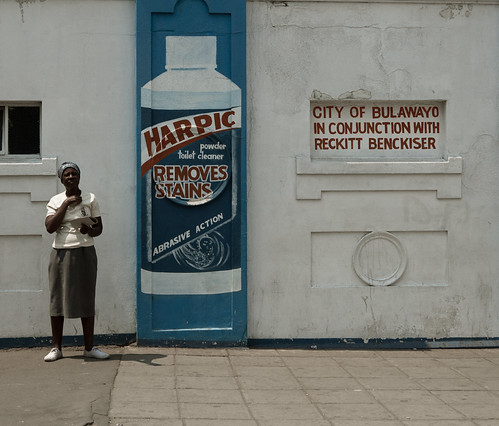 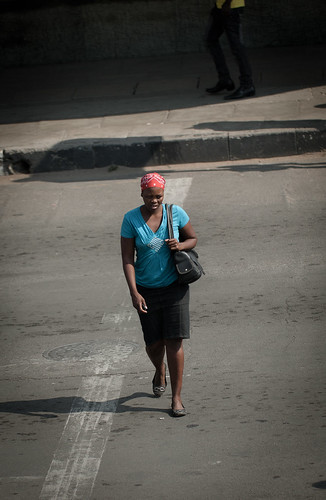 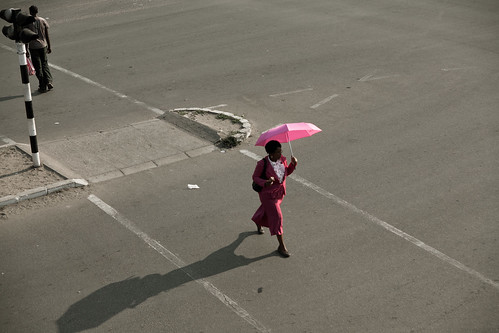 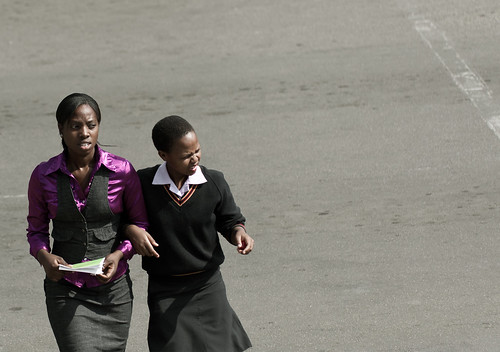 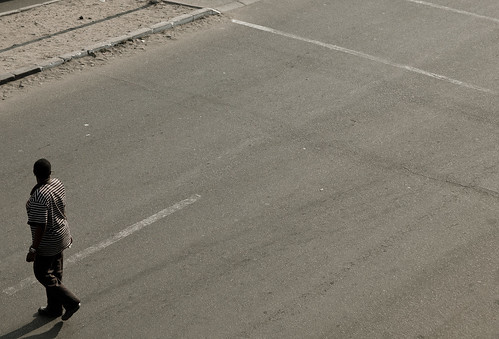 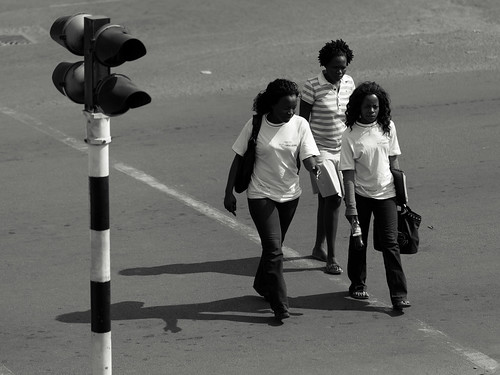 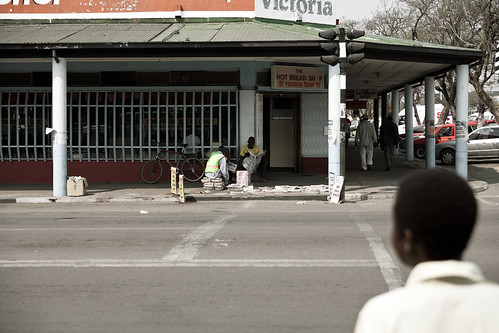 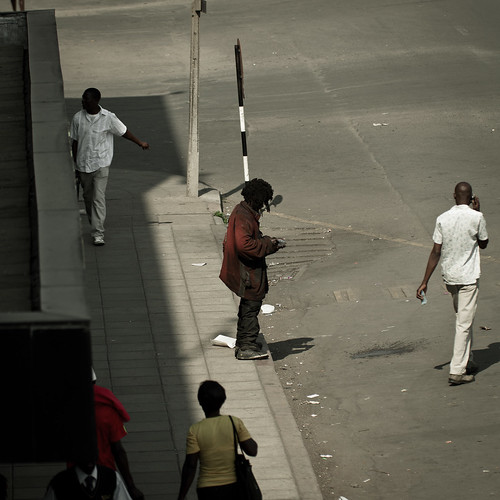 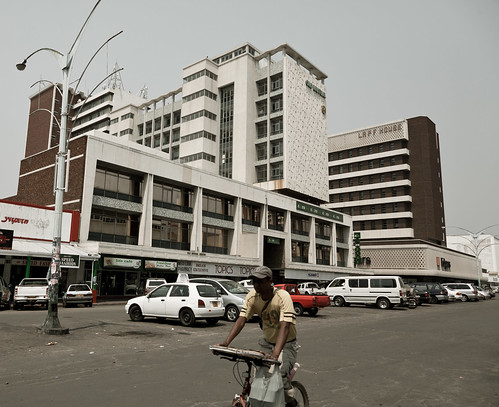 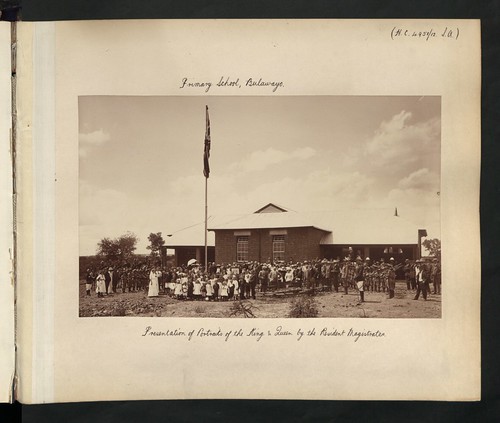 Bulawayo (, ; Ndebele: Bulawayo) is the second largest city in Zimbabwe, and the largest city in the country's Matabeleland region. The city's population is disputed; the 2012 census listed it at 653,337, while the Bulawayo City Council claimed it to be about 1.2 million. Bulawayo covers an area of about 1,707 square kilometres (659 square miles) in the western part of the country, along the Matsheumhlope River. Along with the capital Harare, Bulawayo is one of two cities in Zimbabwe that is also a province.
Bulawayo was founded around 1840 as the kraal of Mzilikazi, the Ndebele king. His son, Lobengula, succeeded him in the 1860s, and ruled from Bulawayo until 1893, when the settlement was captured by British South Africa Company soldiers during the First Matabele War. That year, the first white settlers arrived and rebuilt the town. The town was besieged by Ndebele warriors during the Second Matabele War. Bulawayo attained municipality status in 1897, and city status in 1943.
Historically, Bulawayo has been the principal industrial center of Zimbabwe; its factories produce cars and car products, building materials, electronic products, textiles, furniture, and food products.