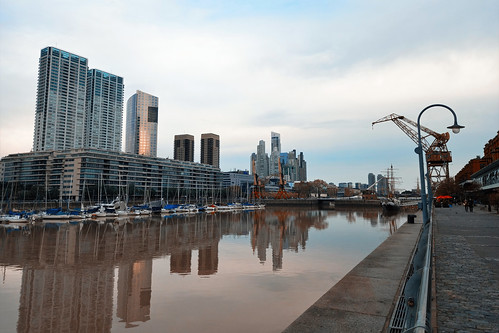 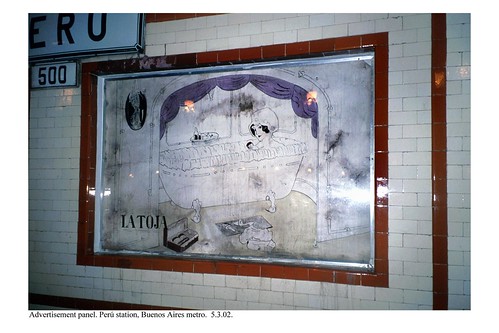 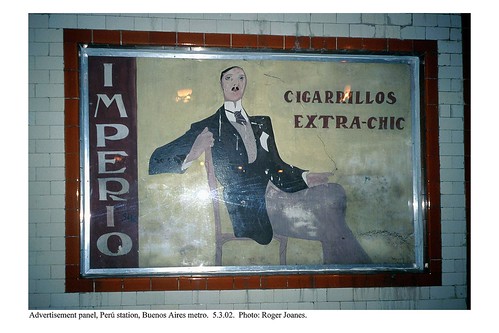 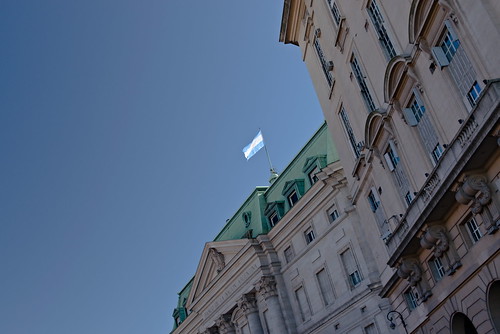 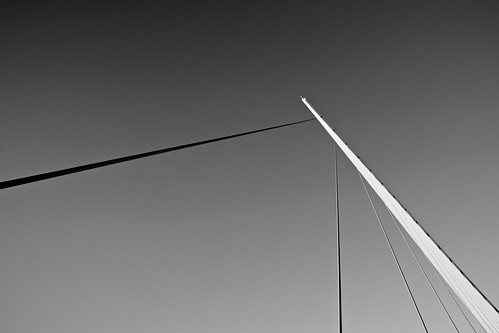 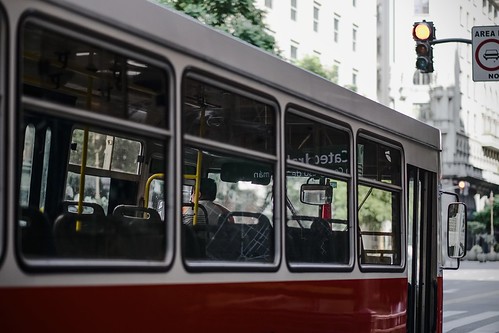 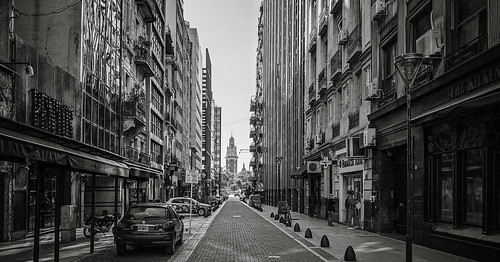 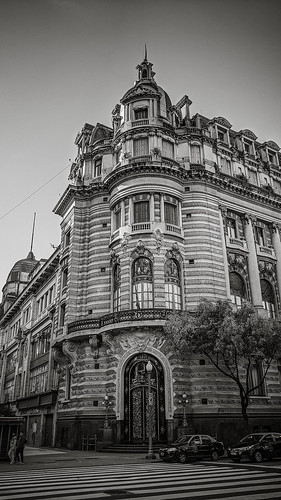 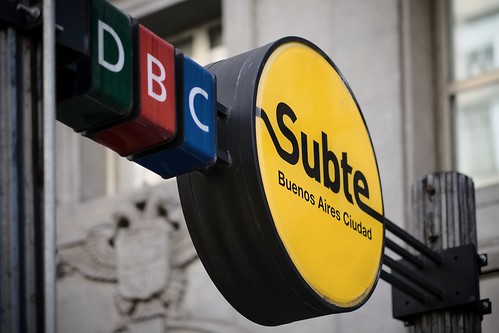 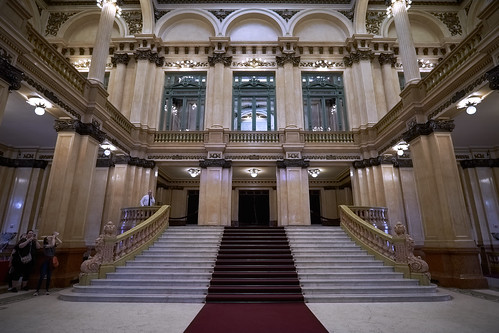 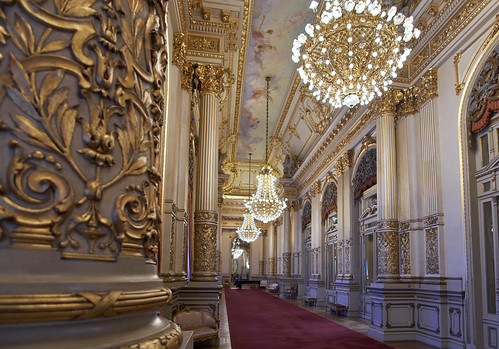 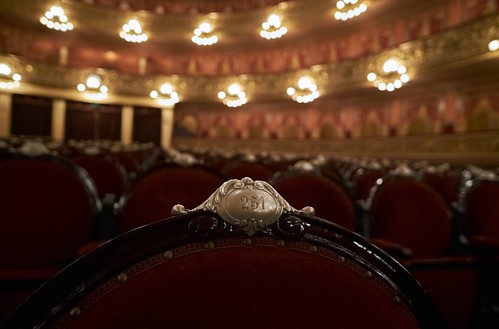 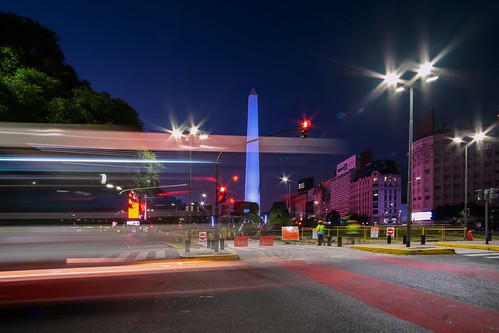 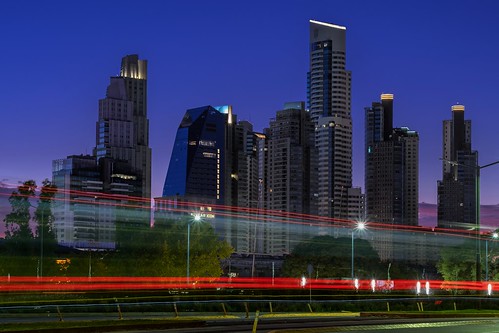 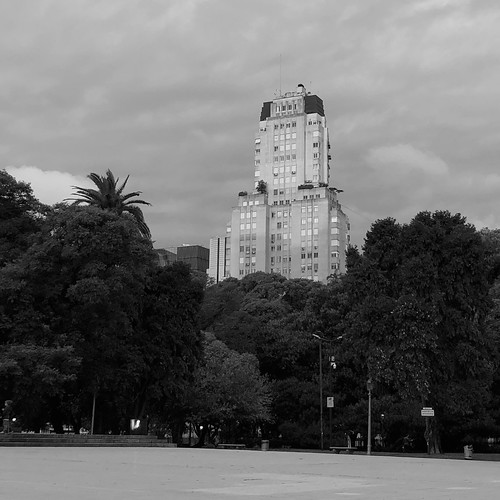 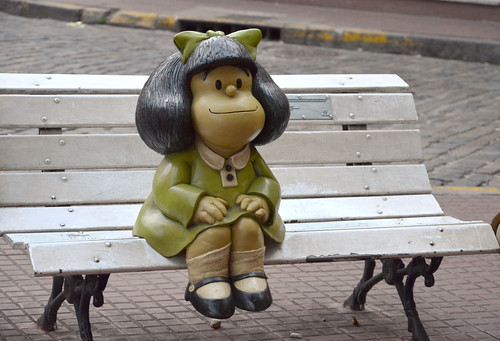 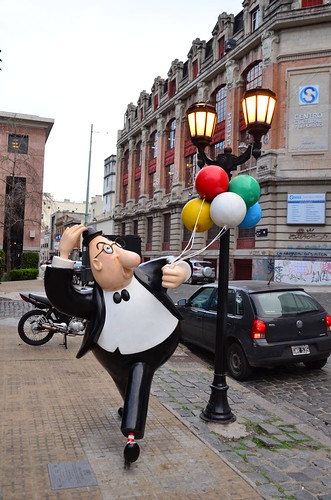 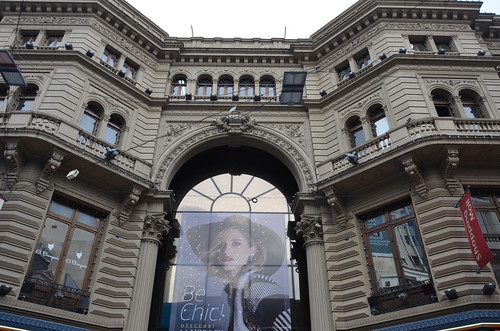 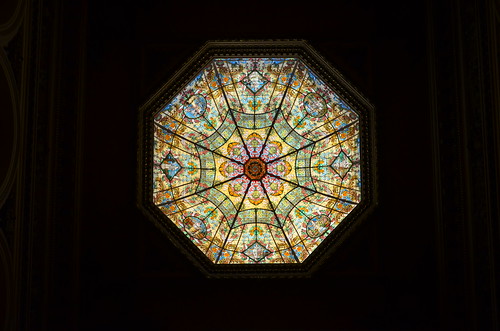 The Obelisco de Buenos Aires (Obelisk of Buenos Aires) is a national historic monument and icon of Buenos Aires. Located in the Plaza de la República in the intersection of avenues Corrientes and 9 de Julio, it was erected in 1936 to commemorate the quadricentennial of the first foundation of the city.