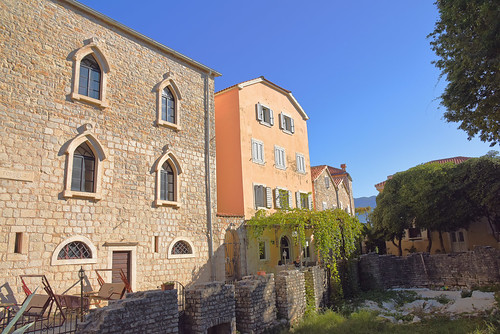 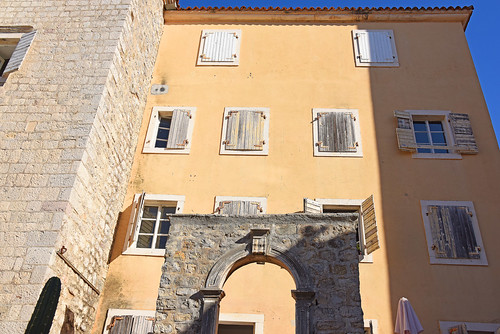 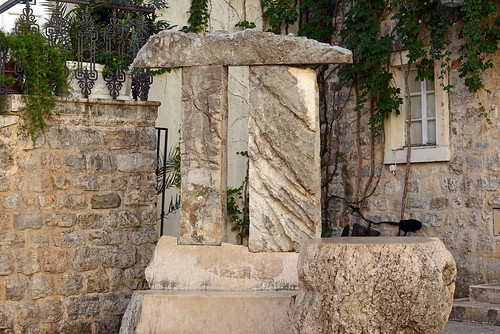 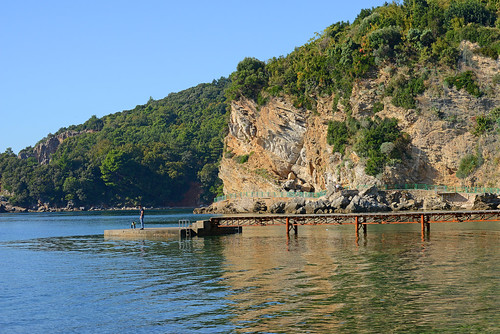 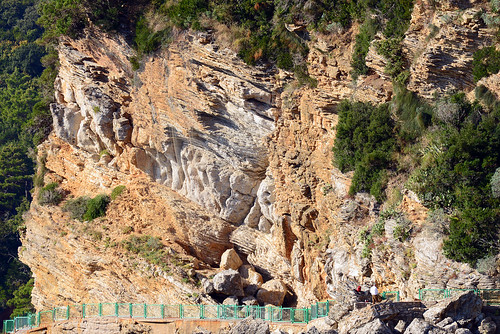 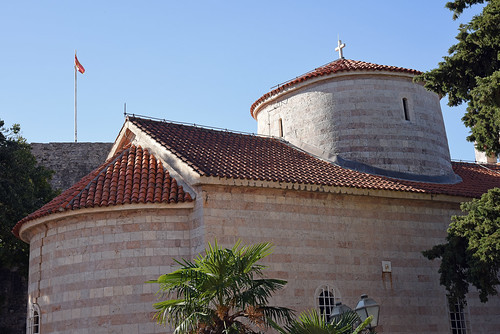 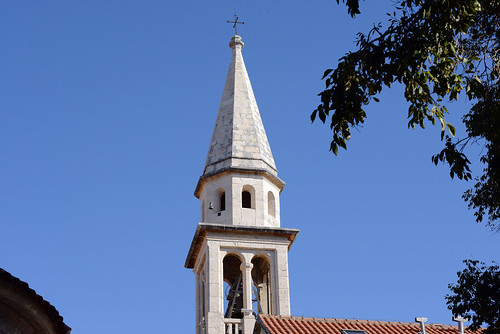 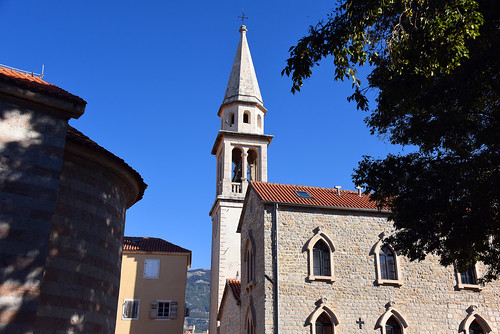 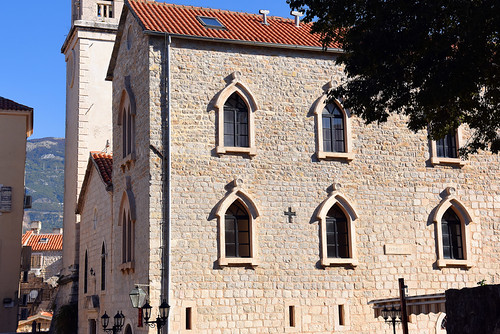 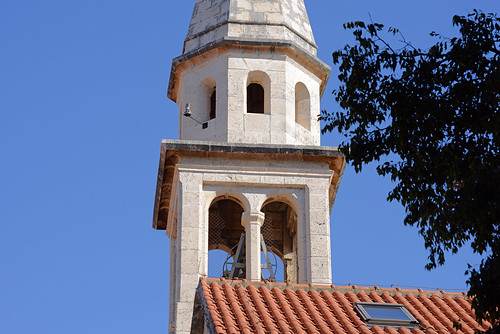 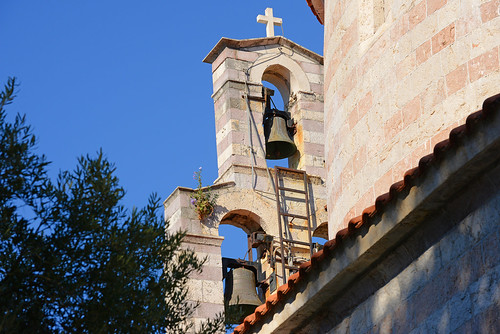 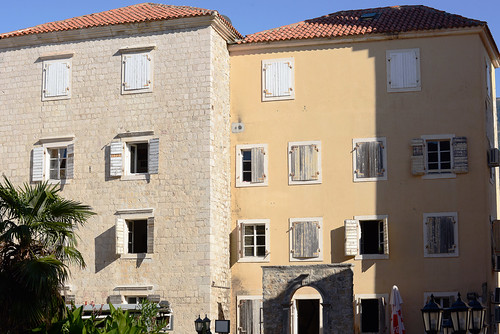 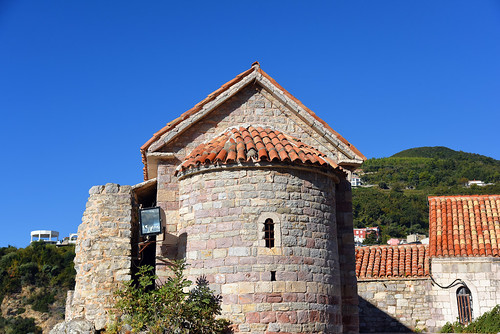 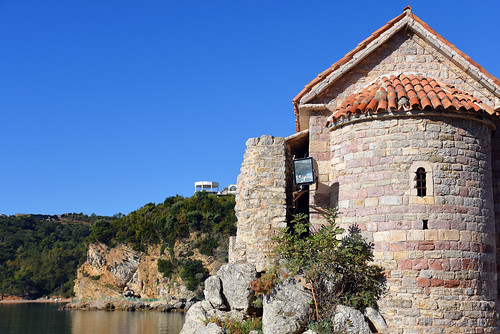 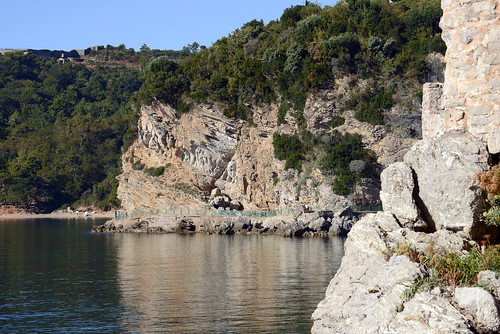 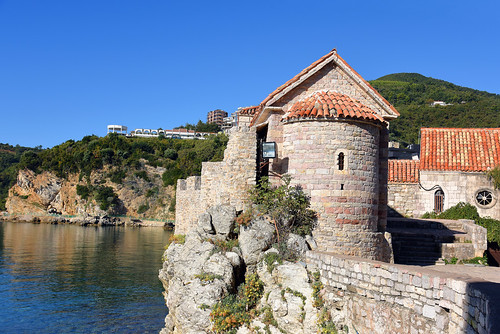 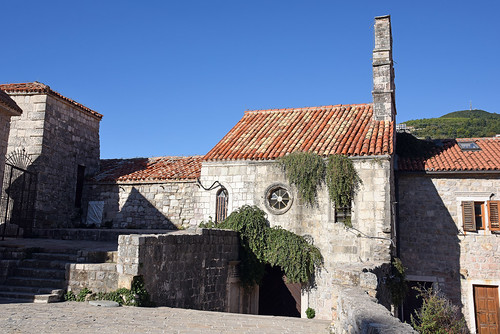 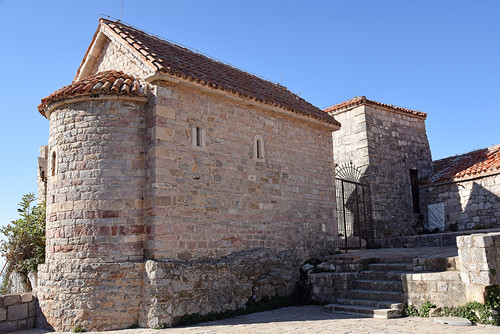 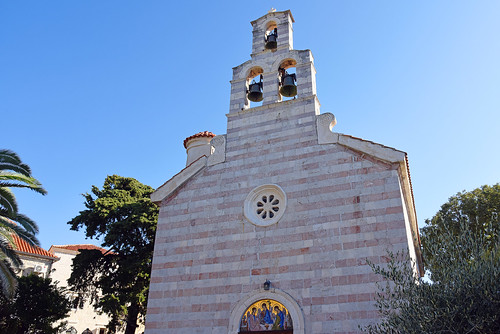 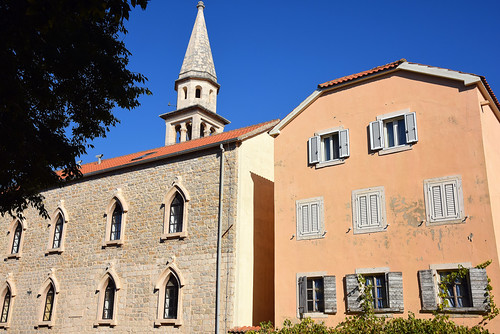 Budva (Cyrillic: Будва, pronounced [bûːdv̞a] or [bûdv̞a]) is a Montenegrin town on the Adriatic Sea. It has 19,218 inhabitants, and it is the centre of Budva Municipality. The coastal area around Budva, called the Budva riviera, is the center of Montenegrin tourism, known for its well-preserved medieval walled city, sandy beaches and diverse nightlife. Budva is 2,500 years old, which makes it one of the oldest settlements on the Adriatic coast.