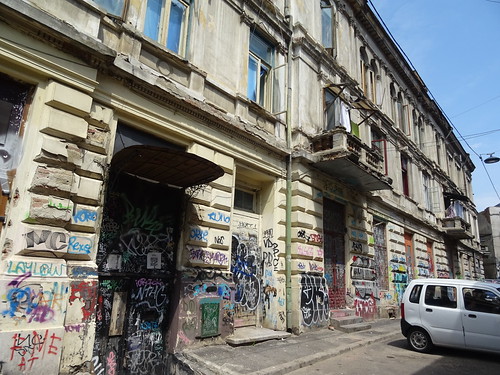 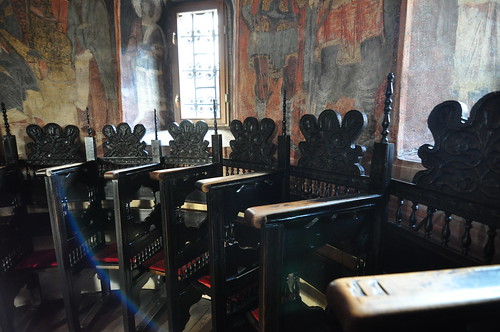 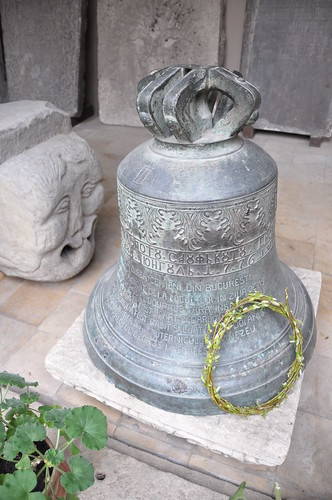 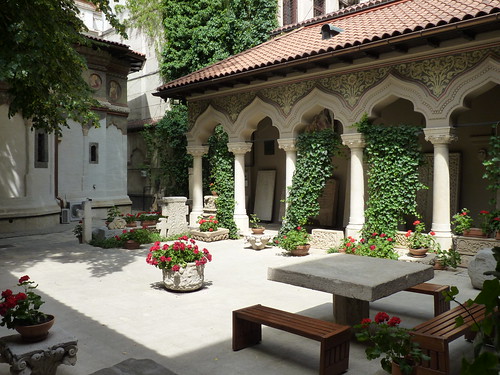 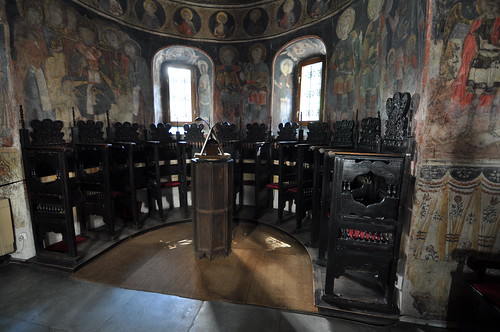 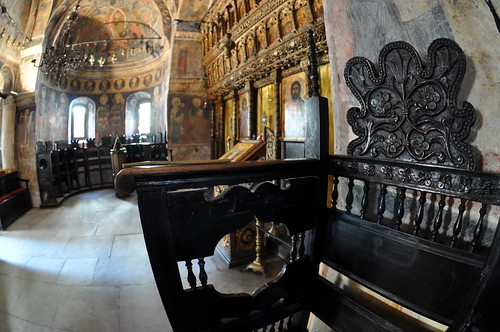 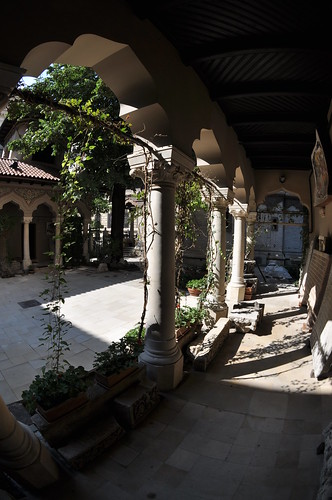 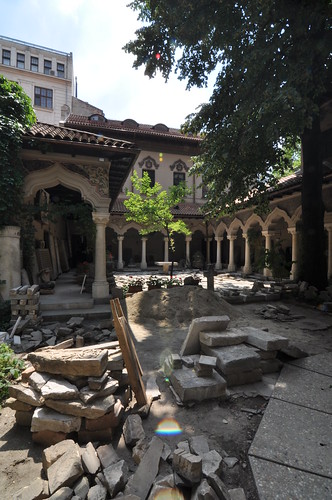 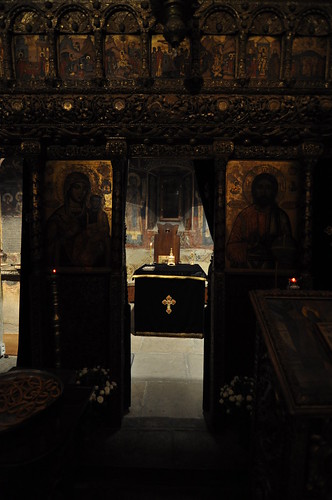 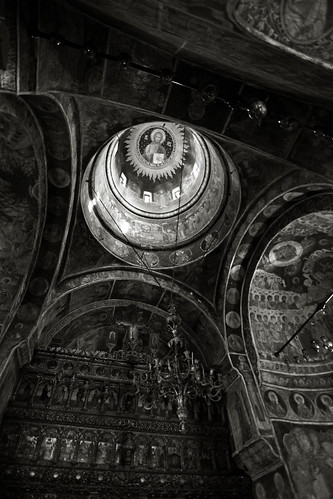 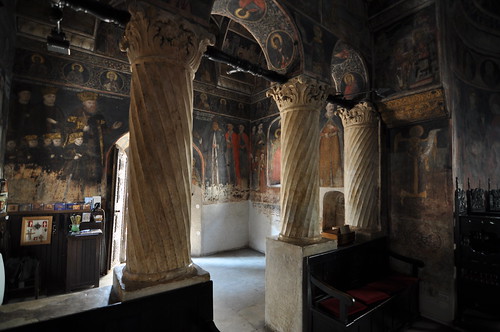 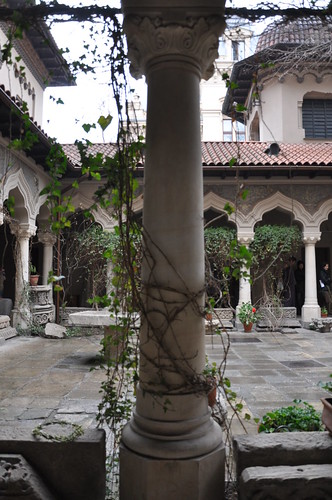 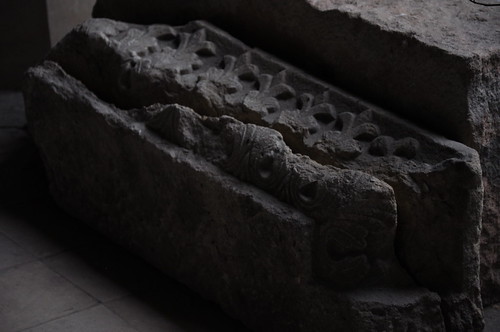 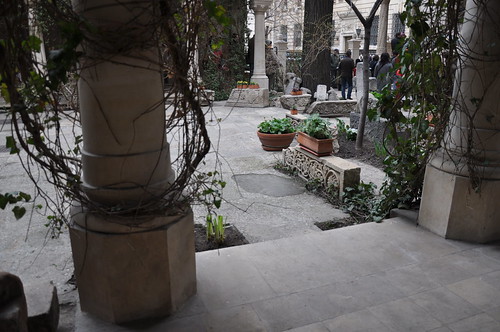 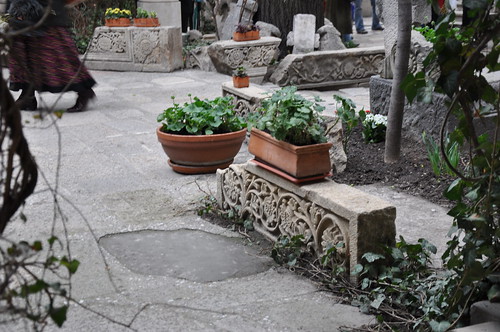 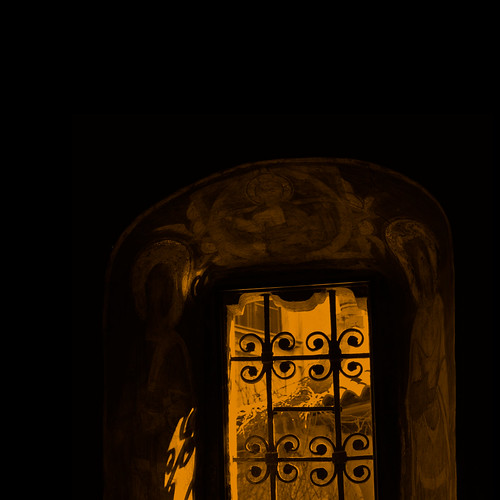 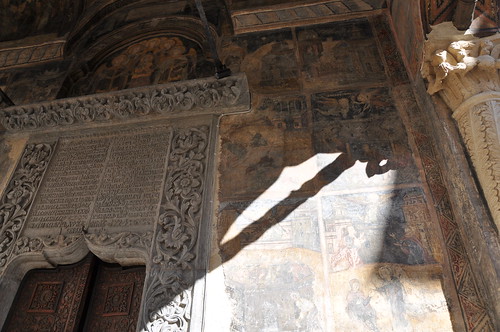 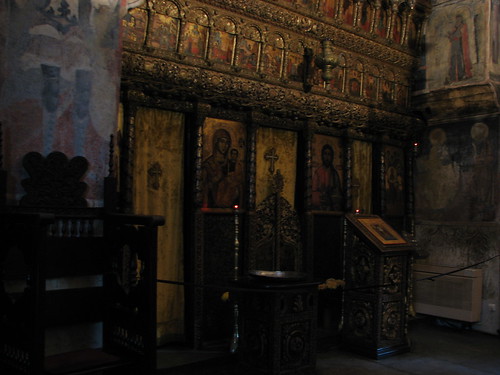 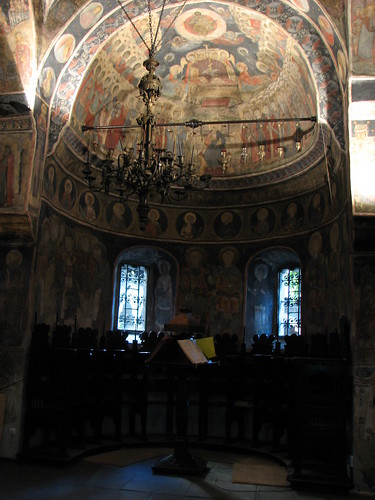 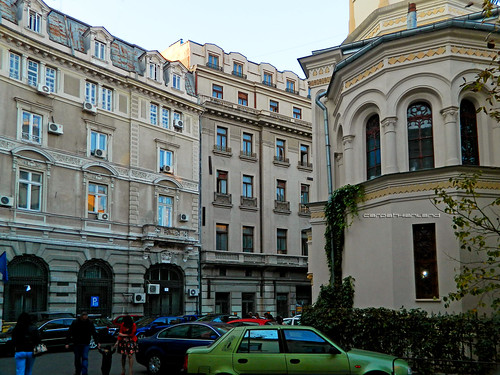 Bucharest (UK: BOO-kə-REST, US: -⁠rest; Romanian: București [bukuˈreʃtʲ] ) is the capital and largest city of Romania, as well as its cultural, industrial, and financial centre. It is located in the southeast of the country, at 44°25′57″N 26°06′14″E, on the banks of the Dâmbovița River, less than 60 km (37.3 mi) north of the Danube River and the Bulgarian border.
Bucharest was first mentioned in documents in 1459. It became the capital of Romania in 1862 and is the centre of Romanian media, culture, and art. Its architecture is a mix of historical (mostly Eclectic, but also Neoclassical and Art Nouveau), interbellum (Bauhaus, Art Deco and Romanian Revival architecture), communist era and modern. In the period between the two World Wars, the city's elegant architecture and the sophistication of its elite earned Bucharest the nickname of 'Paris of the East' (Romanian: Parisul Estului) or 'Little Paris' (Romanian: Micul Paris). Although buildings and districts in the historic city centre were heavily damaged or destroyed by war, earthquakes, and even Nicolae Ceaușescu's program of systematization, many survived and have been renovated. In recent years, the city has been experiencing an economic and cultural boom. It is one of the fastest-growing high-tech cities in Europe, according to the Financial Times, CBRE, TechCrunch, and others. UiPath, a global startup founded in Bucharest, has reached over $35 billion in valuation.