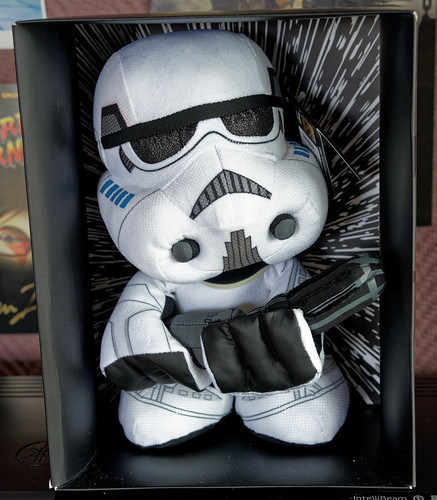 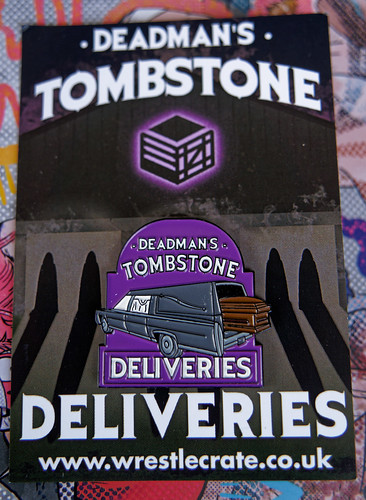 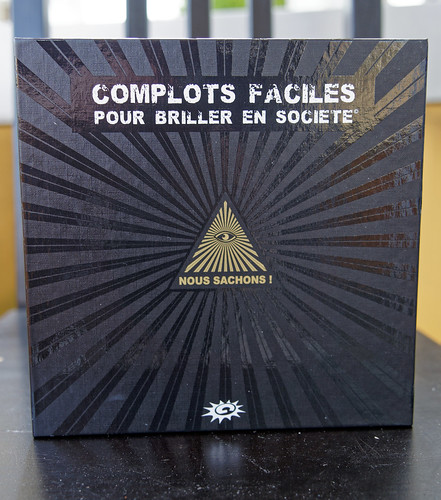 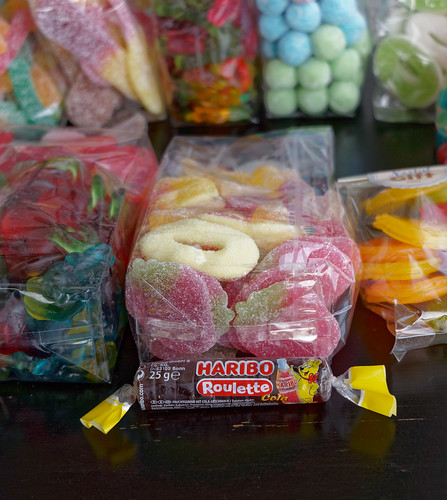 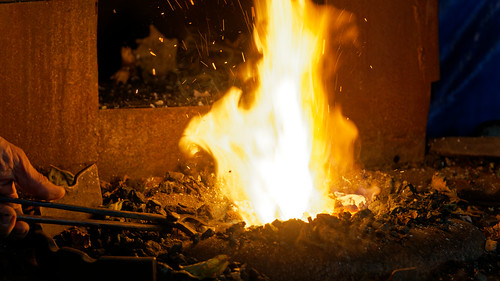 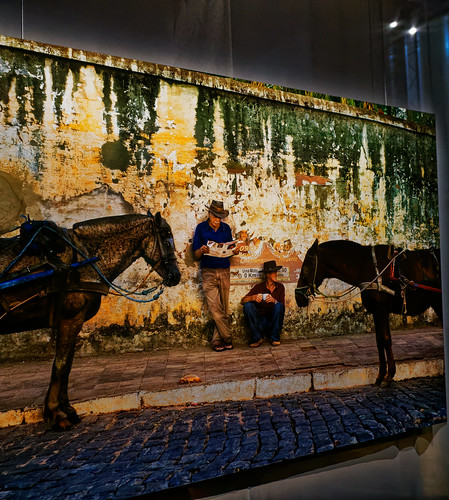 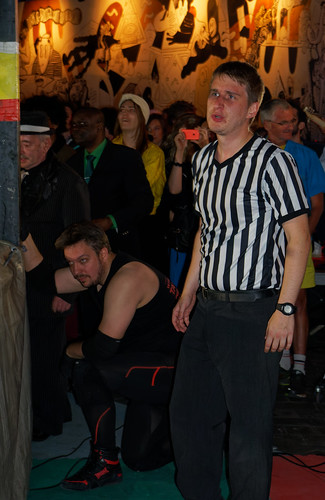 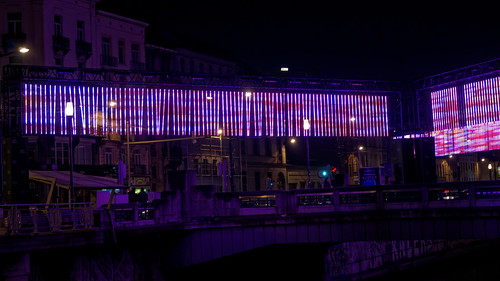 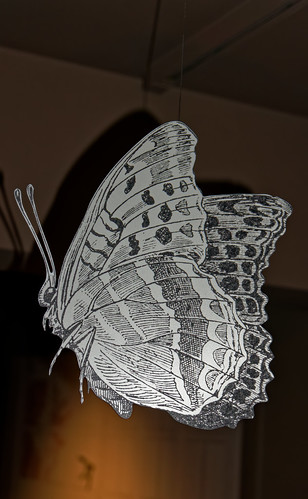 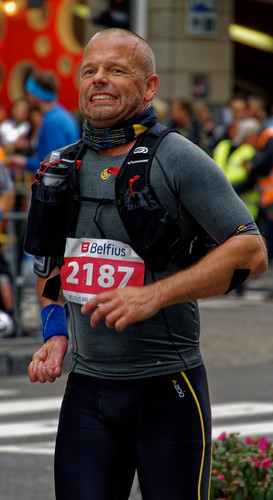 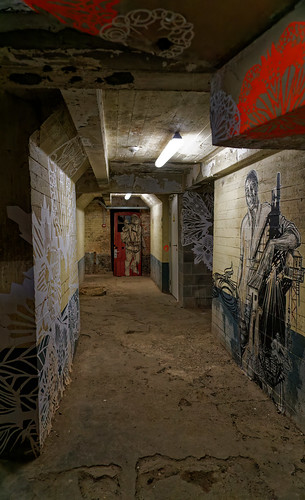 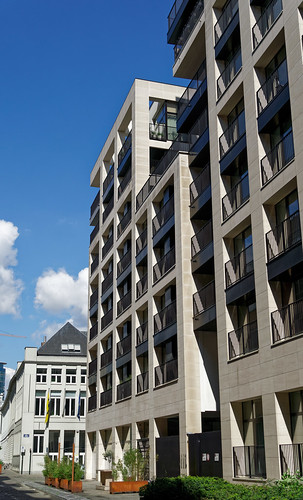 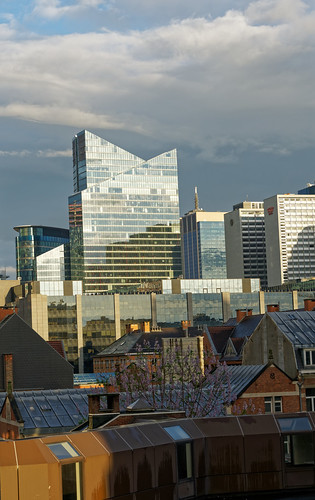 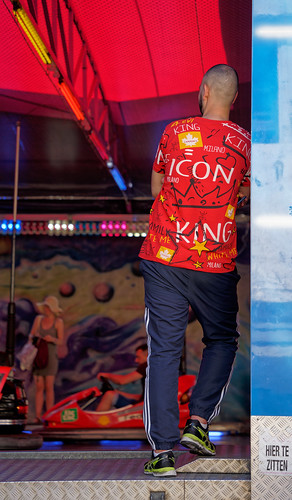 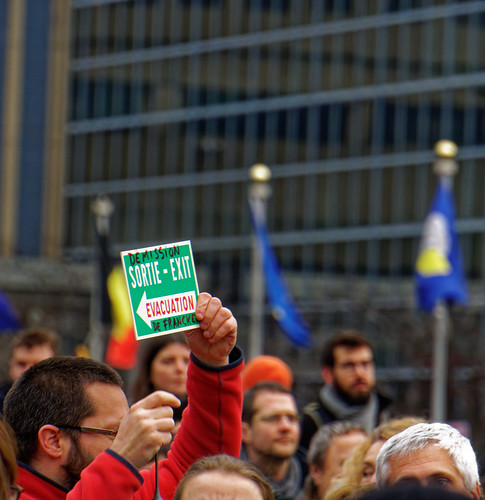 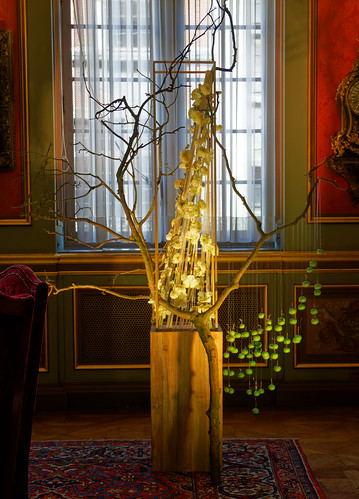 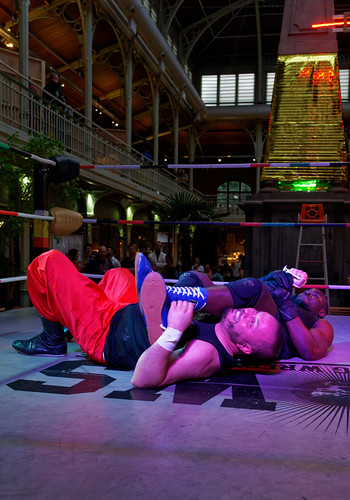 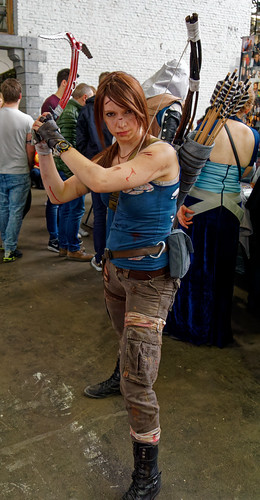 Brussels (French: Bruxelles [bʁysɛl] or [bʁyksɛl] ; Dutch: Brussel [ˈbrʏsəl] ), officially the Brussels-Capital Region (French: Région de Bruxelles-Capitale; Dutch: Brussels Hoofdstedelijk Gewest), is a region of Belgium comprising 19 municipalities, including the City of Brussels, which is the capital of Belgium. The Brussels-Capital Region is located in the central portion of the country and is a part of both the French Community of Belgium and the Flemish Community, but is separate from the Flemish Region (within which it forms an enclave) and the Walloon Region. Brussels is the most densely populated and the richest region in Belgium in terms of GDP per capita. It covers 162 km2 (63 sq mi), a relatively small area compared to the two other regions, and has a population of over 1.2 million. The five times larger metropolitan area of Brussels comprises over 2.5 million people, which makes it the largest in Belgium. It is also part of a large conurbation extending towards Ghent, Antwerp, Leuven and Walloon Brabant, home to over 5 million people.Brussels grew from a small rural settlement on the river Senne to become an important city-region in Europe. Since the end of the Second World War, it has been a major centre for international politics and home to numerous international organisations, politicians, diplomats and civil servants. Brussels is the de facto capital of the European Union, as it hosts a number of principal EU institutions, including its administrative-legislative, executive-political, and legislative branches (though the judicial branch is located in Luxembourg, and the European Parliament meets for a minority of the year in Strasbourg). Its name is sometimes used metonymically to describe the EU and its institutions. The secretariat of the Benelux and headquarters of NATO are also located in Brussels.