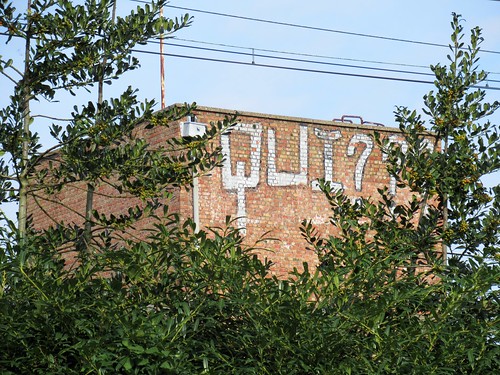 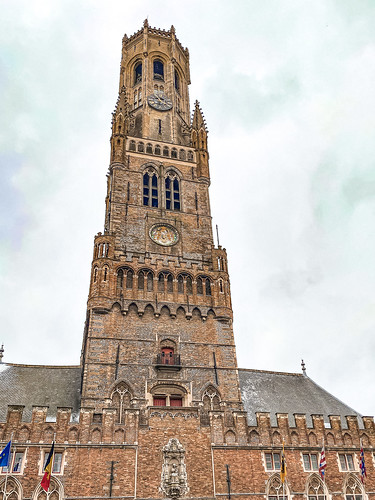 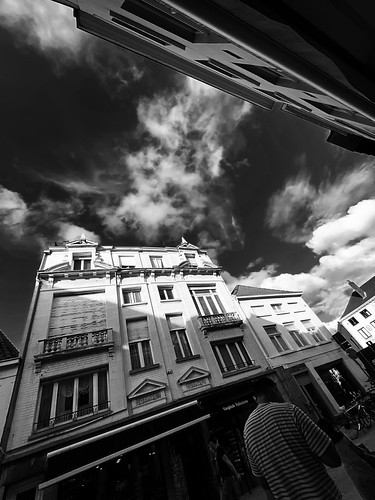 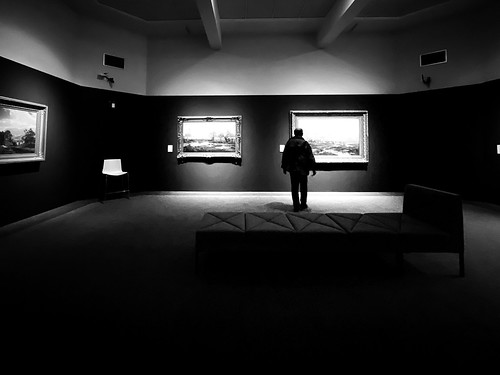 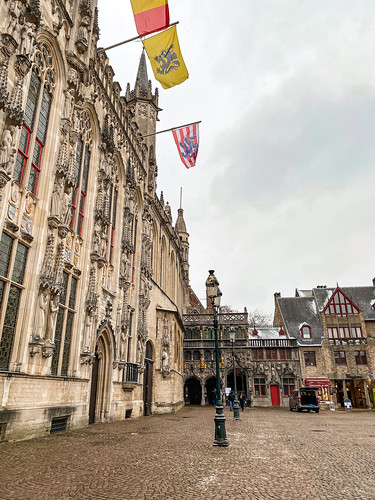 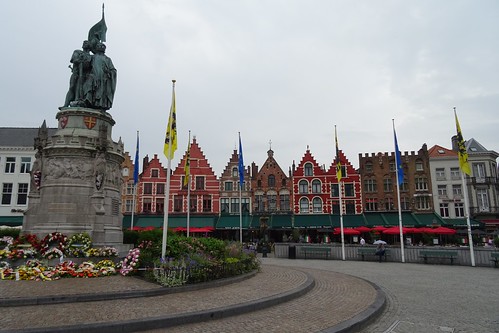 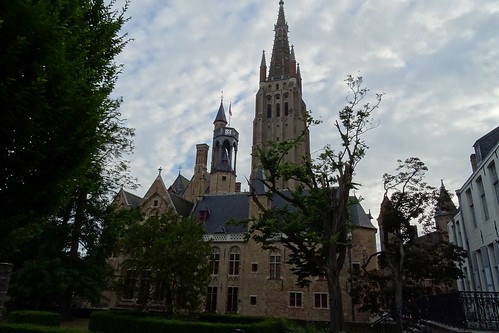 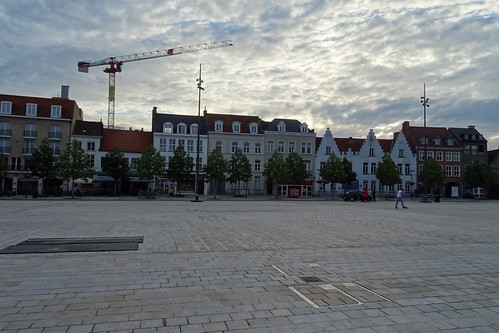 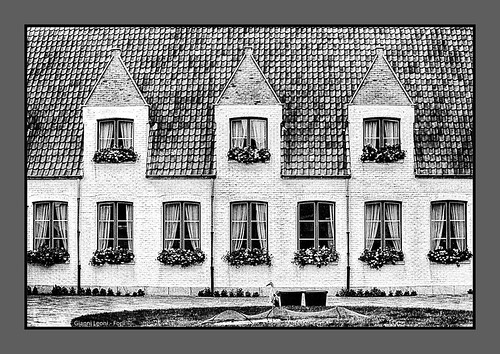 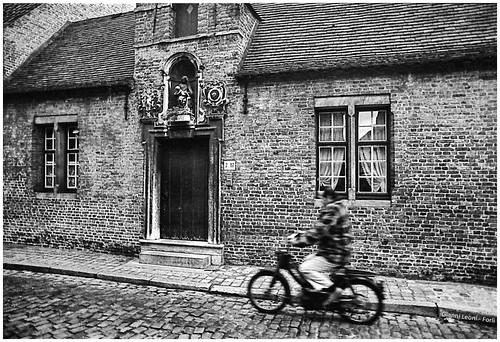 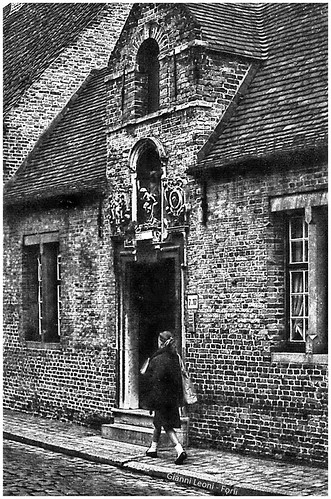 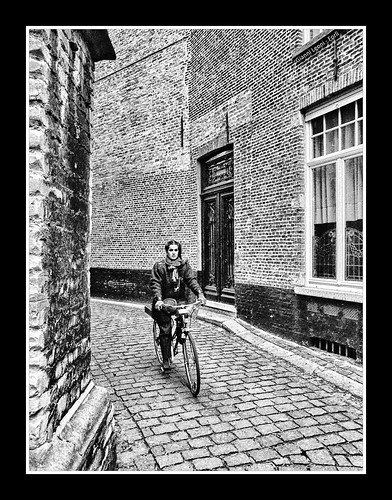 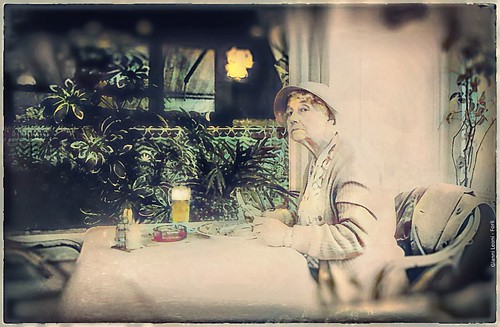 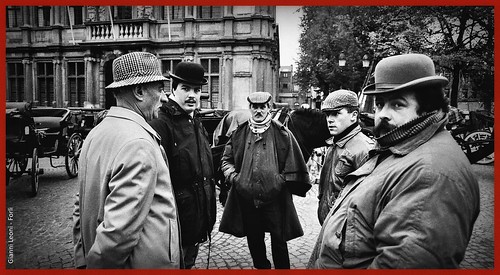 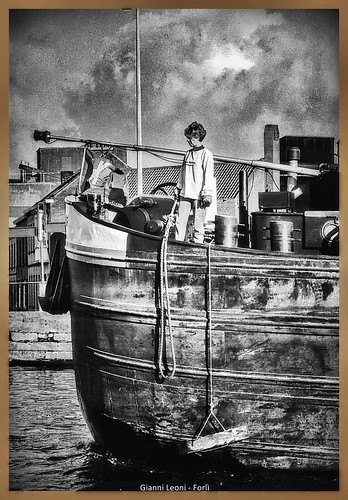 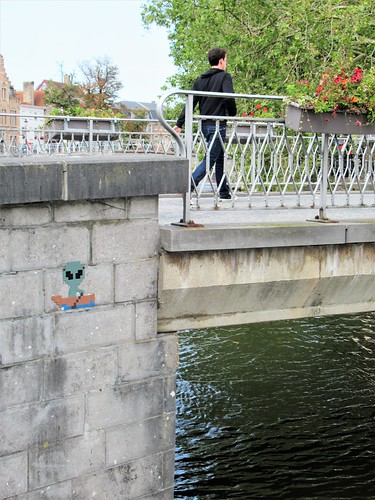 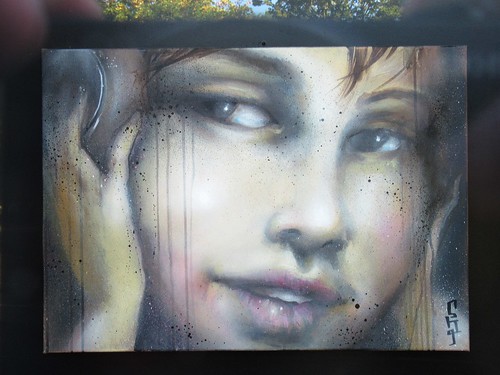 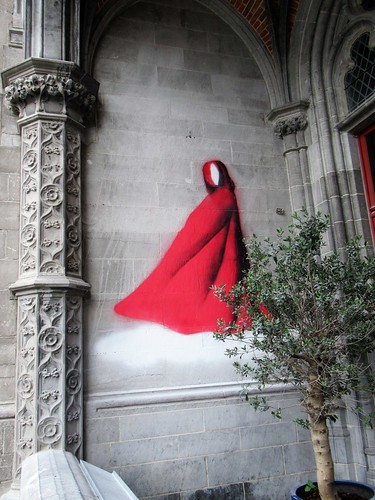 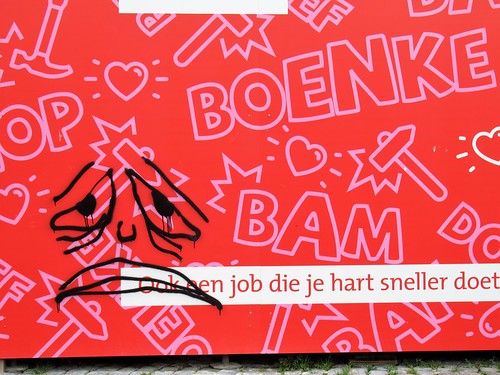 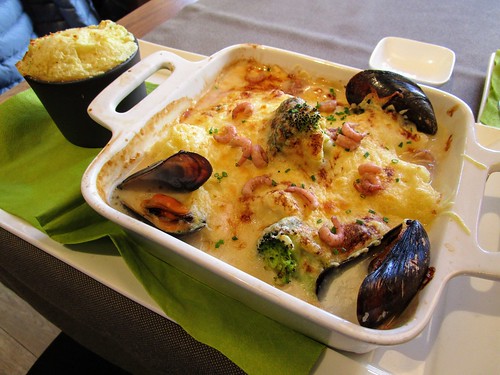 Bruges ( BROOZH, Dutch: Brugge [ˈbrʏɣə] ) is the capital and largest city of the province of West Flanders in the Flemish Region of Belgium, in the northwest of the country, and the seventh-largest city of the country by population.
The area of the whole city amounts to more than 13,840 hectares (138.4 km2; 53.44 sq miles), including 1,075 hectares off the coast, at Zeebrugge (from Brugge aan zee, meaning "Bruges by the Sea"). The historic city centre is a prominent World Heritage Site of UNESCO. It is oval in shape and about 430 hectares in size. The city's total population is 117,073 (1 January 2008), of whom around 20,000 live in the city centre. The metropolitan area, including the outer commuter zone, covers an area of 616 km2 (238 sq mi) and has a total of 255,844 inhabitants as of 1 January 2008.Along with a few other canal-based northern cities, such as Amsterdam and St Petersburg, it is sometimes referred to as the Venice of the North. Bruges has a significant economic importance, thanks to its port, and was once one of the world's chief commercial cities. Bruges is a popular tourism destination within Belgium, and is well known as the seat of the College of Europe, a university institute for European studies.