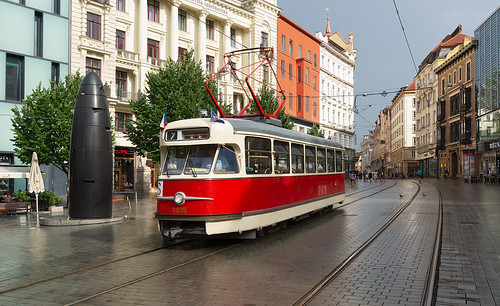 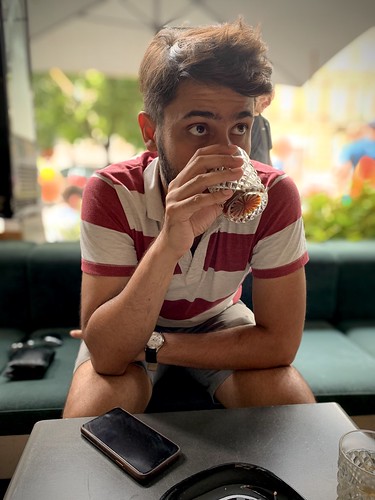 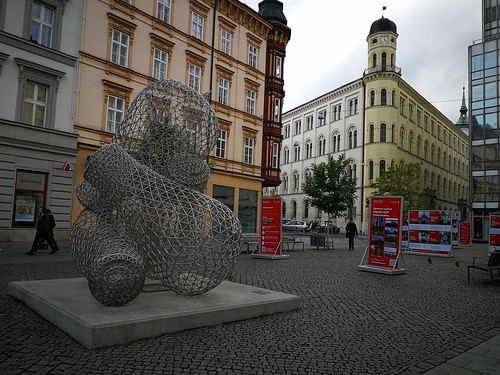 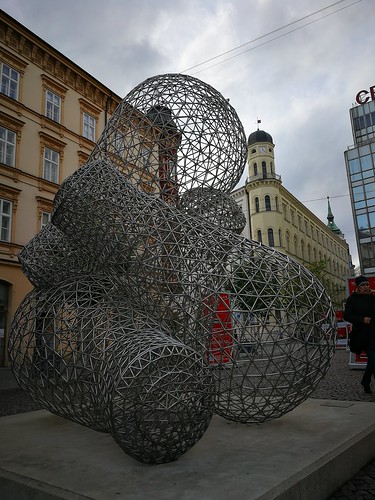 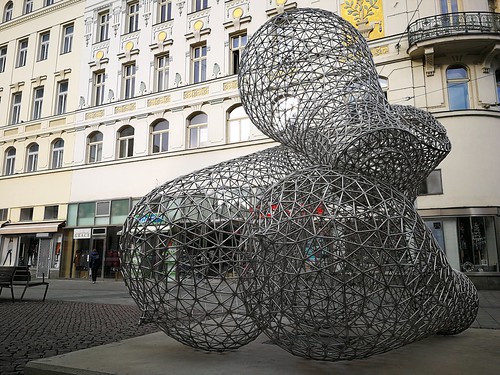 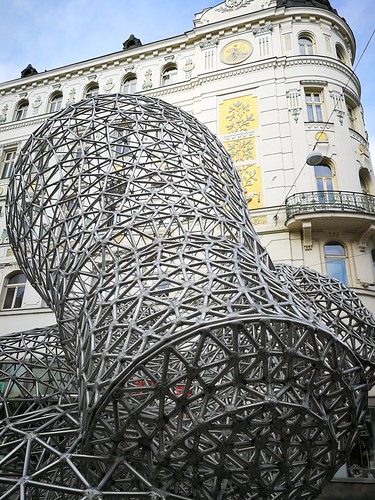 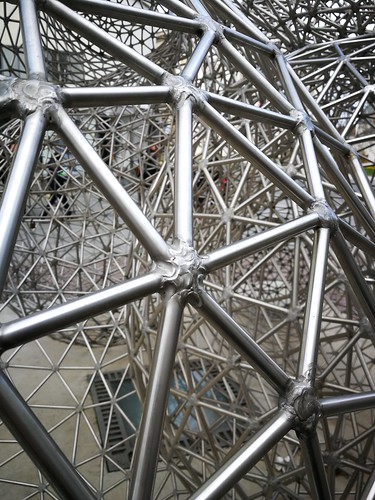 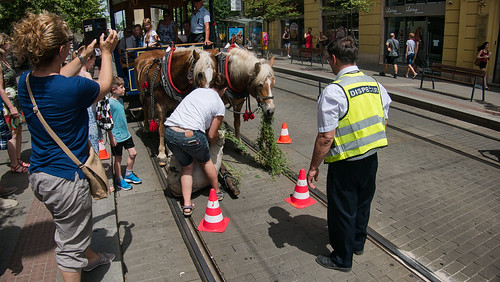 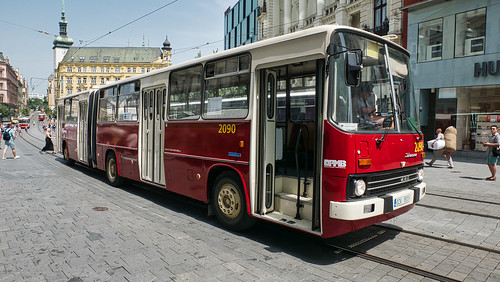 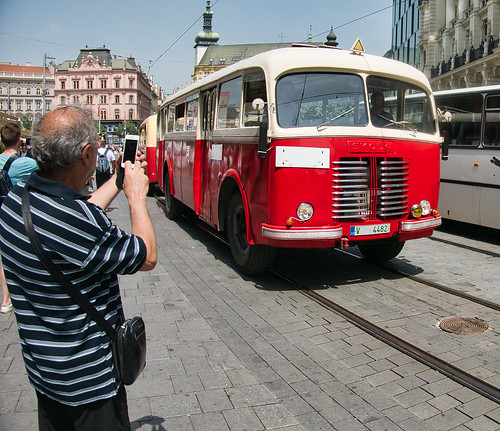 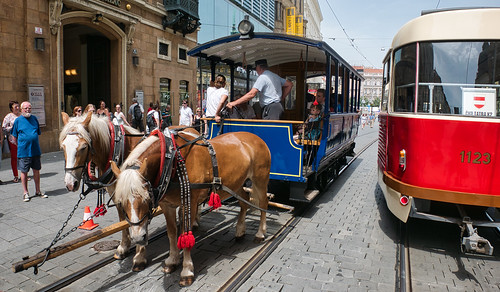 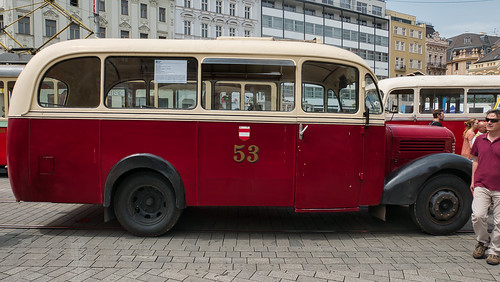 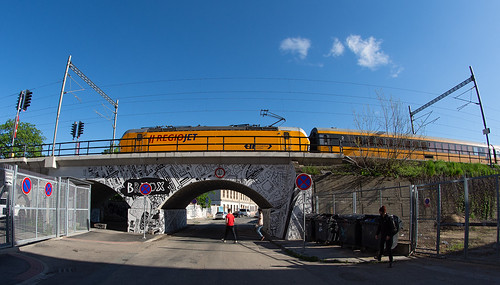 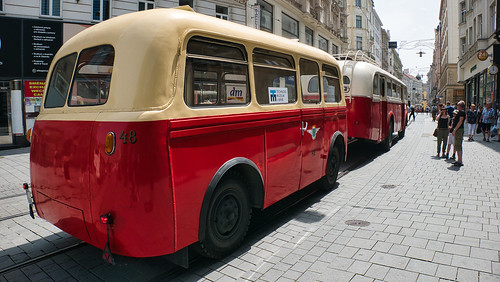 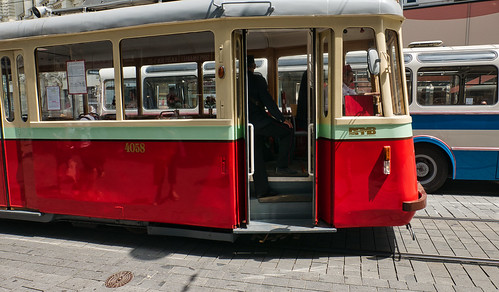 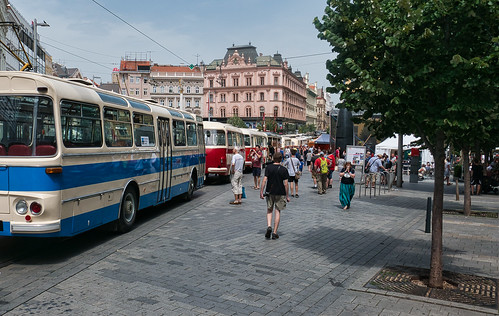 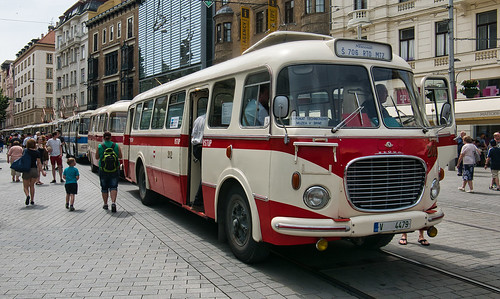 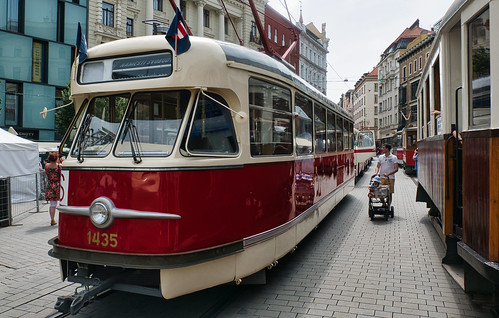 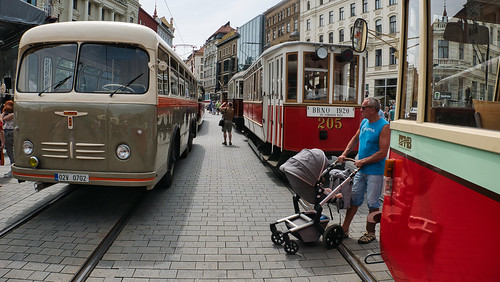 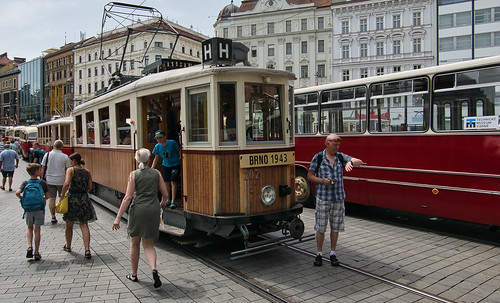 Brno–Tuřany Airport (IATA: BRQ, ICAO: LKTB) is an airport in Brno, Czech Republic. It is about 7.5 km (5 mi) from Brno's city center, on the edge of the historical Austerlitz battlefield. The airport is about 120 km (75 mi) from other international airports, such as Vienna Airport and Bratislava Airport and smaller international airports in Ostrava and Pardubice.
In 2019, 542,633 passengers passed through the Brno–Tuřany passenger terminal, making it the second busiest airport in the Czech Republic.