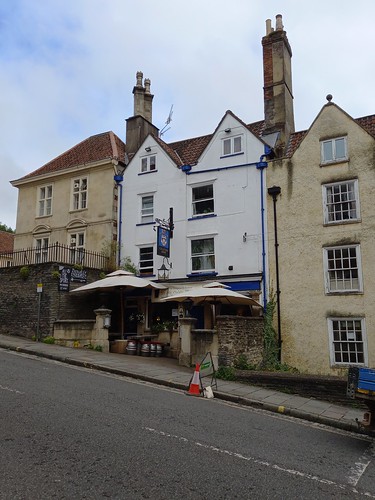 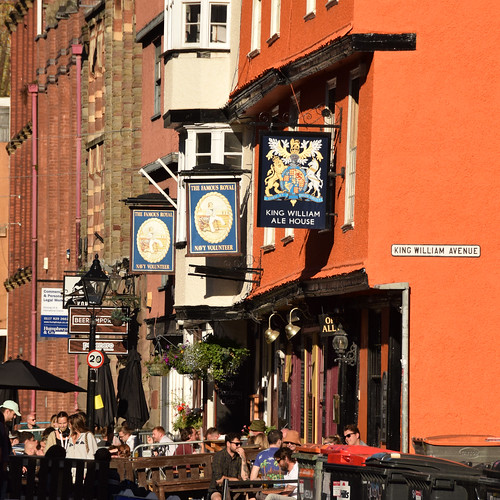 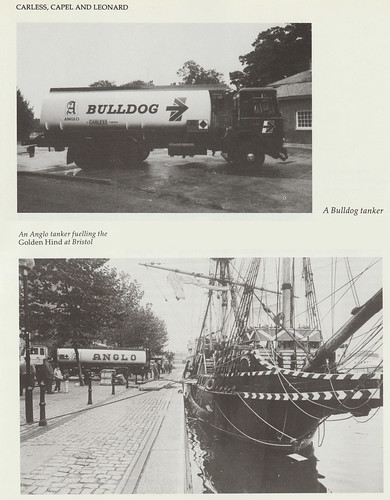 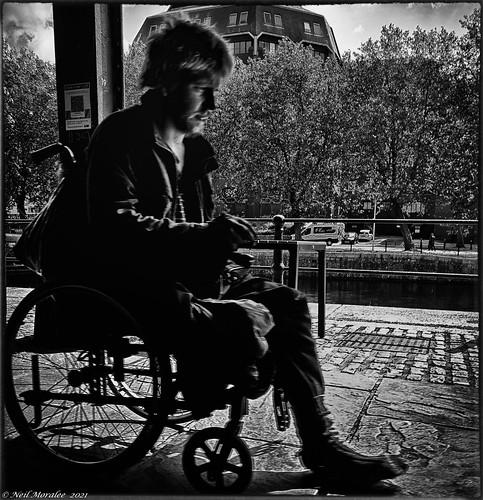 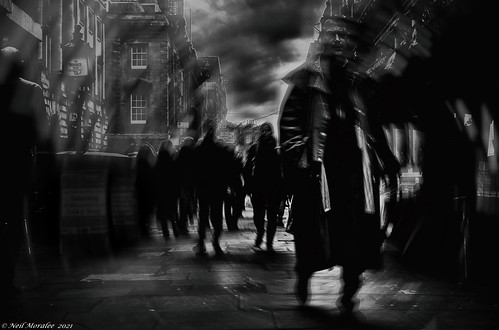 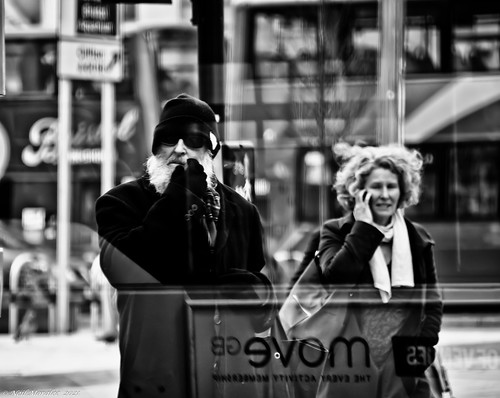 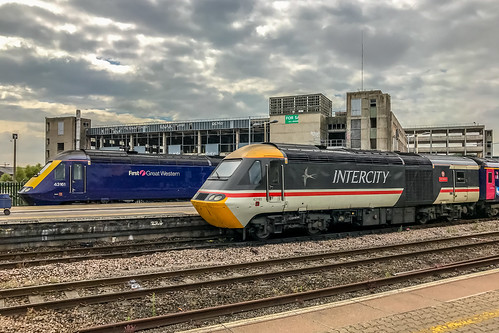 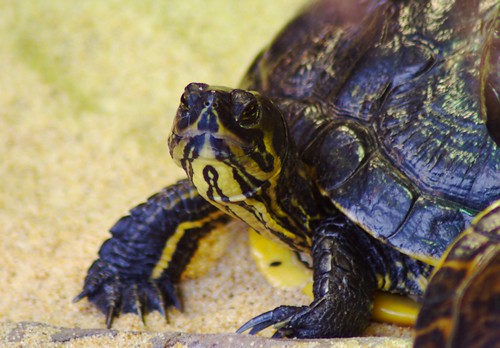 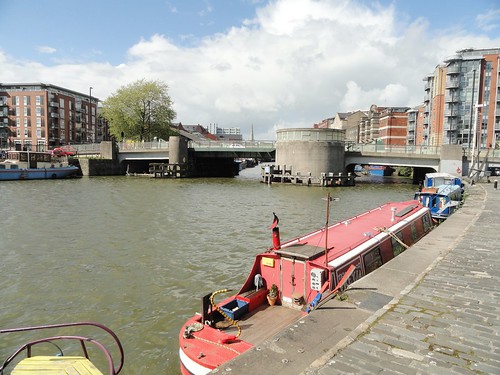 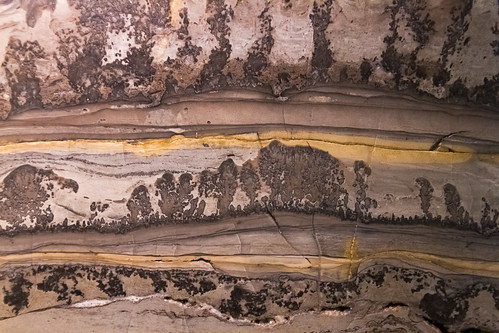 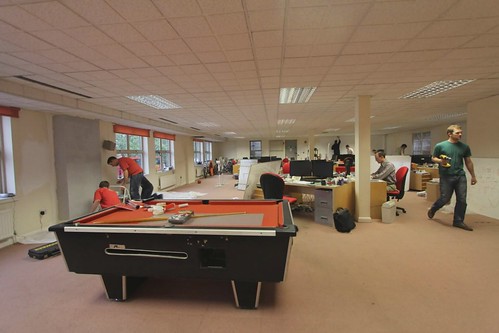 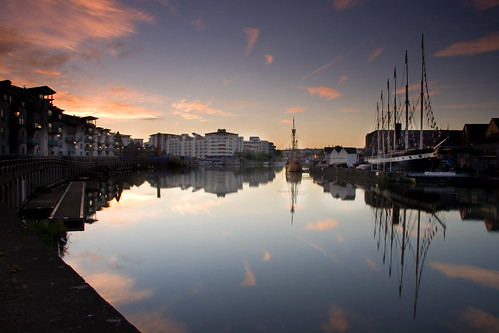 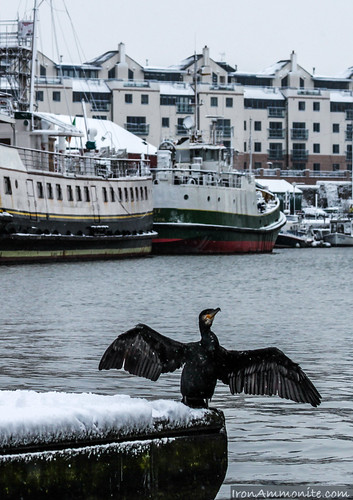 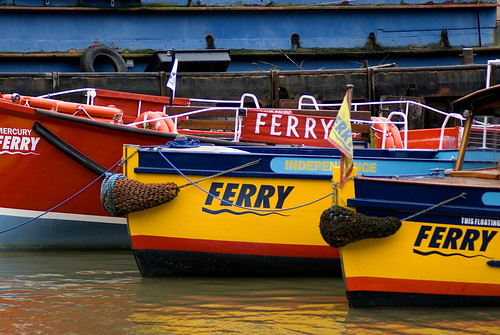 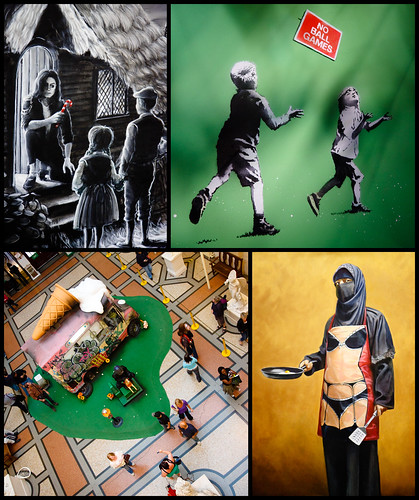 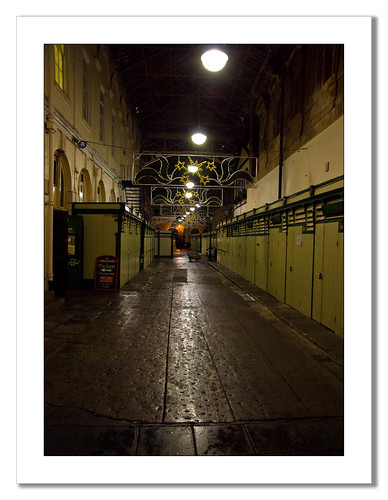 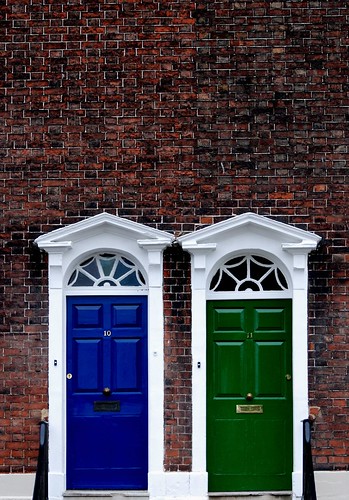 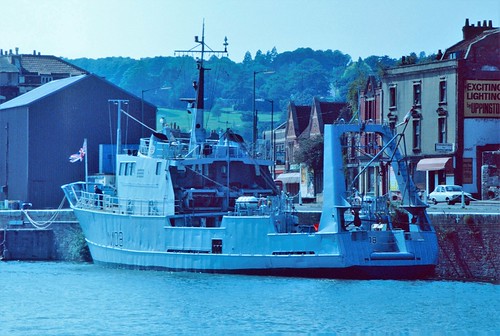 Bristol is a city, ceremonial county and unitary authority in England. Situated on the River Avon, it is bordered by the ceremonial counties of Gloucestershire, to the north; and Somerset, to the south. Bristol is the most populous city in South West England.
The wider Bristol Built-up Area is the eleventh most populous urban area in the United Kingdom.Iron Age hill forts and Roman villas were built near the confluence of the rivers Frome and Avon, and around the beginning of the 11th century, the settlement was known as Brycgstow (Old English "the place at the bridge"). Bristol received a royal charter in 1155 and was historically divided between Gloucestershire and Somerset until 1373 when it became a county of itself. From the 13th to the 18th century, Bristol was among the top three English cities, after London, in tax receipts; however, it was surpassed by the rapid rise of Birmingham, Manchester and Liverpool in the Industrial Revolution.
Bristol was a starting place for early voyages of exploration to the New World. On a ship out of Bristol in 1497 John Cabot, a Venetian, became the first European to land on mainland North America. In 1499 William Weston, a Bristol merchant, was the first Englishman to lead an exploration to North America. At the height of the Bristol slave trade, from 1700 to 1807, more than 2,000 slave ships carried an estimated 500,000 people from Africa to slavery in the Americas.