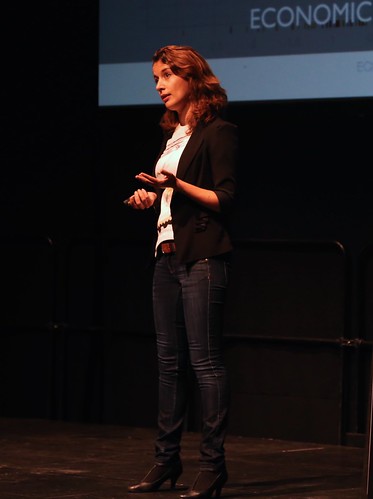 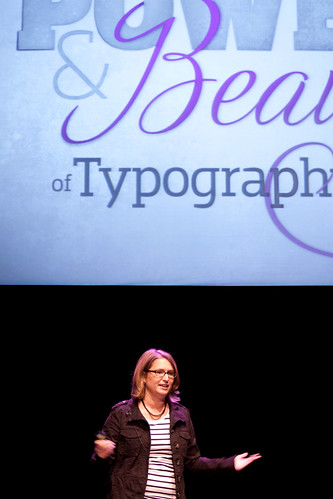 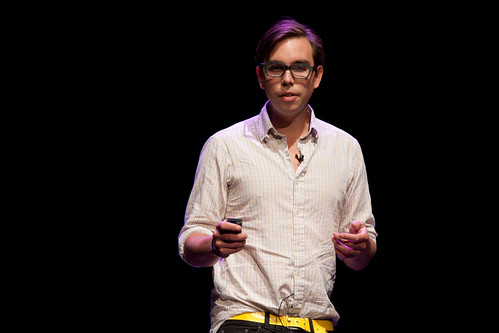 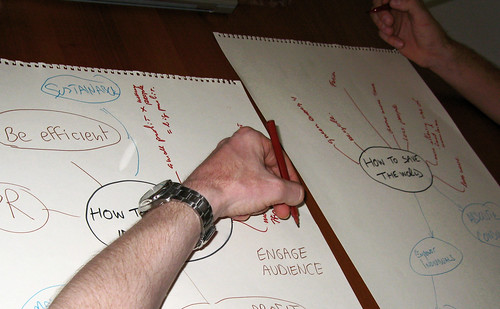 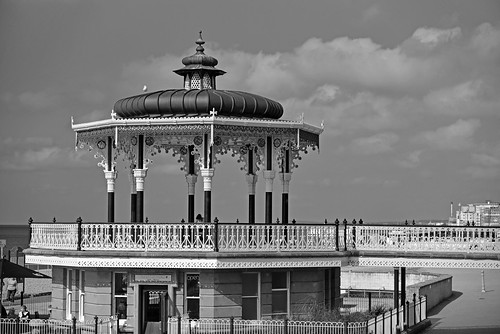 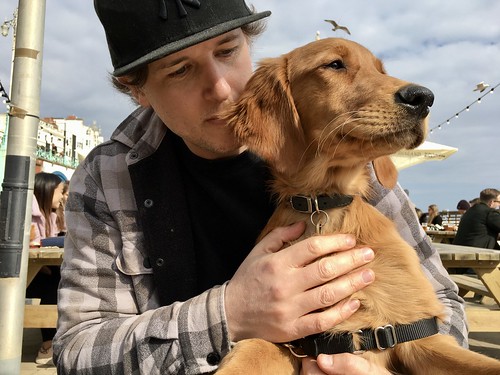 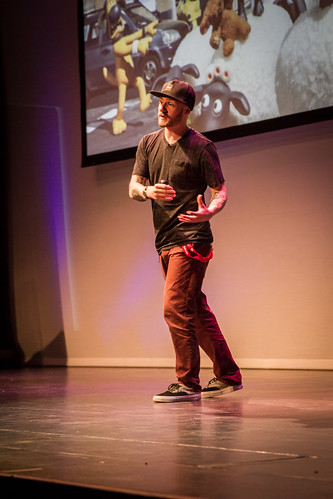 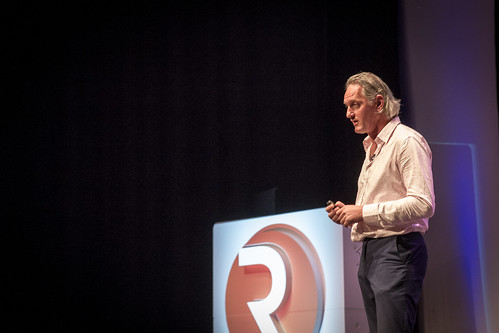 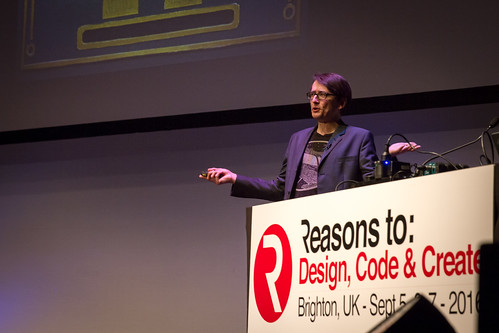 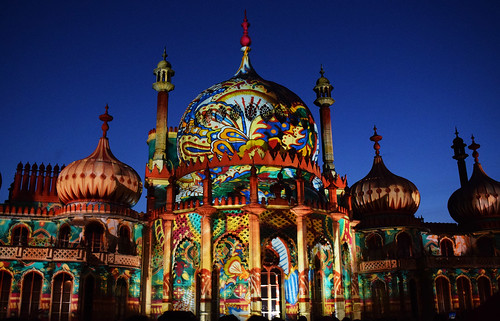 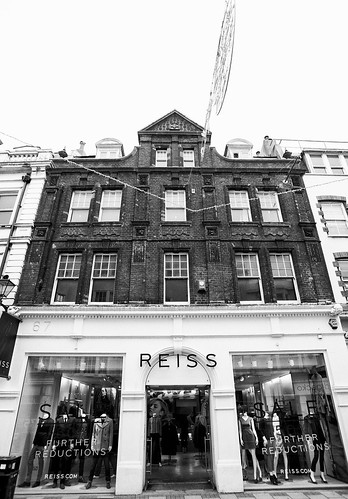 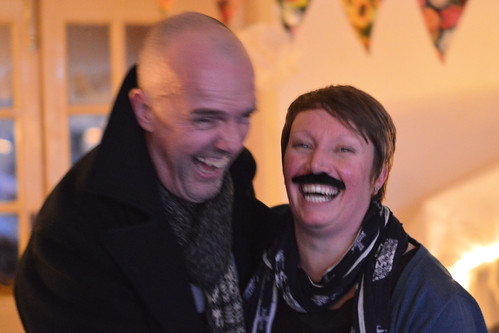 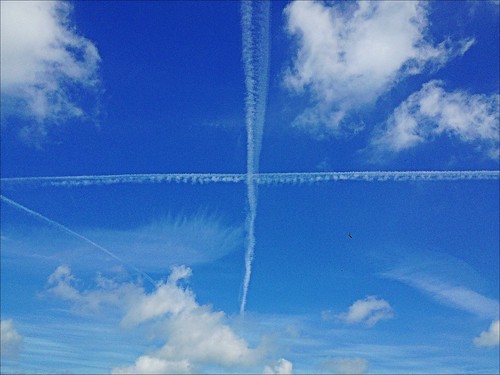 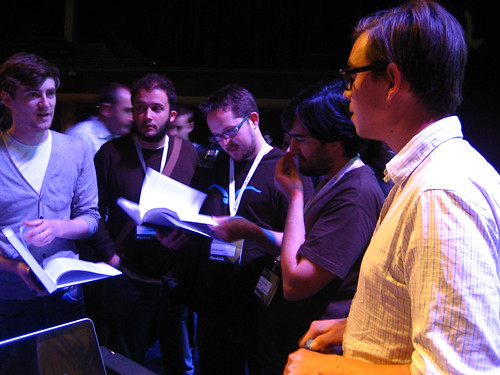 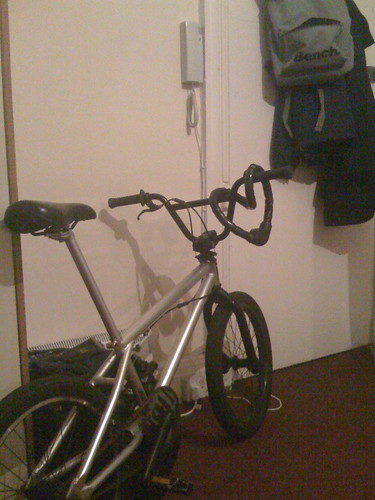 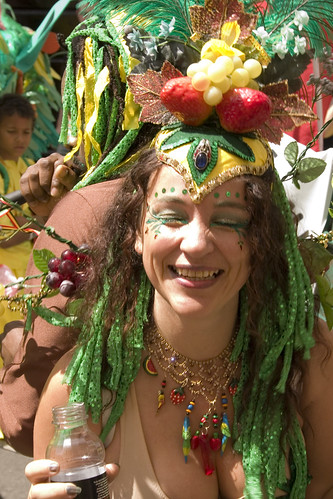 Brighton railway station is the southern terminus of the Brighton Main Line in England, and the principal station serving the city of Brighton, East Sussex. It is 50 miles 49 chains (81.45 km) from London Bridge via Redhill.
The station is managed by Southern, which also operates many of the trains. Thameslink, Gatwick Express and Great Western Railway also operate some trains from Brighton.
It was built by the London & Brighton Railway in 1840–41, initially only connecting Brighton to Shoreham-by-Sea, westwards along the coast, in May 1840. It finally connected a year later inland to Haywards Heath and London Bridge in September 1841 via the just-completed Clayton Tunnel; and then in 1846 to the county town of Lewes to the east via the London Road Viaduct. The railway became the London Brighton and South Coast Railway in 1846 following mergers with other railways with lines between Portsmouth and Hastings.
With over 17 million passenger entries and exits in 2018/19, Brighton is the seventh-busiest station in the country outside London.