Tâmpa is a mountain, part of the Postăvarul Massif, located in the southern part of the Eastern Carpathians and almost entirely surrounded by the city of Brașov. Its elevation is 960 m , almost 400 m above the city.
The mountain is mostly made up of limestone formations, having risen up gradually from the Earth’s crust.
Most of the mountain is a declared nature reserve, due to the rare animal species and plant species that are found there. A number of routes to the summit exist: there are 25 winding paths cut in 1837 by Brașov’s forest administration; Gabony’s stairs; the Knights’ road, dating to the days of the Brașovia citadel; and an auto road. A cable car makes the journey between the cabin/restaurant Casa Pădurarului at the base of the mountain to the Restaurantul Panoramic, on its crest, in under three minutes. The view from the summit is spectacular, offering a panoramic view of the city; on a clear day, the entire Burzenland is visible. 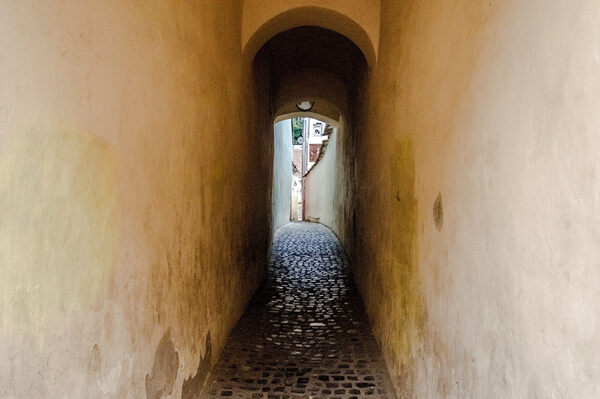 Discover Strada Sforii (Rope Street) in Brașov, Romania: This snug medieval lane is one of the narrowest streets in the world.

The story of Brasov 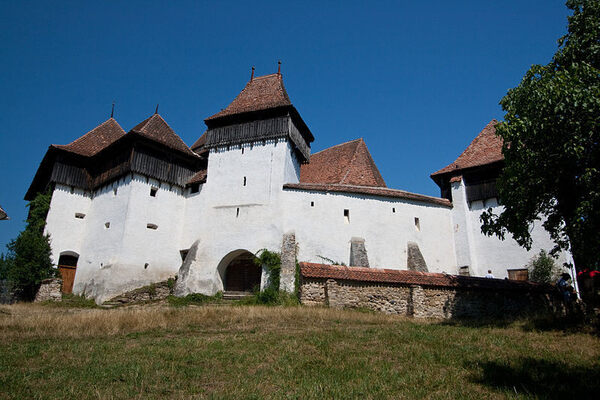 Discover Viscri Fortified Church in Viscri, Romania: A medieval church built up to defend its village. Guide to the best traditional restaurants in Brasov 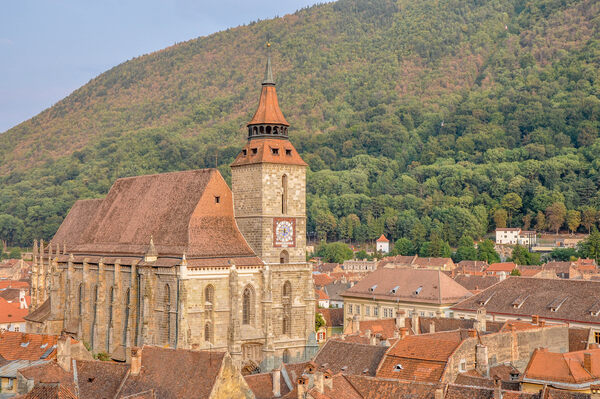 A fire once nearly devoured this gorgeous 14th-century Gothic cathedral. 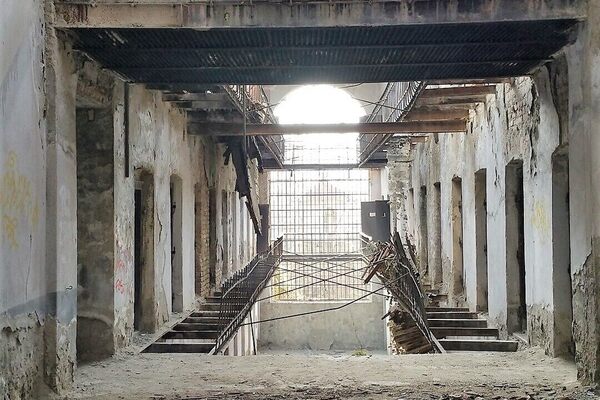 The Abandoned ‘Bastille of Romania’

Before it was left to decay, the enormous prison once served as a museum. 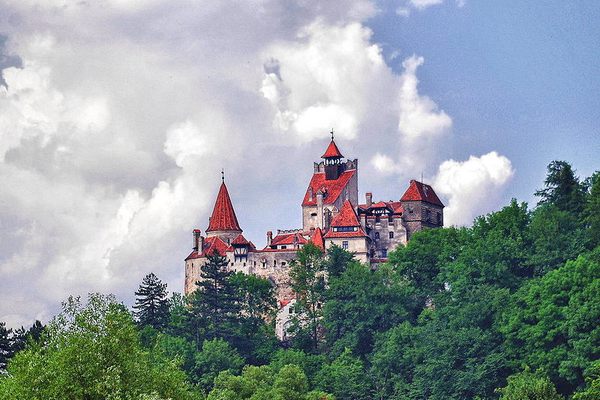 It's believed that Vlad the Impaler, the inspiration for Dracula, was briefly imprisoned at this medieval Romanian castle. 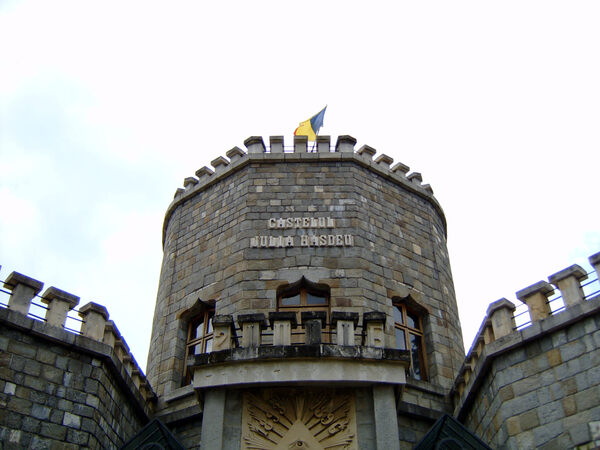 The Castle Designed by a Ghost

This eccentric folly house was designed by Romanian thinker Bogdan-Petriceicu Hasdeu, with a helping hand from his deceased daughter's spirit. 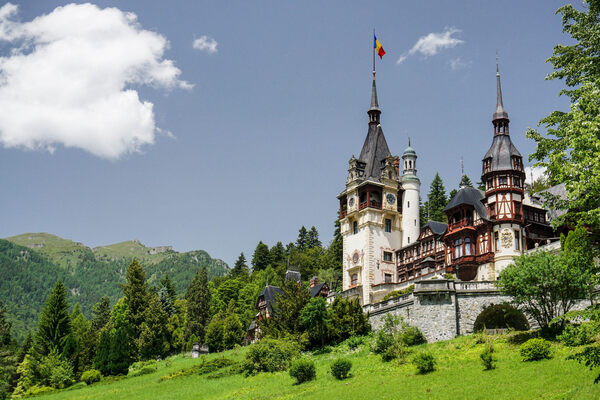 A Real-Life Fairytale Castle in Romania

Discover Peleș Castle in Sinaia, Romania: This elaborately decorated, fairytale-like Romanian royal palace is one of the most striking castles in Europe.