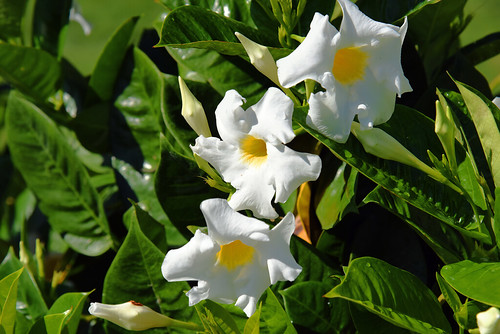 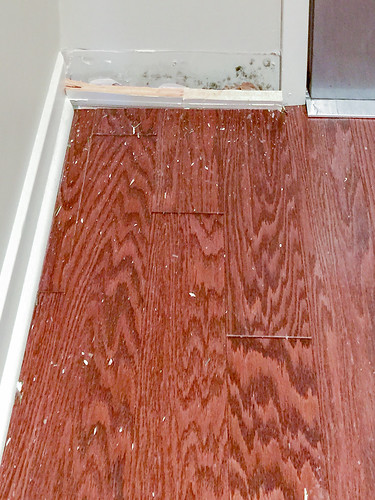 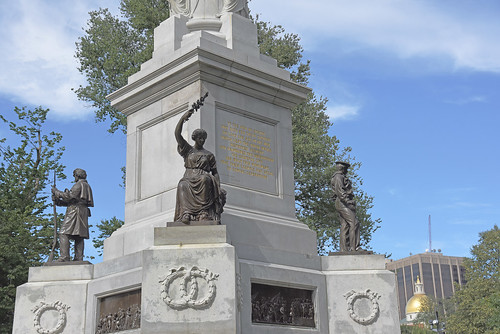 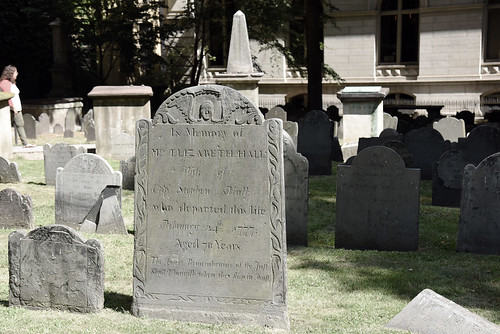 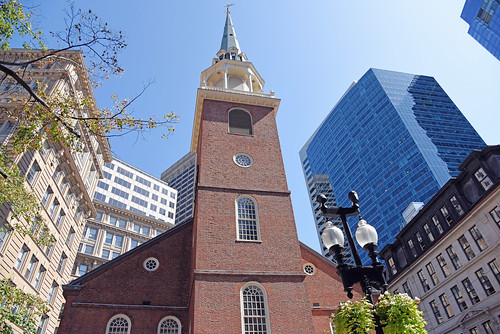 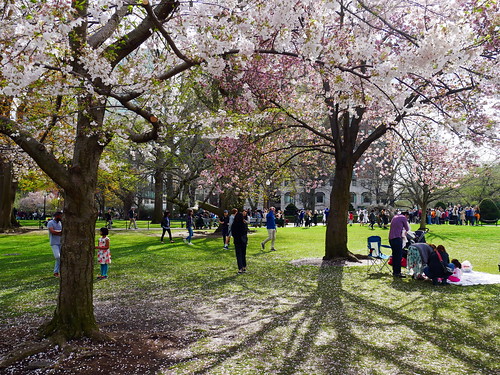 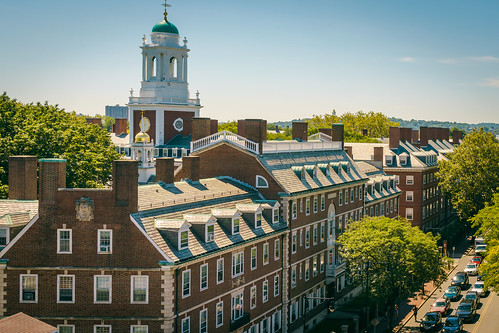 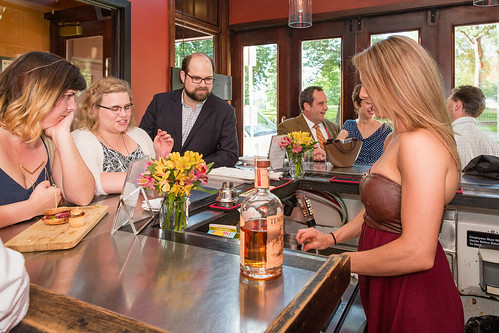 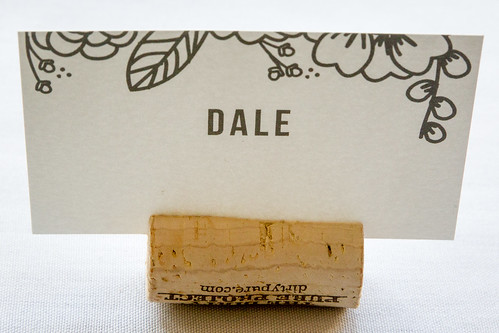 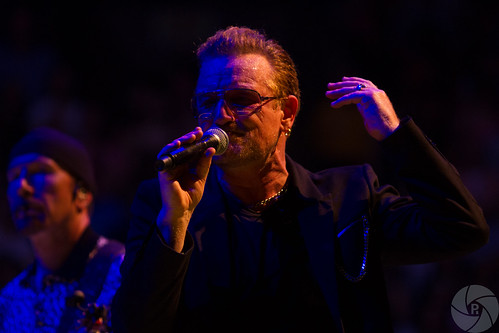 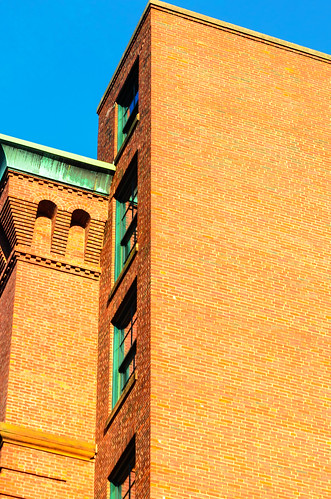 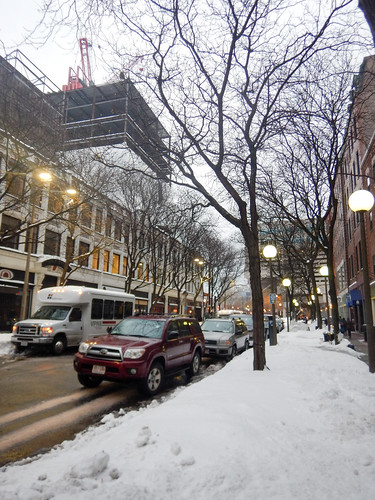 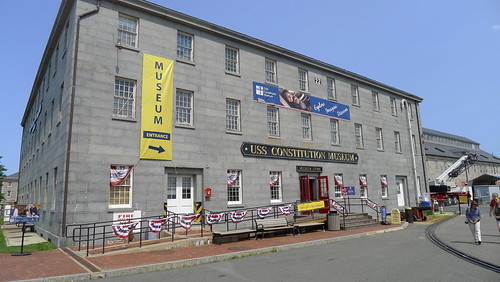 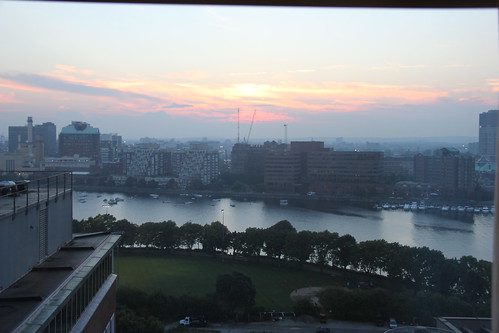 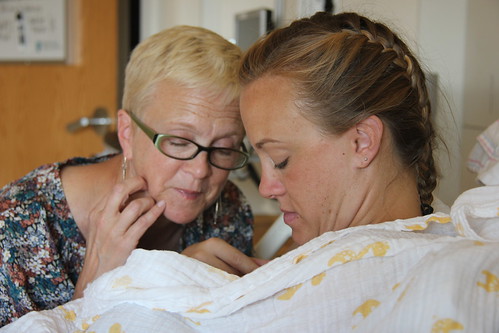 Boston (US: , UK: ), officially the City of Boston, is the capital and most populous city of the Commonwealth of Massachusetts in the United States and 21st most populous city in the country. The city proper covers 48.4 square miles (125 km2) with an estimated population of 692,600 in 2019, also making it the most populous city in New England. It is the seat of Suffolk County (although the county government was disbanded on July 1, 1999). The city is the economic and cultural anchor of a substantially larger metropolitan area known as Greater Boston, a metropolitan statistical area (MSA) home to a census-estimated 4.8 million people in 2016 and ranking as the tenth-largest MSA in the country. A broader combined statistical area (CSA), generally corresponding to the commuting area and including Providence, Rhode Island, is home to some 8.2 million people, making it the sixth most populous in the United States.Boston is one of the oldest municipalities in the United States, founded on the Shawmut Peninsula in 1630 by Puritan settlers from the English town of the same name. It was the scene of several key events of the American Revolution, such as the Boston Massacre, the Boston Tea Party, the Battle of Bunker Hill and the siege of Boston. Upon American independence from Great Britain, the city continued to be an important port and manufacturing hub as well as a center for education and culture. The city has expanded beyond the original peninsula through land reclamation and municipal annexation. Its rich history attracts many tourists, with Faneuil Hall alone drawing more than 20 million visitors per year. Boston's many firsts include the United States' first public park (Boston Common, 1634), first public or state school (Boston Latin School, 1635) and first subway system (Tremont Street subway, 1897).Today, Boston is a thriving center of scientific research.