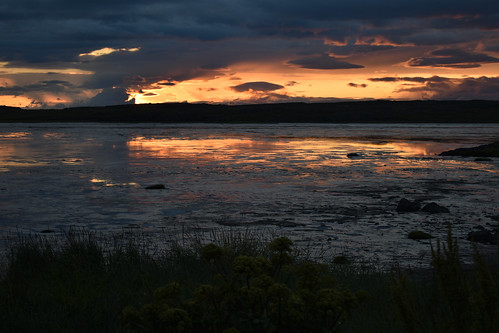 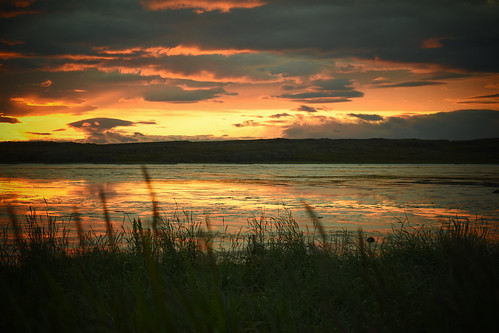 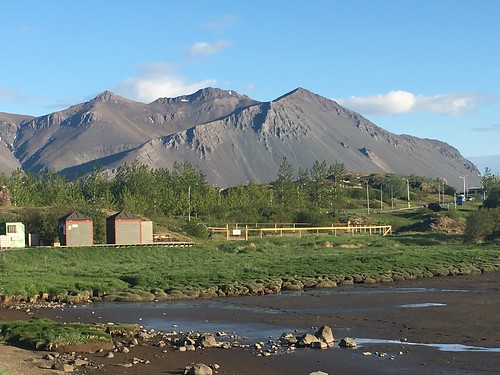 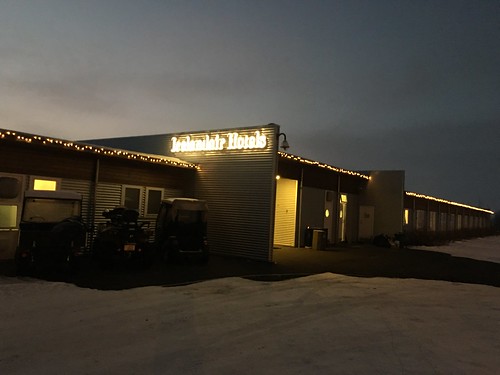 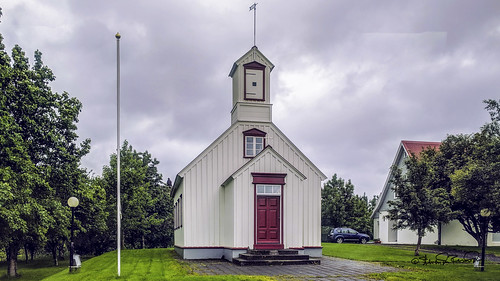 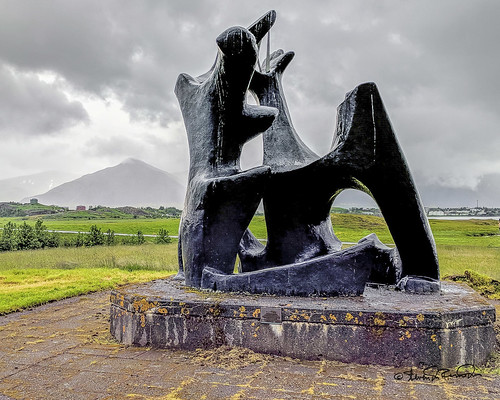 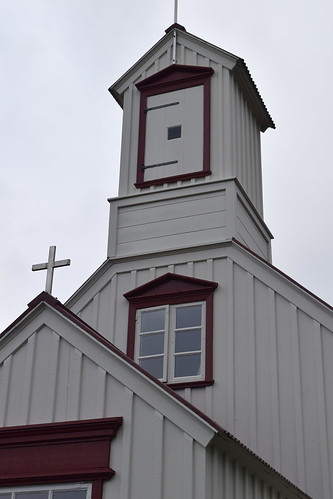 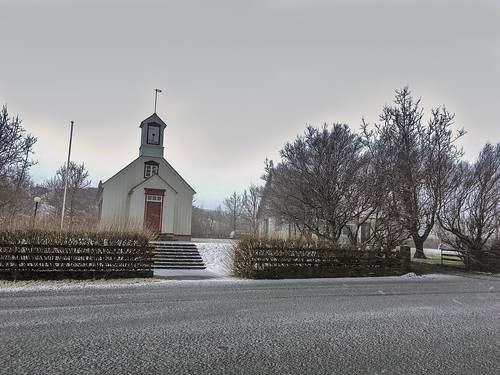 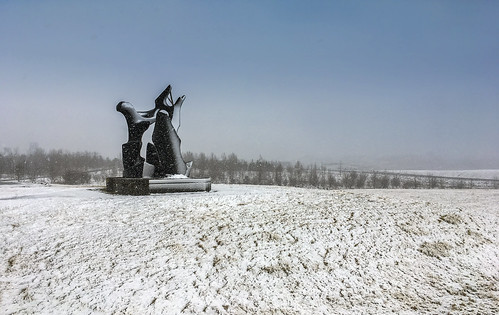 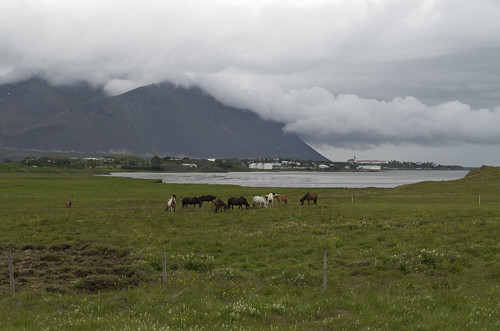 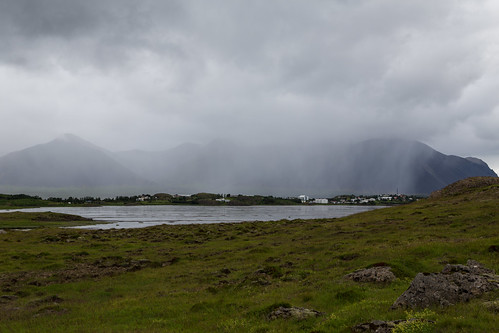 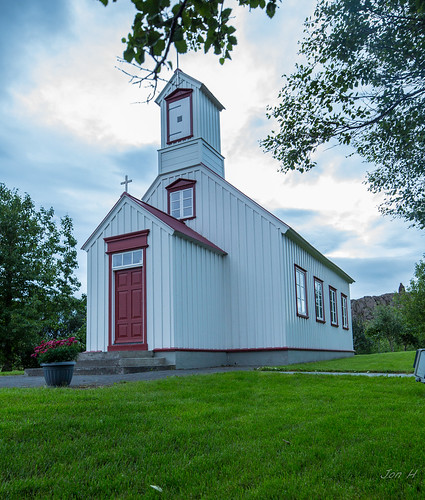 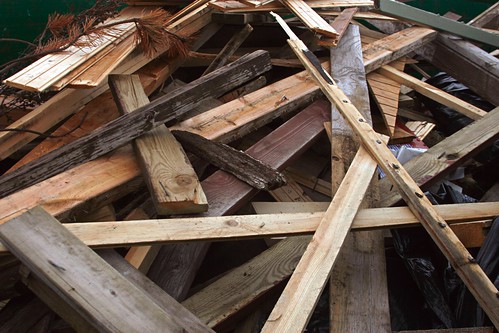 Borg á Mýrum (Icelandic pronunciation: ​[ˈpɔrk au ˈmiːrʏm]) is a settlement due west of Borgarnes township in Iceland. Its recorded history reaches back to the settlement of Iceland. One of the country's original settlers was Skallagrímur Kveldúlfsson (Skalla-Grímr), who claimed the area around Borg as his land, built a farm and made his home there. His son Egill Skallagrímsson then continued to live and farm at Borg á Mýrum.Borg á Mýrum was visited in 1897 by a British antiquary, William Gershom Collingwood (1854-1932),(see note1) who found 'the historical homestead, still partly built of oak-beams carved and moulded in the ancient times'. This building has not survived. However, there is a twentieth-century monument to Egill by Icelandic sculptor Ásmundur Sveinsson (1893–1982). The abstract sculpture represents him as he grieves for two of his sons, Gunnar and Böðvarr, and seeks solace in the skaldic poem Sonatorrek.