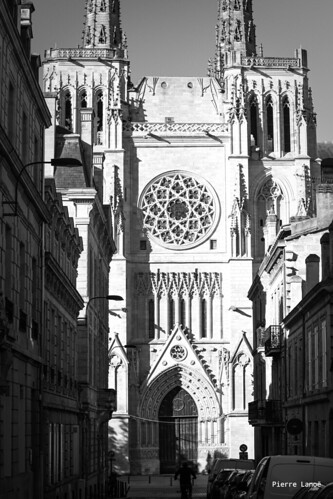 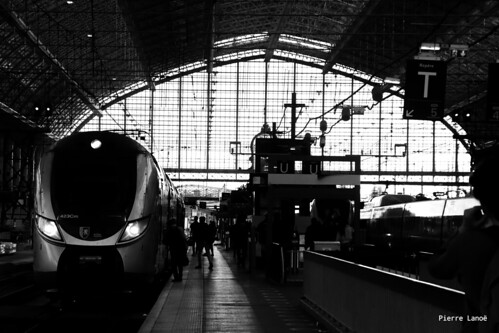 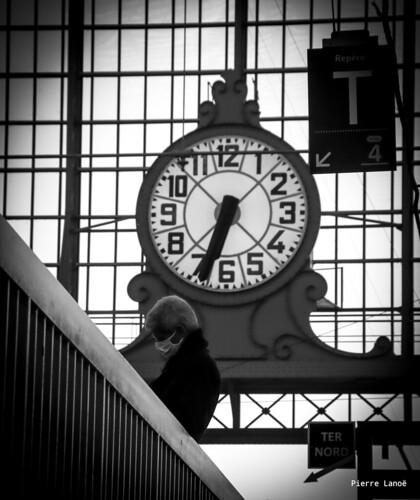 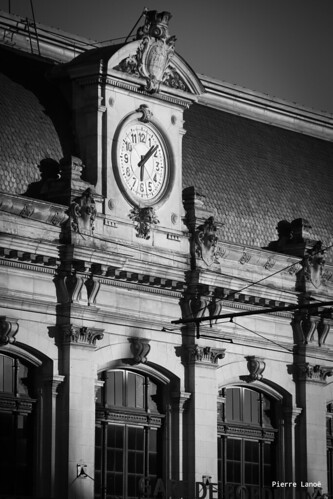 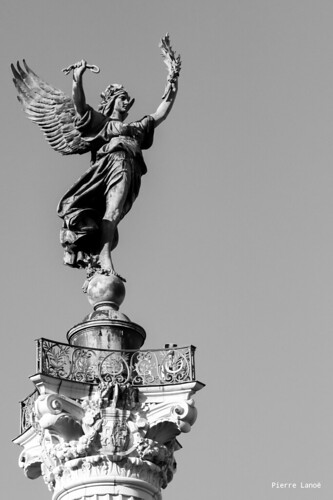 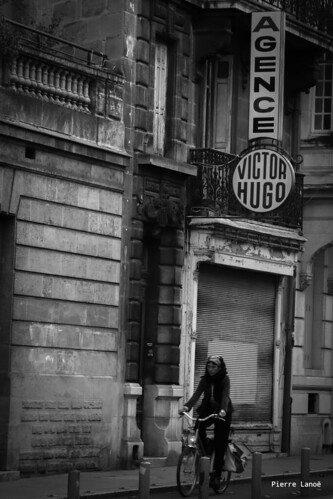 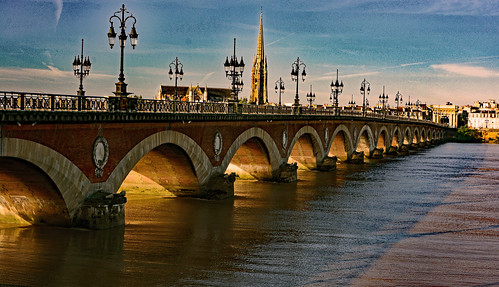 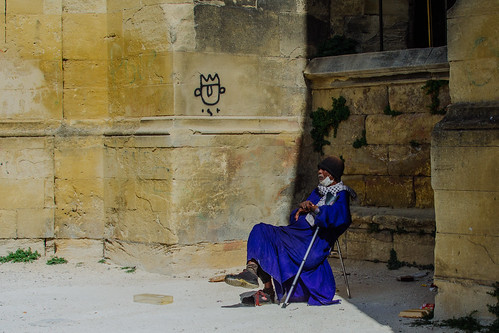 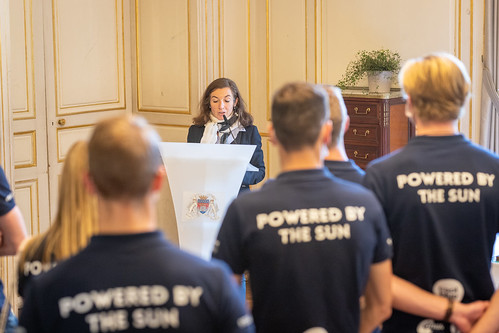 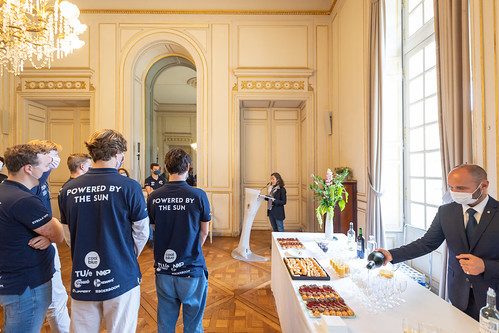 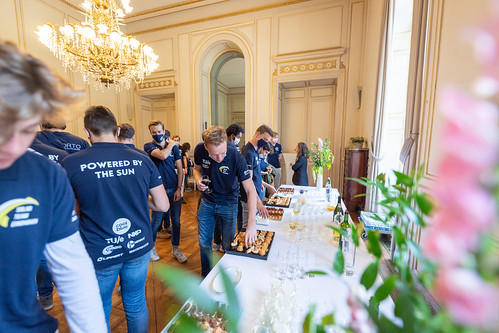 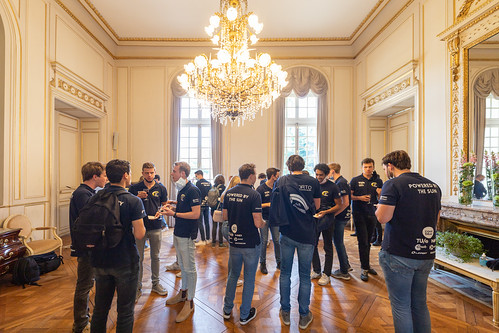 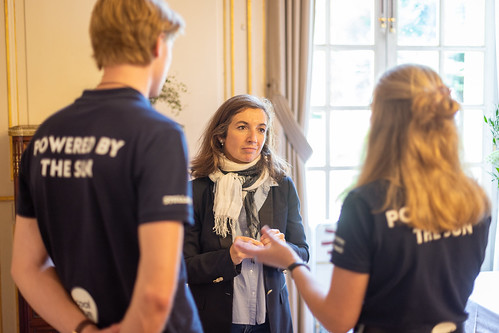 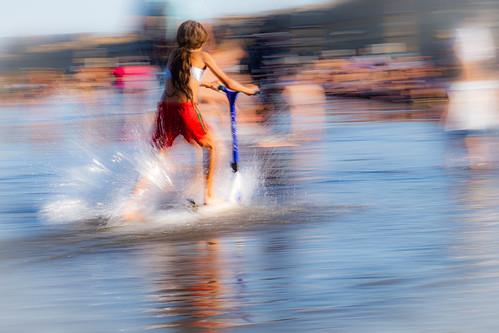 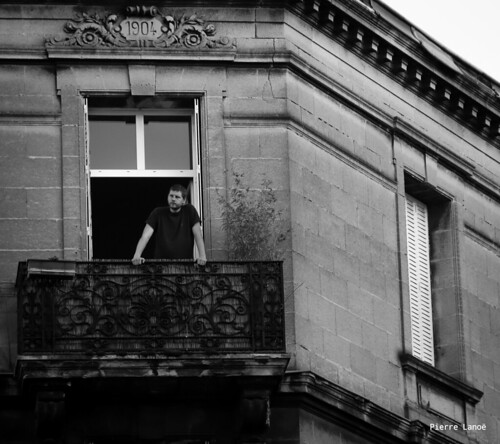 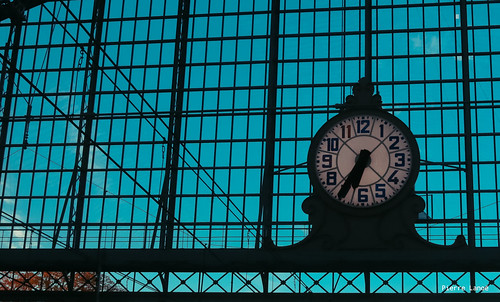 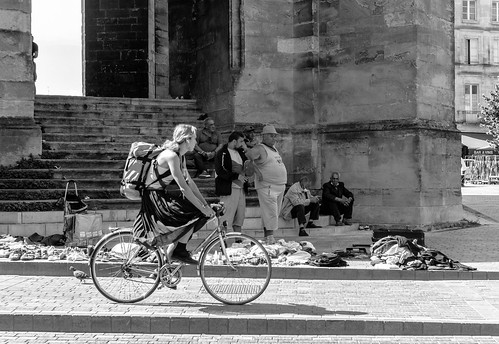 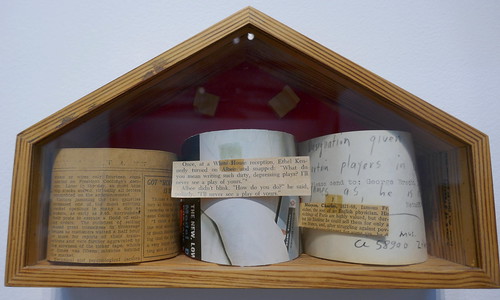 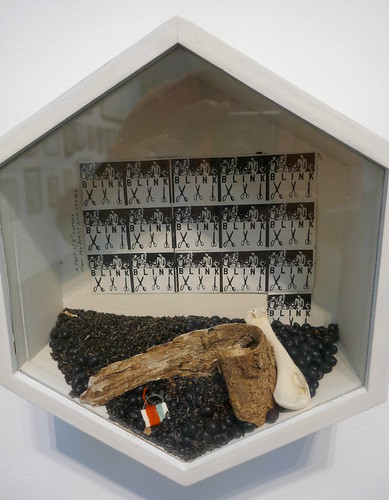 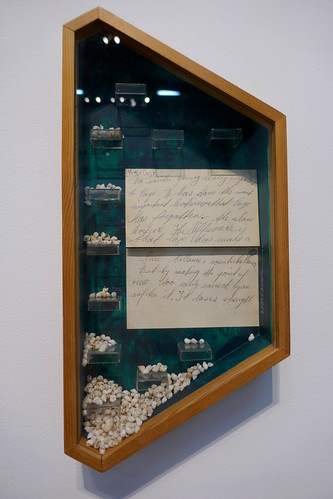 Bordeaux ( bor-DOH, French: [bɔʁdo] ; Gascon Occitan: Bordèu [buɾˈðɛw]) is a port city on the river Garonne in the Gironde department, Southwestern France.
The municipality (commune) of Bordeaux proper has a population of 257,804 (2019). Bordeaux is the centre of Bordeaux Métropole that has a population of 796,273 (2019), the sixth-largest in France after Paris, Lyon, Marseille, Toulouse and Lille with its immediate suburbs and closest satellite towns. The larger metropolitan area has a population of 1,247,977 (2017). It is the capital of the Nouvelle-Aquitaine region, as well as the prefecture of the Gironde department. Its inhabitants are called "Bordelais" (for men) or "Bordelaises" (women). The term "Bordelais" may also refer to the city and its surrounding region. Crossed by the Garonne River and bordering the Atlantic Coast, the metropolis, a perfect example of the Age of Enlightment, has been showcasing since the 18th century its blond and golden facades, its courtyards and monumental squares, as well as its lively streets accompanied by its French-style gardens.
Bordeaux is a world capital of wine, with its castles and vineyards of the Bordeaux region that stand on the hillsides of the Gironde and is home to the world's main wine fair, Vinexpo. Bordeaux is also one of the centers of gastronomy and business tourism for the organization of international congresses.