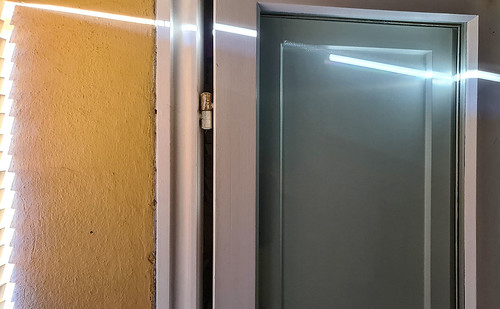 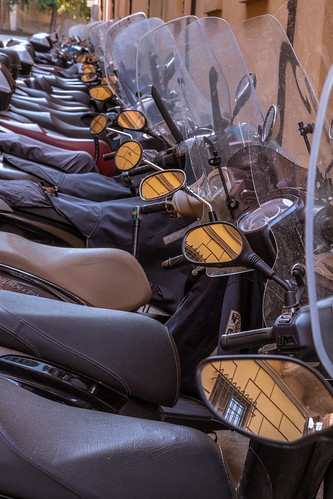 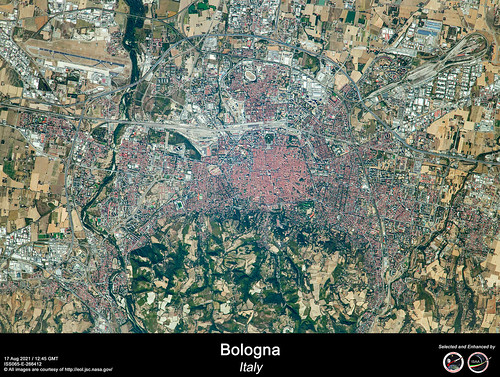 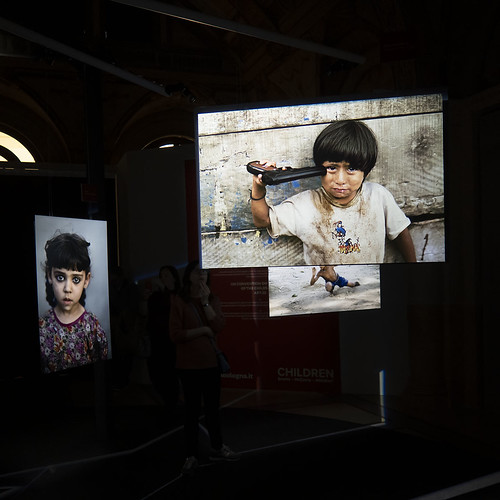 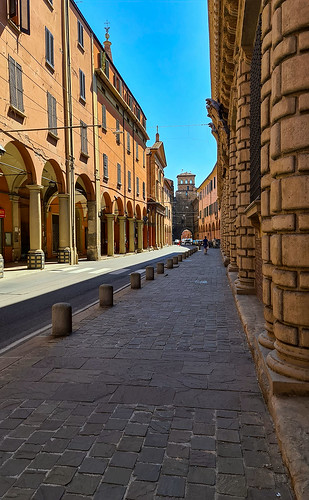 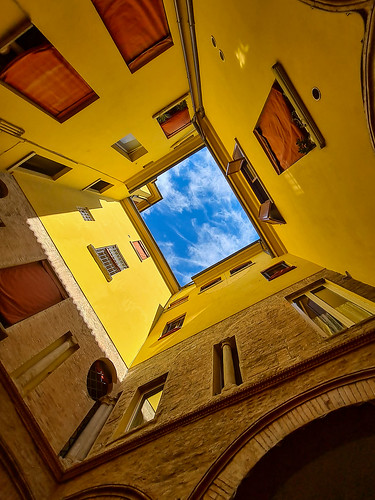 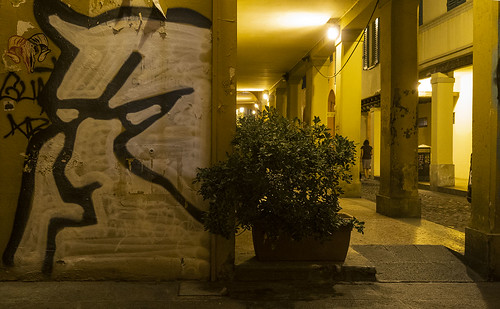 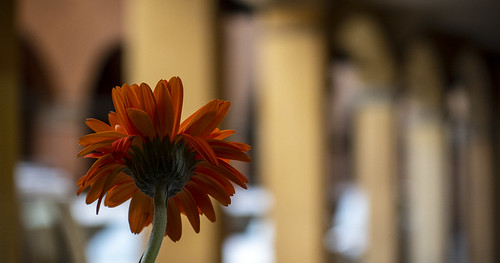 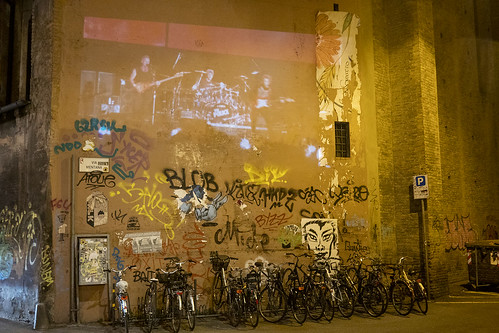 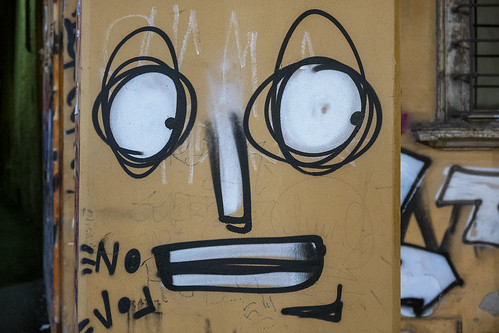 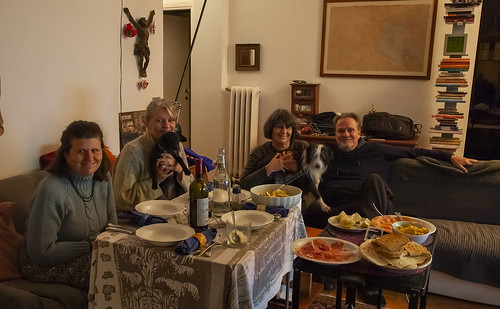 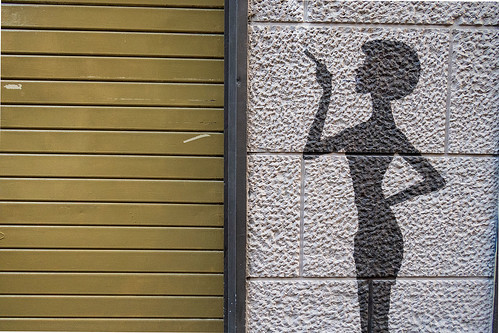 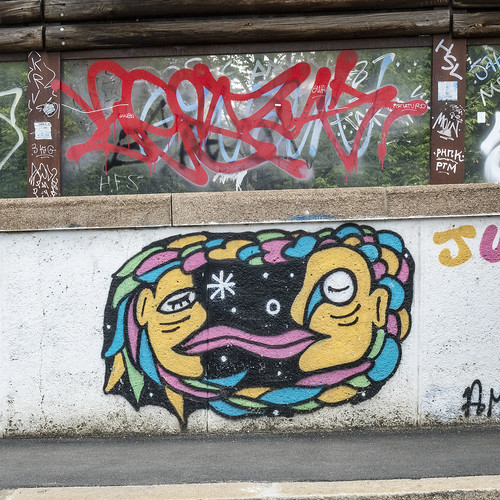 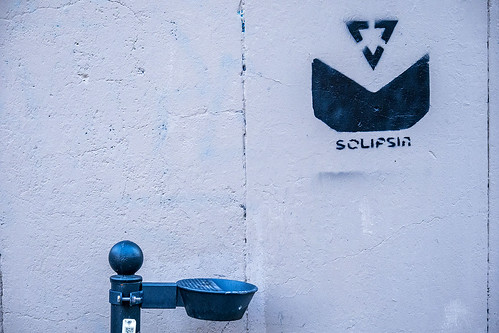 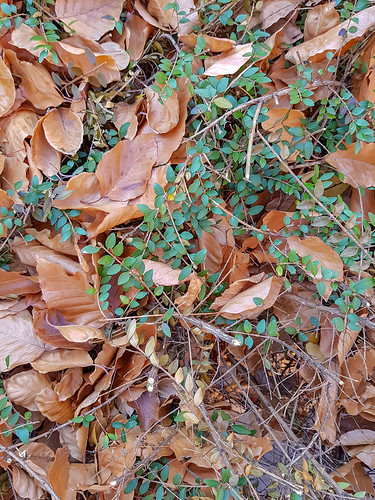 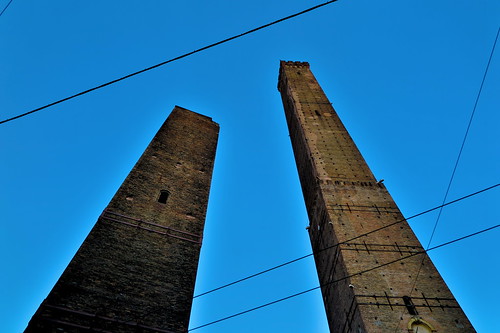 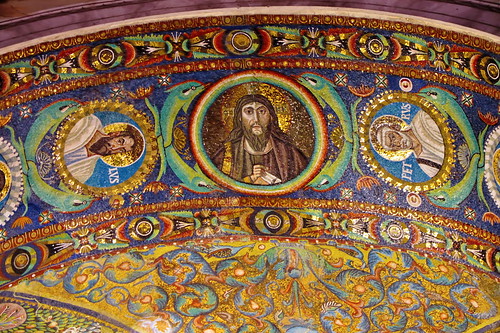 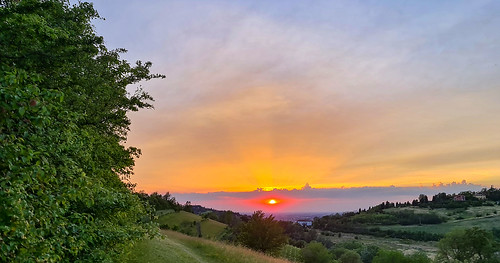 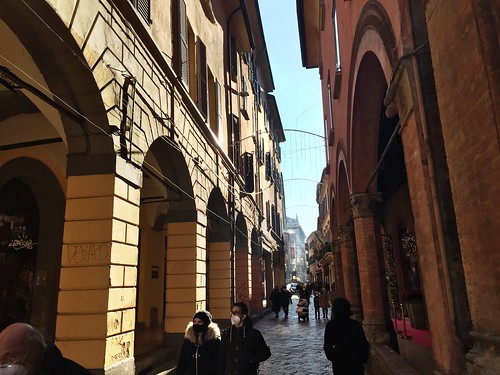 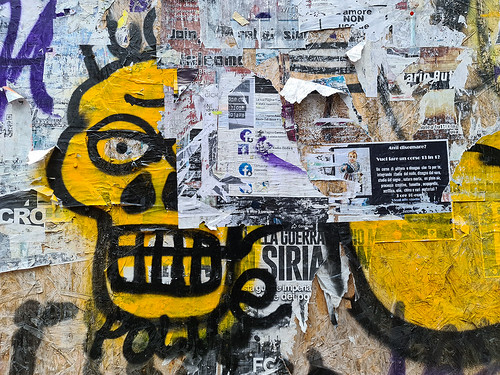 The University of Bologna (Italian: Alma mater studiorum - Università di Bologna, UNIBO) is a research university in Bologna, Italy. Founded in 1088 by an organised guild of students (hence studiorum), it is the oldest university in continuous operation in the world, and the first university in the sense of a higher-learning and degree-awarding institute, as the word universitas was coined at its foundation.It is one of the most prestigious Italian universities, commonly ranking in the first places of national, European and international rankings both as a whole and for individual subjects. Since its foundation, it has attracted numerous scholars, intellectuals and students from all over Italy and the world, establishing itself as one of the main international centers of learning.It was the first place of study to use the term universitas for the corporations of students and masters, which came to define the institution (especially its famous law school) located in Bologna.
The university's emblem carries the motto Alma mater studiorum ("Nourishing mother of studies") and the date A.D. 1088, and it has about 86,500 students in its 11 schools.
It has campuses in Cesena, Forlì, Ravenna and Rimini and a branch center abroad in Buenos Aires, Argentina. It also has a school of excellence named Collegio Superiore di Bologna. An associate publisher of the University of Bologna is the Bononia University Press.
The University of Bologna saw the first woman to earn a university degree and teach at a university, Bettisia Gozzadini, and the first woman to earn both a doctorate in science and a salaried position as a university professor, Laura Bassi.