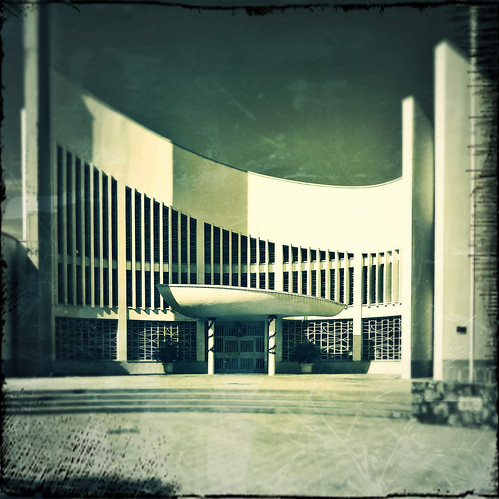 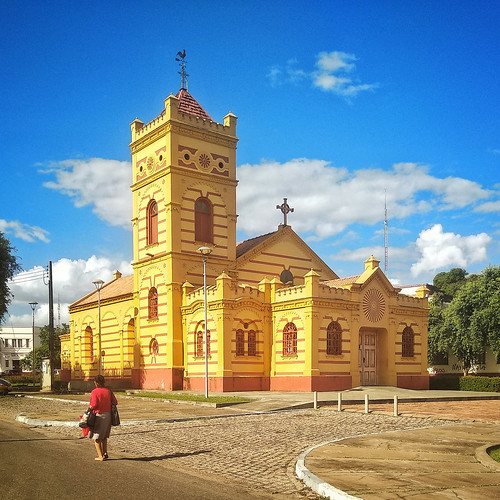 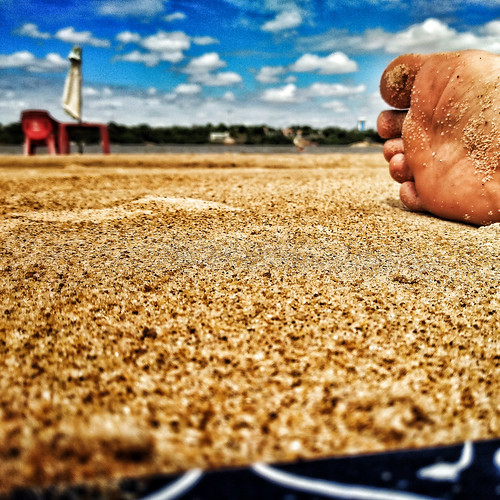 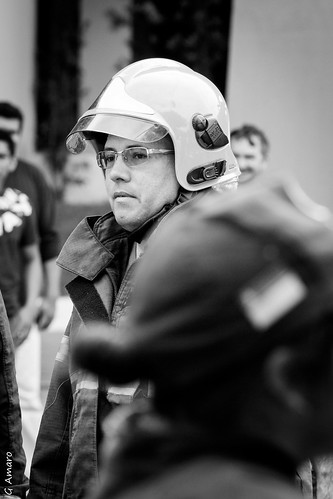 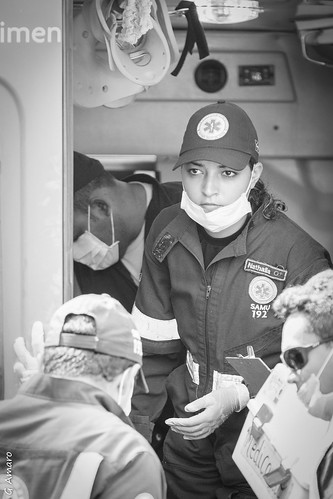 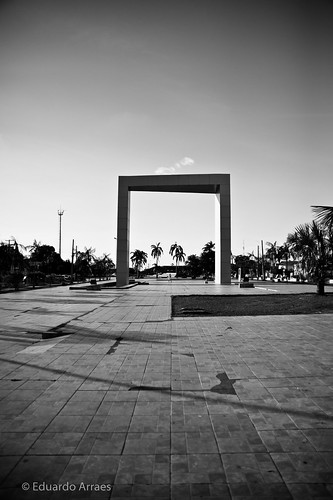 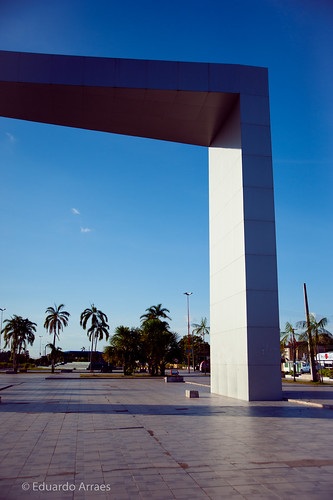 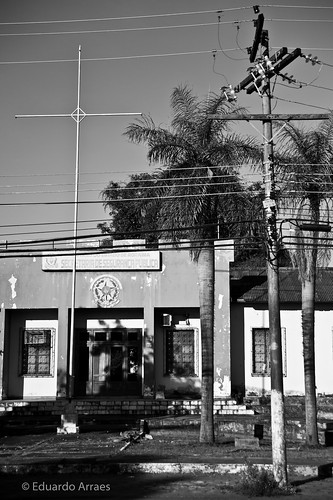 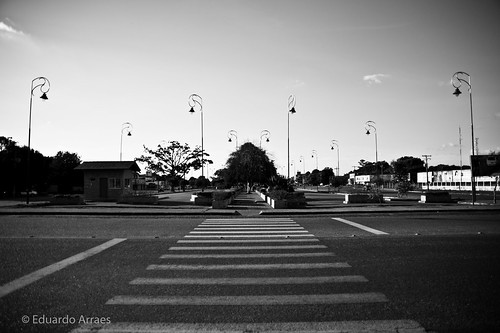 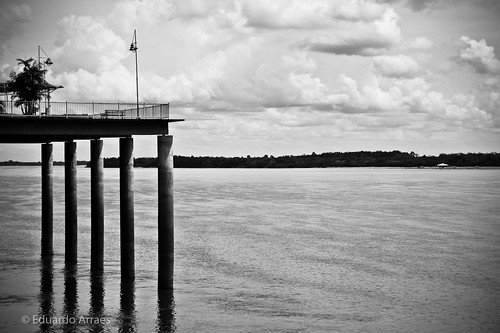 Boa Vista (Brazilian Portuguese: [ˈbo(w.w)ɐ ˈvistɐ], literally Good View; figuratively “Fairview”) is the capital of the Brazilian state of Roraima. Situated on the western bank of the Branco River, the city lies 220 km (140 mi) from Brazil's border with Venezuela. It is the only Brazilian state capital located entirely north of the equator.
Boa Vista is the most populous municipality in the state of Roraima; approximately half of the population of the state lives in the city. Commerce mostly occurs within Manaus, the capital of the State of Amazonas. Business also takes place between Boa Vista and with the cities of Lethem, in Guyana and Santa Elena de Uairén, in Venezuela. These two foreign cities are the only major cities that can be accessed from Boa Vista by road, although roads connect other smaller state municipalities with the capital city. Travel by airplane is the only means of transportation with other regions of the country.
As a modern city, Boa Vista stands out among the other capitals of the North Region of Brazil as it is a planned city with a radial plan. It was planned by the architect Darci Aleixo Derenusson who based his design for the city on one that is similar to that of Paris, France.