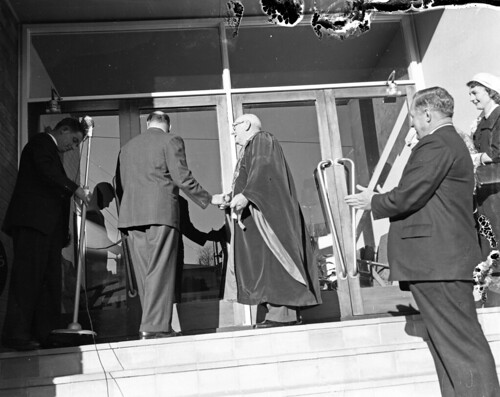 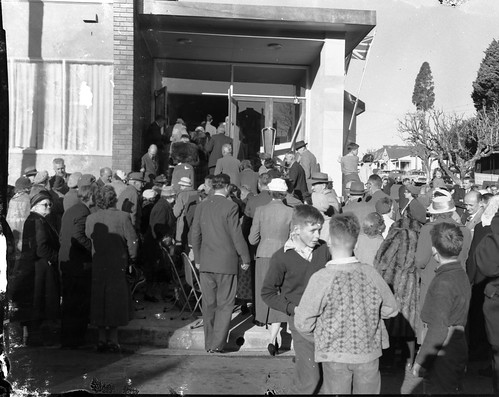 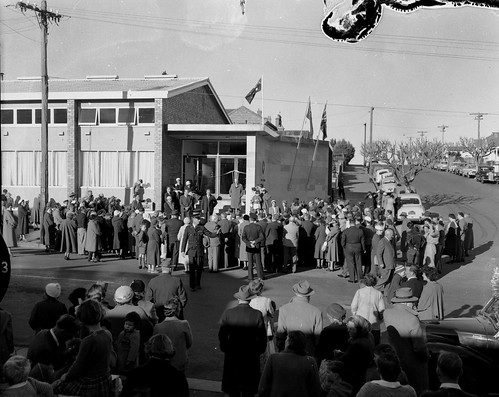 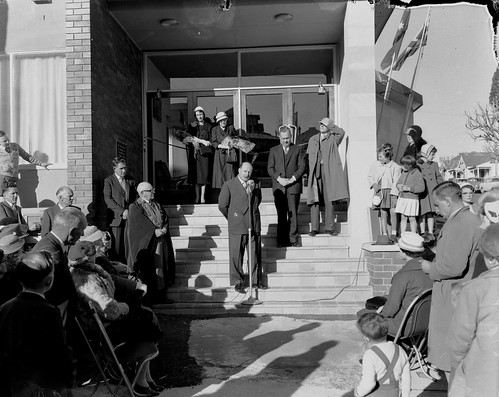 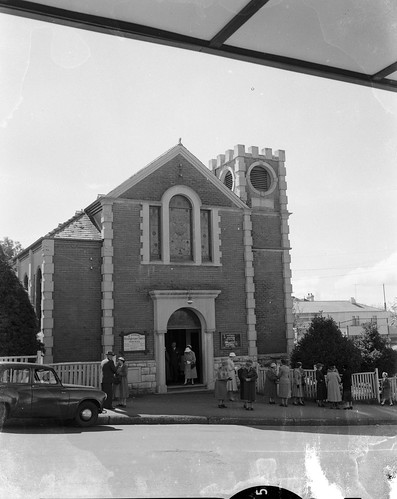 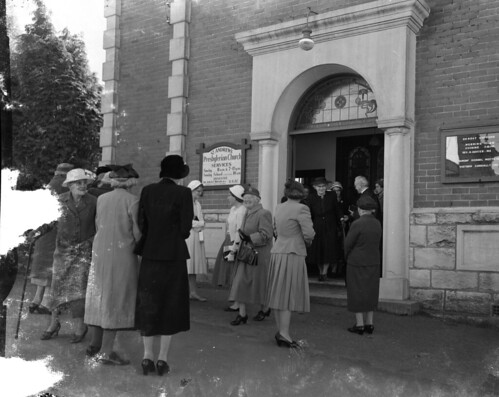 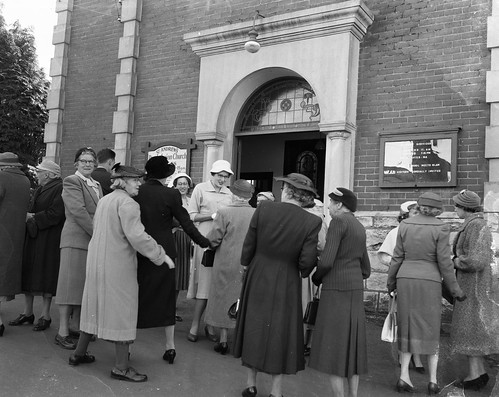 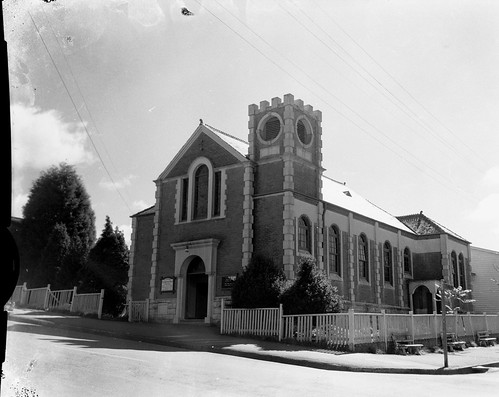 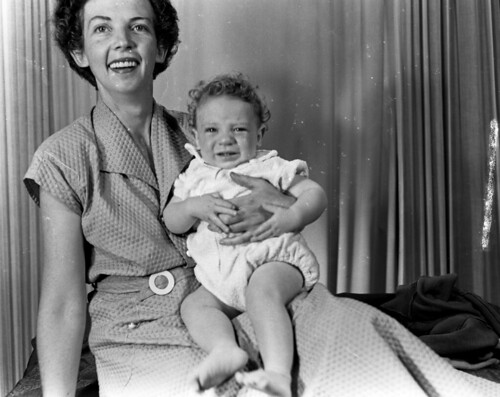 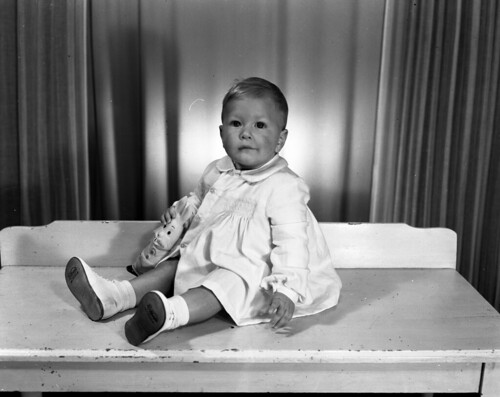 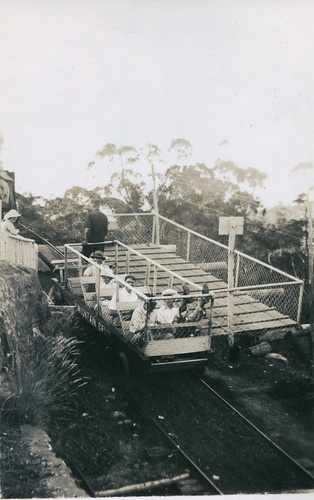 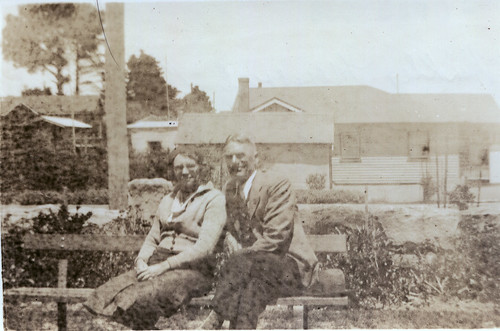 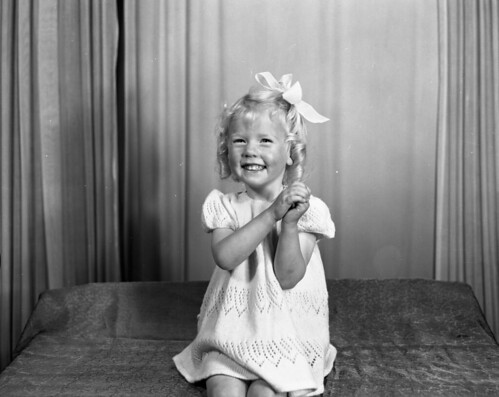 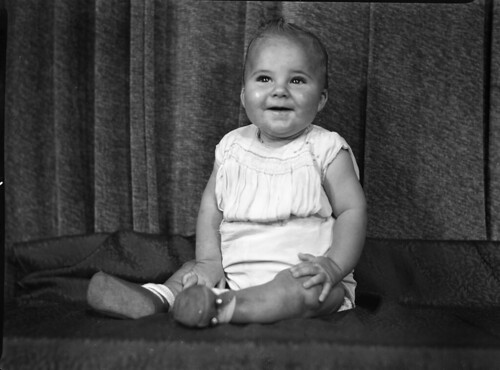 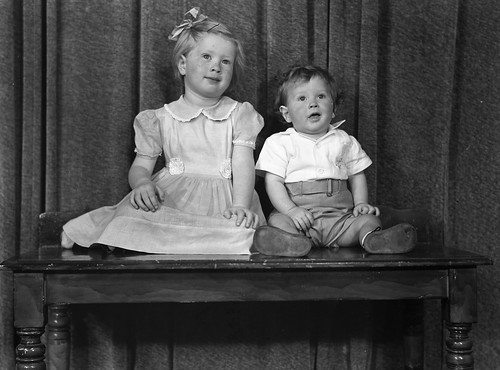 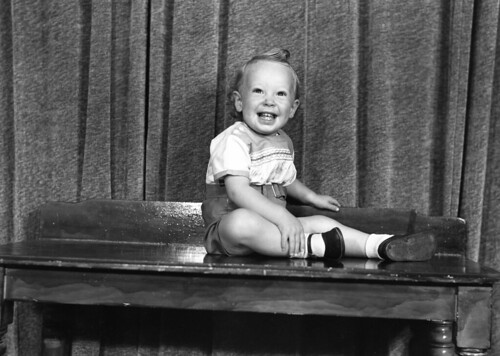 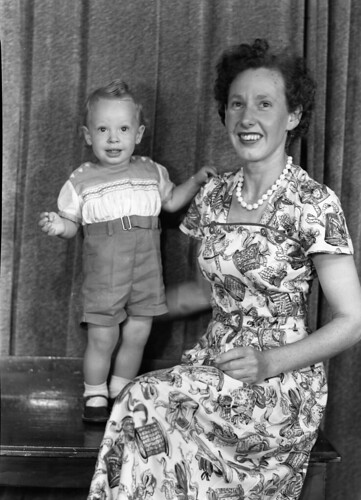 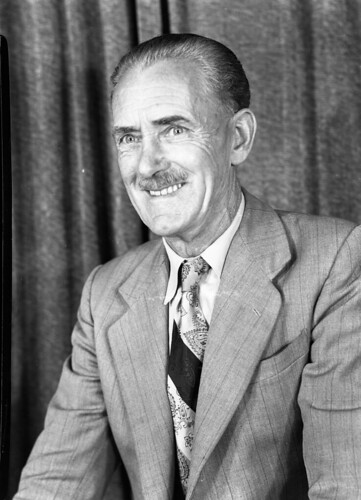 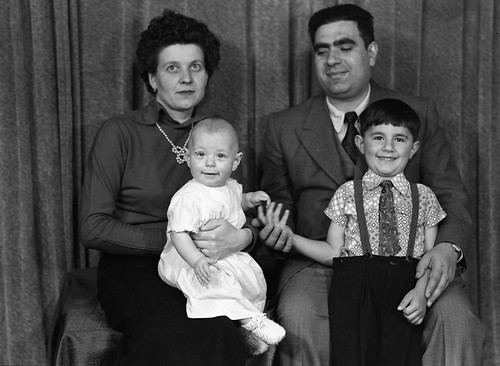 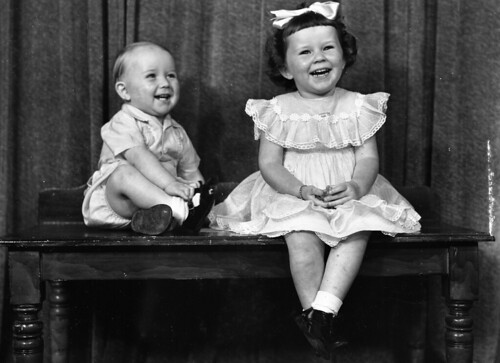 The Blue Mountains are a mountainous region and a mountain range located in New South Wales, Australia. The region borders on Sydney's metropolitan area, its foothills starting about 50 kilometres (31 mi) west of centre of the state capital, close to Penrith on the outskirts of Greater Sydney region. The public's understanding of the extent of the Blue Mountains is varied, as it forms only part of an extensive mountainous area associated with the Great Dividing Range. As defined in 1970, the Blue Mountains region is bounded by the Nepean and Hawkesbury rivers in the east, the Coxs River and Lake Burragorang to the west and south, and the Wolgan and Colo rivers to the north. Geologically, it is situated in the central parts of the Sydney Basin.The Blue Mountains Range comprises a range of mountains, plateau escarpments extending off the Great Dividing Range about 4.8 kilometres (3.0 mi) northwest of Wolgan Gap in a generally southeasterly direction for about 96 kilometres (60 mi), terminating at Emu Plains. For about two-thirds of its length it is traversed by the Great Western Highway and the Main Western railway line. Several established towns are situated on its heights, including Katoomba, Blackheath, Mount Victoria, and Springwood. The range forms the watershed between Coxs River to the south and the Grose and Wolgan rivers to the north. The range contains the Explorer Range and the Bell Range.The Blue Mountains area includes the local government area of the City of Blue Mountains.
Since the early 2010s, the region's biodiversity and infrastructure has been severely affected by massive bushfires of unprecedented size and impact.