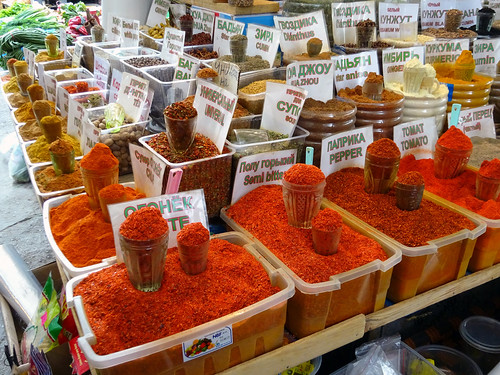 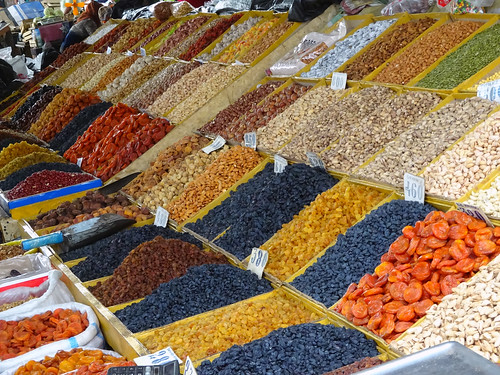 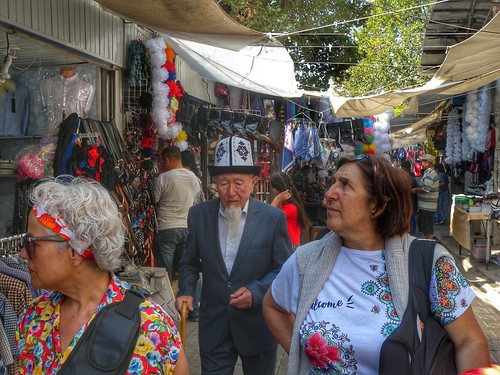 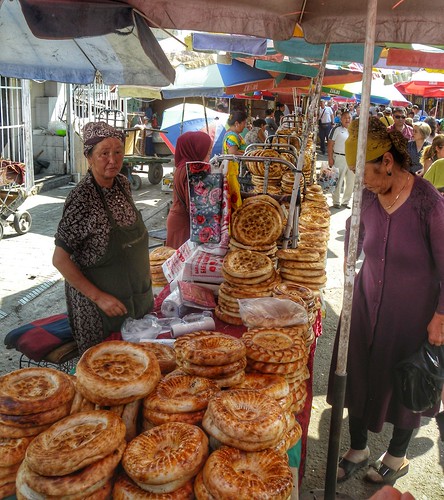 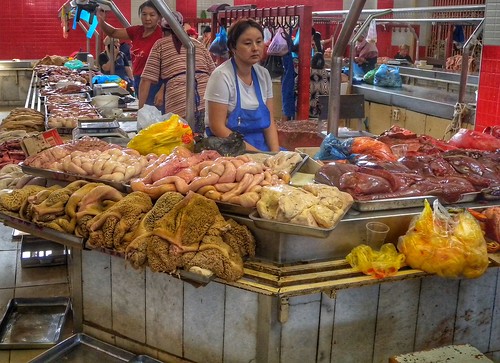 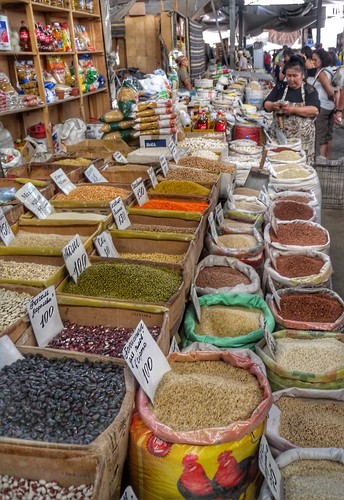 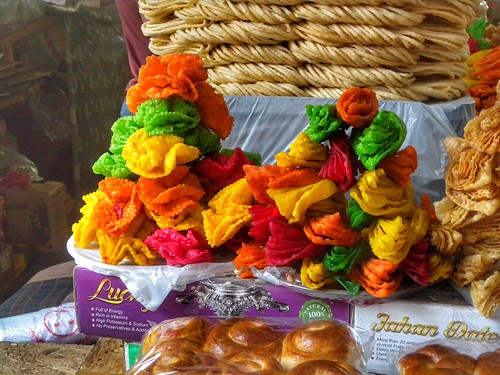 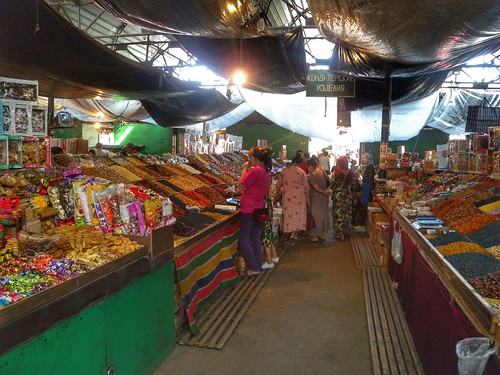 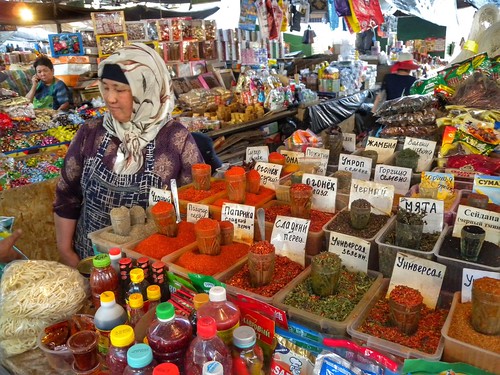 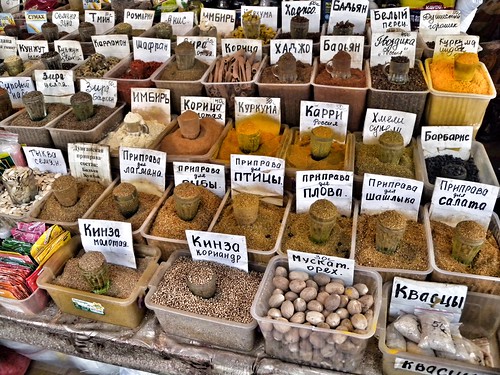 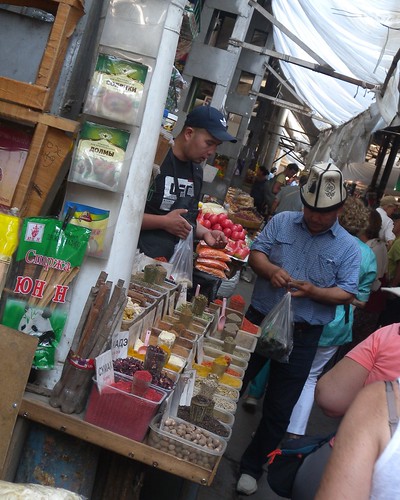 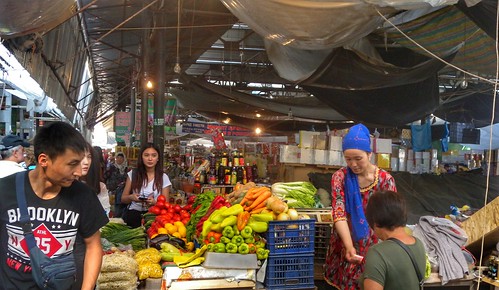 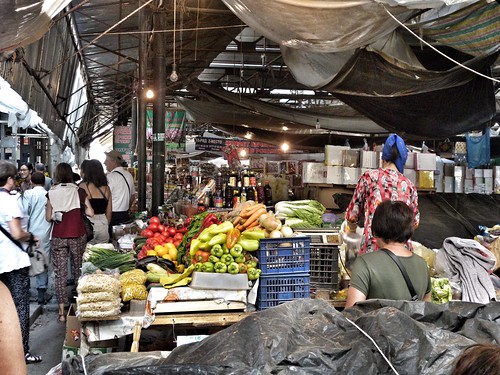 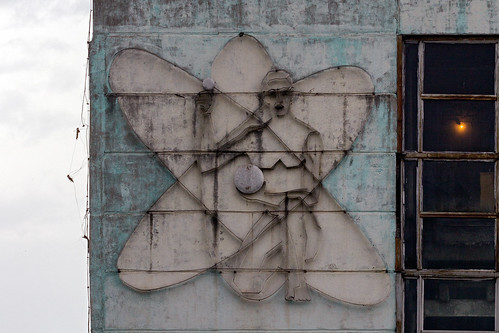 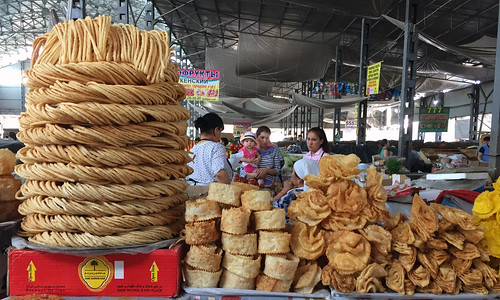 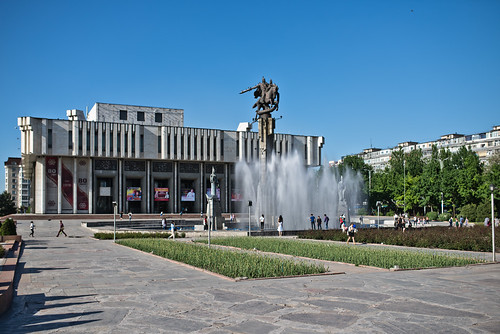 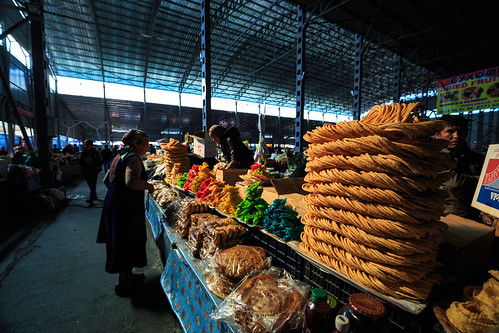 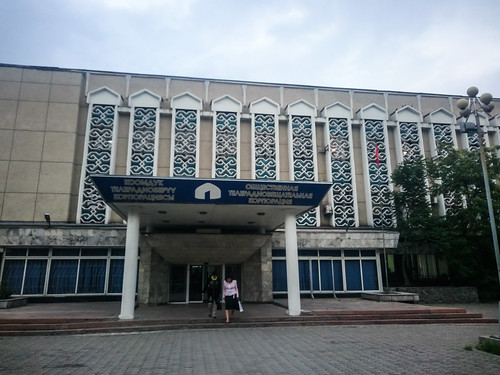 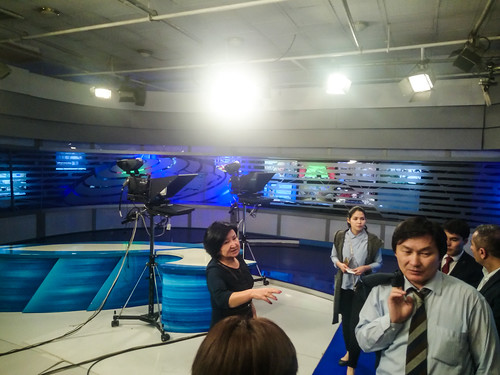 Bishkek (Kyrgyz: Бишкек, romanized: Bishkek, IPA: [biʃˈkek]), formerly Pishpek and Frunze, is the capital and largest city of Kyrgyzstan (Kyrgyz Republic). Bishkek is also the administrative centre of the Chuy Region. The province surrounds the city, although the city itself is not part of the province, but rather a province-level unit of Kyrgyzstan. It is also near the Kazakhstan-Kyrgyzstan border.
In 1825, the Khanate of Kokand established the fortress of "Pishpek" to control local caravan routes and to collect tribute from Kyrgyz tribes. On 4 September 1860, with the approval of the Kyrgyz, Russian forces led by Colonel Apollon Zimmermann destroyed the fortress. In 1868, a Russian settlement was established on the site of the fortress under its original name, "Pishpek". It lay within the General Governorship of Russian Turkestan and its Semirechye Oblast.
In 1925, the Kara-Kirghiz Autonomous Oblast was established in Russian Turkestan, promoting Pishpek to its capital. In 1926, the Communist Party of the Soviet Union renamed the city as Frunze, after the Bolshevik military leader Mikhail Frunze (1885–1925), who was born there.