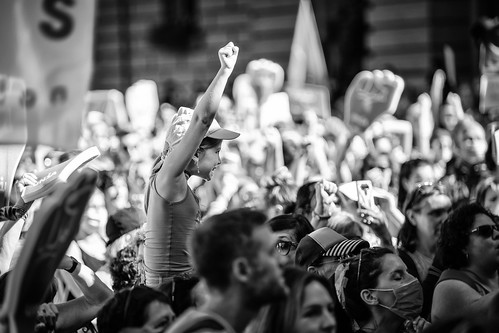 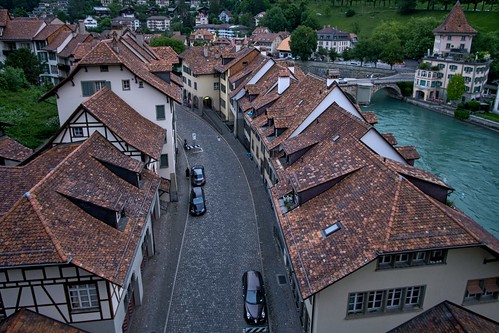 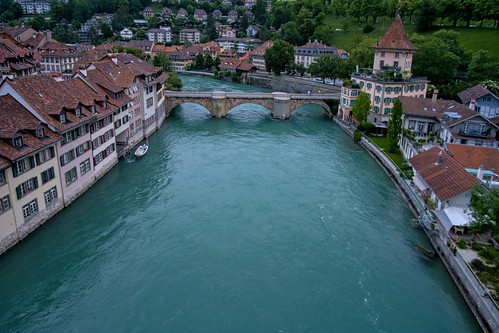 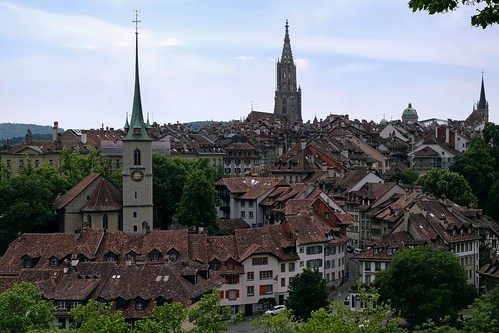 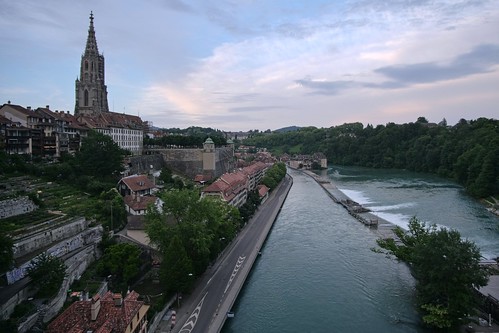 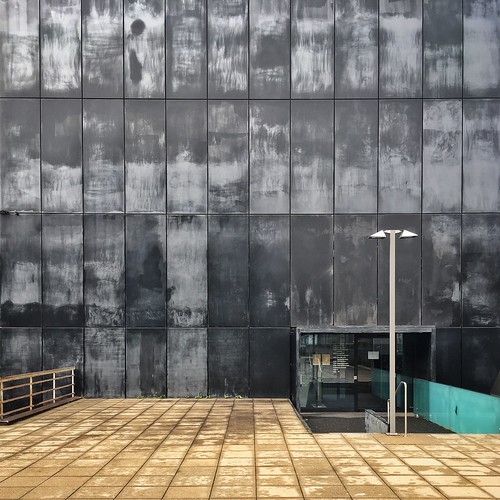 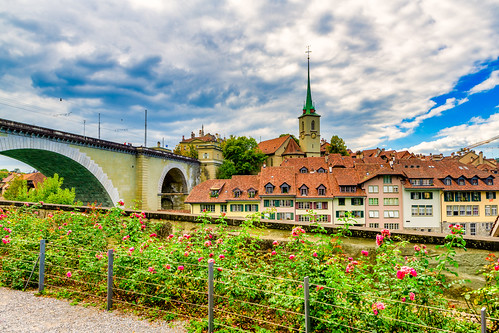 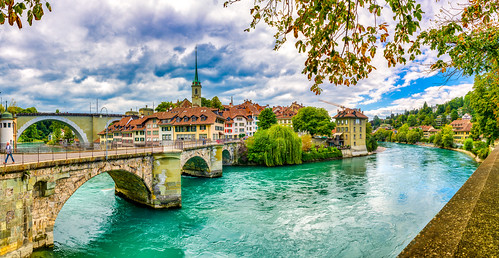 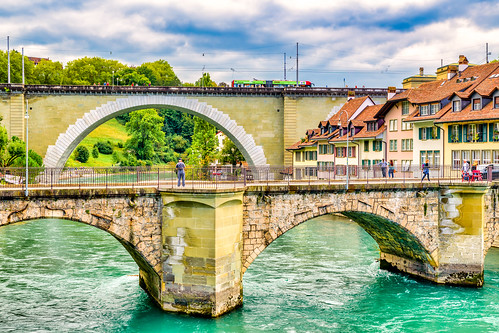 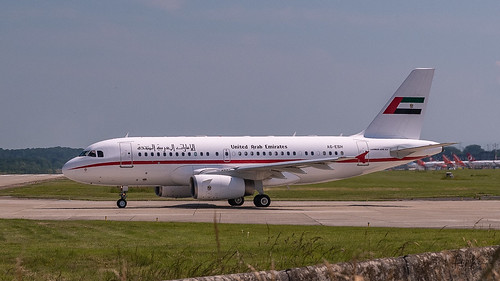 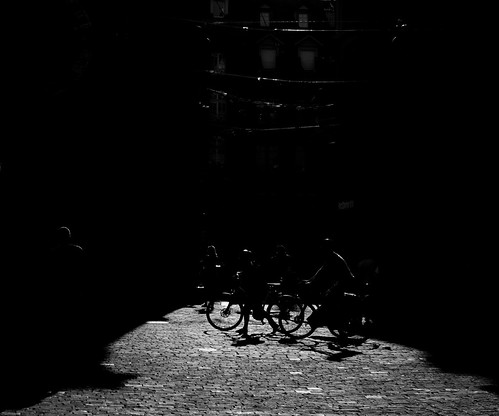 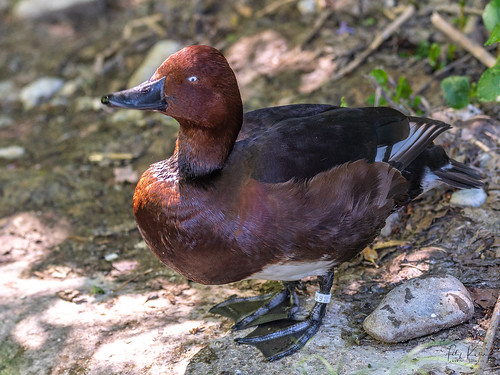 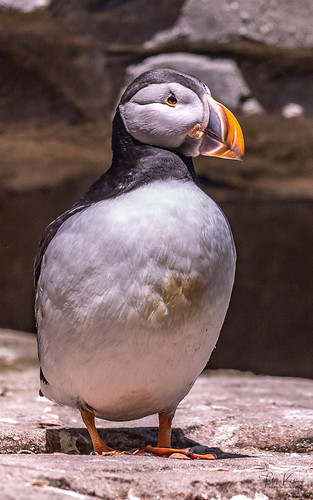 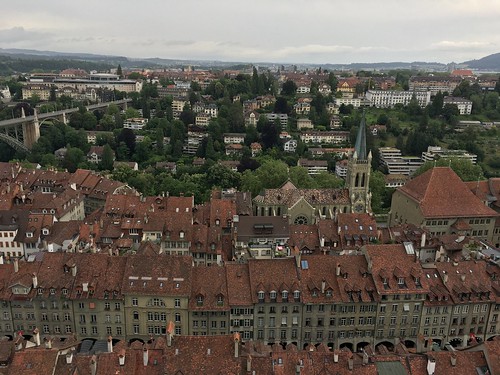 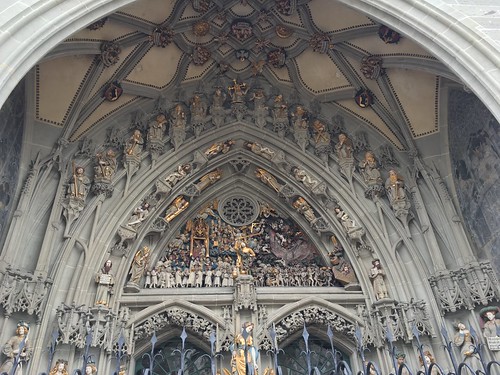 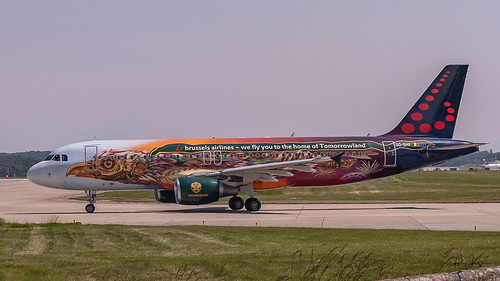 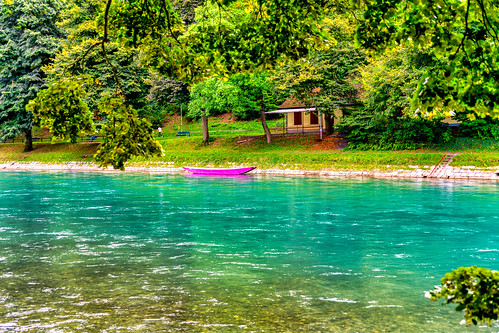 Bern (German: [bɛrn] ; Alemannic German: Bärn [b̥æːrn]) or Berne (French: [bɛʁn] ; Arpitan: Bèrna [ˈbɛʁna] ; Italian: Berna [ˈbɛrna]; Romansh: Berna [ˈbɛrnɐ] ) is the de facto capital of Switzerland, referred to by the Swiss as their "federal city" (in German: Bundesstadt, French: ville fédérale, and Italian: città federale). With a population of about 144,000 (as of 2020), Bern is the fifth-most populous city in Switzerland. The Bern agglomeration, which includes 36 municipalities, had a population of 406,900 in 2014. The metropolitan area had a population of 660,000 in 2000.Bern is also the capital of the canton of Bern, the second-most populous of Switzerland's cantons. The official language is German, but the main spoken language is the local variant of the Alemannic Swiss German dialect, Bernese German. In 1983, the historic old town (in German: Altstadt) in the centre of Bern became a UNESCO World Heritage Site.