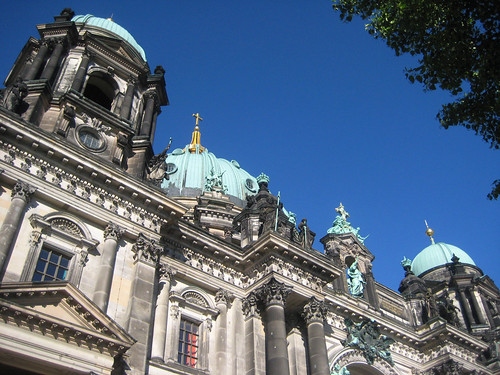 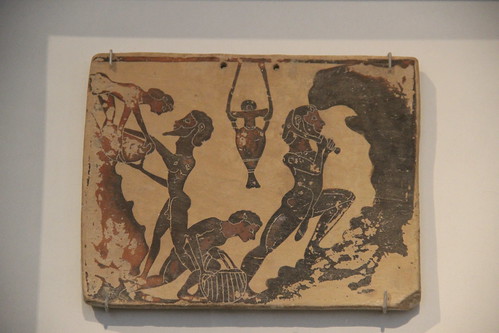 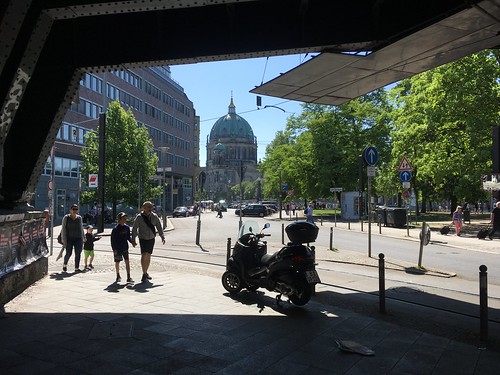 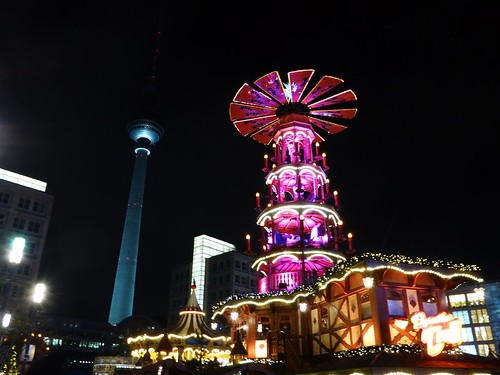 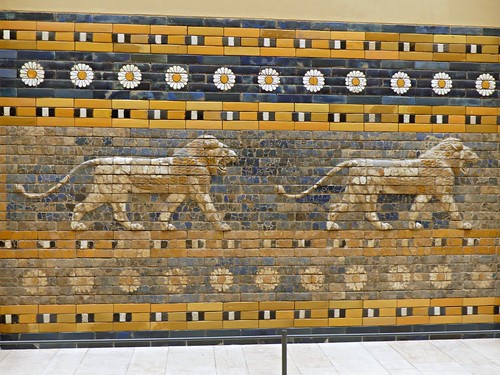 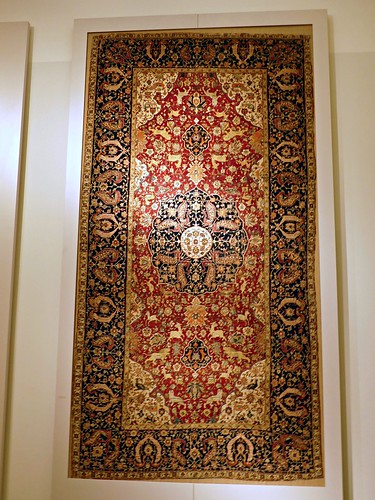 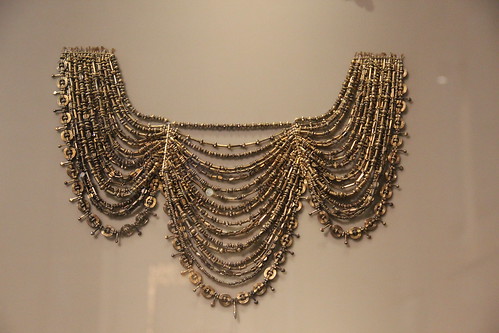 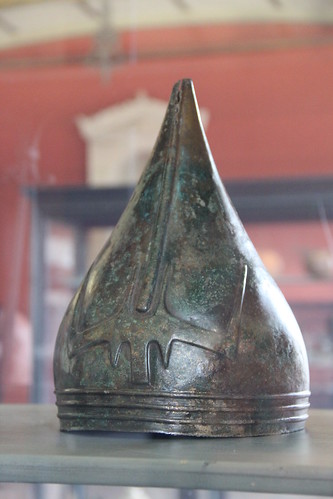 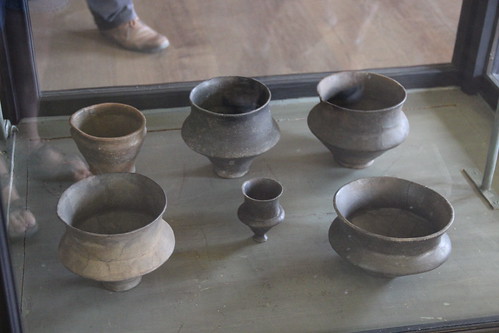 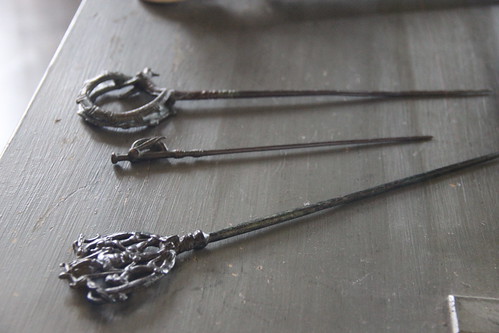 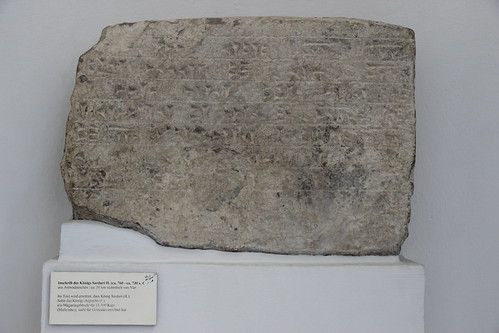 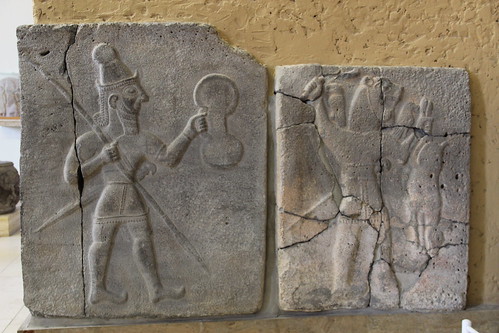 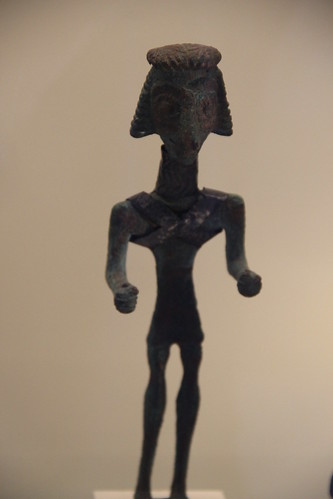 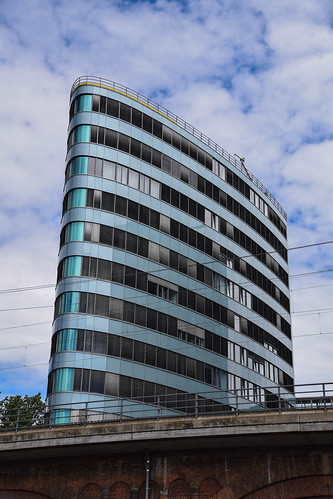 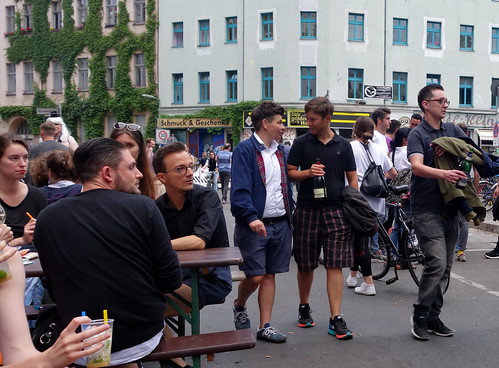 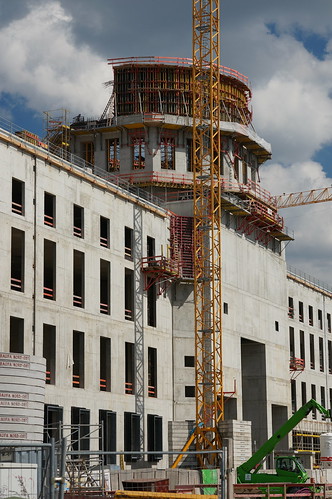 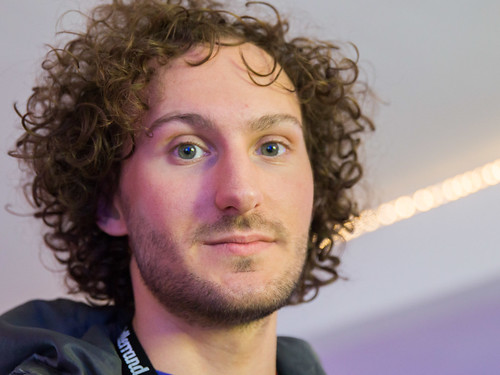 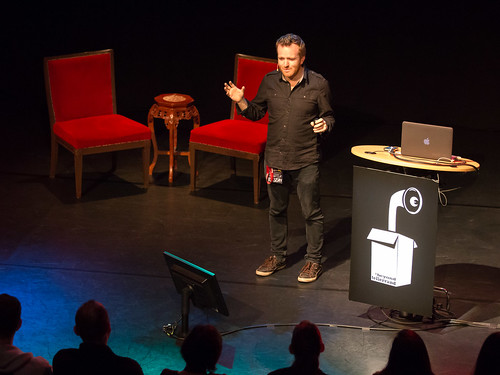 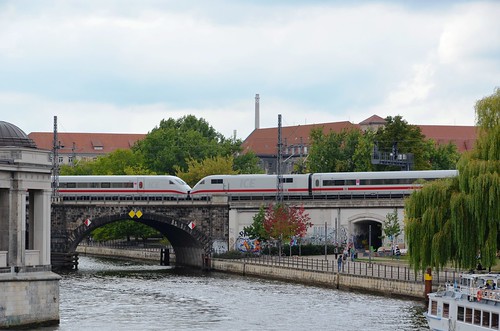 The Staatsoper Unter den Linden, also referred to as "Berlin State Opera", (German: Staatsoper Berlin) is a listed building on Unter den Linden boulevard in the historic center of Berlin. It was erected by order of Frederick the Great from 1741 to 1743 according to plans by Georg Wenzeslaus von Knobelsdorff in Palladian style. Damaged during the Allied bombing in World War II, the former Royal Prussian Opera House was rebuilt from 1951 to 1955 as part of the Forum Fridericianum square.