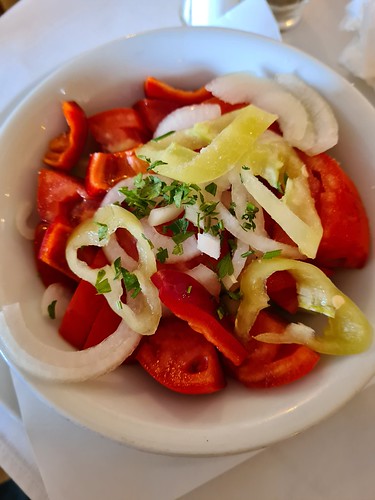 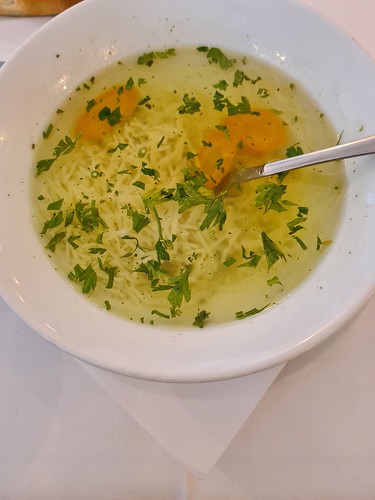 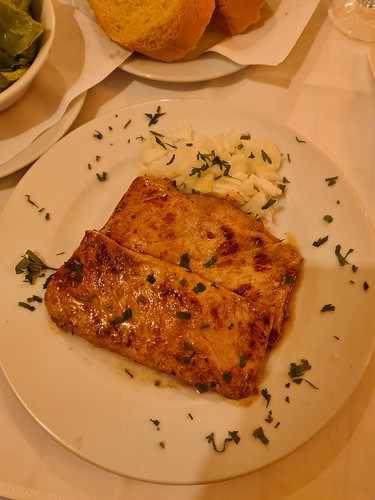 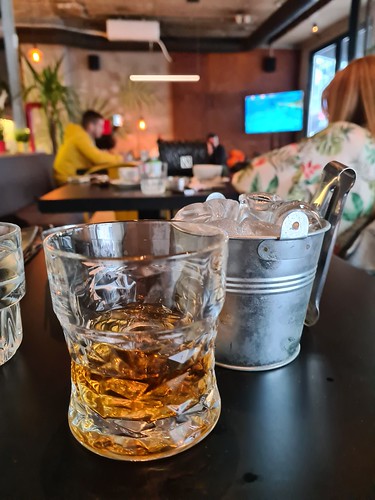 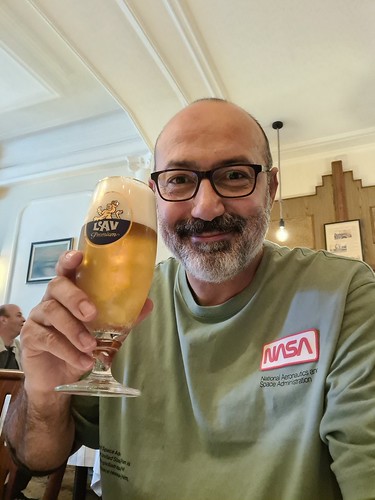 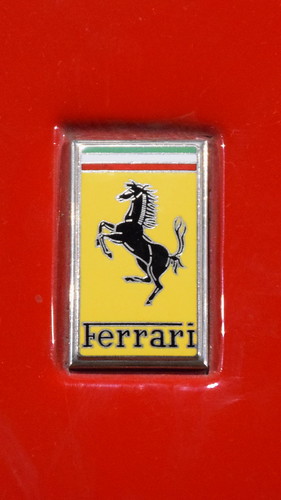 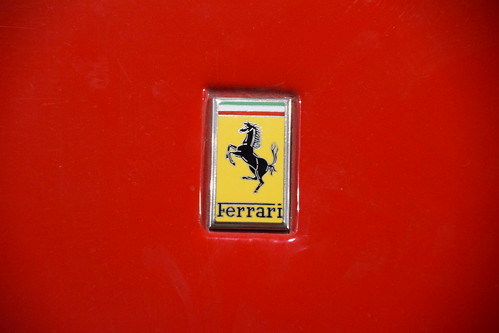 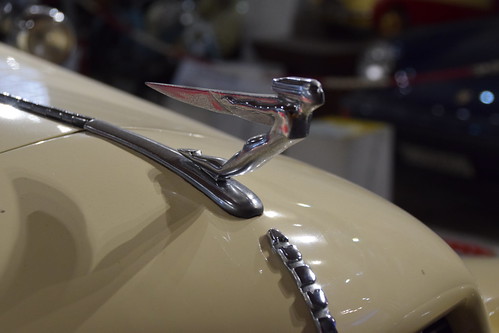 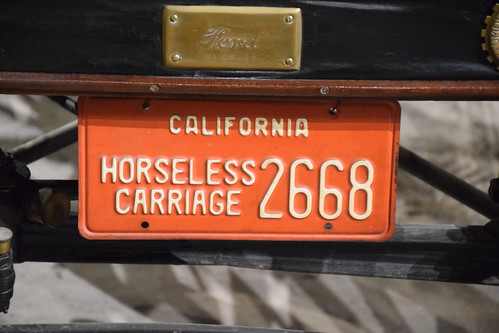 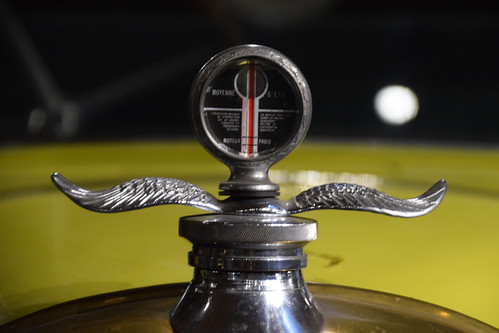 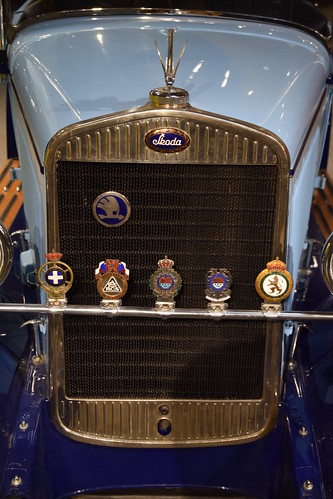 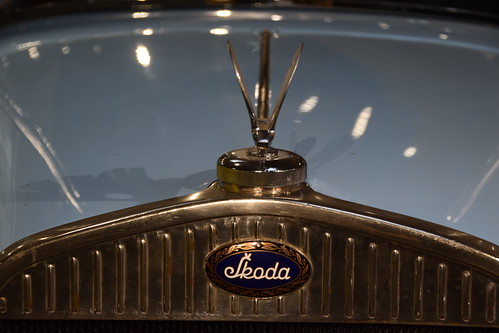 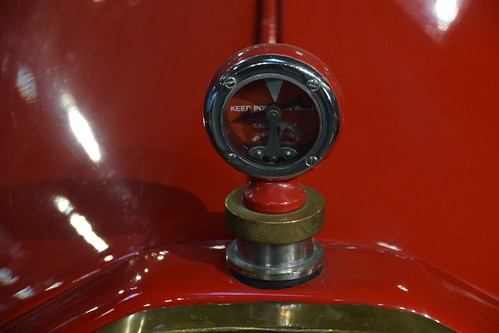 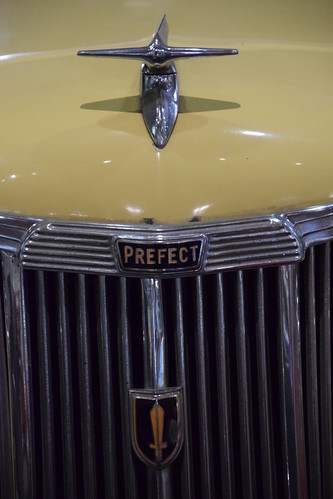 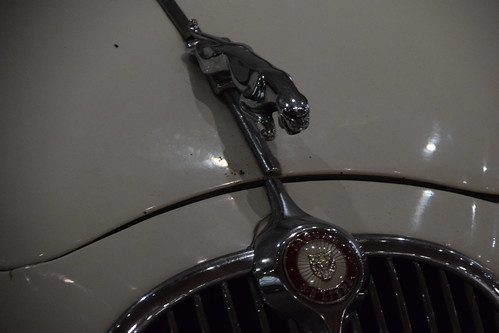 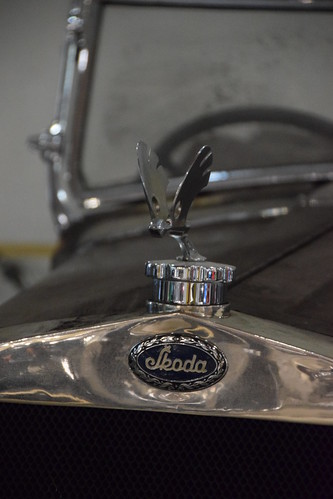 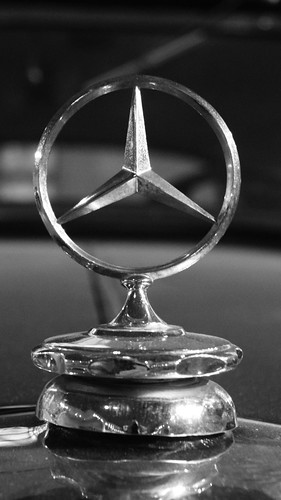 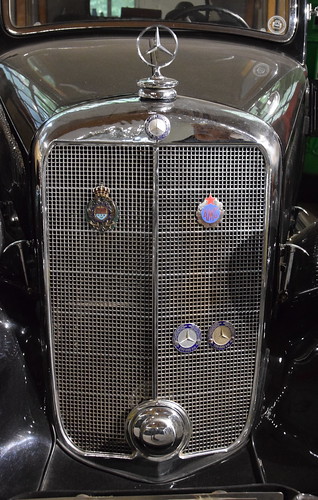 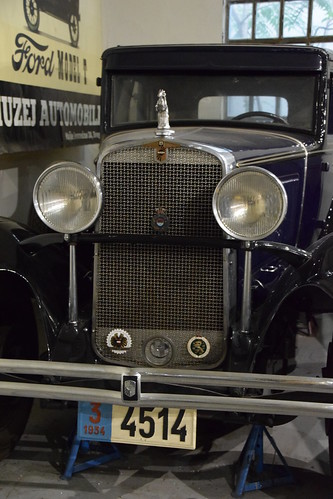 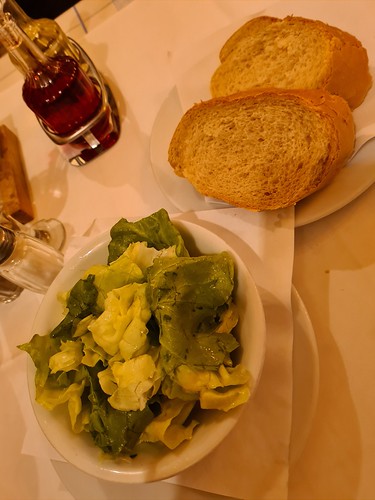 Belgrade ( BEL-grayd; Serbian: Beograd / Београд, lit. ''White City'', pronounced [beǒɡrad] ; names in other languages) is the capital and largest city of Serbia. It is located at the confluence of the Sava and Danube rivers and the crossroads of the Pannonian Plain and the Balkan Peninsula. Nearly 1.7 million people live within the administrative limits of the City of Belgrade.Belgrade is one of the oldest continuously inhabited cities in Europe and the World. One of the most important prehistoric cultures of Europe, the Vinča culture, evolved within the Belgrade area in the 6th millennium BC. In antiquity, Thraco-Dacians inhabited the region and, after 279 BC, Celts settled the city, naming it Singidūn. It was conquered by the Romans under the reign of Augustus and awarded Roman city rights in the mid-2nd century. It was settled by the Slavs in the 520s, and changed hands several times between the Byzantine Empire, the Frankish Empire, the Bulgarian Empire, and the Kingdom of Hungary before it became the seat of the Serbian king Stefan Dragutin in 1284. Belgrade served as capital of the Serbian Despotate during the reign of Stefan Lazarević, and then his successor Đurađ Branković returned it to the Hungarian king in 1427. Noon bells in support of the Hungarian army against the Ottoman Empire during the siege in 1456 have remained a widespread church tradition to this day. In 1521, Belgrade was conquered by the Ottomans and became the seat of the Sanjak of Smederevo. It frequently passed from Ottoman to Habsburg rule, which saw the destruction of most of the city during the Ottoman–Habsburg wars.