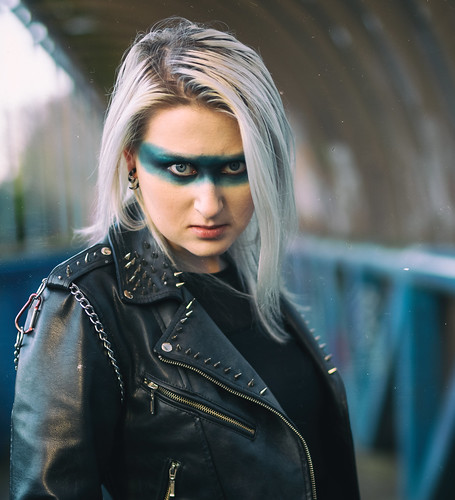 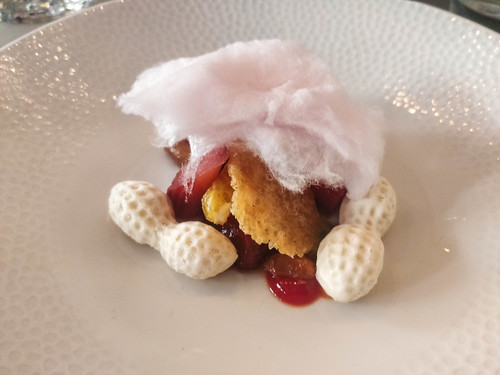 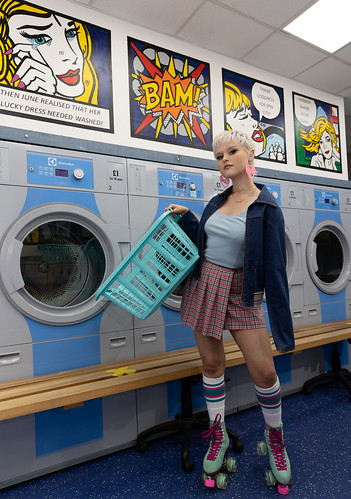 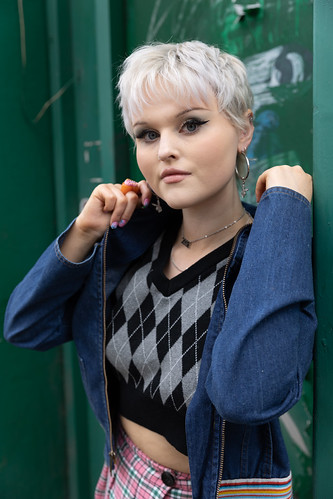 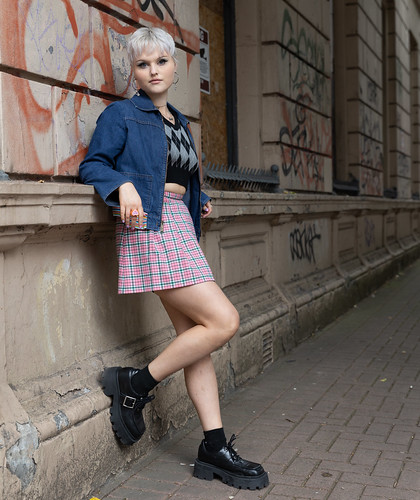 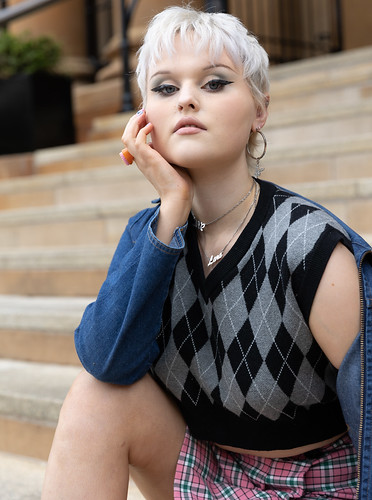 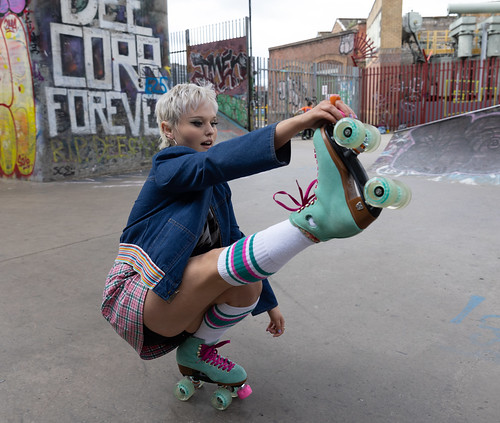 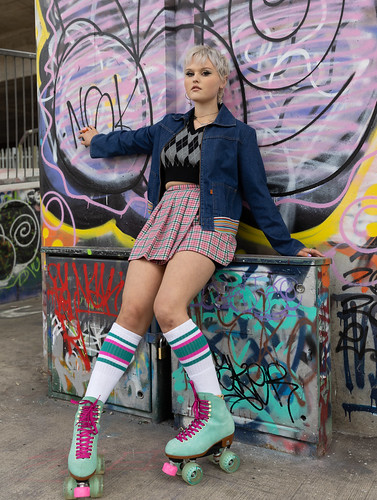 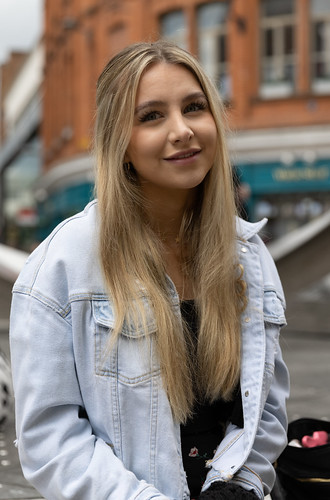 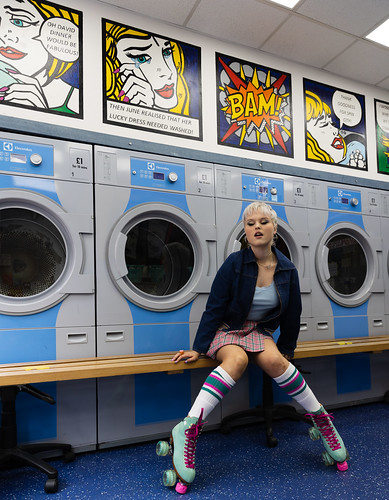 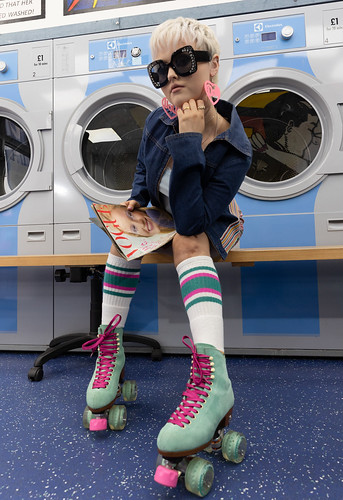 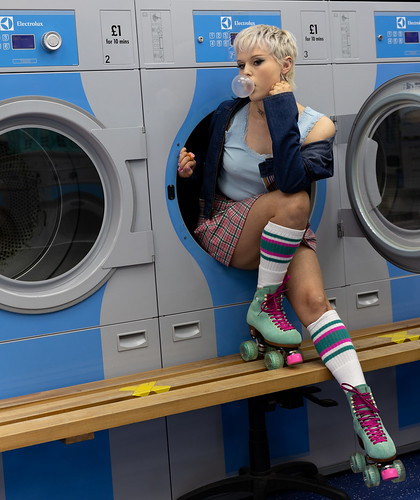 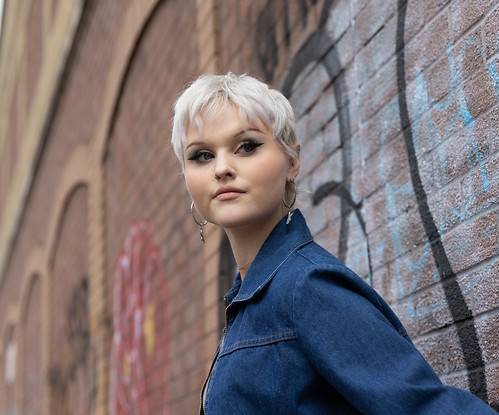 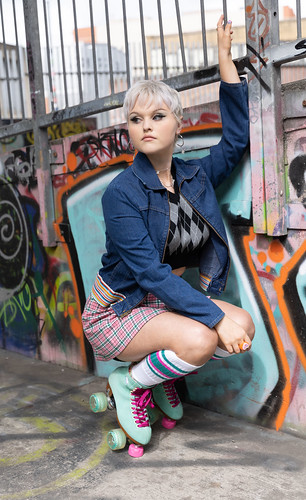 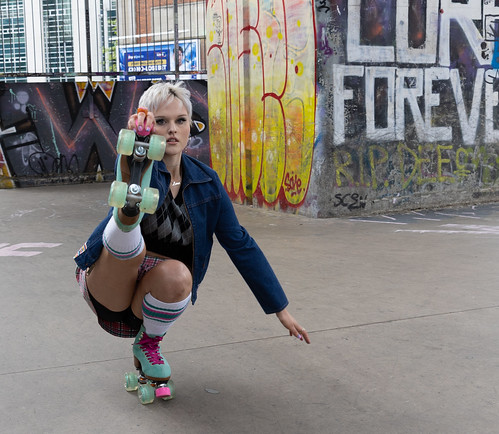 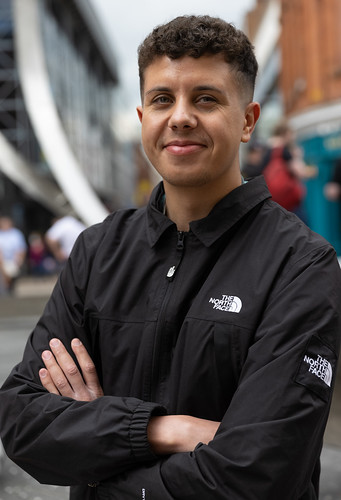 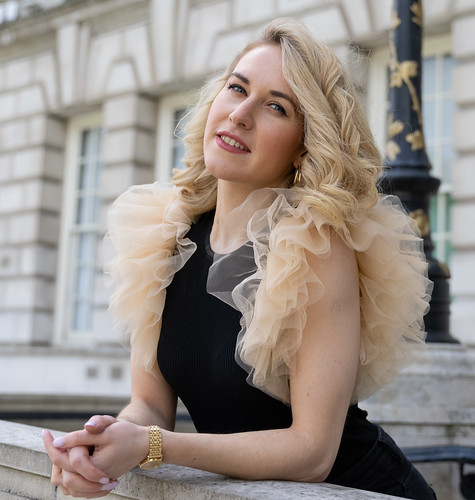 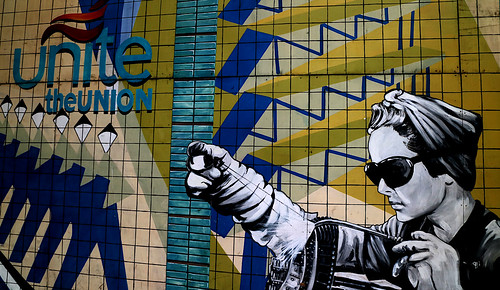 Belfast (UK: BEL-fahst, elsewhere ; from Irish: Béal Feirste [bʲeːlˠ ˈfʲɛɾˠ(ə)ʃtʲə], meaning 'mouth of the sand-bank ford') is the capital and largest city of Northern Ireland, standing on the banks of the River Lagan on the east coast. It is the 12th-largest city in the United Kingdom and the second-largest in Ireland. It had a population of 343,542 as of 2019. Belfast suffered greatly during the violence that accompanied the partition of Ireland, and especially during the more recent conflict known as the Troubles.
By the early 19th century, Belfast was a major port. It played an important role in the Industrial Revolution in Ireland, becoming briefly the biggest linen-producer in the world, earning it the nickname "Linenopolis". By the time it was granted city status in 1888, it was a major centre of Irish linen production, tobacco-processing and rope-making. Shipbuilding was also a key industry; the Harland and Wolff shipyard, which built the RMS Titanic, was the world's largest shipyard. Belfast as of 2019 has a major aerospace and missiles industry. Industrialisation, and the inward migration it brought, made Belfast Northern Ireland's biggest city.